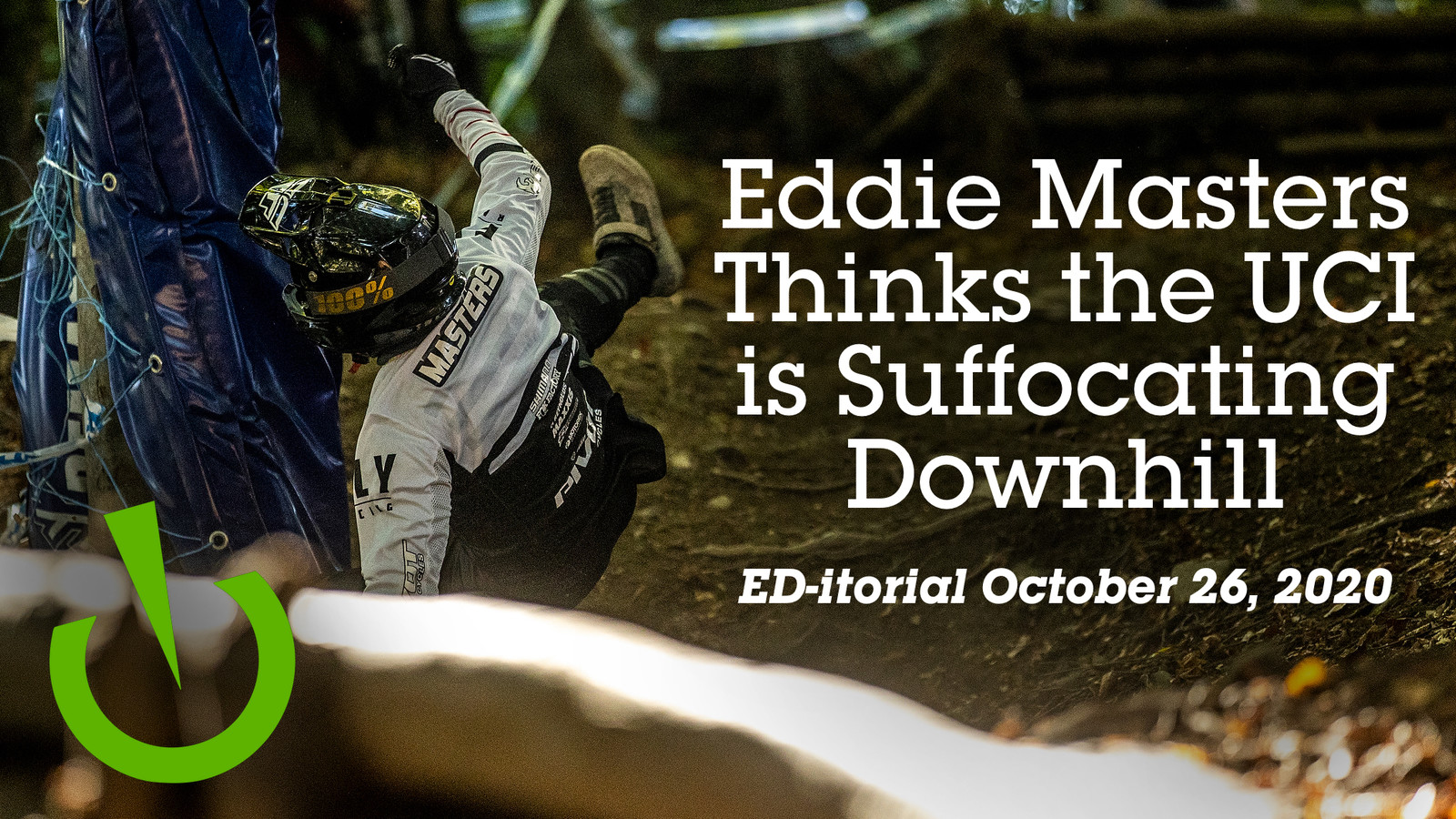 Is the UCI suffocating downhill racing? At first glance this might seem like click bait, but for my first opinion-type piece I thought this was a very fitting title. Why? Well, let me begin.

When I started racing World Cups in 2012 you needed 20 UCI points to be eligible to enter, and the field was flush with privateers and aspiring downhill racers. Fast-forward to 2020 and you will find considerable fewer privateers and a governing body which has made it considerably more difficult for riders to break into the upper echelons of world-level downhill. Now I’m not talking about the Finn Isles or the Loris Vergiers of today; riders who had their paths mapped and paved from day dot. I’m talking about the riders on the coal face — those who pay their own way with the dream of making a splash in the factory team swimming pool. 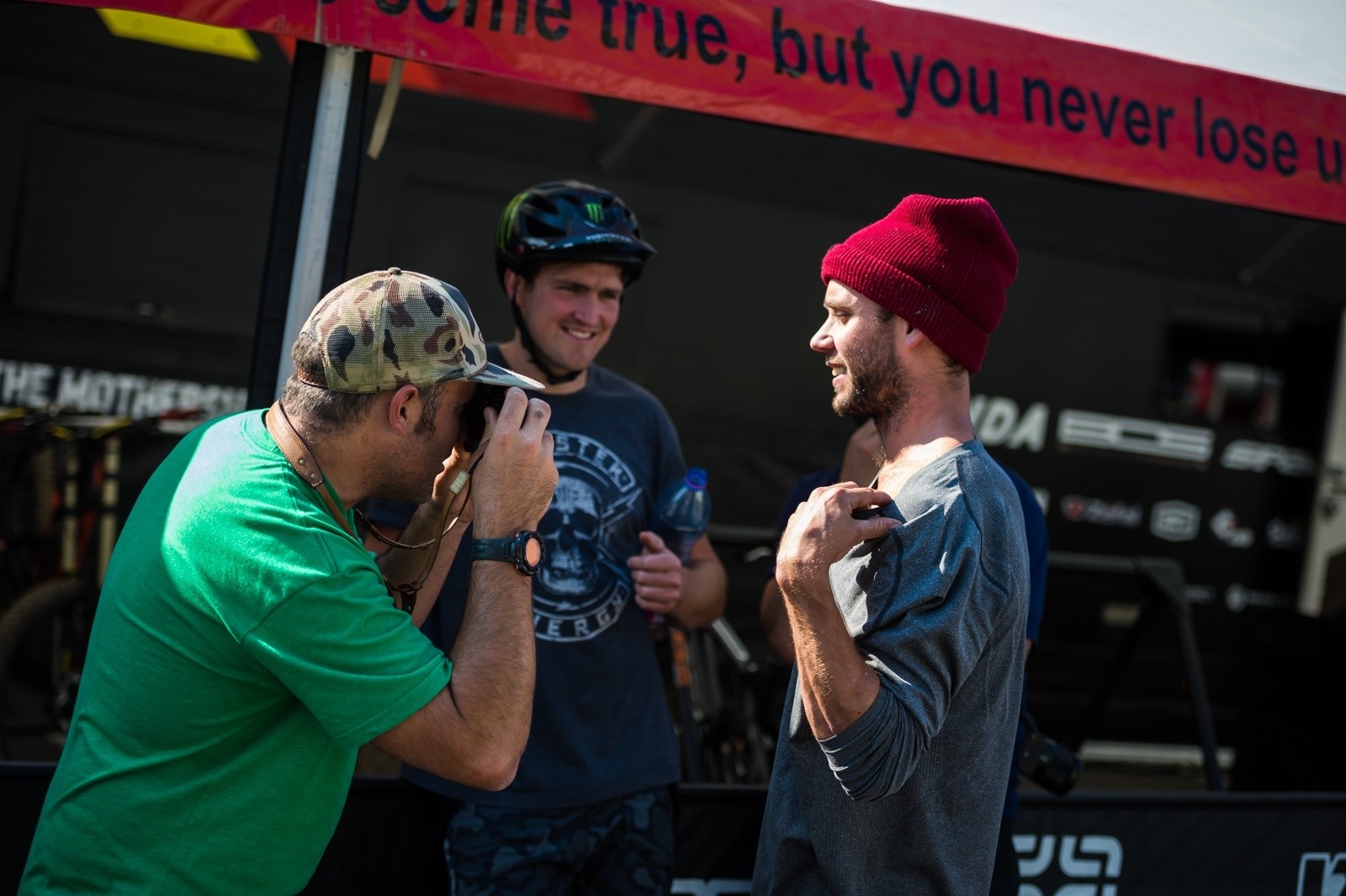 40 UCI points is required to enter a a World Cup downhill race in 2020. Whether or not on a factory team, a rider need 40 points. If a rider hasn't had the chance to earn 40 points, they have to enter through their national federation and race in a national jersey. Each country has three spots available which are generally set aside for up-and-coming riders or first-time World Cup racers. 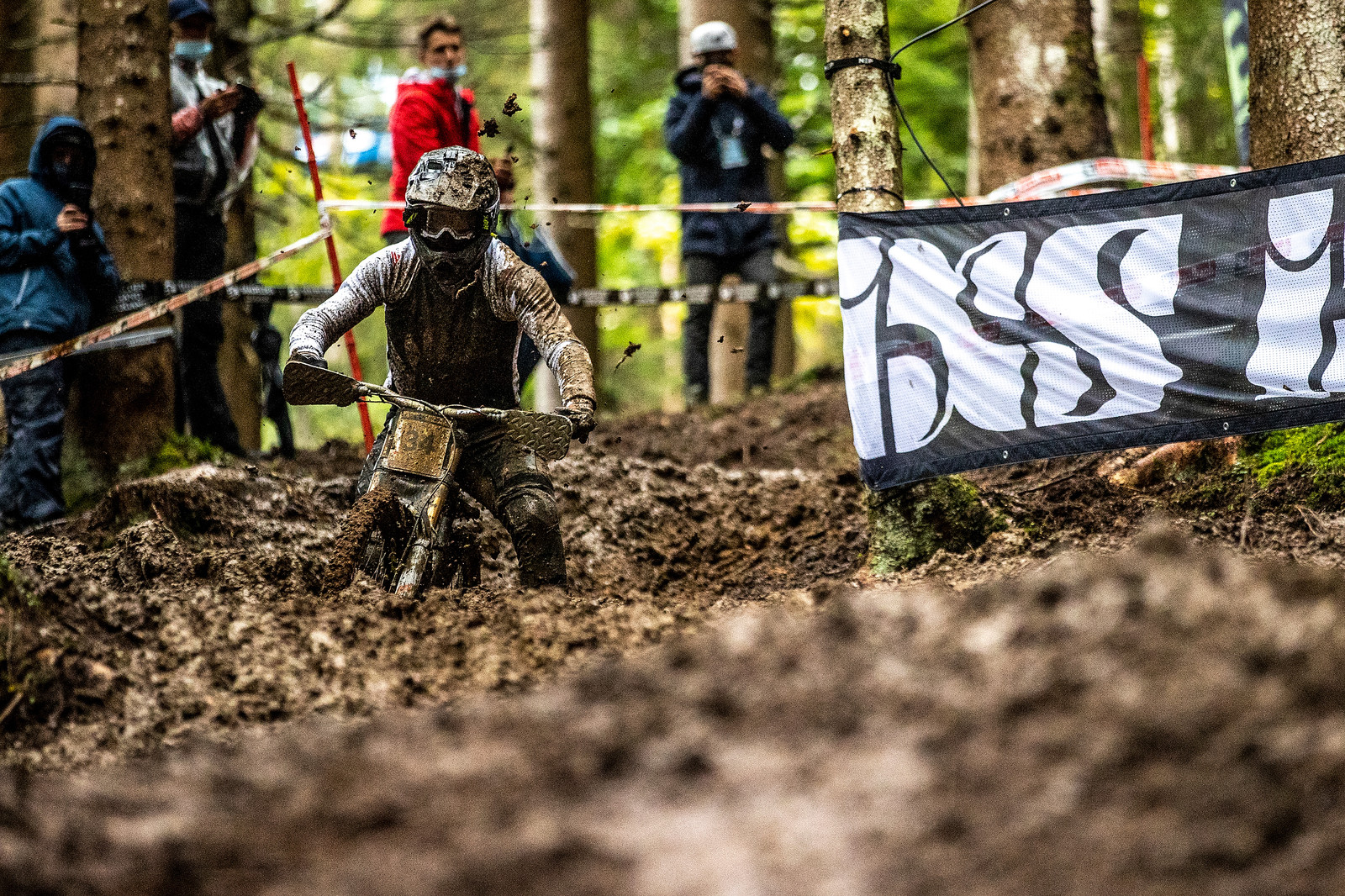 To qualify at a World Cup is an accomplishment on its own. Browsing the results sheet after qualifying reveals plenty of top riders with familiar names — riders who didn't make the finals. In order for a racer to come away with 40 points (not including qualifying), they would have to place 20th in the final, which is a great result. The rider who places 50th receives 10 points. So, a young aspiring racer would need four 50th place finishes to enter World Cups for the rest of the season. Surely it's obvious that something doesn’t quite add up here. For a country like the UK where there are far more than three people vying for the national jersey entries, it’s almost certain that riders won’t receive the amount of supplementary federation entries needed to be able to accumulate the points required to race regularly. Let the suffocation begin. 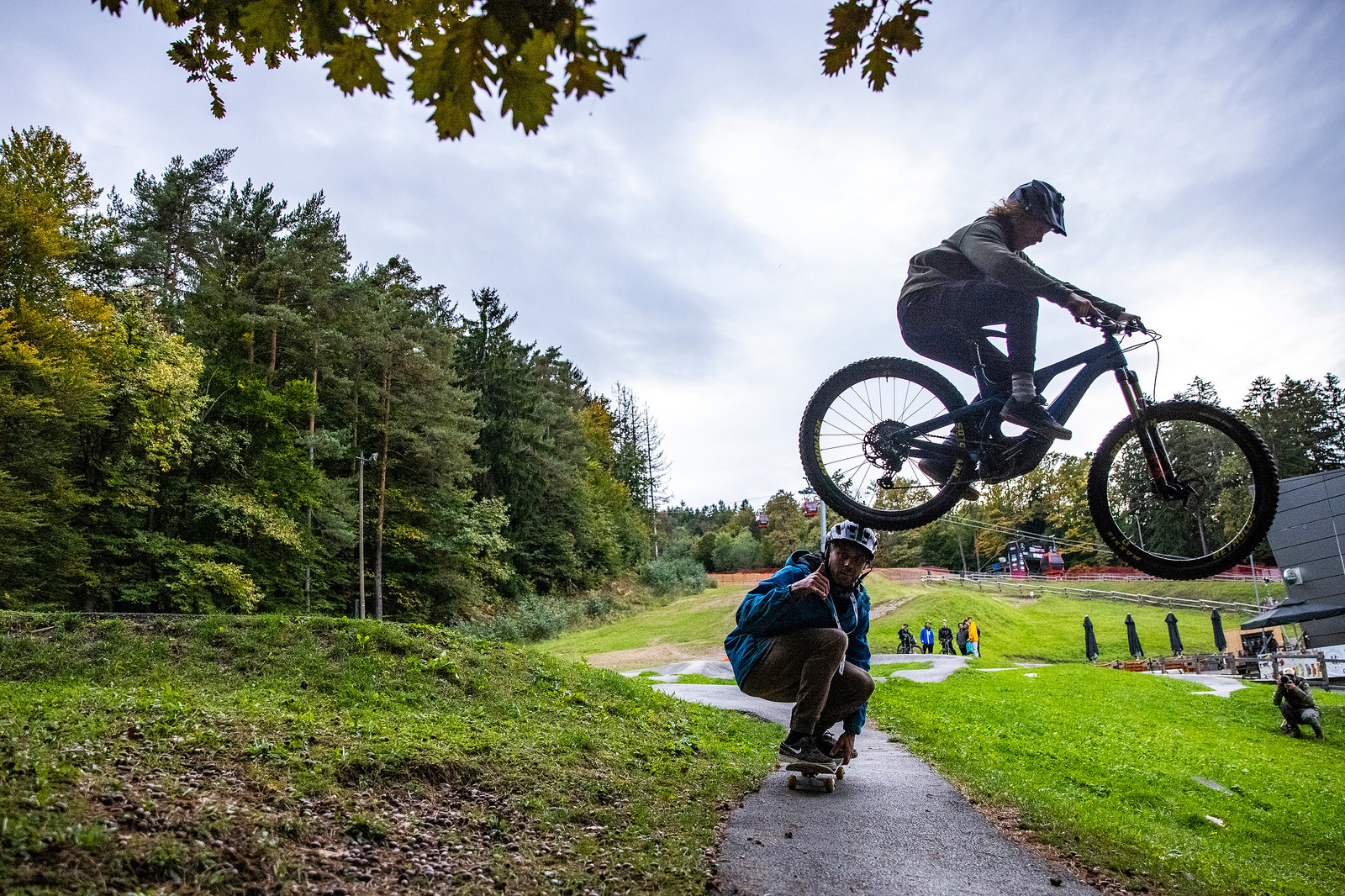 As a lifelong DH fan, I know that people love the underdog. The fans always get behind the little guy in the fight, and that’s why I figured this was an important topic for discussion. Under the current system, the UCI are slowly moving the target for privateers and young riders who don’t have the backing of a factory team. The riders who are being affected most are the ones who are racing for all the right reasons. They’re not chasing pay checks or fame and fortune. Yes, that might be the goal in the long run, but anyone racing in a national jersey is there because they want to be there, not because they have to be. 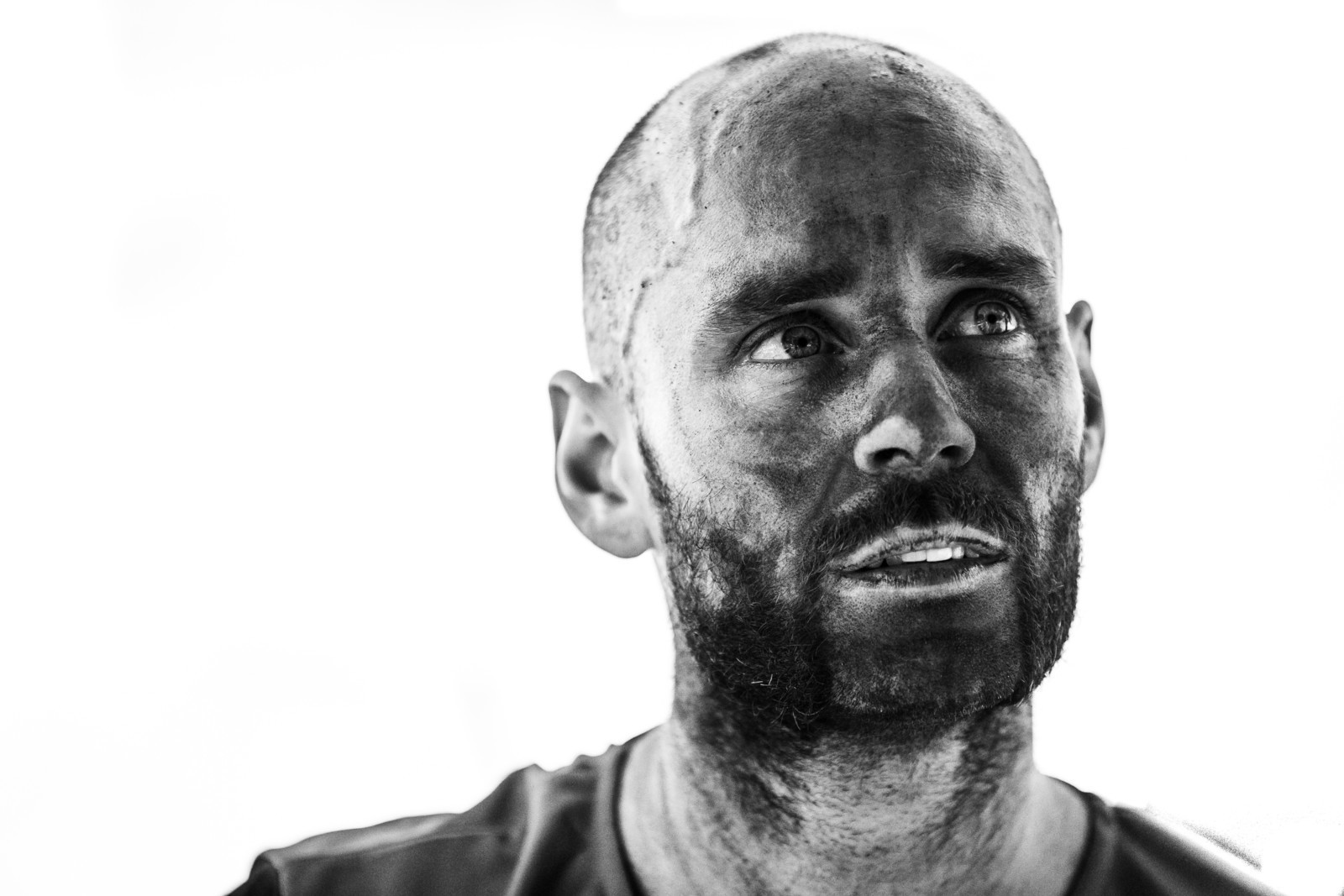 Year in, year out, rules come and go from our sport. Last year at World Cup DH Round 1 in Losinj, we were greeted by an almost algebraic start list and a surprise change in qualifying numbers from 80 down to 60. The keyword here is surprise! At no point were riders aware of these changes. There was no communication from the rider reps or the UCI about the changes. The thing is, the communication never exists, and this lack of communication has become the norm. The role of a rider rep is to inform and gather the opinions of the riders and present these to the UCI before they make and implement changes. As a World Cup racer, I’ve never had an email, call, text, fax, carrier pigeon message or otherwise from a rider rep related to any racing changes. 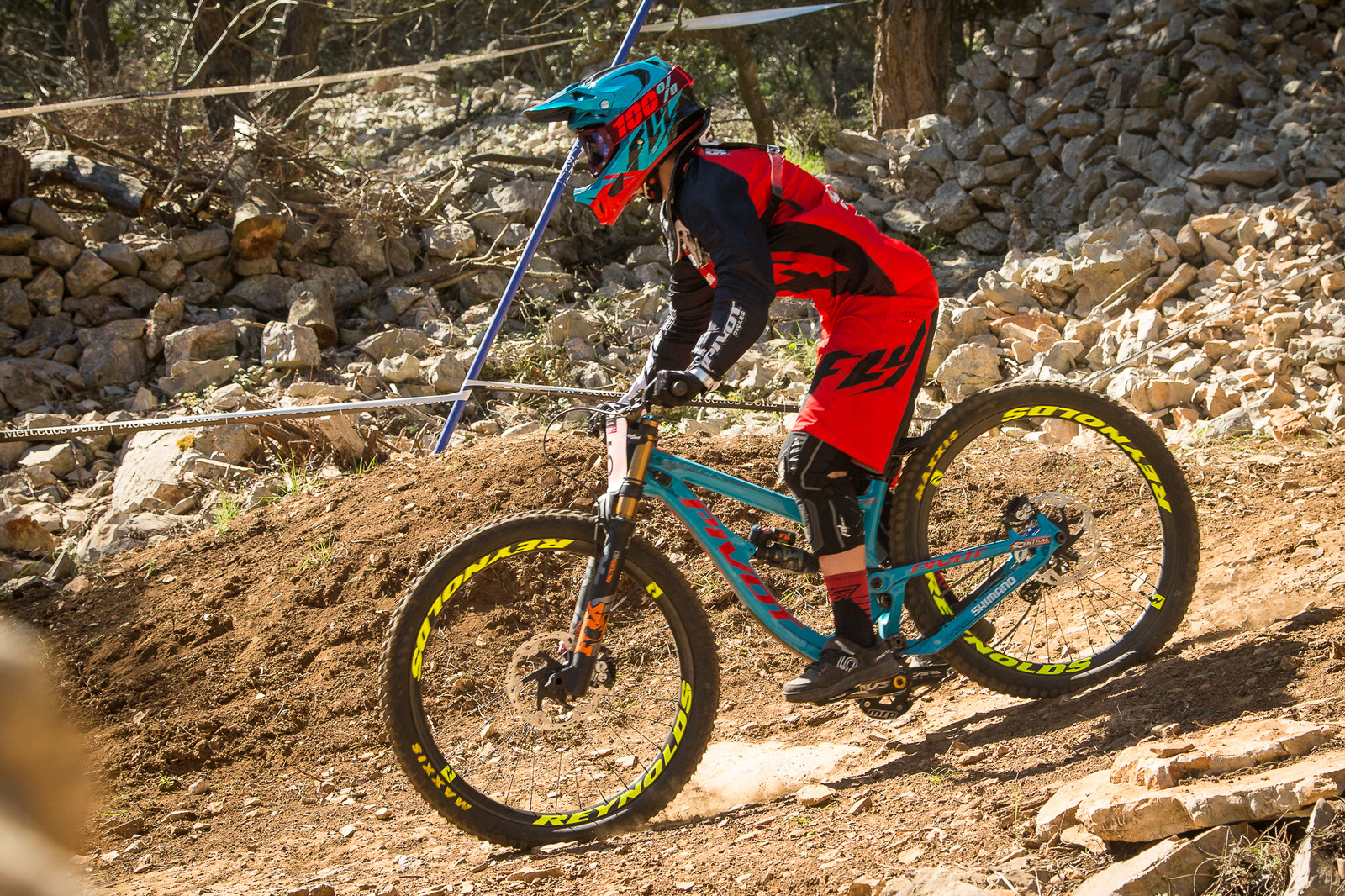 Let me conclude with another random form of UCI DH suffocation. In 2019, a rule was passed that allowed the Top 5 ranked women to practice in the A practice group with the men. Each of these five women have undoubtedly earned their place, but let’s just break it down for those female racers outside of the Top 5. The 6th-ranked rider in the world, is no slouch on a bike, and definitely not far off #5 in the world. Yet with this rule change, the 6th-ranked racer is at a huge disadvantage because they're stuck in the B practice group, while #5 is in A practice. A practice means the track is already cut in (thanks B practice), the lines have formed and the conditions are much more favorable to fast riding that resemble race conditions. B practice is at the break of dawn, the track is still fresh, and those early morning conditions in high alpine environments are more times than not, slick and sketchy as shivering racers wait for the morning sun to show up for work. What might seem like a trivial rule change on paper is hugely unfair in practice for the women outside of the top 5. They are at a huge disadvantage and are on the back foot before the clock even starts to tick. One would think that a rule change like this would be shared, discussed and made common knowledge before being passed. Wrong. It's just another UCI surprise, in a laundry list of UCI surprises that no DH racer is surprised by any longer.

I’ll pose just one more question as I sign off — Why the f%#k is the UCI still allowing the use of tear-offs?  Oh you’re racing? Okay, that’s fine, just throw your rubbish in the forest (eyeroll emoji). Alright rant over. Long-live Downhill! -Ed Masters 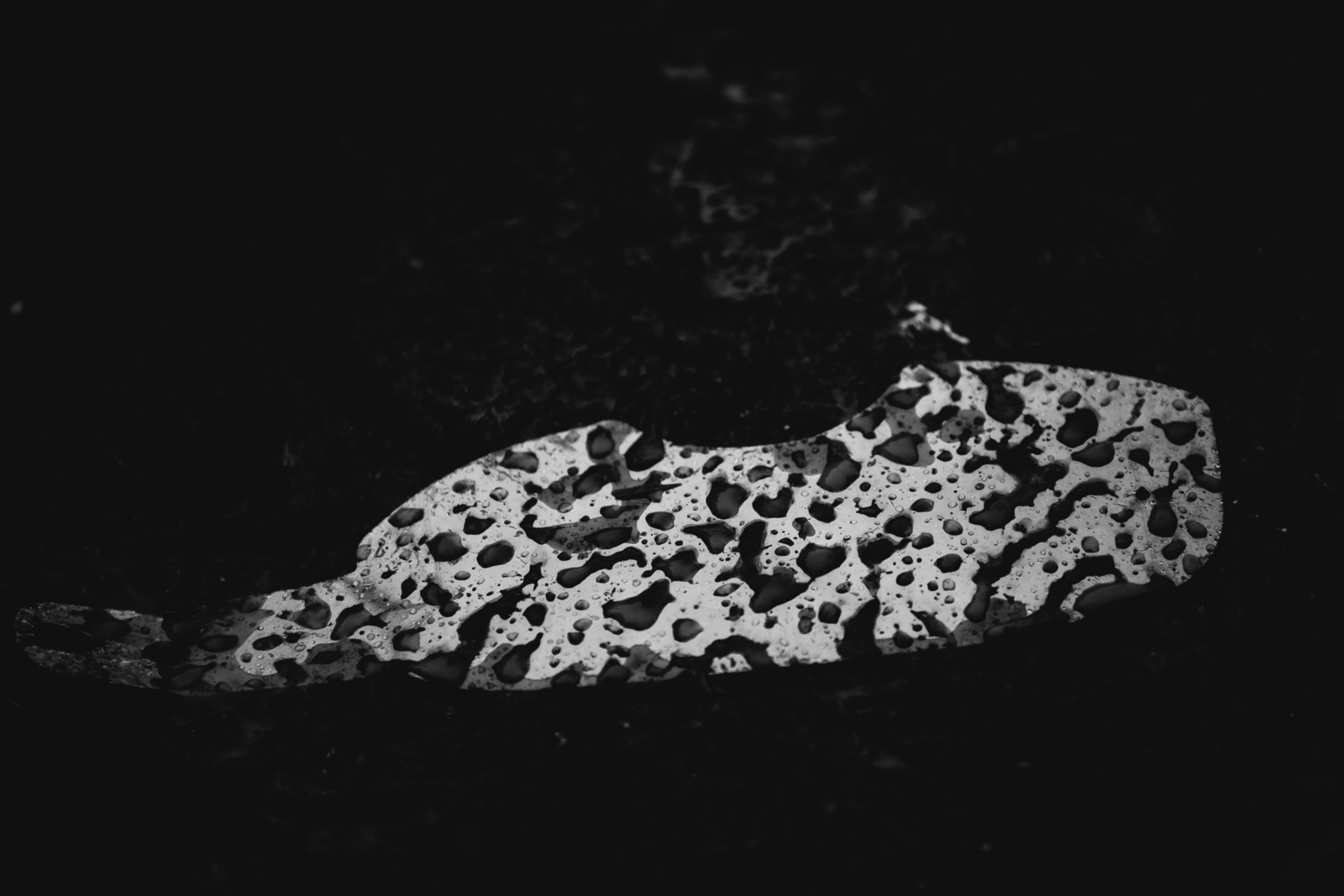 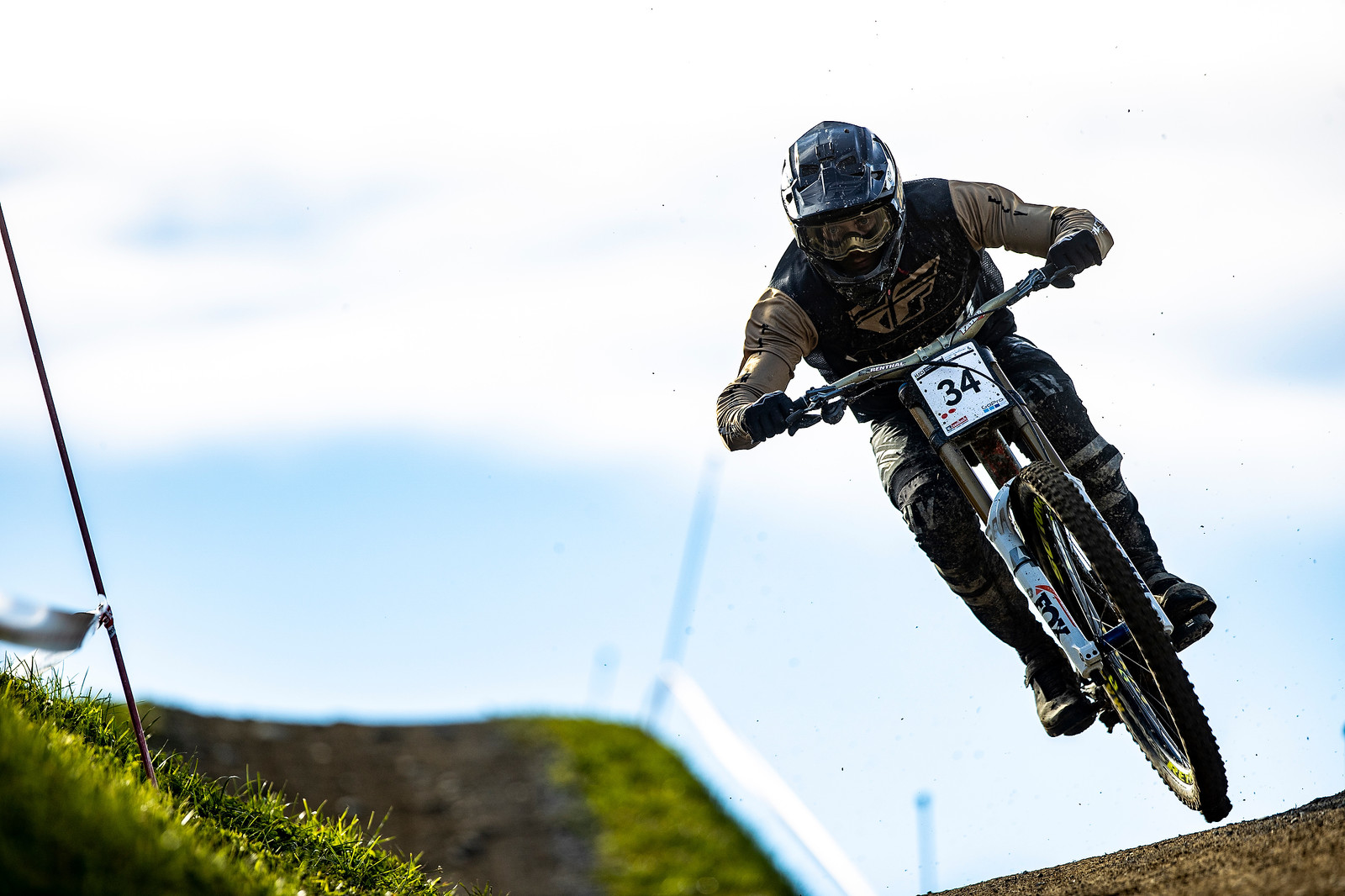 Eddie Masters is a professional enduro and downhill mountain bike racer from New Zealand. From a freeloading #Vanzac to full factory support, Eddie has captured Enduro World Series wins and outstanding World Cup DH performances over the years. Eddie's hilarious antics off the track and his candid, friendly nature make him a fan and racer favorite rider. Follow him @edmasters on Instagram