The 2013 Giant Glory 0 is dropping this August. Here's the scoop.

Over the past few years, Danny Hart and his mechanics have helped Giant evolve the Glory into something more suited for Danny’s attacking style - and for 2013 you too can own a bike with the same specs. In 2011, Danny raced a bike with the same geometry when he won the UCI Downhill World Championships in Champéry, Switzerland and he's still rallying on it today. 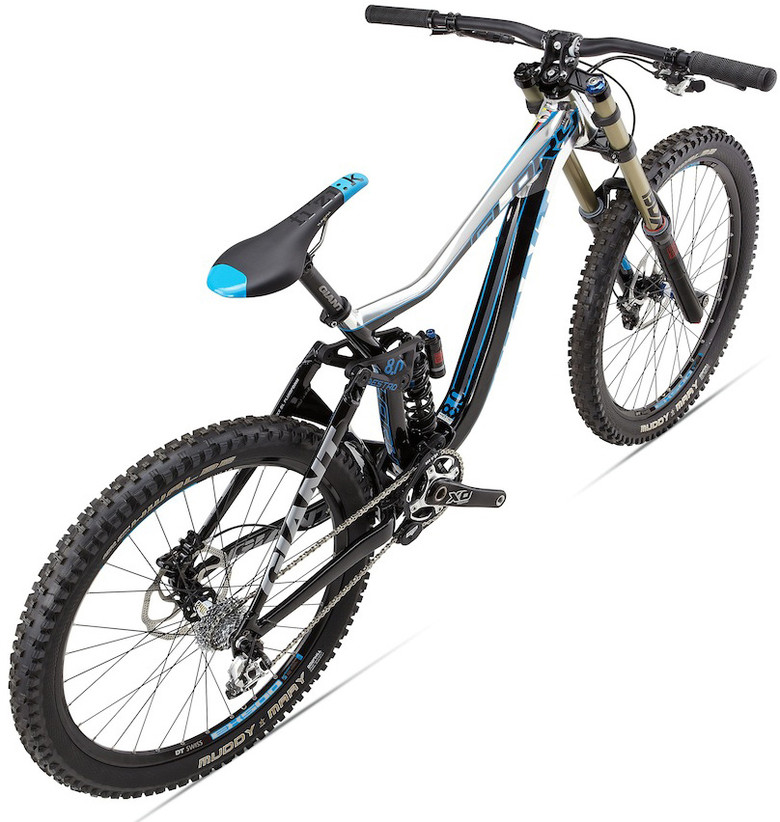 What specifically has changed? Well, for starters, the headtube angle has been slackened from 65.5 to 63.5 degrees. The bike has been lengthened a bit, and the bottom bracket has been lowered. The changes were made to create a more stable bike at speed. 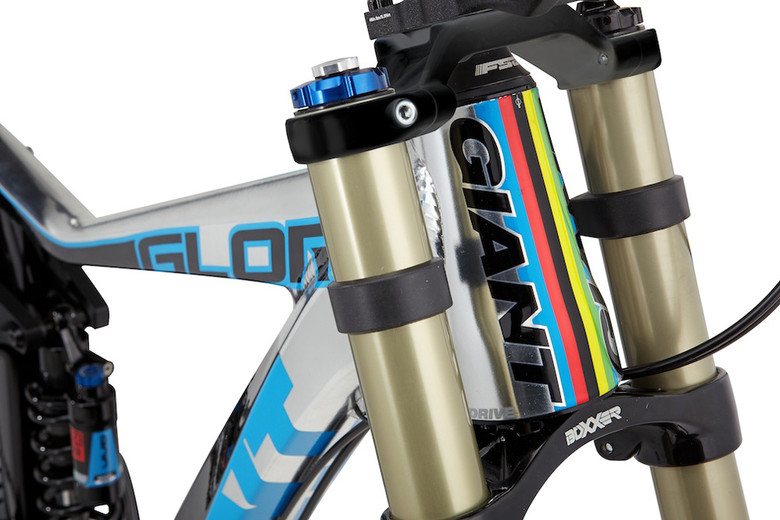 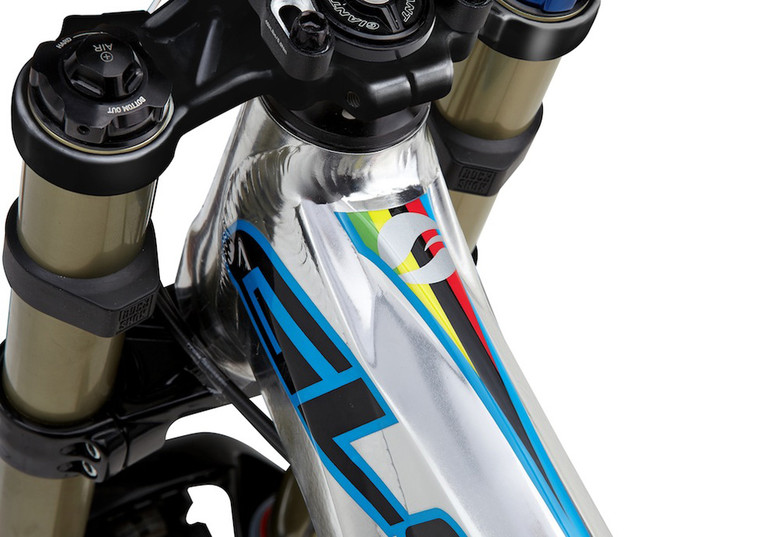 Last but not least, a reminder of the Glory’s world championship pedigree is emblazoned on the toptube and headtube. Here's hoping we can all ride like Danny Haaaaaaarrrt on this new rig.

For more details, cruise over to giant-bicycles.com/showcase/glory