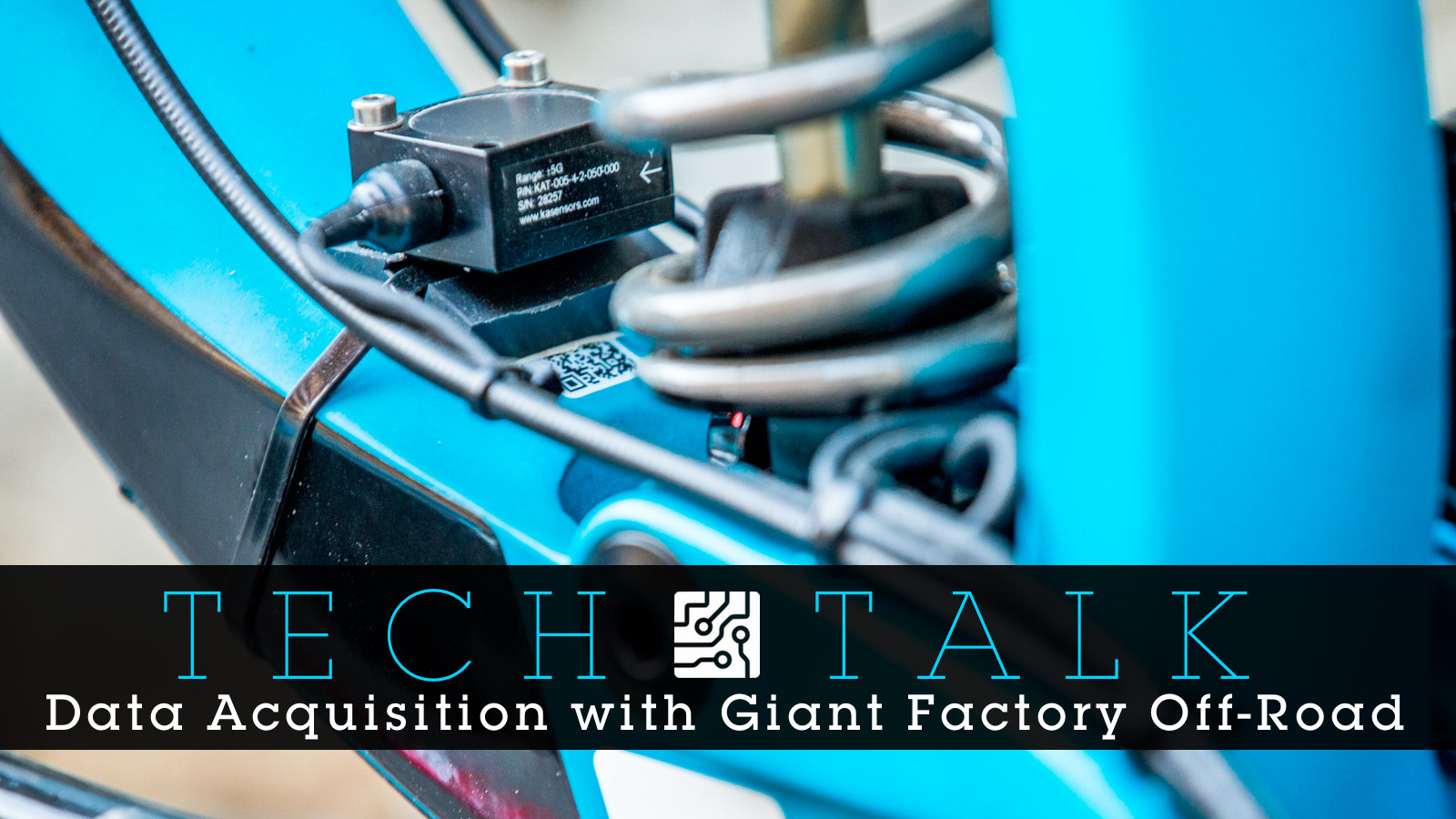 It’s not a reinvention of the wheel so to speak, but rather a re-application of a long-standing technology. Telemetry and data acquisition have been a staple tech in motor sports for decades, and while it seems new to mountain biking, it has been in use for years in our sport.  Nico Vouilloz was famous for his use of passive electronic systems to measure the forces and factors affecting his bike.  The Sunn Chipie team had actual telemetry on their race bikes in the 90's. A team of engineers would be in the pits, watching Nico’s runs live, working to best assess how and where he would gain or lose time. Modern DH racing hasn’t seen anything quite on this level, but the increase in use of data acquisition is moving away from novelty to requirement.  As the racing gets tighter than ever, athlete fitness evens out, and bike performance becomes even across brands and models, the time to be had is left up to immaculate race machines and razor-sharp race runs. It only makes sense to squeeze the most from bikes by outfitting them with accelerometers, force gauges, heat sensors, and any other tech gizmo that will give quantifiable feedback on the harmony between bike, rider, and the track. 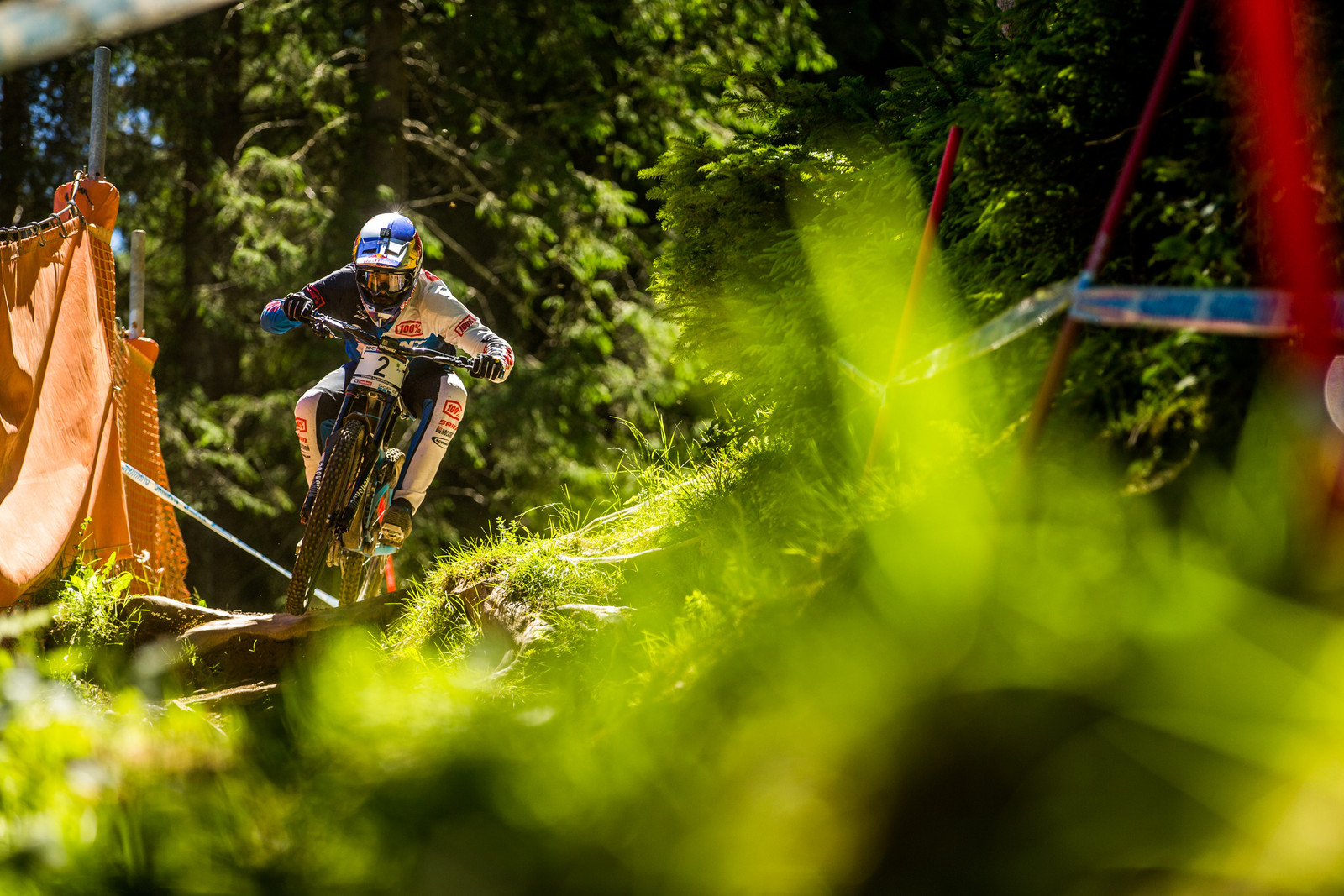 Jack Roure of Specialized Gravity unveiled his custom-created data bike when he and Loic Bruni were still racing under the Lapierre banner a few years back.  Since moving over to The Big S, the rods, wires, and gauges have become a regular sight between the tape, no longer reserved for just private test sessions on closed tracks.  Loic now regularly takes multiple runs a weekend with the “robot bike.” He likes that the minor nuances measured give him a literal translation of what he feels, and allows him to optimize his set up.

Santa Cruz has their own wires-in-a-box set up, as do Commencal and Trek.  FOX uses their own proprietary set up with select riders like Neko Mulally and Aaron Gwin, as well as Greg Williamson and Matt Walker.  The technology for data gathering has become smaller in size, more user-friendly, and more reasonable in price. More so than ever, being competitive not only in speed on track, but with data in the pits, is crucial in the process for winning races/improving race development. 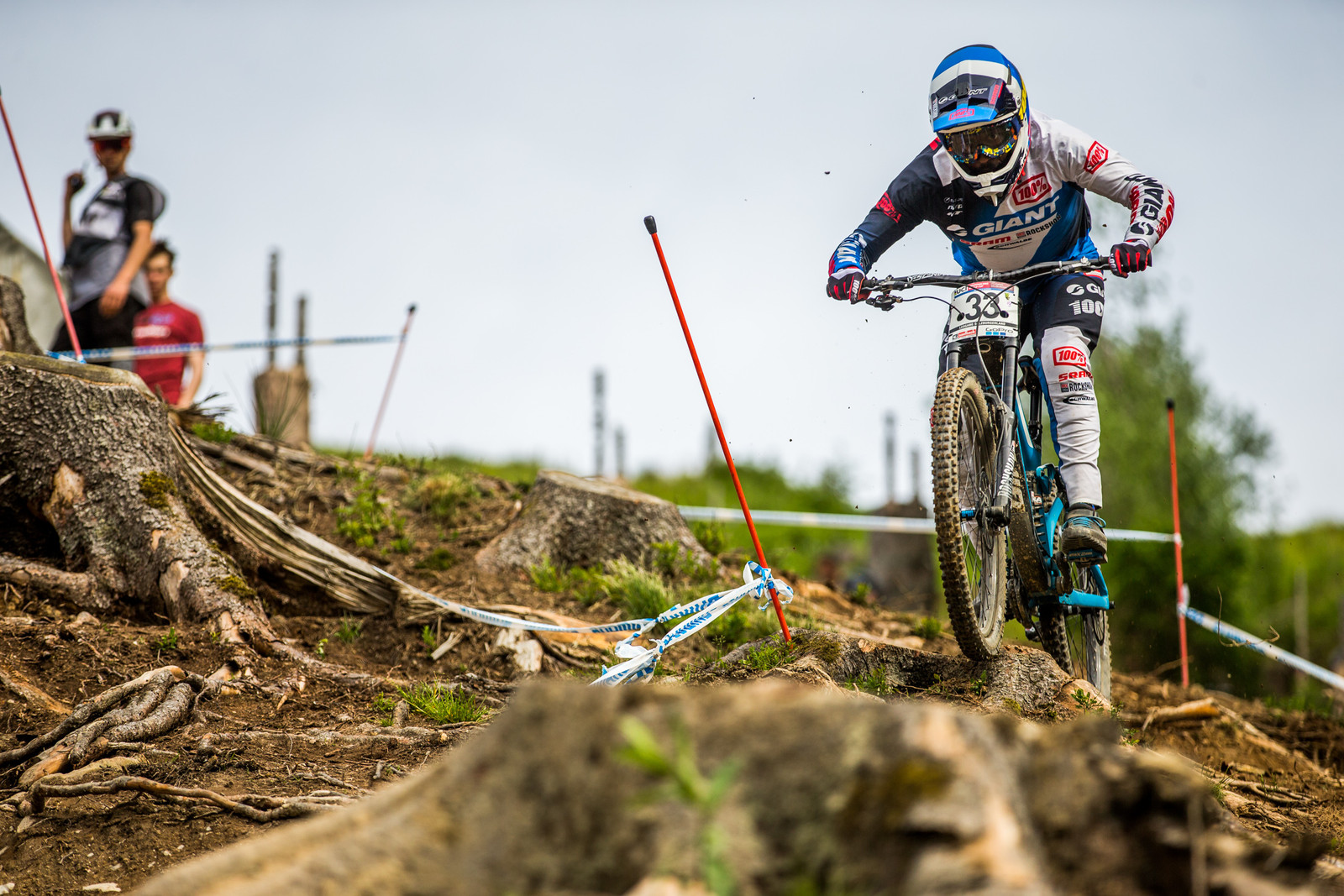 The difference in all of this comes down to the metrics being tallied and how those numbers are translated and applied.  Gathering data isn’t easy, but it’s far from the biggest hurdle: if you can’t read the graphs being rendered on the screen after upload, there is no point in even attaching the sensors.  It comes down to the race mechanics to interpret the numbers and graphs.  The use of GoPros mounted to the bike (and rider) in various places have become a secondary necessity in the process of analysis.  With a visual representation of the graphs, it becomes possible to pin-point track features and their corresponding effect on the bike and rider, while comparing riding footage in relation to the graphs when considering line choice and bike set up.  When advantages on track become less and less about bike design and rider fitness, and more about minute changes in set-up and riding style, going to extreme lengths to get hard numbers makes perfect sense. 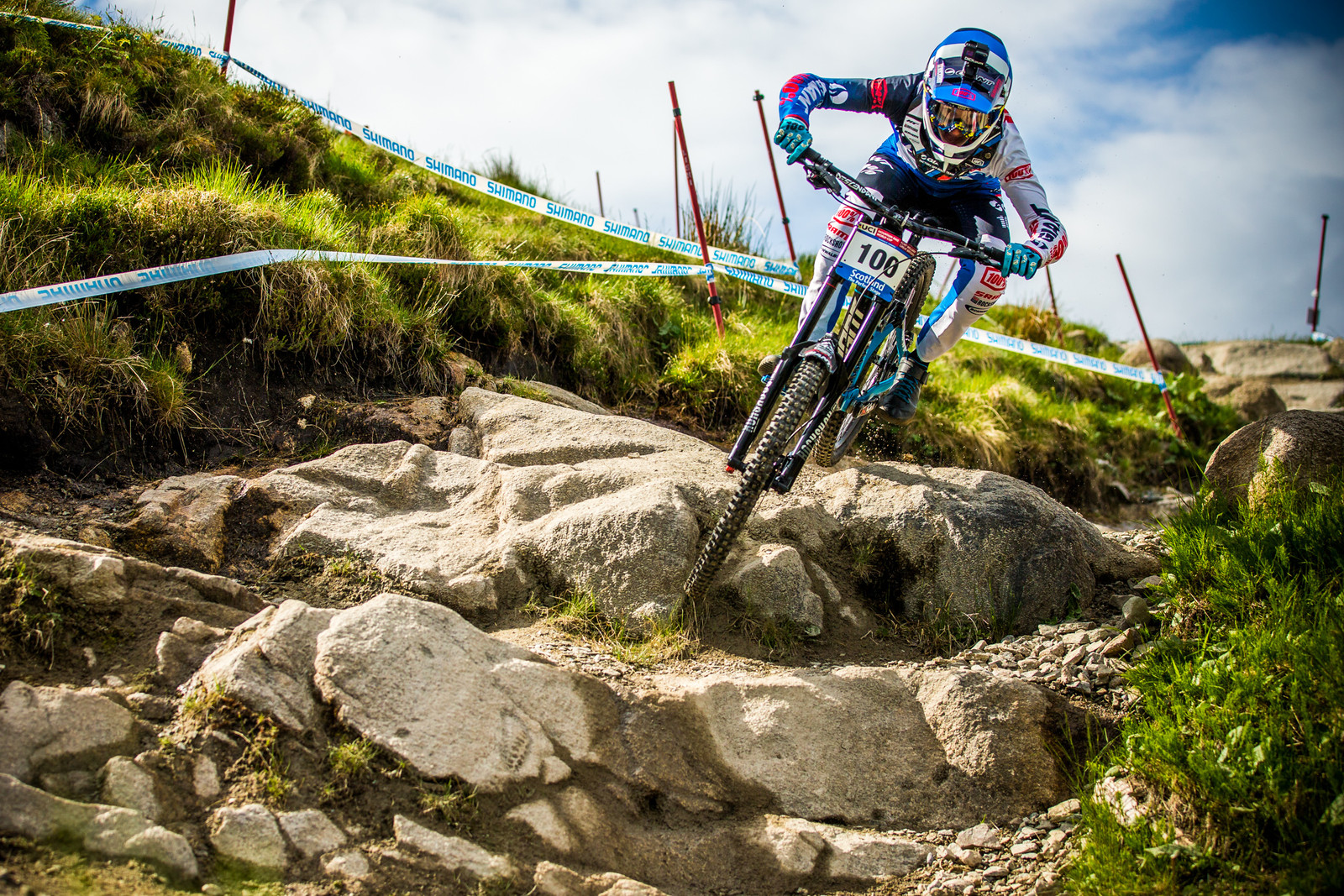 Dave Garland of Giant Factory Off-Road and Special Alloy Racing Springs invited Vital along to a morning test session with Jacob Dickson. We had a look at the set up they use to analyze their Glory Advanced race bikes in relation to the team riders and terrain.  This was Jacob’s first time testing with this technology, and Dave has been refining the system for the past few years.  In the off-season, Dave and Eliot Jackson spent a great deal of time working with the system and answering questions via numbers that arose during Eliot's test runs. Seeing the graphs in person and how they relate to what Jacob (and Eliot) and the bike were doing on track was a treat.

Dave Garland discusses his data acquisition equipment as well as the nuances of general bike set-up. Don't blame all performance on your suspension set-up. 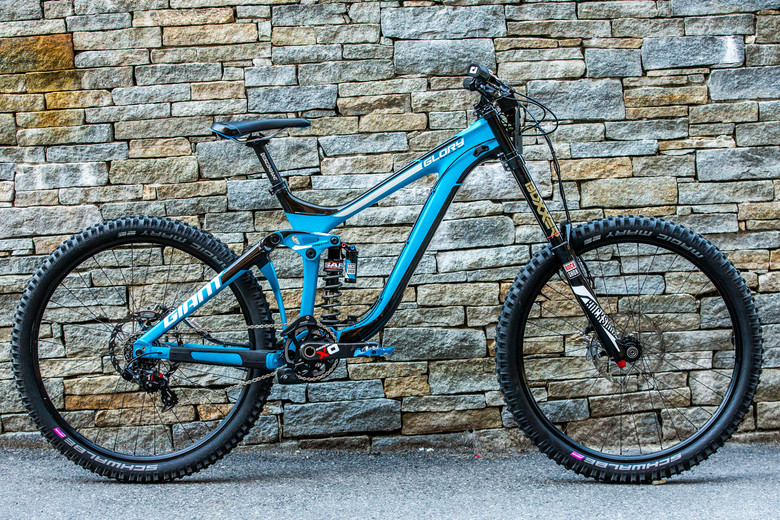 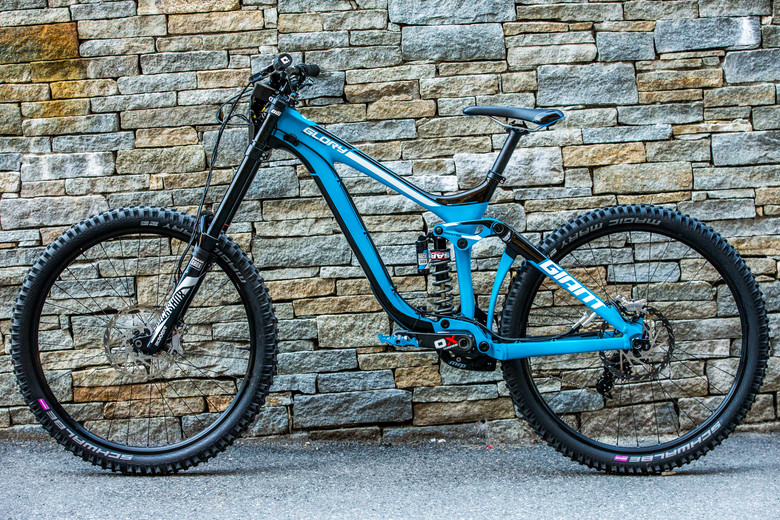 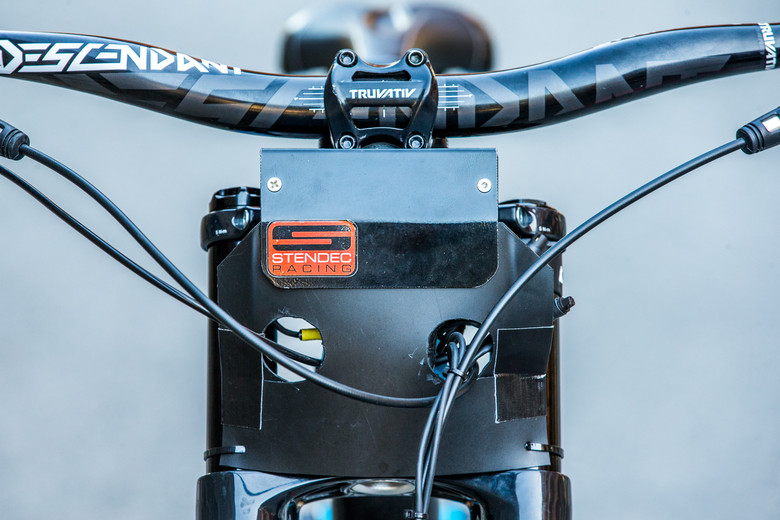 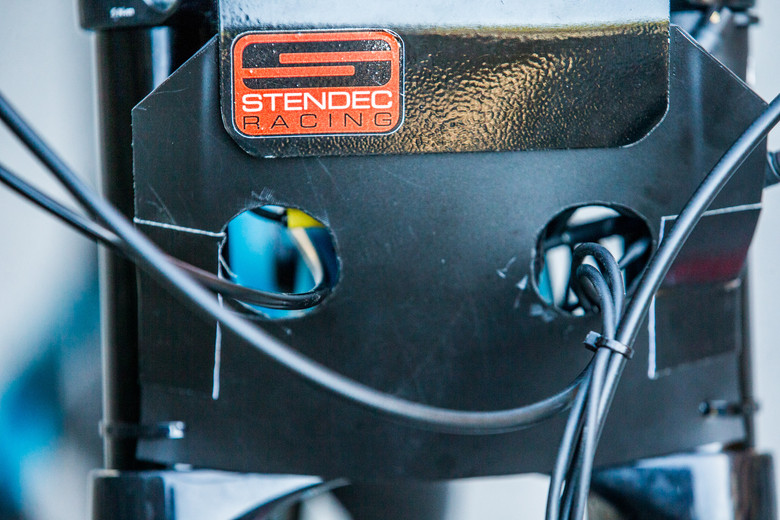 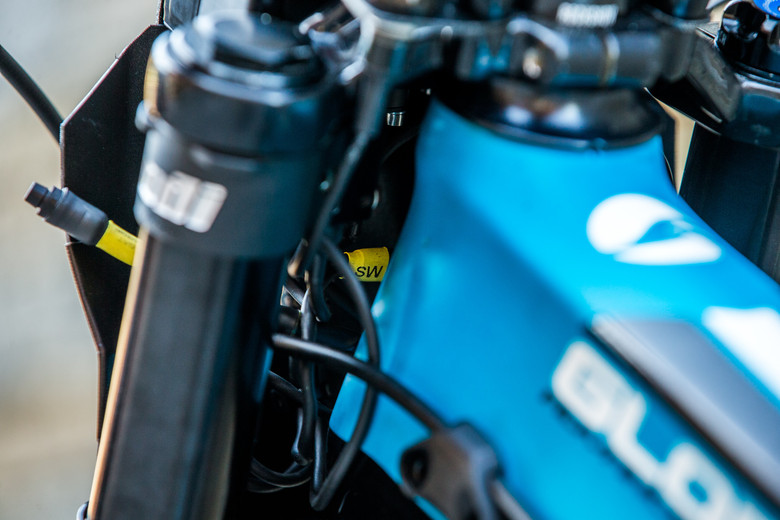 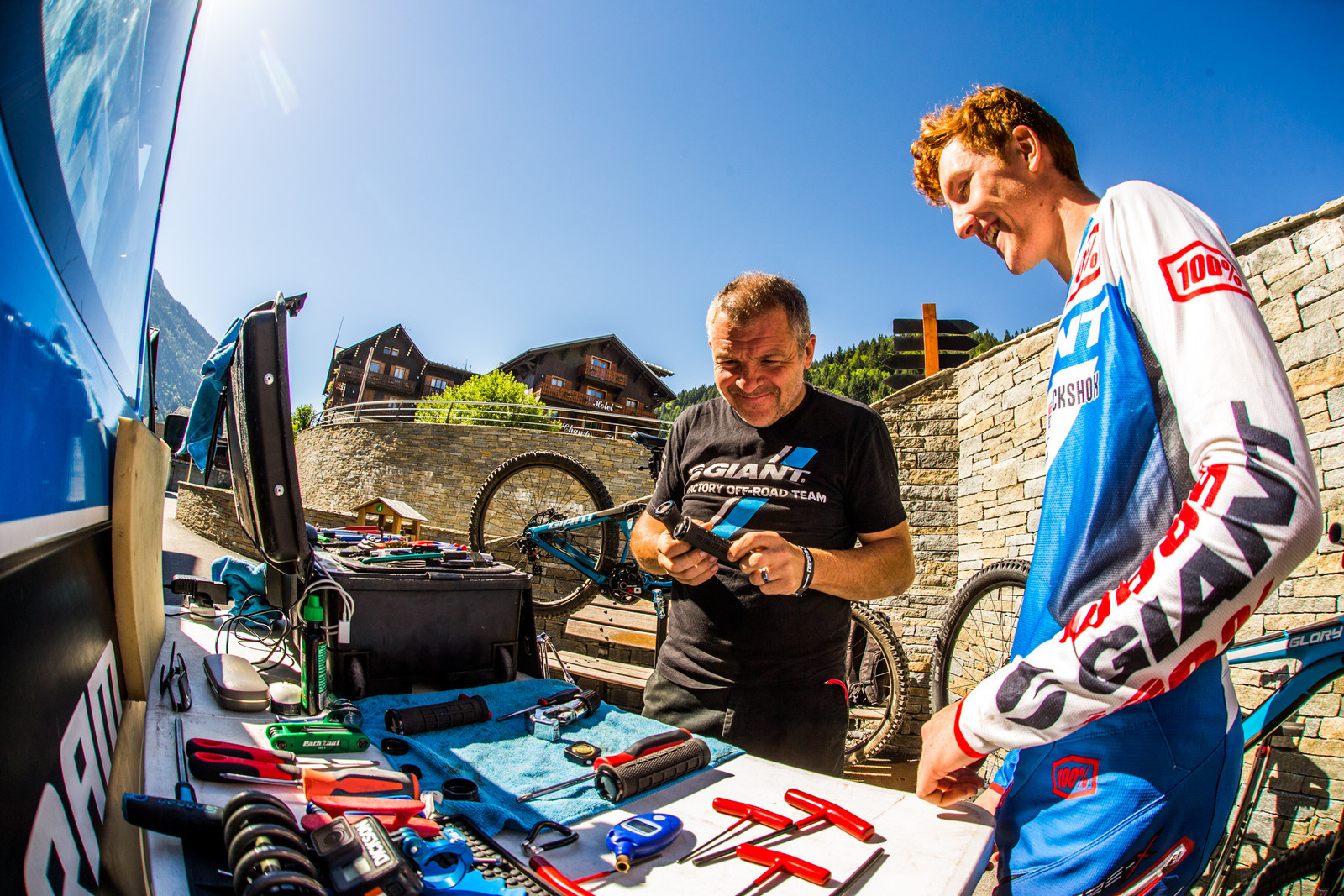 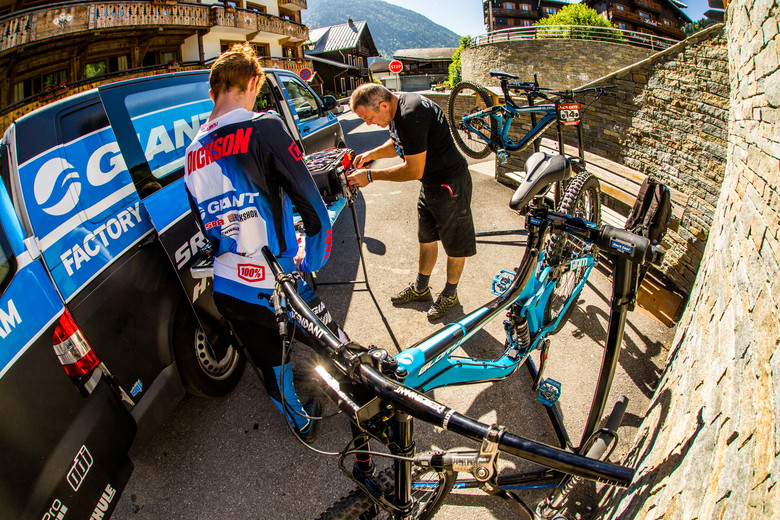 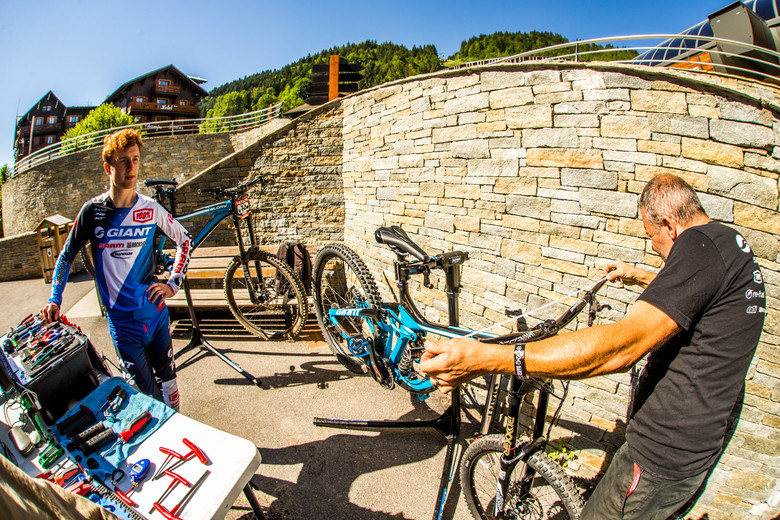 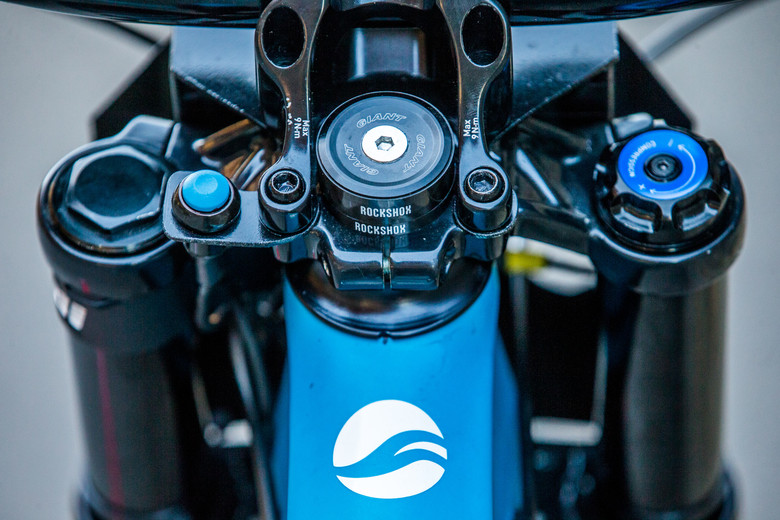 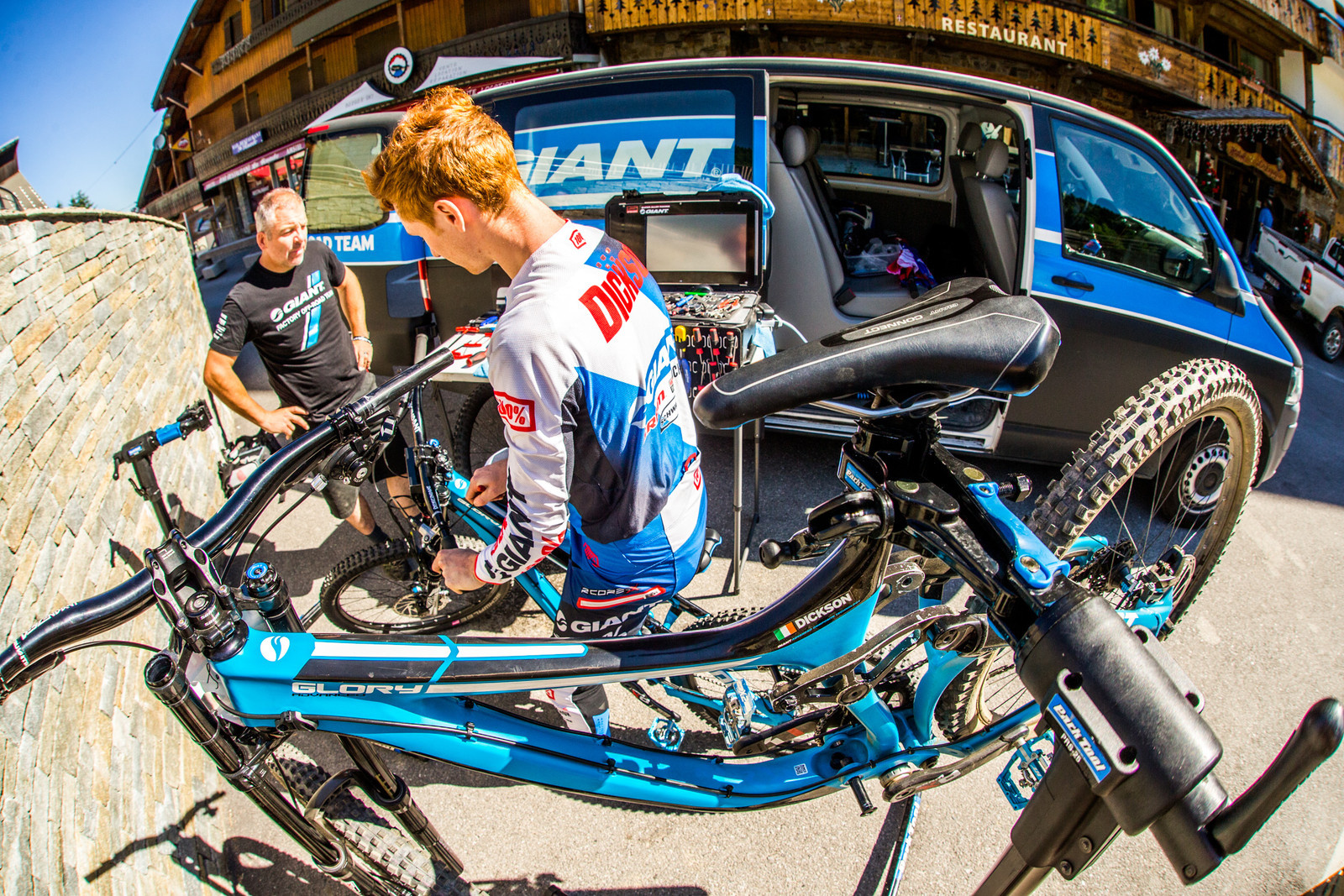 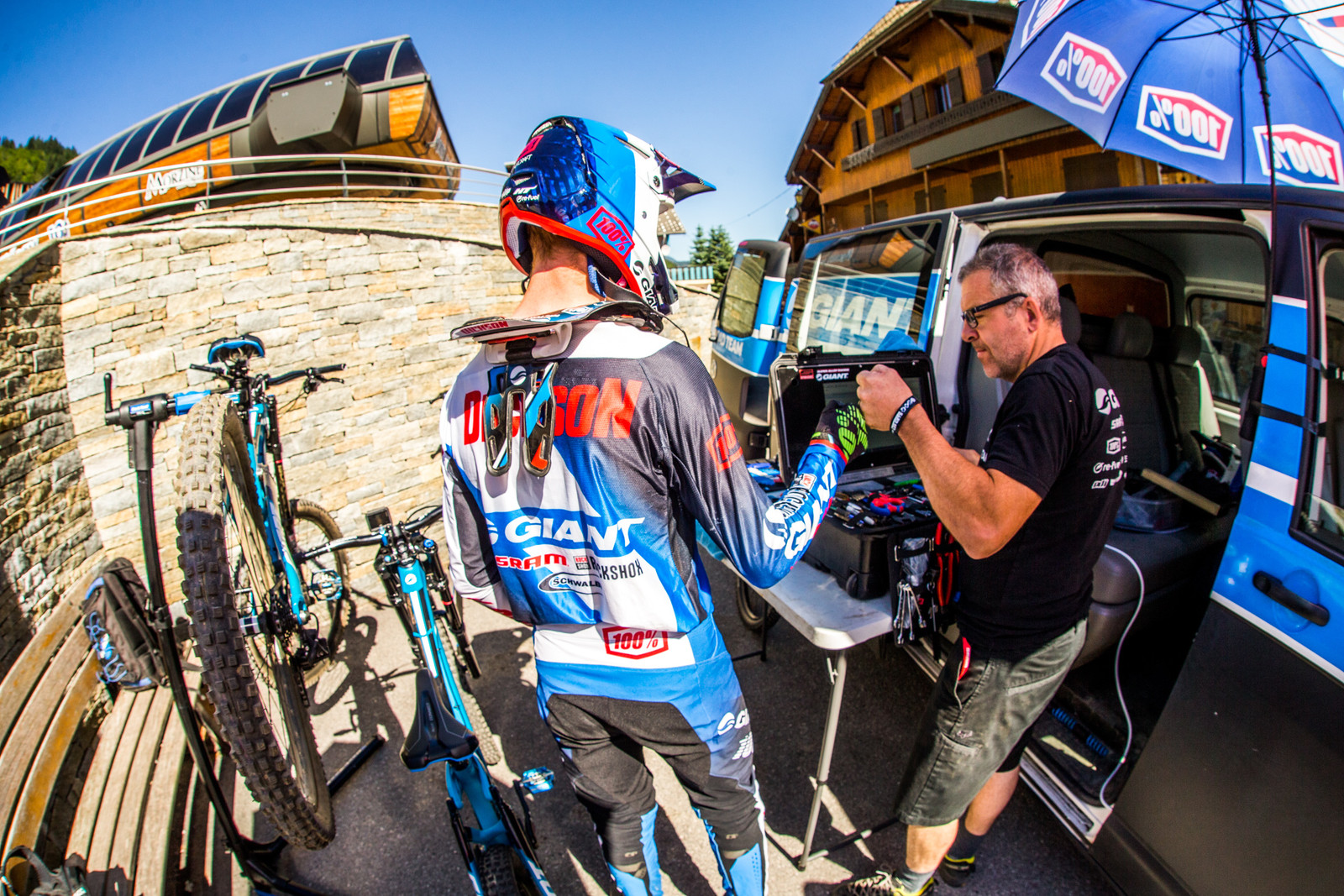 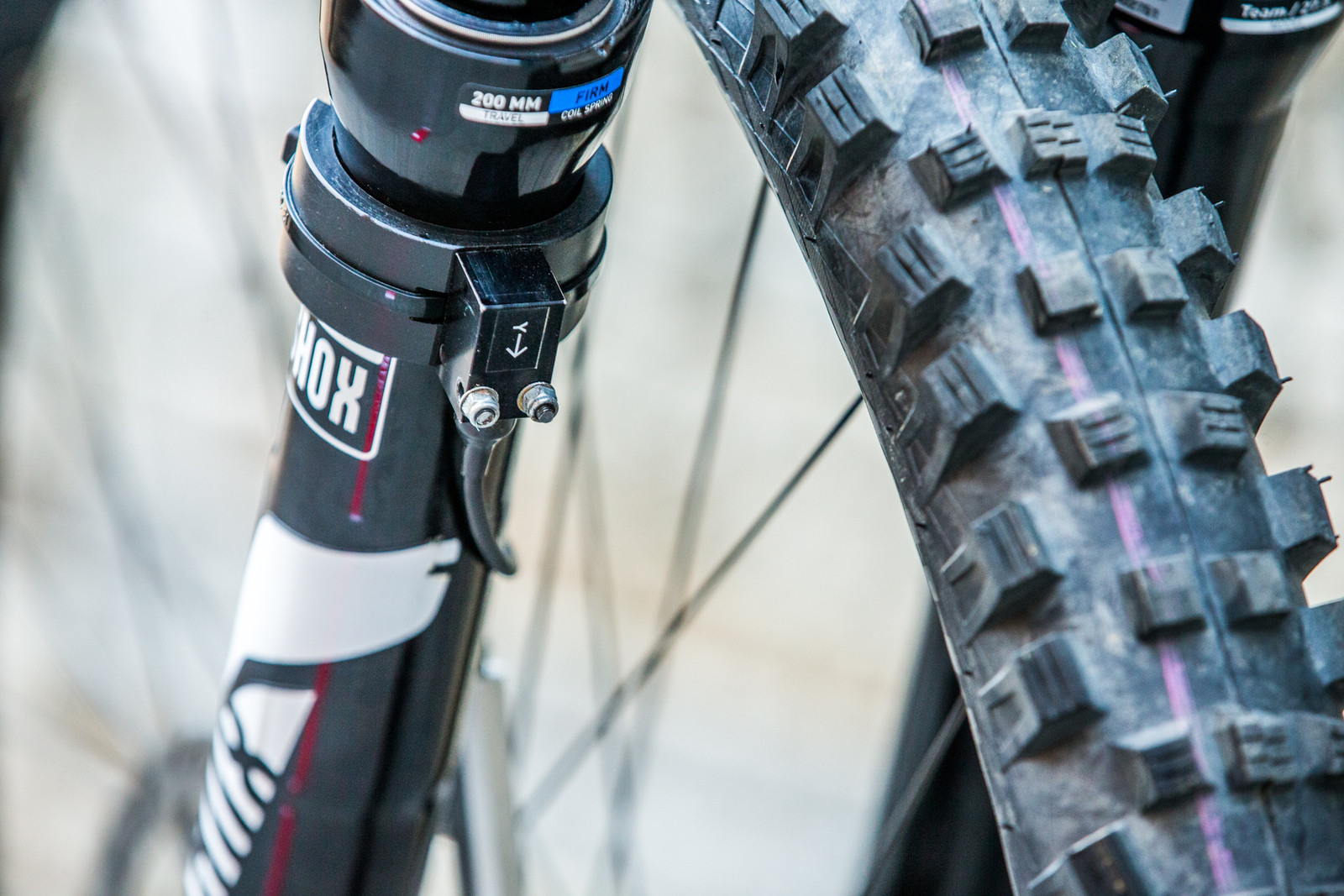 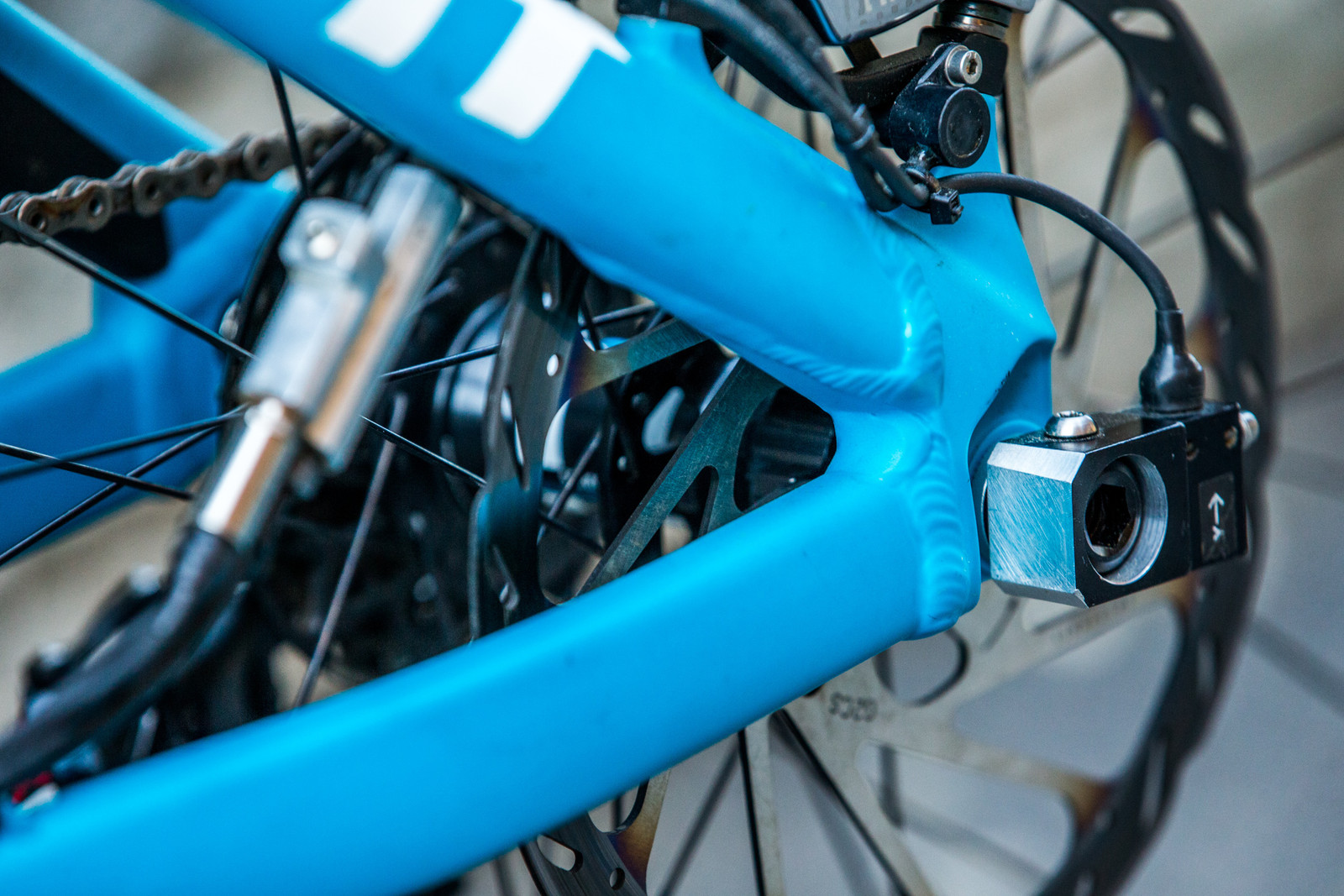 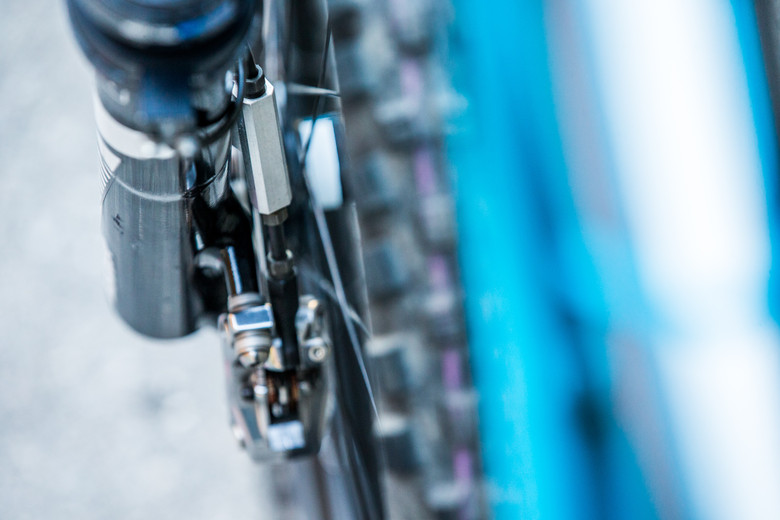 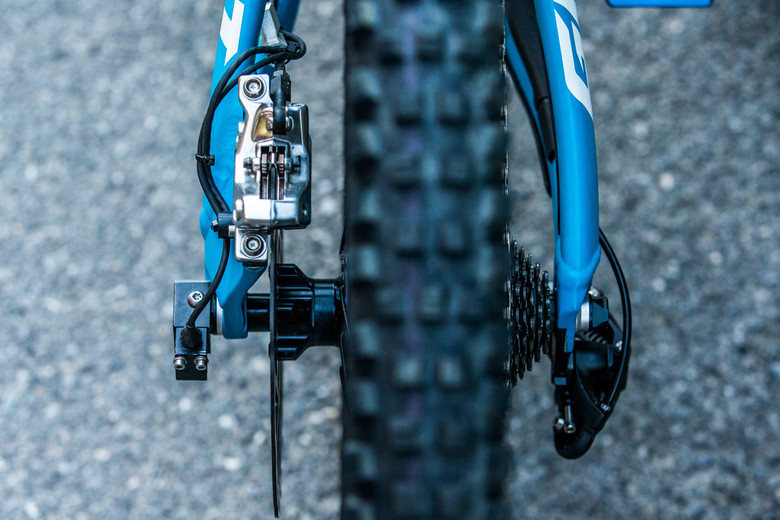 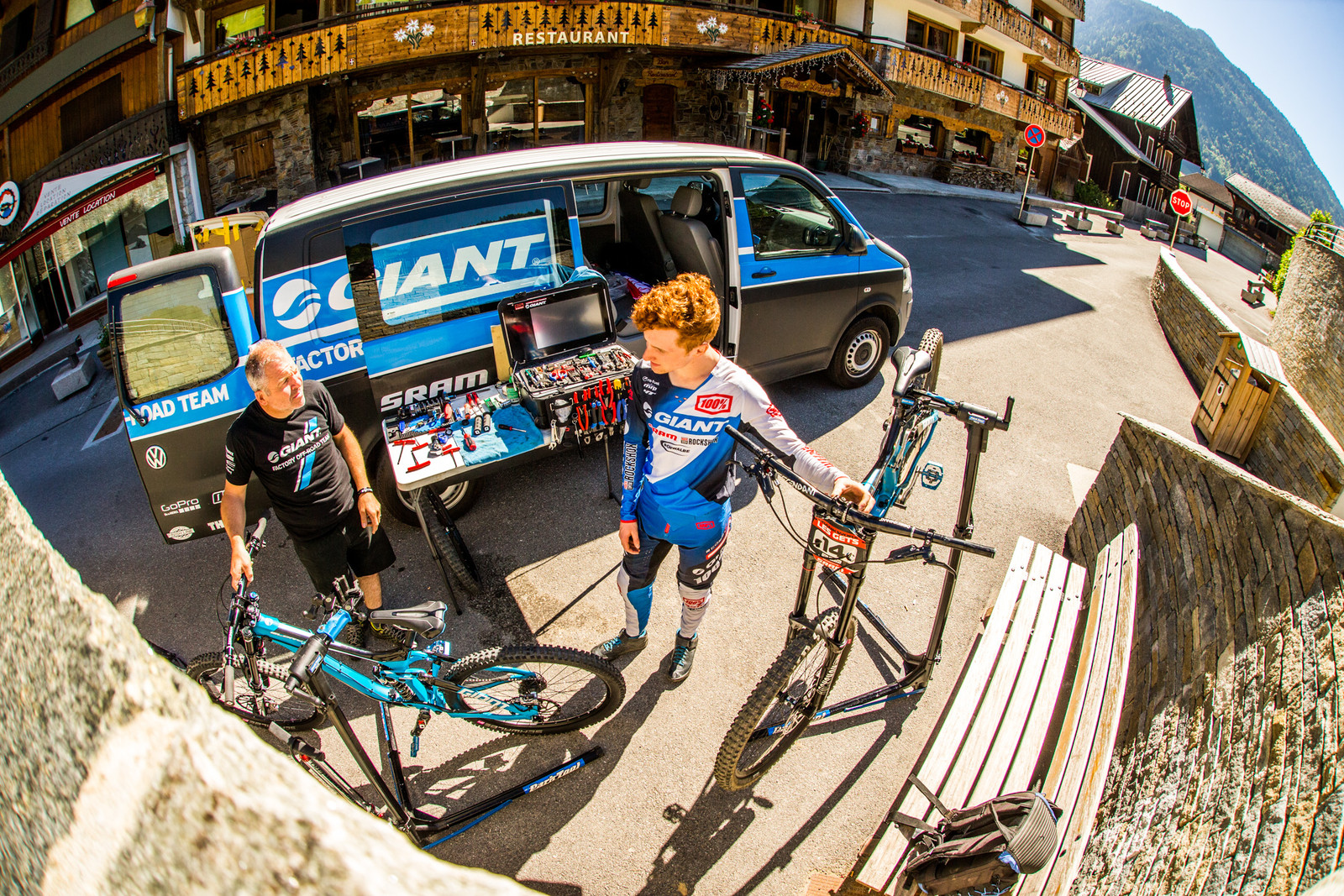 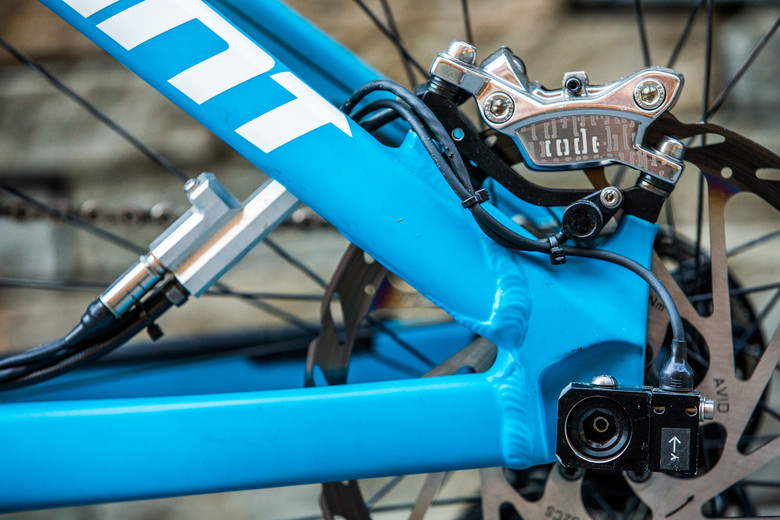 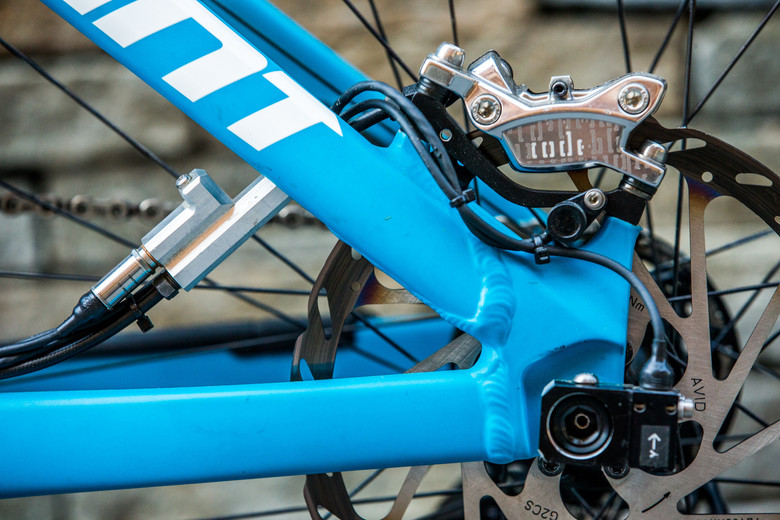 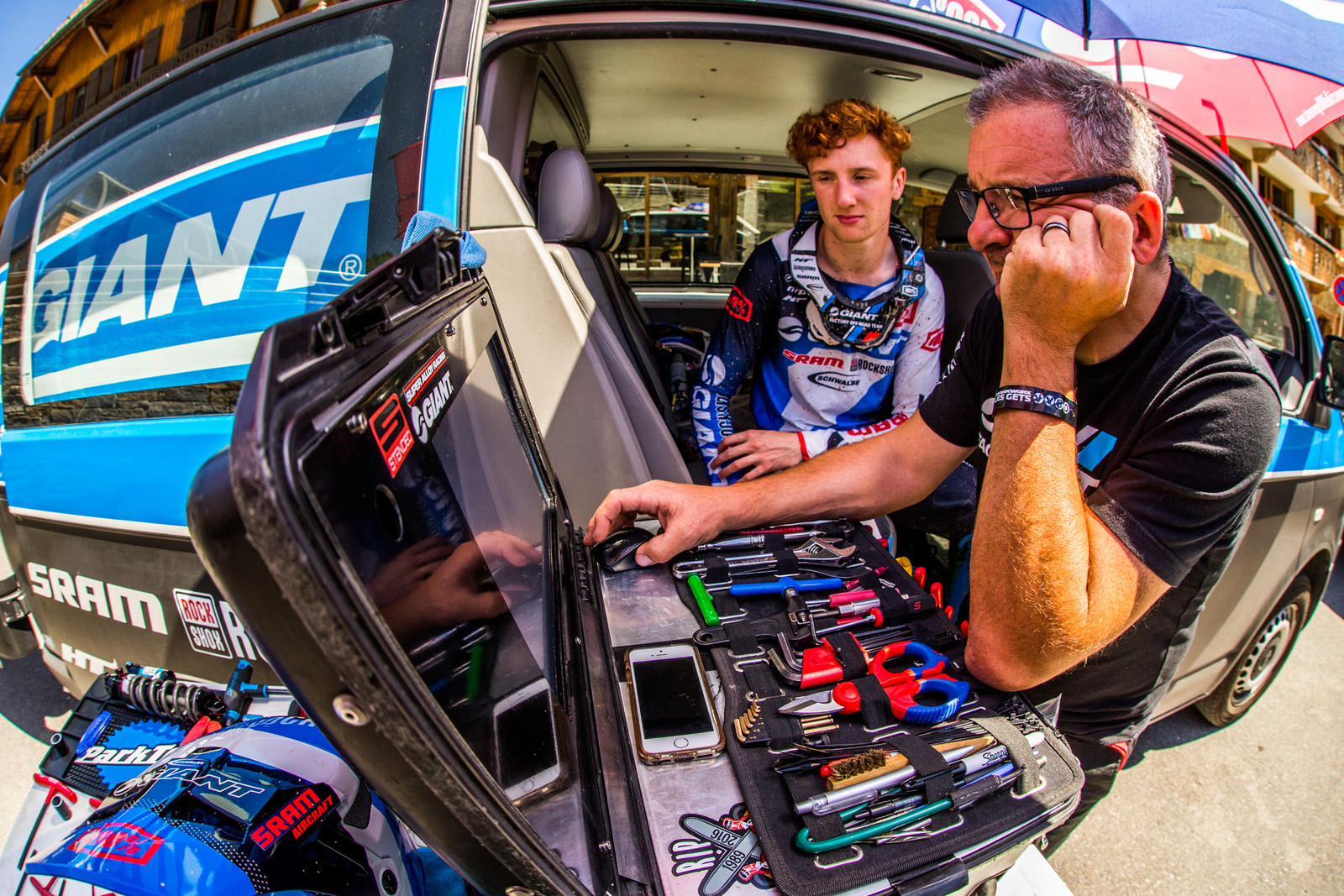 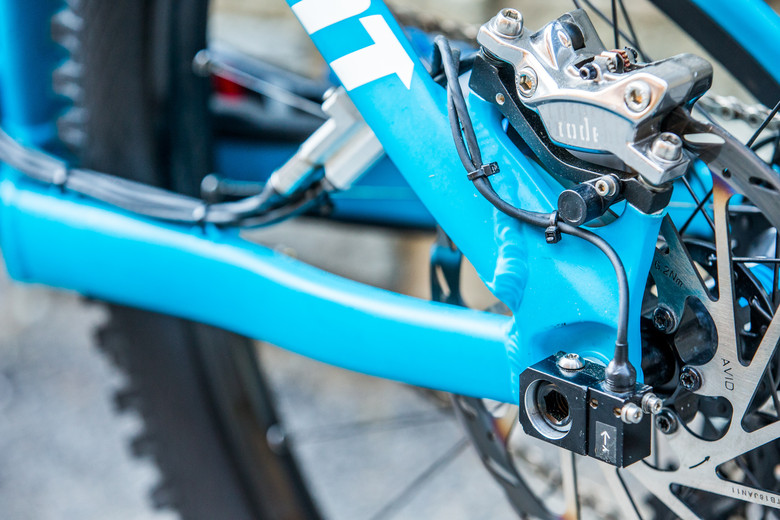 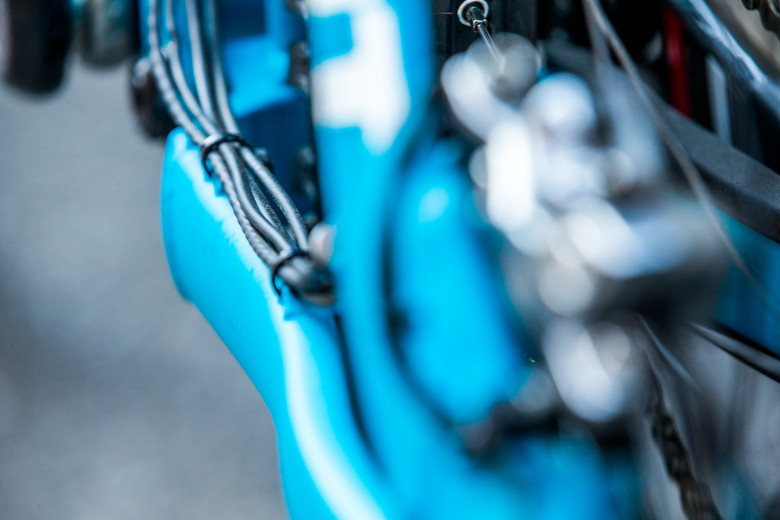 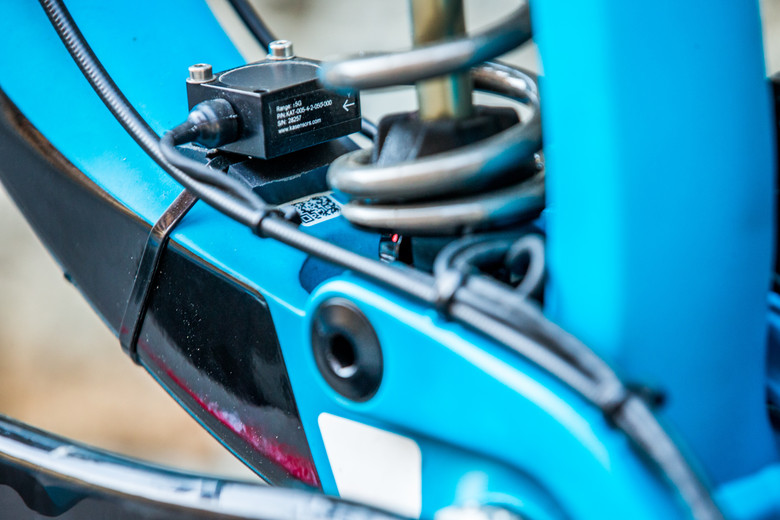 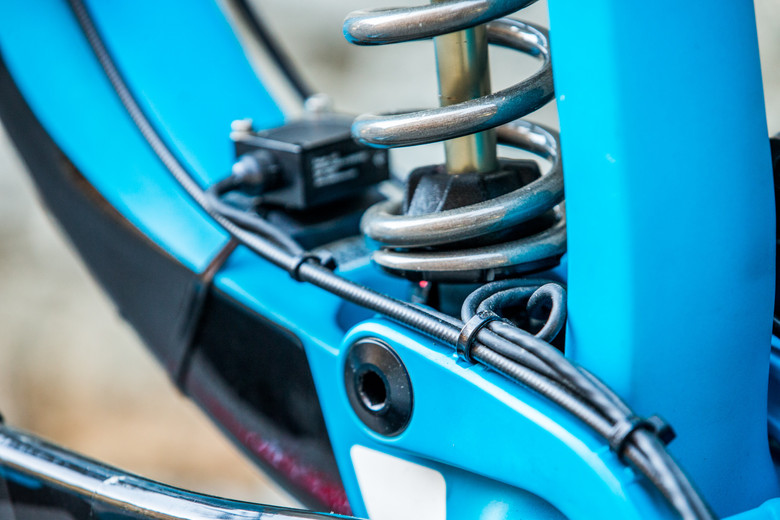 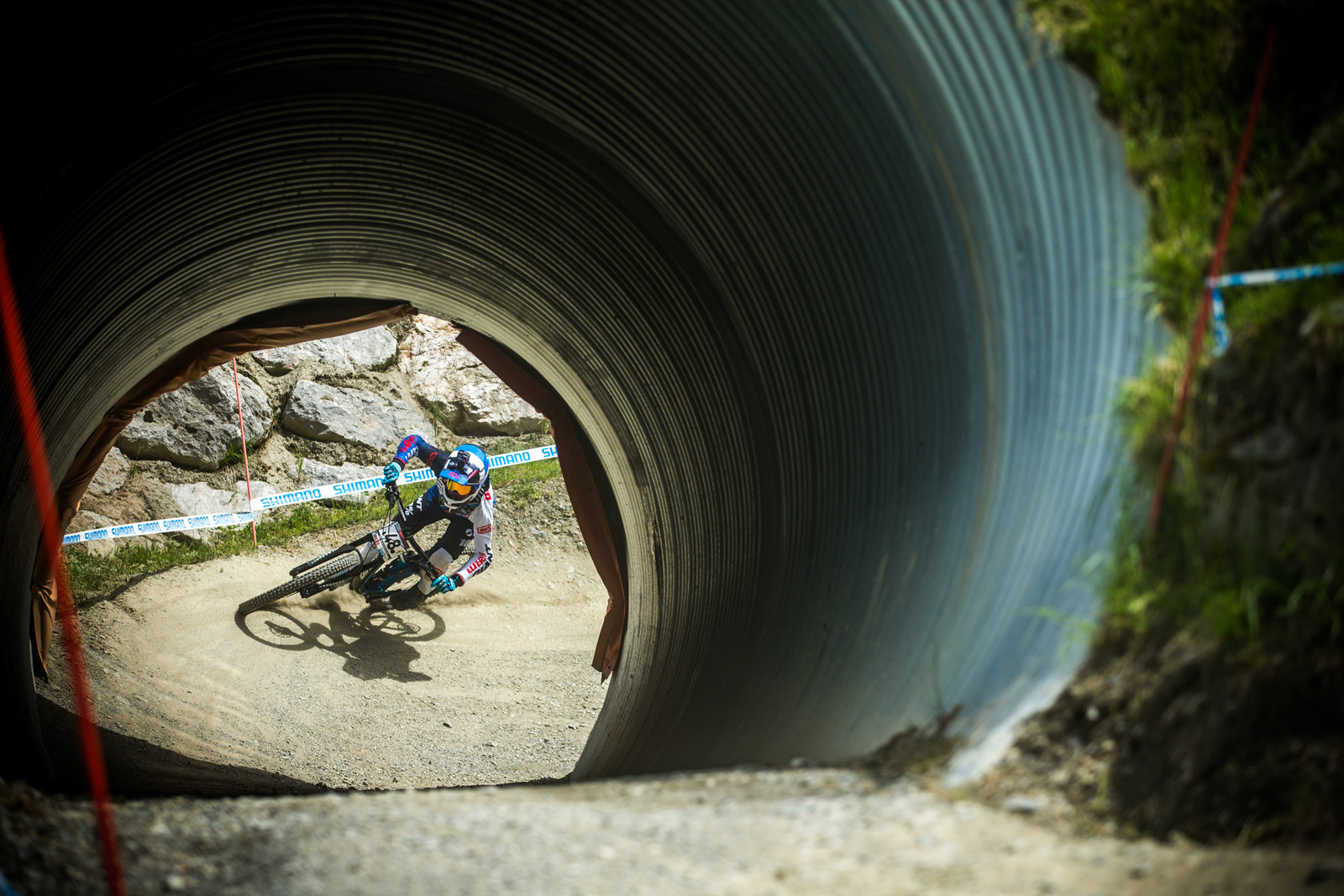 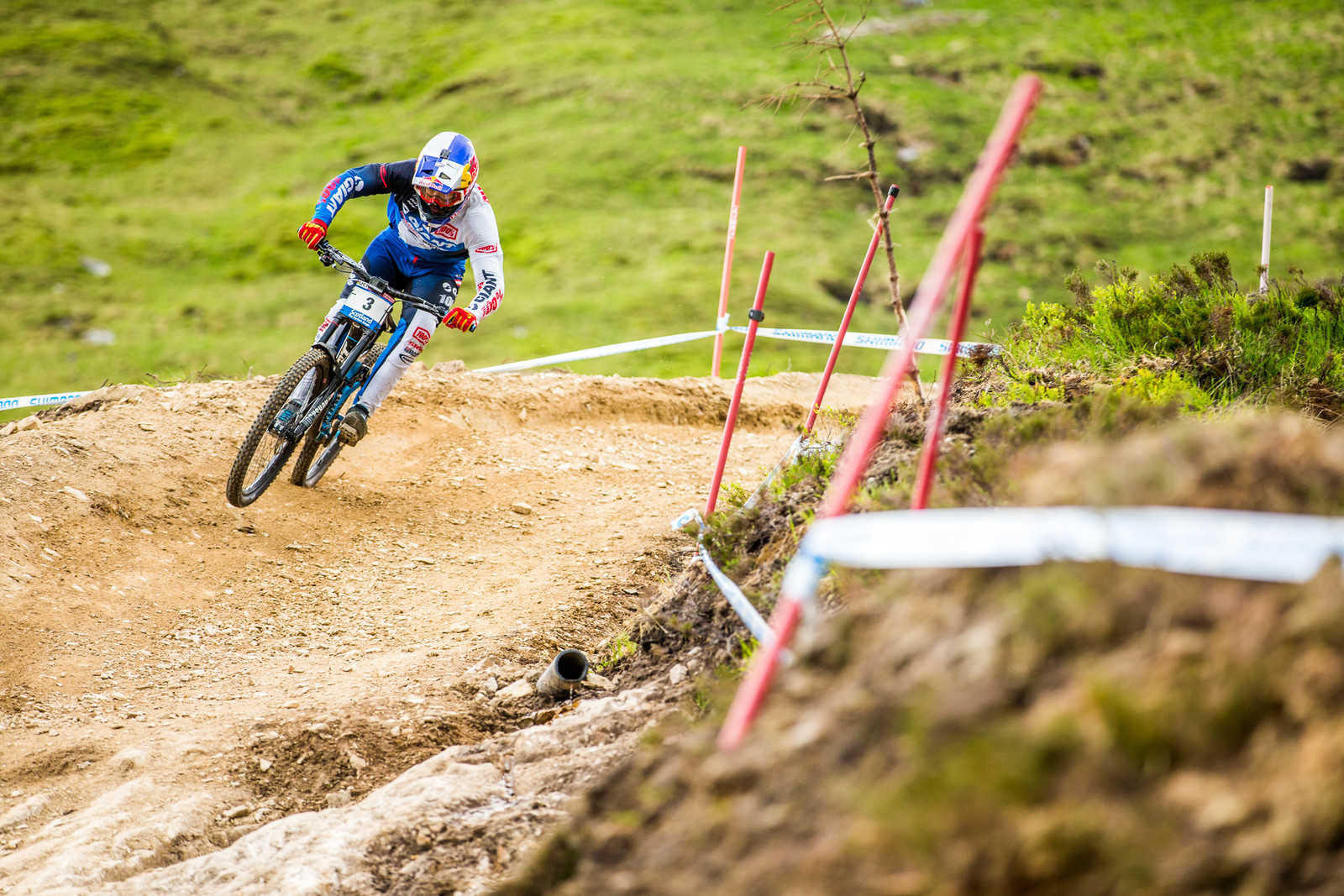 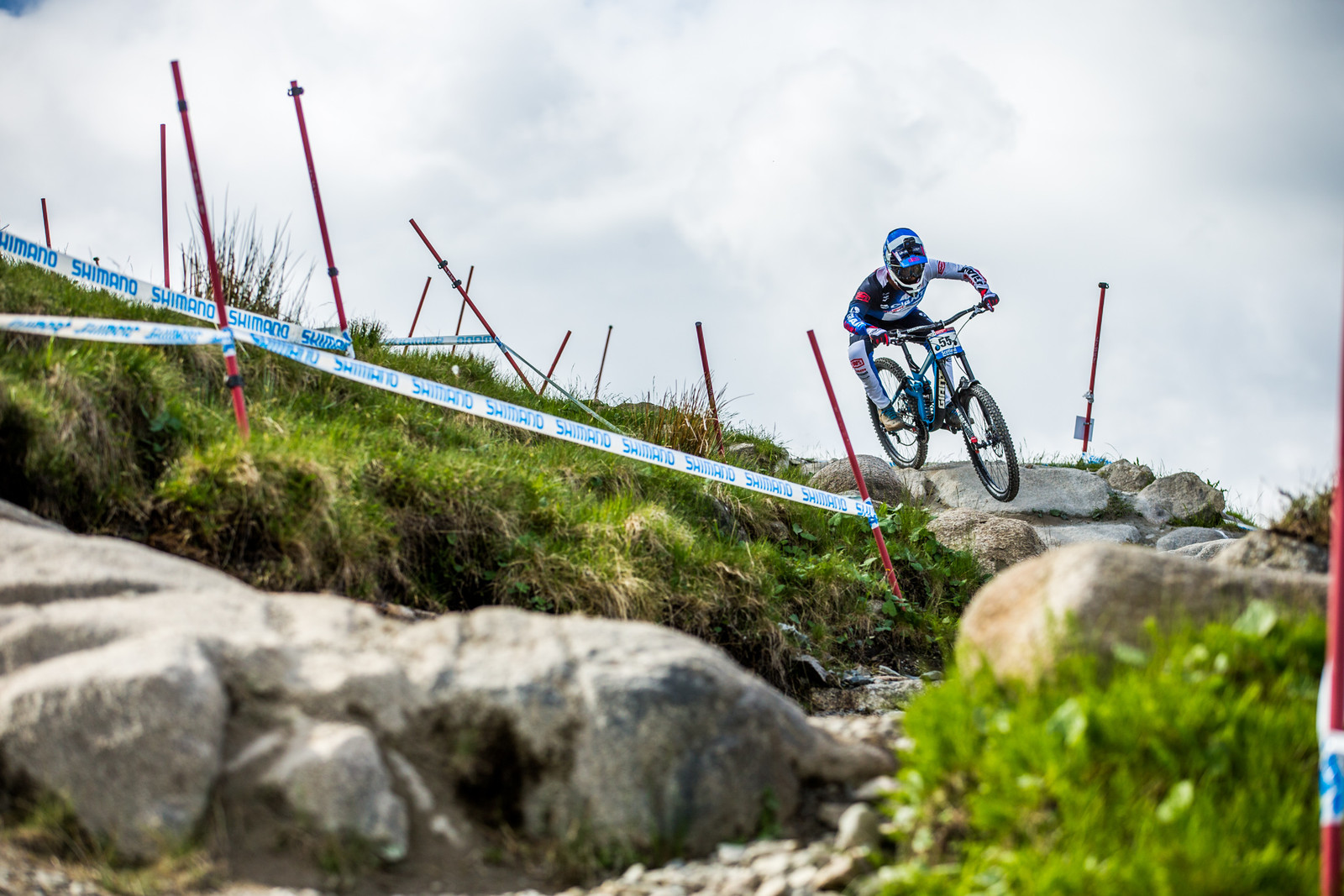 Stay tuned for the follow up as we discuss the data acquisition system and how it's impacted the riding of Eliot Jackson and Jacob Dickson.