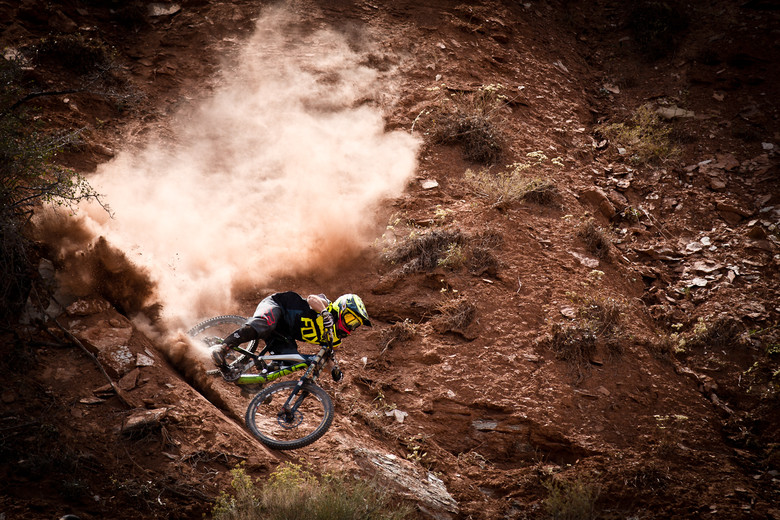 Following the aftermath of last year's Red Bull Rampage, event organizers and riders met to discuss a better path forward. Rampage 2016 will see a number of positive changes, including:

After years of sculpting every possible line down the existing Rampage venues, the event will move just across the valley from the most recent spot and allow riders to access all-new terrain. The new zone has an additional 100 feet of elevation to work with, and the blank canvas will allow more creativity and space for each rider.

In an effort to "get back to the roots" of Rampage, no machinery or power tools will be allowed, and from what we've gathered, very minimal pre-made features will exist. 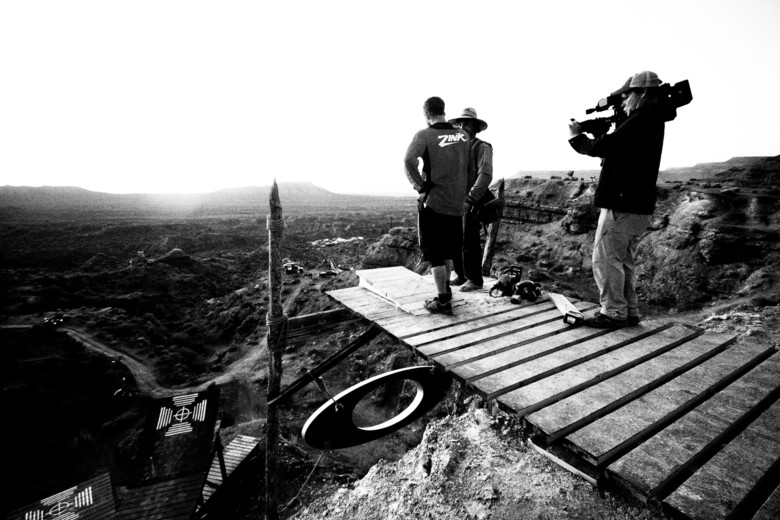 Riders will get four build days, and will each be allowed a two member dig team. They will then take a mandatory rest day before commencing four practice days.

A two day weather window for finals will also allow athletes to determine when conditions are safest to drop in.

No Qualification Round and a More Selective Athlete List

While the new venue will no doubt allow riders more room, the number of riders has been halved from 42 in 2015 to just 21 in 2016. With the reduction in riders also comes the elimination of the qualification round.

"There will be no qualifier event this year," said Darren Berrecloth to Red Bull, "so it's going to be a more intimate event — less riders, less controversy about line choice."

The 21 riders will include the top 12 finishers from 2015 and nine "wild cards chosen by the Rampage selection committee of past athletes and community leaders." Past Rampage results, results from similar contests, current video parts, etc will all come into play for wild card selection, and the final list of riders will be announced on August 1, 2016, at 9AM PST. 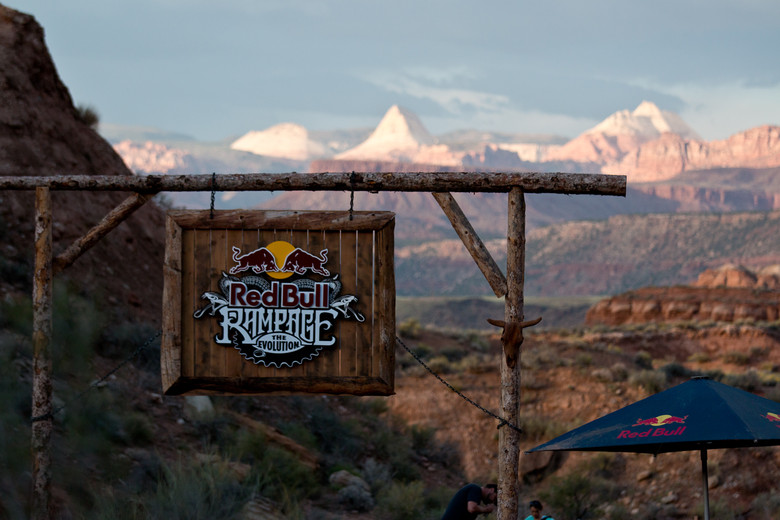 New for the first time, the judging panel will be made entirely of previous Rampage competitors to ensure better accuracy in the results. Nico Vink, Mike Kinrade, Josh Bender, Kyle Jameson, and Geoff Gulevich are all on the panel.

"If you've ridden this stuff, and you understand why one line may be harder than another... it'll be pretty nice to have those guys judging this year," said former competitor turned announcer, Cam McCaul.

We were informed by Red Bull that the total prize purse has been increased to $150,000. We were also told each rider will receive a "base fee" of $4,000 to use towards their dig team and travel. 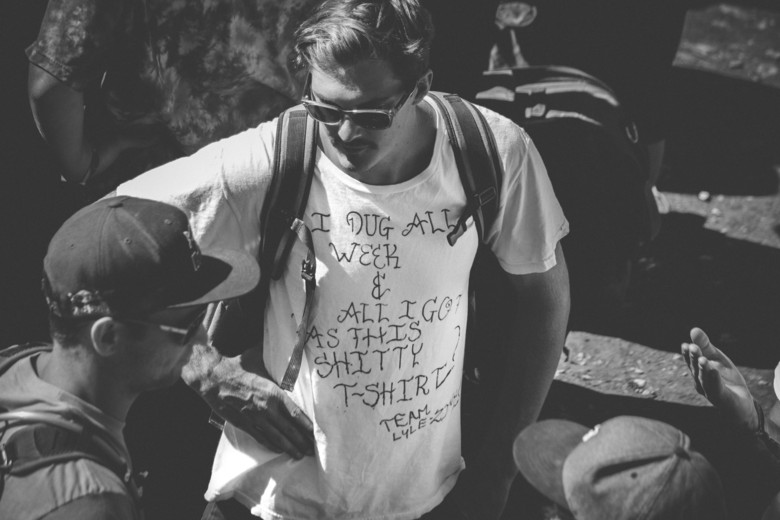 McCaul, Kurt Sorge, and Darren Berrecloth discussed some of what's new for 2016 in a live Facebook video feed, which has since been removed from Red Bull's Facebook page.

This announcement leaves a few key questions unanswered, but we're assured the riders are pleased with the direction the event is taking.

"It seems like the changes that they've made this year is really gonna be the right atmosphere to just let everybody flourish," said McCaul. "Less riders on the hill, complete blank canvas, more time to build, more time to practice, and then that mandatory down day... People don't realize that when you've been picking and digging for a week, you've got to then get on your bike and do the best riding you've ever done in your life? That's gnarly."

Updated on June 23, 2016: An earlier version of this article listed incorrect prize purse and "base fee" values. The article has been updated to reflect the official numbers following verification with Red Bull.