Can MTB Spy Shots Hurt the Consumer in the Long Run? 9

Experienced MTB industry folk give their two cents on the matter. 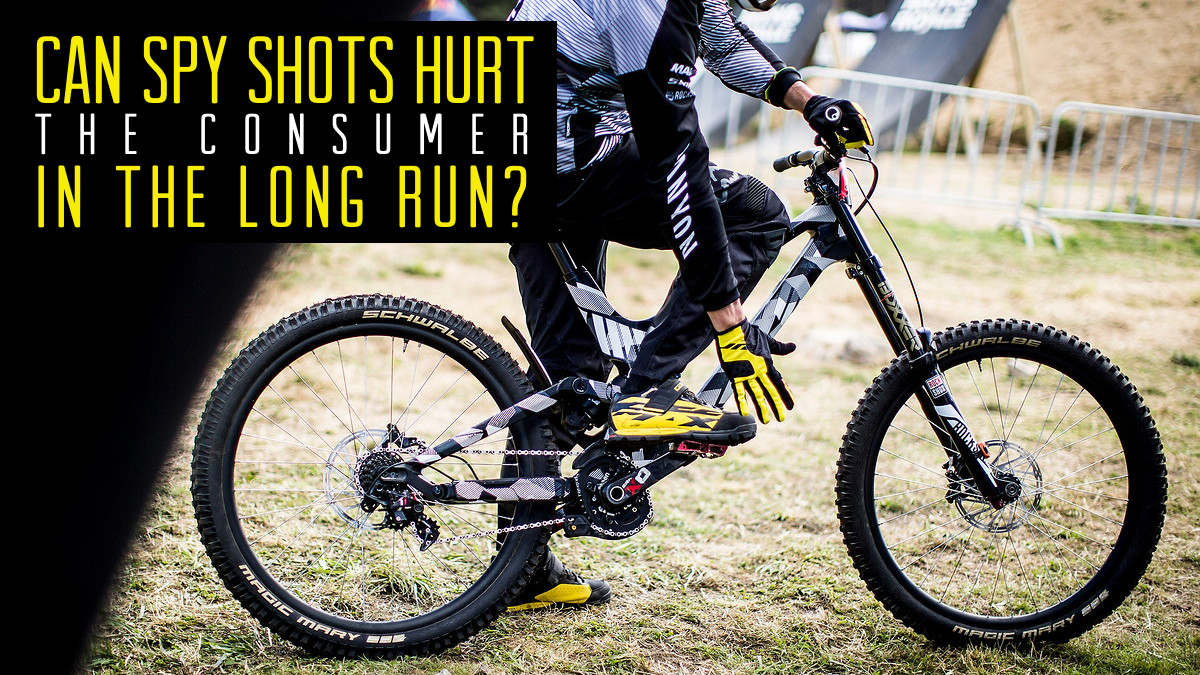 We'll be the first to admit it - we get a huge rush when we see an unreleased bike or product for the first time. Who doesn't want to be the first to see the latest (and possibly greatest) mountain bikes and products? Most of the time, our eyes gaze upon these out-of-reach toys under strict guidelines of secrecy. Other times, however, the stealthy steeds fall into our sights as spy shots; photos not sanctioned by the unsuspecting brand being outted.

These unreleased bikes and gear give us that dopamine hit we all crave, especially when there's an air of mystery around the product we're trying to decipher. As fun and exciting as these photos can be for us lurkers, is there a potential downside to revealing bikes and components before they're finalized and ready for sale to the public? Vital MTB Test Sessions shredder, Mint Henk, asked us this question. We didn't know the answer, so we took his question to some long-time bike industry folks at Interbike and recorded their answers. The responses are interesting, but there's a general sentiment of fear when thinking about a legitimate, unsanctioned leak of a product not ready for prime time. 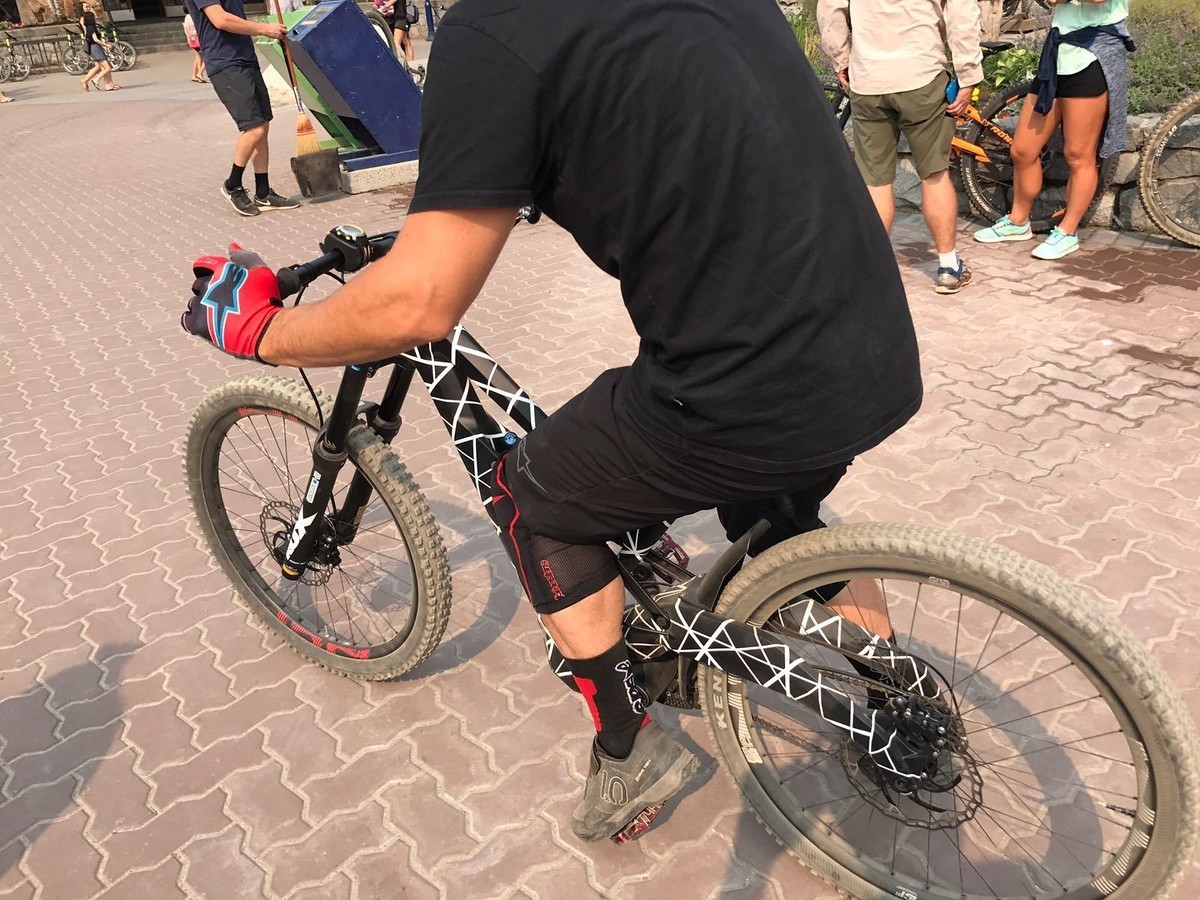 In this modern internet age, you Vital readers have become faster than TMZ at discovering MTB's nipslips out in the wild or even due to a mistake made by a brand nearing a press release. If the local shredder for Brand X is on an unlabeled bike at the trailhead, your eyes see that the tubeset is different. If Brand X forgets to mark their launch video "unlisted" on YouTube or Vimeo, your eyes are on it blasting screen grabs and spraying about it in our forum. Sometimes the leaks by brands are strategic, sometimes they're not. 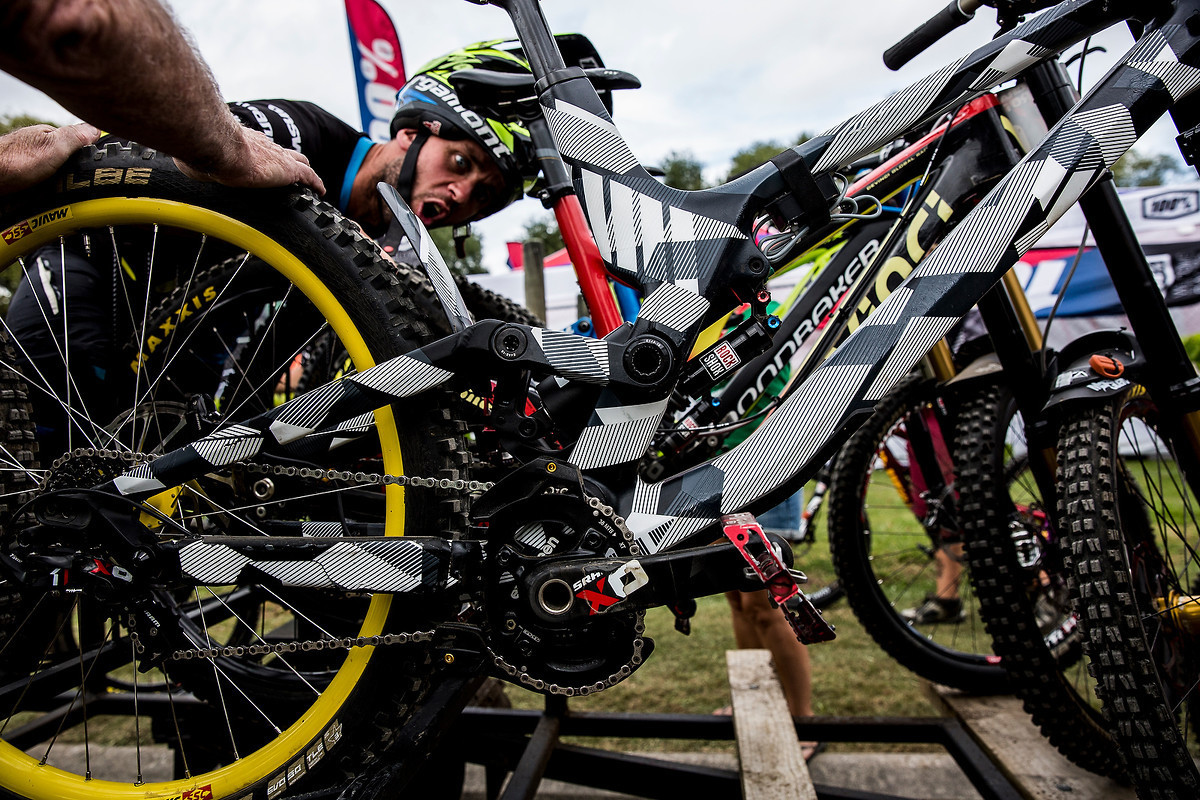 Prototypes or early production bikes are often ridden at local races or public events, only to have them blown up on our site. That's happened a few times here at Vital, and we've received calls or emails from the brand asking if we'll take down the images. We won't take them down and we're actually perplexed by the ask. If you're riding a secret equipment at a race, open-to-the-public bike park or public event, we call fair game - we're going to post it. Did you really think it wouldn't get leaked? 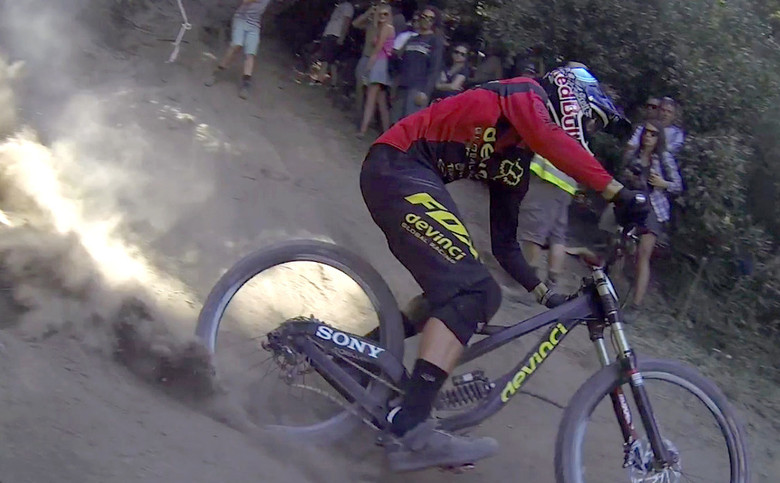 However, if your team is on a private testing mission in the woods and some local iPhone-wielding party-crasher is trying to unscrupulously leak the secret, we will definitely call foul. We work with the brands to keep their secrets in cases like this. Some secrets are good secrets. 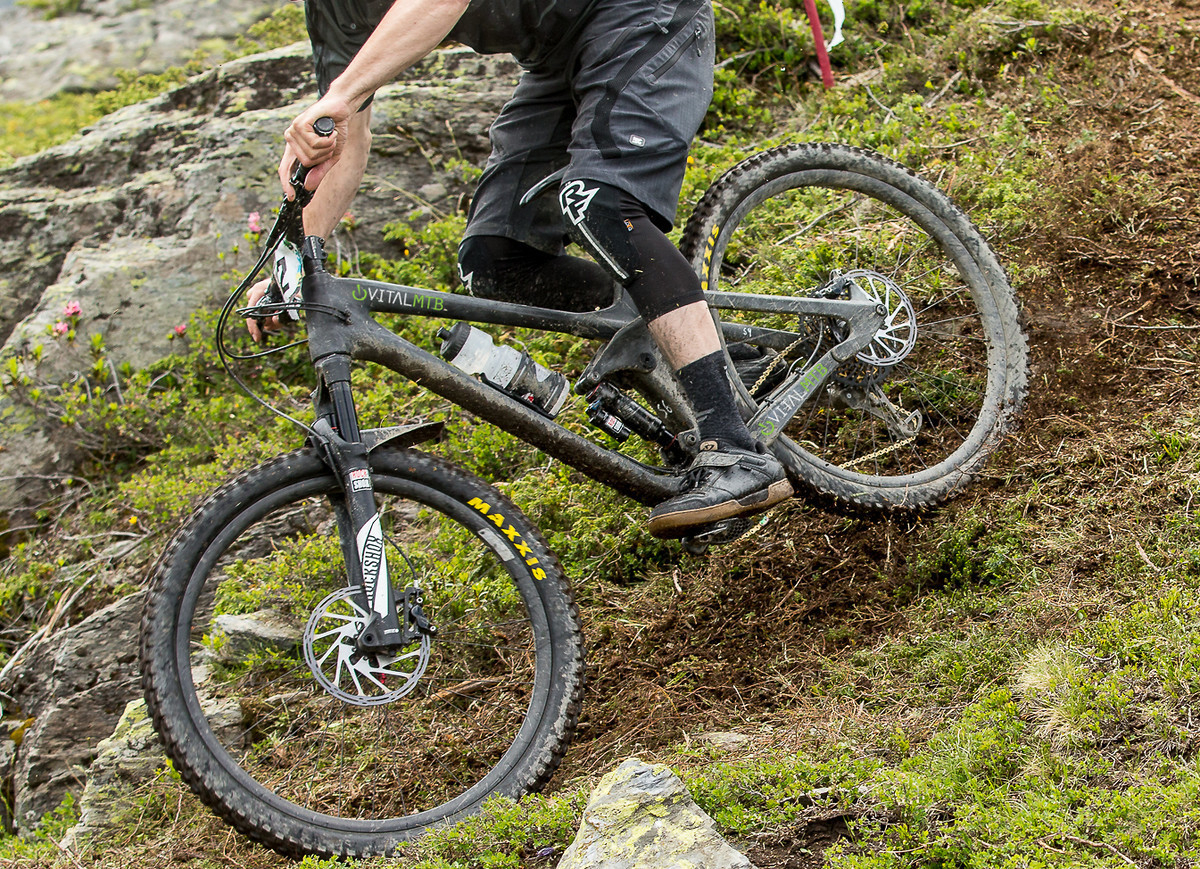 Team rumor season is upon us and so is new bike season. It's a world full of eyeballs, cameras and drones and hopefully new, cool bikes and products that will sneak up on us. It's brutally difficult for brands to keep secrets these days, but it sure makes our times behind the keyboard during the off-season that much more exciting.

View replies to: Can MTB Spy Shots Hurt the Consumer in the Long Run?