VANCOUVER, B.C., February 11, 2014 - Norco Bicycles is thrilled to announce Team Norco International's 2014 roster. Returning to the team are World Cup downhill racers Jill Kintner and Bryn Atkinson, who partnered with Norco Bicycles in 2012 and have made considerable contributions to product development and to proving the Aurum on an international stage. For 2014, the team also welcomes Italian National DH Champion Lorenzo Suding and Norwegian National DH Champion Isak Leivsson. 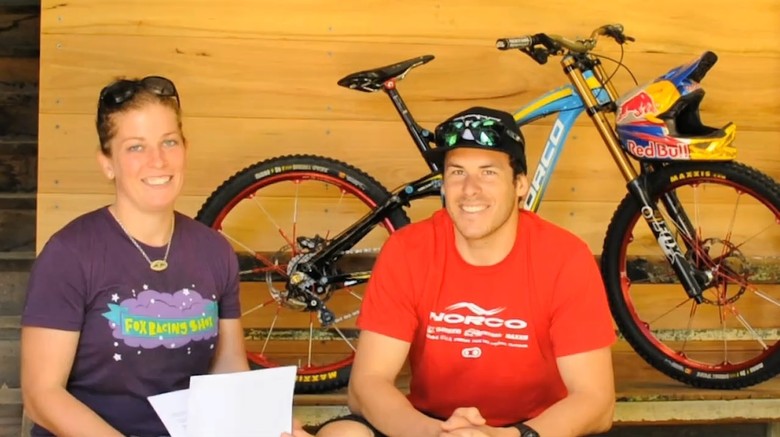 "When we built this program, our goals were to ride the best equipment, have a solid image, and win races. I think we accomplished our goals," says Jill Kintner, 2013 US National DH Champion. "The 2014 expansion came about because people took notice of our hard work and our good relationships within the industry. We wanted to be able to provide opportunity to riders who have serious talent, but maybe lack the support they need to take the next step. Bryn and I have a lot of experience and know what it takes, so we thought having teammates would be fun and exciting. Big thanks to Norco for believing in us, and for moving forward with the expanded Team Norco International."

Lorenzo Suding comes to Norco following his fifth National DH title at the 2013 Italian National Championship. Racing the World Cup circuit in 2013, Lorenzo had three top 20 finishes; he is aiming for the top 10 in 2014. "Joining Jill and Bryn is a dream come true, as I see great benefit in working together on the track," says Lorenzo. "Discussing line choices and tactics will be help greatly in race preparation. I think inspiration can be linked to change and this is a great opportunity to build great success with Team Norco International." 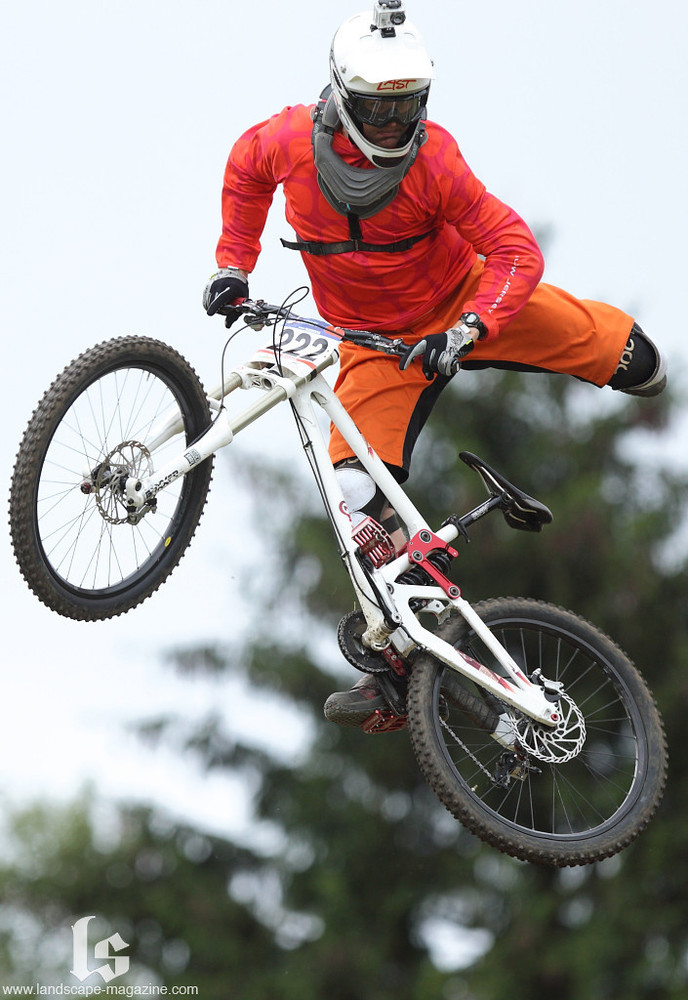 Norco's commitment to Team Norco International and to earning top results on the World Cup stage created this exciting opportunity for expansion. High caliber, World Cup-level athletes are a source of invaluable product testing and feedback and we work very closely with them in our pursuit of engineering excellence. Athletes racing at the World Cup level push themselves and our bikes to the absolute limit and our design and engineering teams are right there with them, ensuring they have the best possible tools to do the job. Jill, Bryn, Lorenzo and Isak each bring world-class style and experience and we couldn't be more excited for them and for the upcoming downhill race season!

Check out a day in the life of downhill's power couple - 2 years have gone by, but not much will have changed!