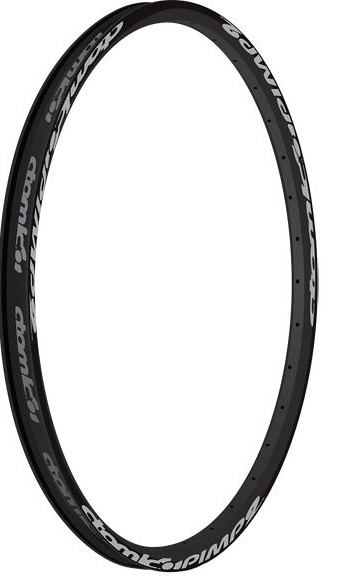 Allow me to take you back, back to a time called late 2007; I had just arrived to campus for my last year of college and was cruisin' 'round da campus on my freshly painted "new" old bike when I came across my roommate; Tightpants Tim. Tighty Tim was also a bike fan and itchin' to do some cool tricks to impress the ladies and a few of the men-folk. For whatever reason, he wanted to "rock steady" on my new (old) whip, so as the good roommate/friend I was (and still am), I dismounted and gave him the reins on my steel pony. As most people do, he picks it up and weighs it (like his arms are finely calibrated scales) and states, "this is pretty light, guy"* and goes about throwing a leg over the saddle. What follows is the usual professional parking lot bike test stuff; suspension feel, wheelie a bit, hop like a baby rabbit for a few times and then the customary weave back and forth. Timmy Tights turns around and starts his way back to the group and slowly gathers a minimal amount of speed, then he compresses, coils and BAM! like a rocket, he explodes his body (and my bike) into a whirlwind of a half circle, 180 degree rotation; only one small problem and the reason for this story (and review), Timmy Tightpants' 180 was about 80 degrees short of full rotation. That sister-pants** wearing butthead destroyed my rear wheel and scratches his elbow and killed my wheel.

Long story short, I didn't have a wheel and did a little Ebay searching and came across a super cool deal; a set of black Atomlab Pimp Rims with red Atomlab Torque Nipples for one low payment of $30 + shipping and handling. I snatched them up and through the Atomlab website, picked up some spokes and new hubs to lace those rims up to.

The Pimp rim is by far the best rim that I have ever ridden and I've destroyed a metric sh*t ton of rims in the past. A normal wheel would last me a season at the most. Since 2007, (when my story started and I received these rims) I have only used this particular wheelset. What that means is, this set of rims has outlasted every other set of rims I have ever had by almost 6 years. I have beaten these wheels on my hardtail to what should have death at numerous skate parks and street spot, down Mount Snow a few times, up and down Highland Bike Park's network of trails, and many other places and whatnot and they are still running flawlessly. The front wheel is still straight as a line in the sand and the rear wheel has a small hop from side-to-side. A small hop that is still ride-able and still being ridden to this day, almost 6 years after being put into the rear dropouts.

Overall, I'm a huge fan of these rims and will be an Atomlab supporter for life as they are the best rims I've ever ridden.

* My name is not Guy, for whatever reason people in the great state of Vermont like to add the word "guy" to the end of every sentence or call everyone (females included) by the term.

** Tim did not actually wear his sister's pants (that he admitted to at least) and I mean no ill will towards anybody wearing skinny jeans, but he did standout quite a bit with his skinnies on at a school full of farmers and surrounded by cows in the middle of Vermont

Review This Product
What do you think?
To add review, please join, log in or connect to Vital using your Facebook profile Login with Facebook.
Rims 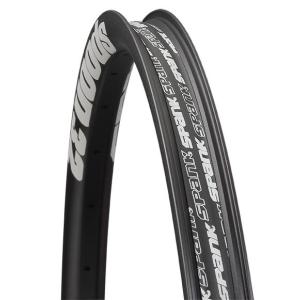 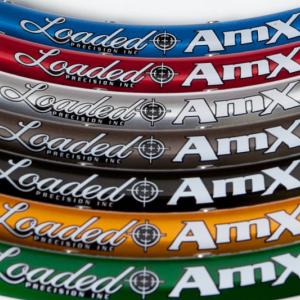 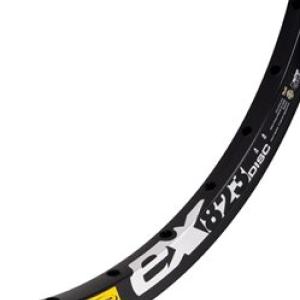 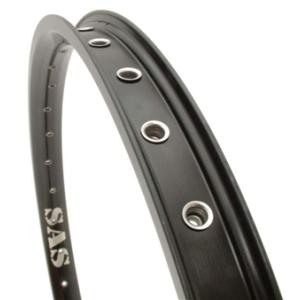 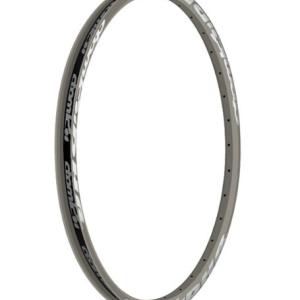 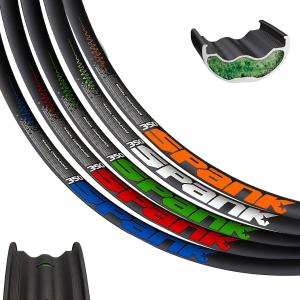 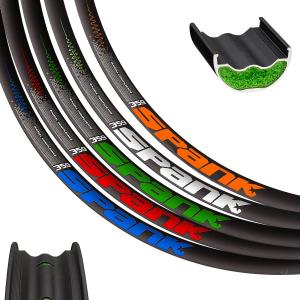