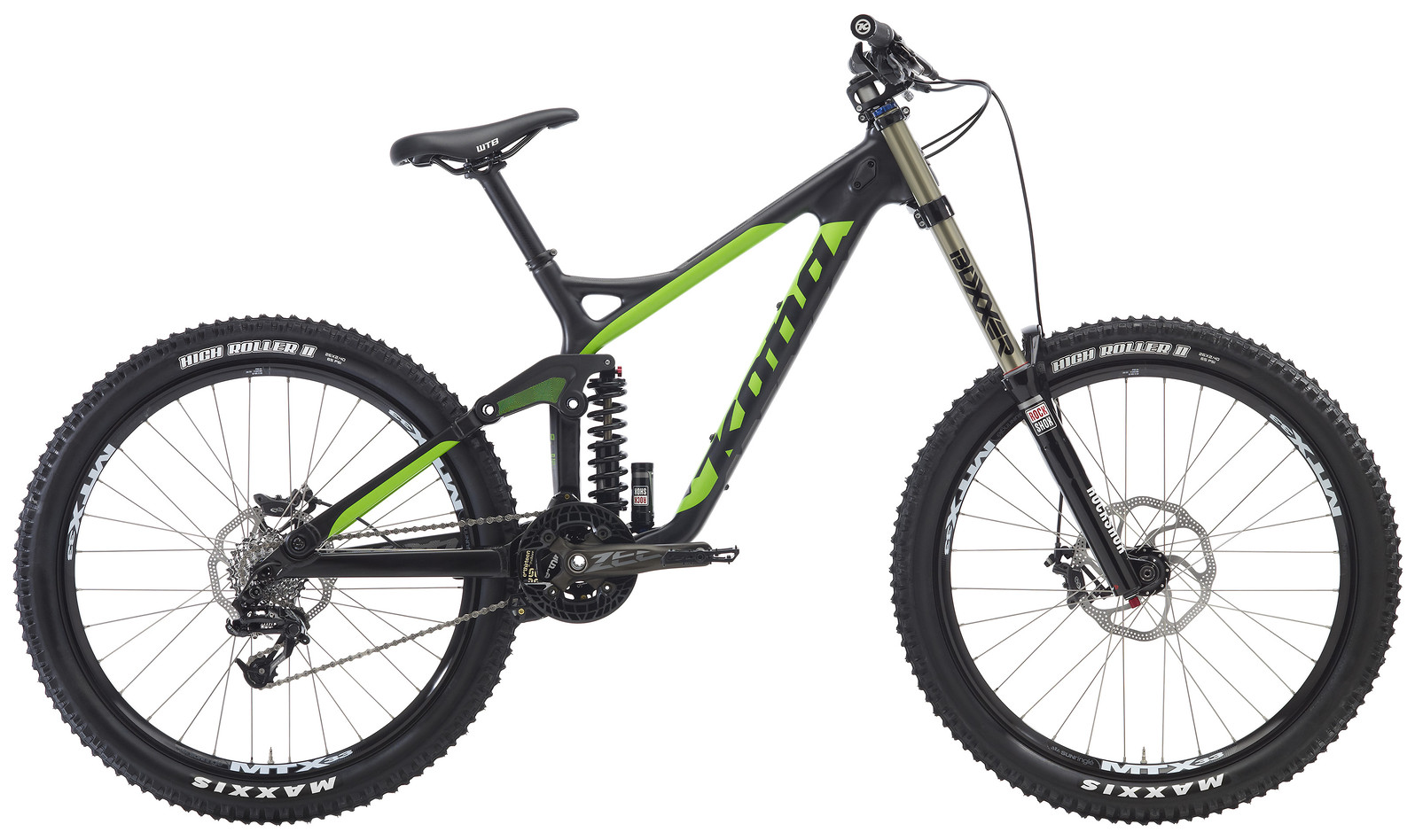 I demoed this bike, I was pretty impressed with the frame, great geometry and graphics, Kona have come a long way even in the last 2-3 years. Other components slightly less impressed, upside down shock was annoying to adjust as as I couldn't see the compression knob properly. The normal stem looked like an ugly cheap option, when there should really be a direct mount stem. I also hate the High Roller 2 tires, seem just far too heavy and squirm around too much. I can't complain about the Code brakes, they work well, but I think they could have matched the Zee cranks with Zee brakes as surely the reliability and maintenance would benefit most riders.

If it was my bike I'd run tubeless rims and tires to really get the bike to fly by getting rid of 1-2kg of unsprung weight and maybe a regular rear cassette and rear derailleur as uplift days are so rare in my local area. Loved the stability of the bike, but I'll be sticking with my 160mm travel AM bike unless I move somewhere with a chairlift or cable car!

The frame is amazing. Coming from an 'All Mountain' bike (2010 Giant Reign X1) the Operator was my first DH bike. Obviously the way it handles DH trails is better, so much better. In terms of geometry and the feel of the ride, I can't fault the bike. The way it rides is great; sticks into corners, jumps really well, the feel of the walking beam, four-bar system is solid, and it pedals good for a big bike.

If I were a more experienced rider (and more familiar with suspension setup), I would have gone for a more adjustable fork and rear shock. However, for the price of the bike, the components are pretty much spot on. For what you pay vs what you get, it's great value for money. The only thing I've changed from stock is the stem, to a Race Face Atlas DM stem.

Overall the design is really well thought out; I know I've already mentioned it, but the the down tube protector, cable routing options, and fork bumpers are just really nice touches. Couldn't be happier with the 2014 Kona Operator. Let's see how it holds up! 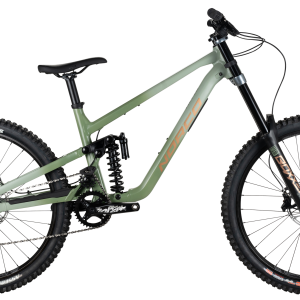 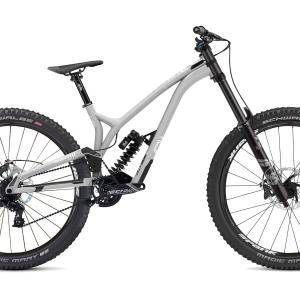 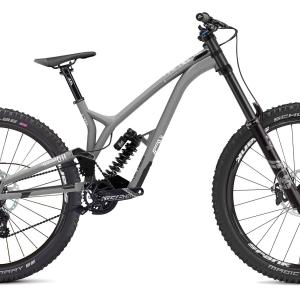 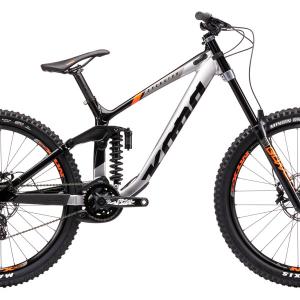 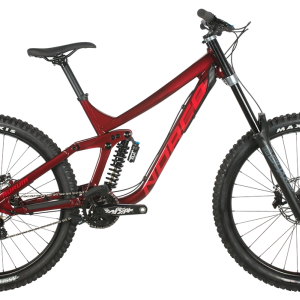 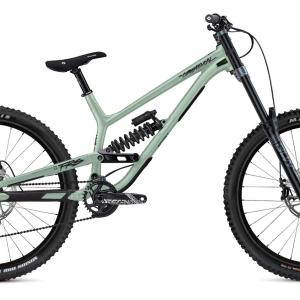 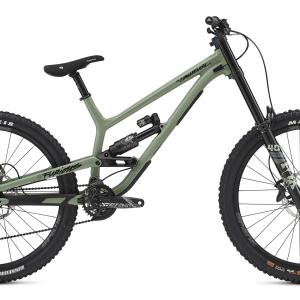 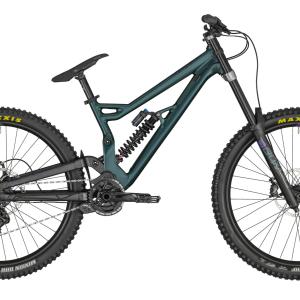