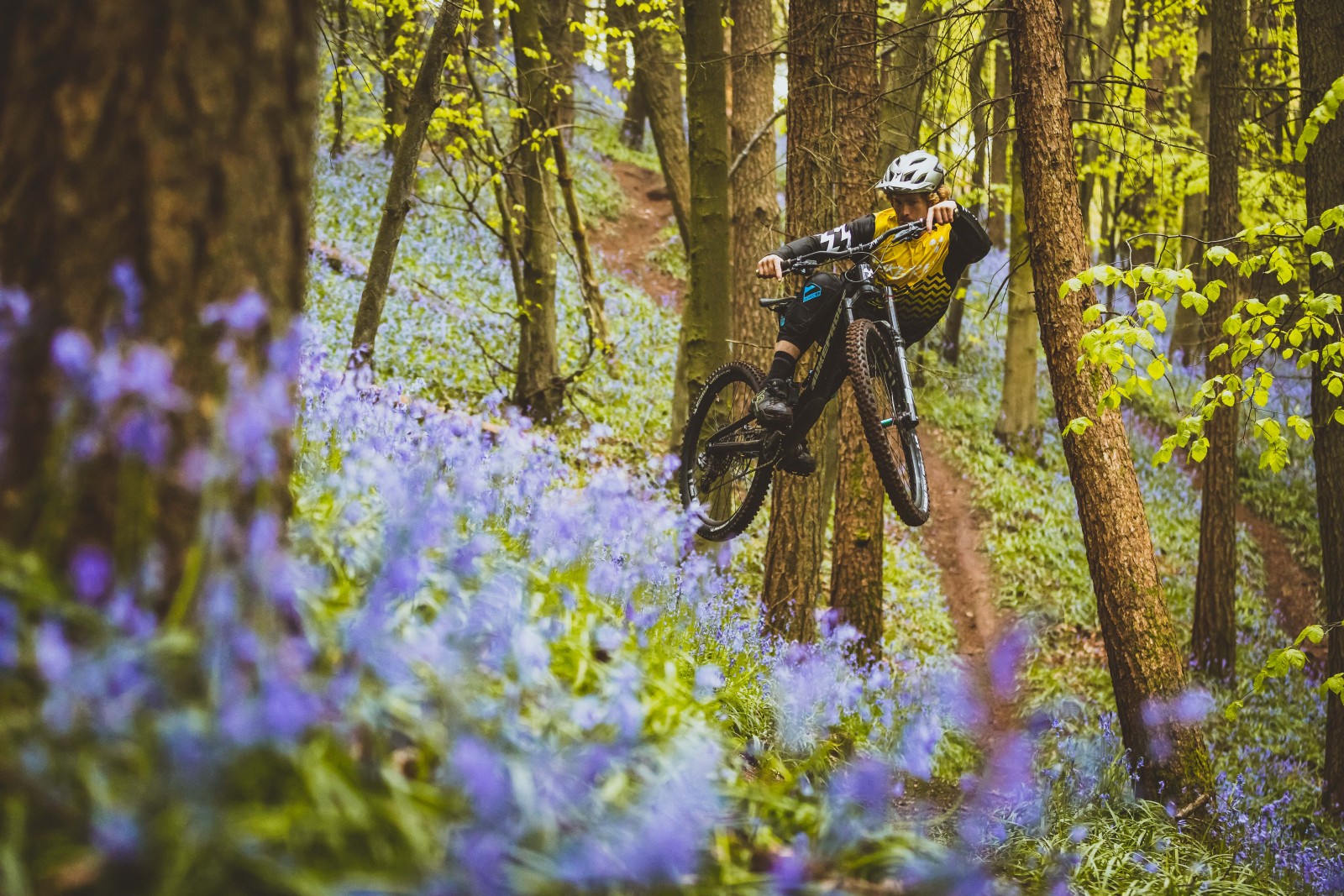 Nukeproof mountain bikes, components, and accessories will soon be easier to find in the US. Starting today, November 30th, 2022, US-based riders will be able to buy Nukeproof’s award-winning, gravity-oriented mountain bikes, and eMTBs, as well as their innovative parts and accessories through a rapidly expanding network of brick-and-mortar bike retailers and at us.nukeproof.com. Nukeproof’s presence in the US is backed by a new distribution center in Salt Lake City, Utah, and supported by a new team of US-based mechanics, Rider Experience Agents and other staff.

“We’re super stoked to be able to serve US customers locally,” said Inga Kaufmann, Nukeproof’s Director of Marketing Operations and US Brand Manager. “Our presence will be felt through our shops, our athletes, our demo events and our bike-obsessed staff. People will be able to touch and feel the bikes before buying and we’ll be able to react quicker to customer demands. Nukeproof has built a great reputation in Europe and the UK through supporting racers, developing riders and investing in the community — we’re excited to do the same here.” 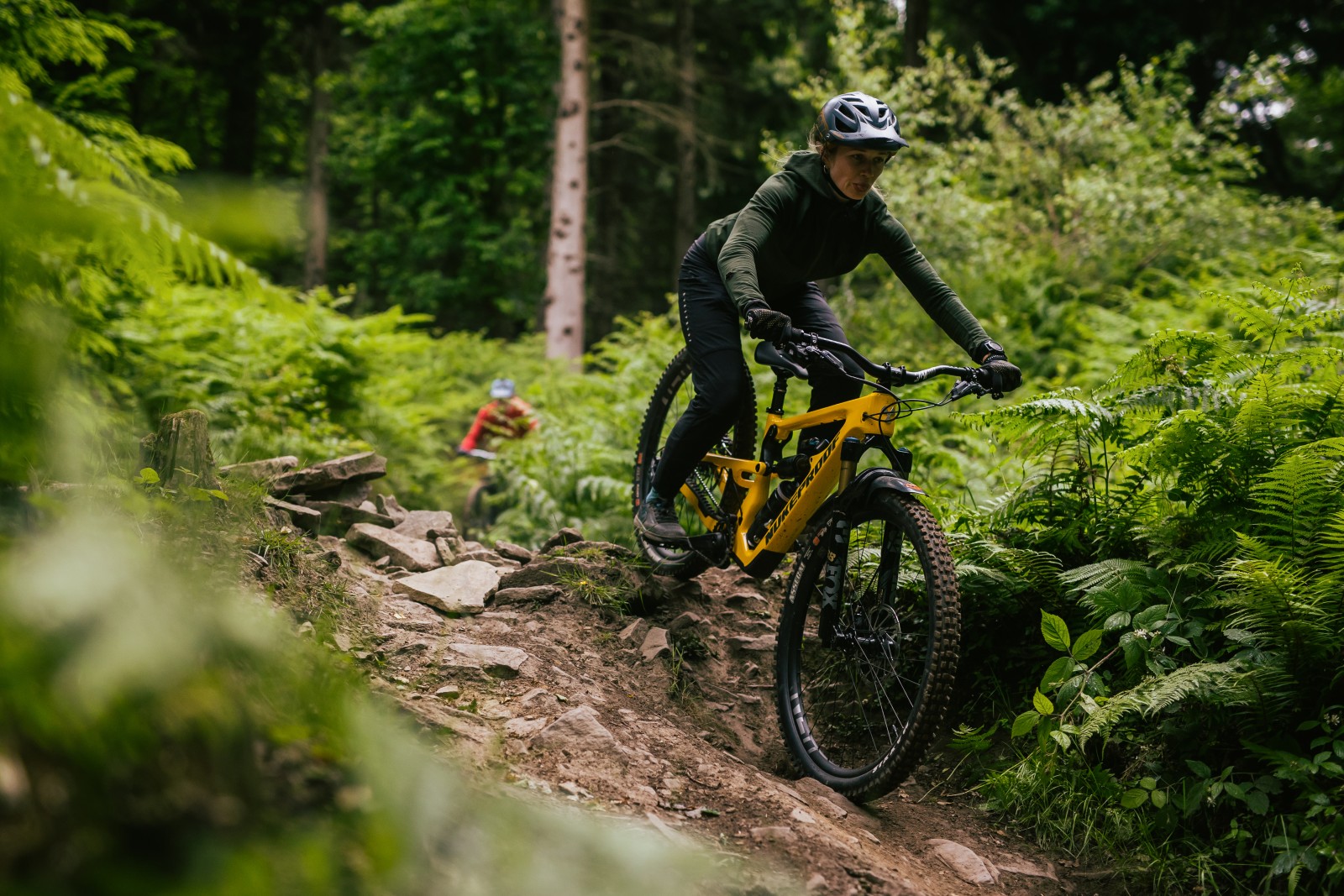 Nukeproof was born in the US during the 90's heyday of American mountain biking and later raised by a team of die-hard shredders in Northern Ireland, where the bikes are still designed today. Its current line of gravity-oriented mountain bike products are steeped in a rich history of race wins and world championship titles, including four Enduro World Series overall championships and several UCI Downhill World Cup wins. The brand leans heavily on the expertise of its roster of top-tier athletes, working with them to develop products that push boundaries and perform exceptionally.

“I’m really excited to see Nukeproof open up dealers in the USA. Going into my 10th year with Nukeproof, we’ve had some great times. Plus, it’s a good excuse to come over to the States for a few events,” said Sam Hill, athlete for Nukeproof-Sram Factory Racing. “Also, I’ve just started training again after my shoulder surgery and the fire is lit to get into the 2023 season; it’s going to be wild!”

Initial offerings in the US include the majority of the mountain bike and eMTB line, as well as a limited selection of parts and accessories, many of which are in stock and ready to ship from a newly-opened US warehouse right now.

While additional models and model specs will make their way online throughout 2023, Nukeproof will start by offering a handful of its most popular models in the following disciplines.

Learn more about the full lineup at us.nukeproof.com