We Have a Dream | Orbea Fox Enduro Team 0

Join Martin Maes, Flo Espiñeira and Vid Persak to relive the experience of racing at Whistler, Burke and Sugarloaf. 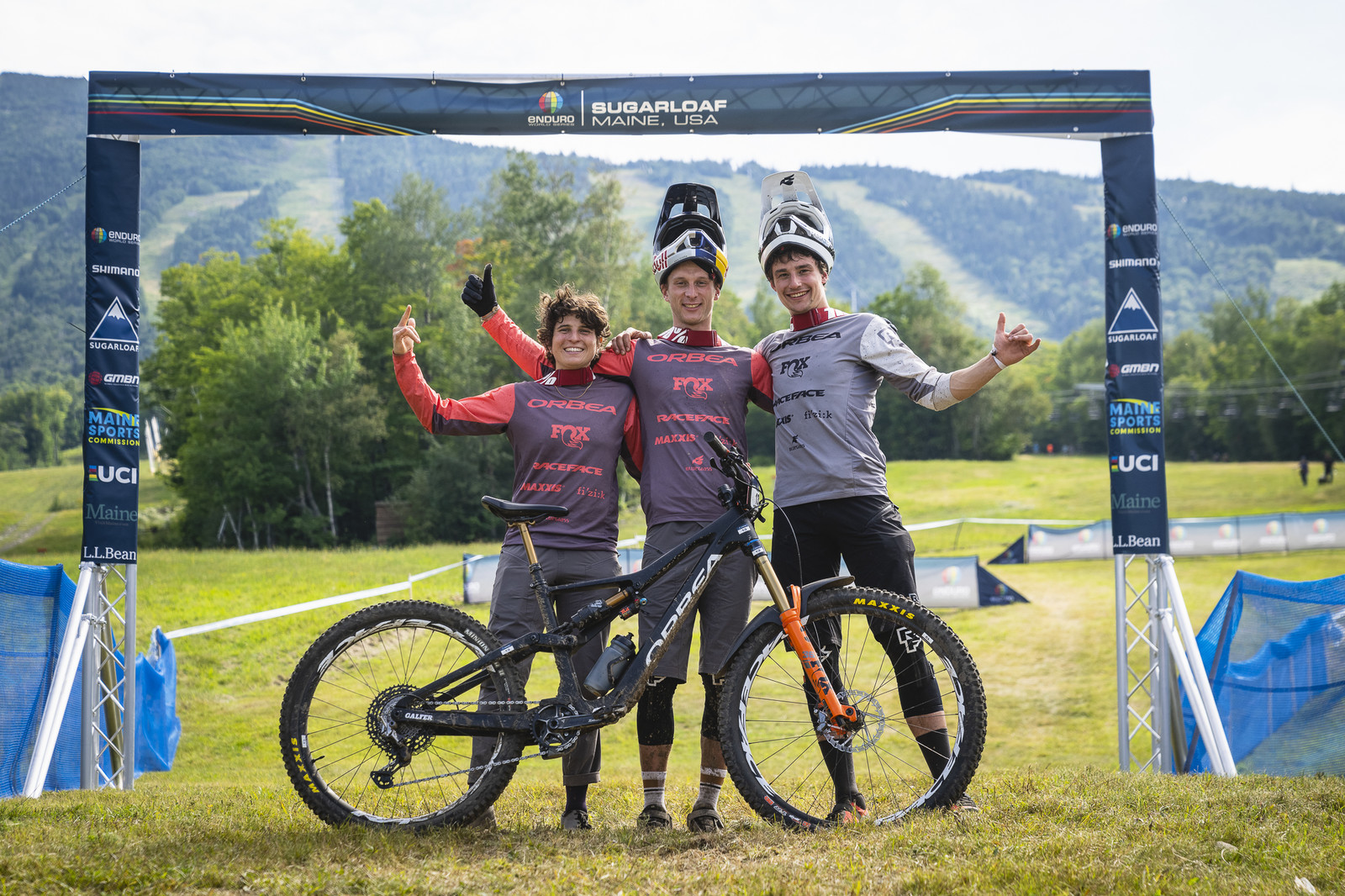 Airports, gear prep, food, training and D-day…but there’s a lot more to it than that. In the latest documentary from the Orbea FOX Enduro Team, “We Have a Dream,” you can join the riders to see everything that the Enduro World Series brought to the North American tour.

The team saw podium finishes in Whistler, Burke and Sugarloaf. Flo Espiñeira debuted in style with Rallon at their home mountain to get on top of the box in Whistler, while Martin Maes did the same at Sugarloaf. While the Pinkbike Academy winner took their first career podium finish, Martin continues to improve his performance throughout the season as he closes in on victory in America. 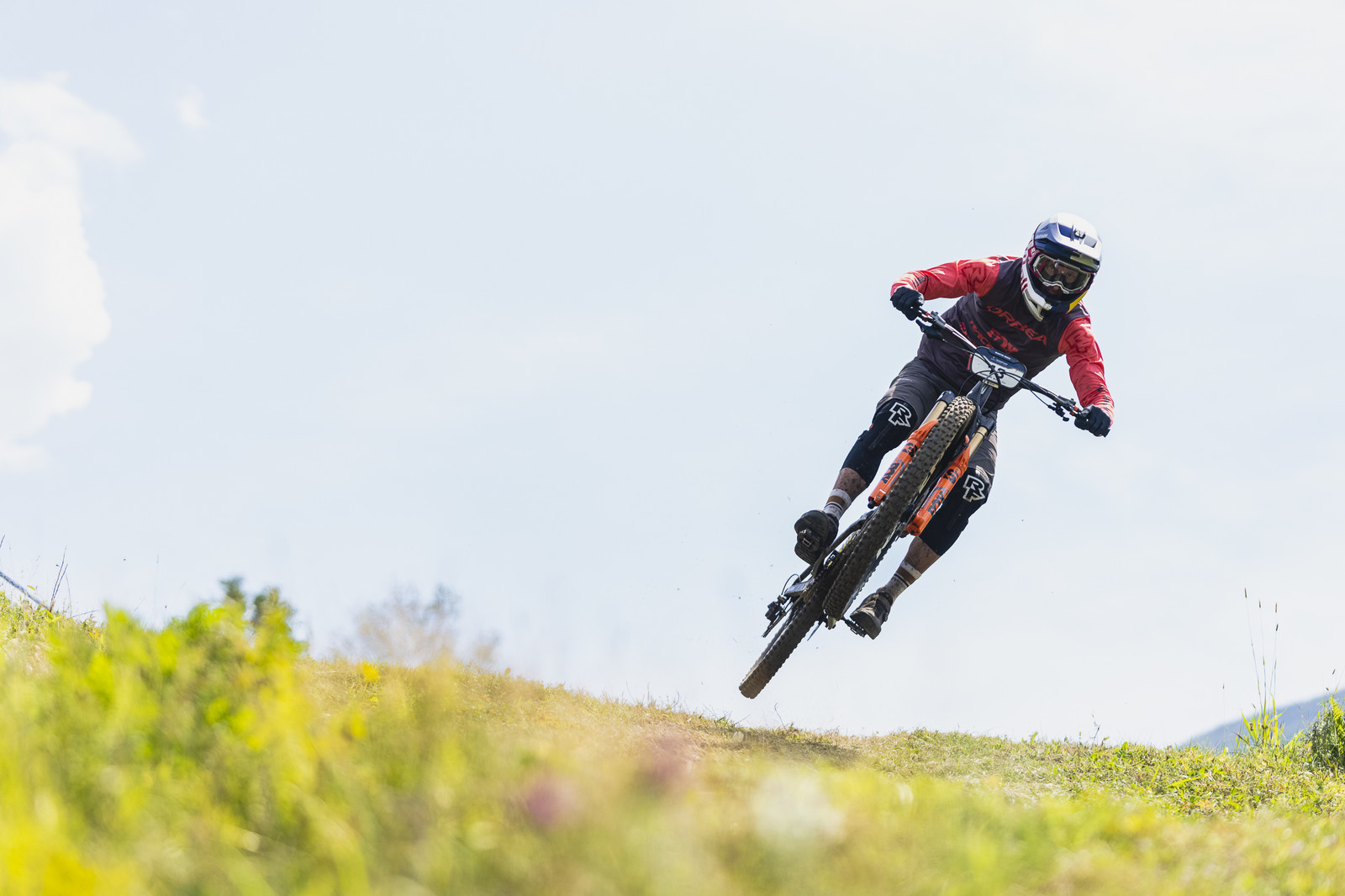 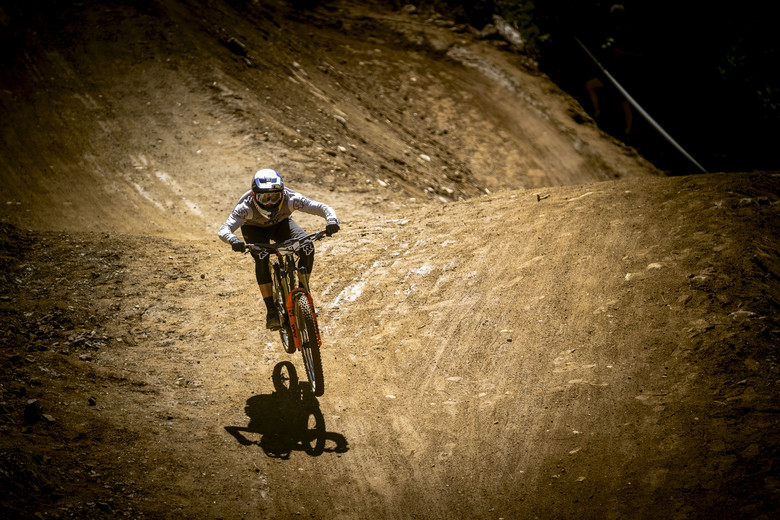 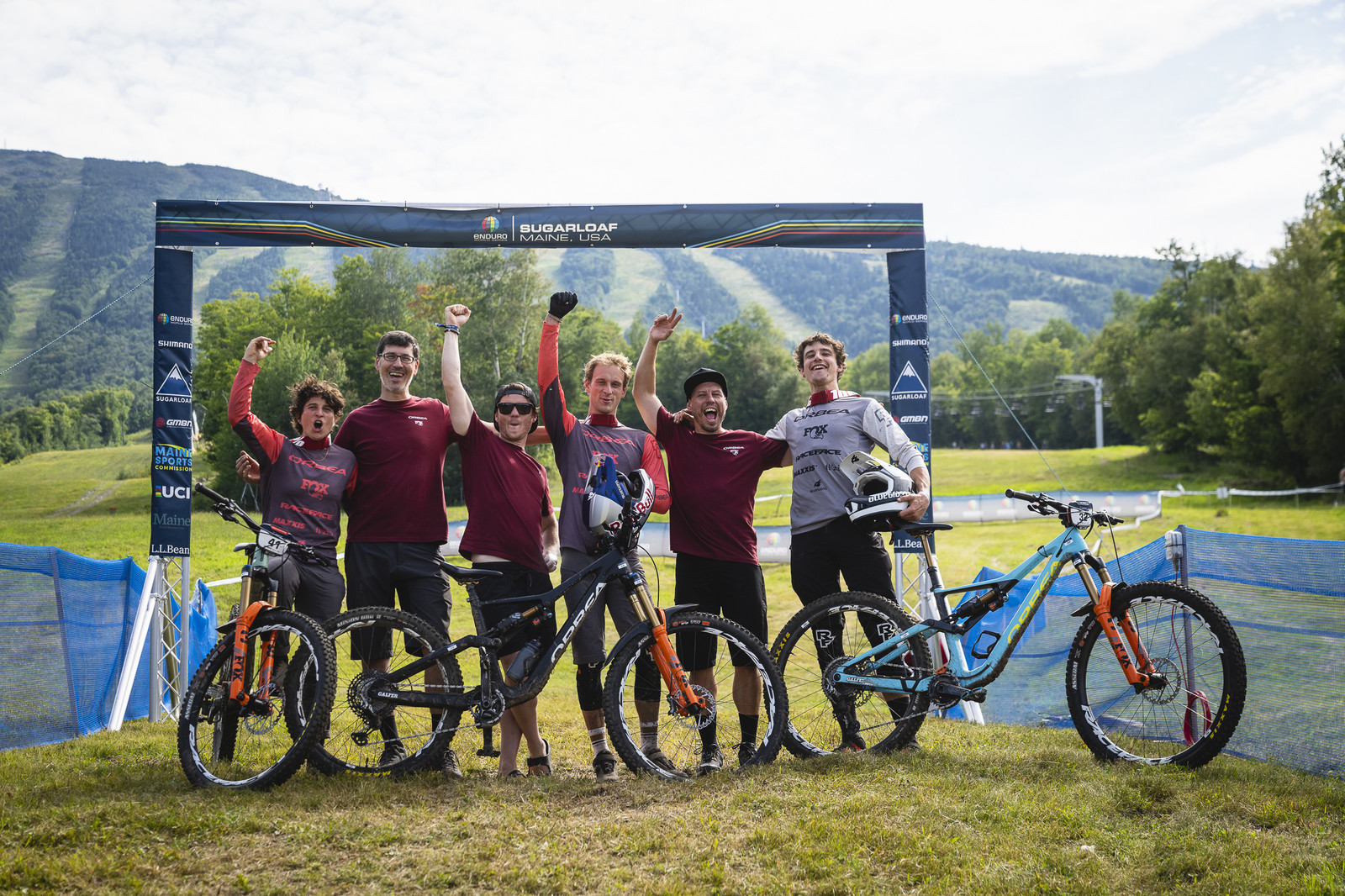 Coming up is the last block of races in Europe. The three remaining races will close out the season of this new era with the Orbea FOX Enduro Team. Will Martin finally claim his first win with the team? Will Flo win the overall ebikes? We don’t know, but for now, you can warm up your engines and relive the last few rounds with the team.