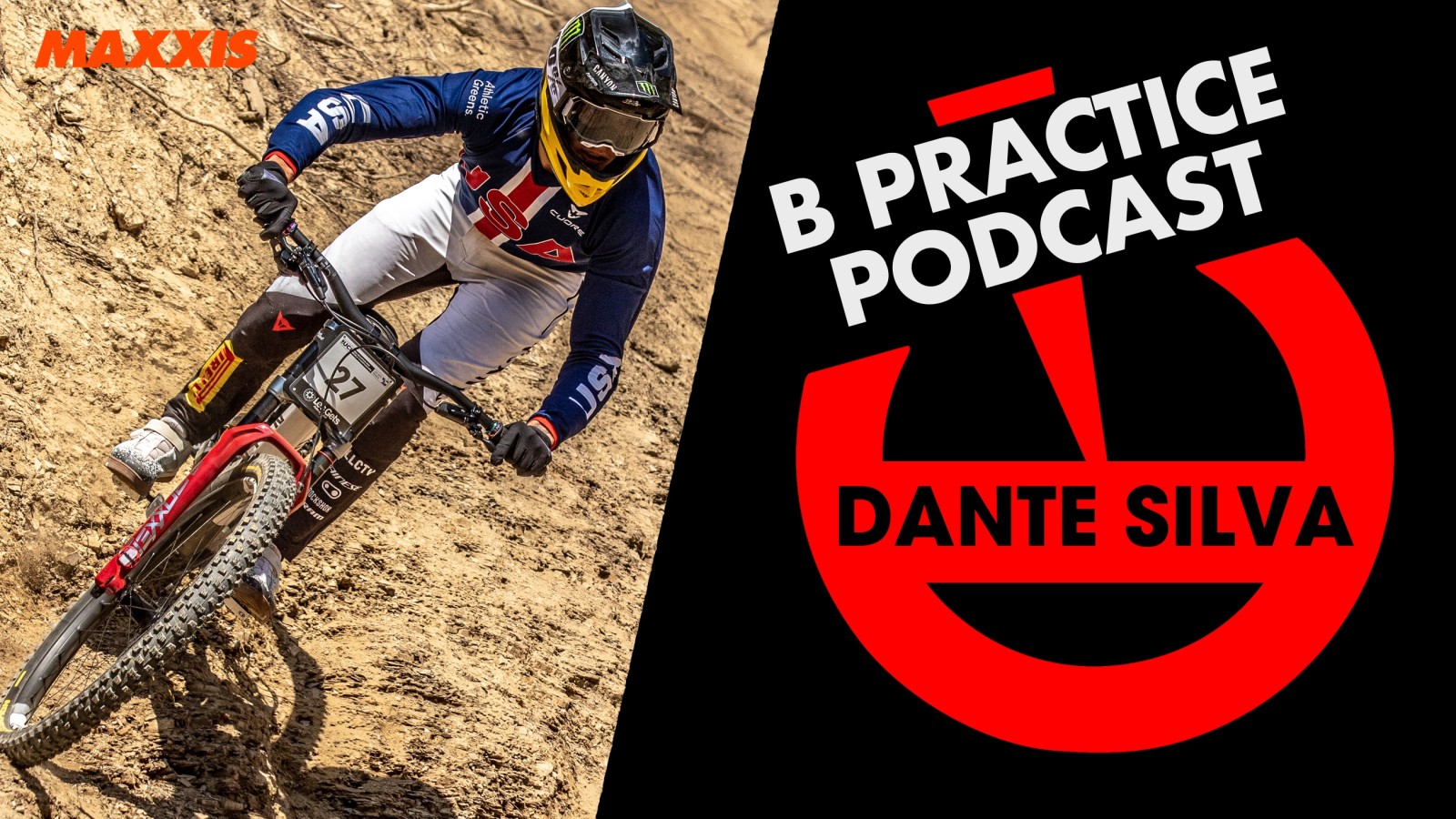 In this episode, we rope in one of our favorite #USDH racers, Dante Silva. We've known Dante since he started popping up at popular shuttle zones in SoCal years before he could drive. Now a fun-spirited, high-energy 19-year-old, Dante has harnessed the natural talent he oozed at 12 to become one of the fastest U.S. downhill racers of the modern era.

After racing as a supported privateer during his Junior years and first Elite season in 2021, Dante made the jump to the Canyon Collective Pirelli Team for 2022. Never one to waste a hard-earned opportunity, his 2022 season was filled with consistent results and a few moments of glory, highlighted by two top-20 finishes at the North American World Cup rounds. With racing behind him for the year, we chatted with Dante about off-season activities, helping develop Pirelli tires, having Fabien Barel as a line coach, crashing at the U.S. Open, being bored and dying his hair, pants vs. shorts, and so, so much more. We enjoyed this entertaining and at times hilarious conversation, and hopefully, you do too!

After supporting our Inside Line podcast series for years, Maxxis has stepped up to also sponsor the B Practice Podcast moving forward. That's right; enough of you enjoy listening to us ramble about bikes and racing that we are starting to move up in the podcast world. Hopefully, now we can get Dakotah a hotspot for his potato phone and invest in some real mics. No promises.

Maxxis has built its name through racing at the highest levels of the sport, claiming countless race wins, World Cup overall titles, and World Championships along the way. Visit your local shop or favorite online retailer to get the same tread patterns and compounds used by the fastest racers in the world.