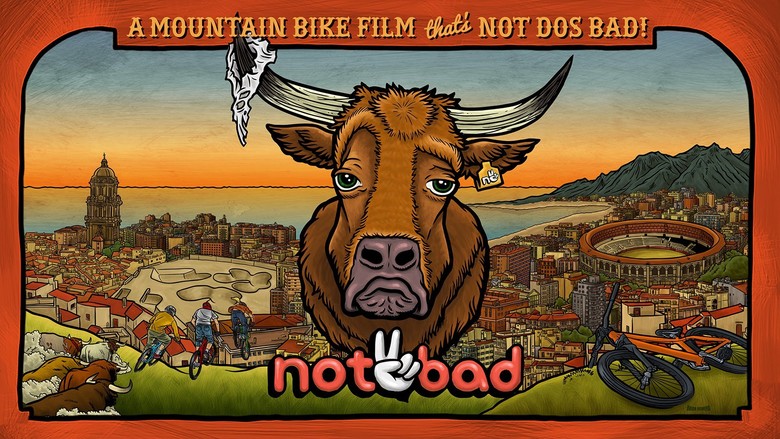 We owe a sizeable chunk of our MTB movie collection to The Collective / Anthill Films  - if titles like The Collective, Roam, Seasons, Follow Me, and Strength in Numbers mean nothing to you you've either been living in a cave (with no wireless, we feel compelled to add, what with it being 2016 and all) or there is some other weird reason for why you have yet to discover some of the most breathtaking, beautiful, and exciting images our sport has ever produced. Often referenced for their extensive use of technical gadgetry to capture images that could otherwise never be seen by the naked eye, the Anthill crew also have a knack for picking up and passing on the shenanigans and the general mayhem that invariably ensue when you gather up this many dubious characters in one location for an extended period of time. And on that premise, we didn't need to be asked twice to check out their latest project (you can too, since the movie was released today - get it on iTunes or check the links at the bottom of the page for more options).

3 years ago, Anthill and Trek upped and flew to New Zealand on a 30-day mission to shoot a short MTB film with some of the finest talents ever to grace a bicycle, and in their own words, the result was Not Bad. Fast forward to present day, and it's sequel time! The core of the crew remains the same with Trek's C3 Project riders Brandon Semenuk, Brett Rheeder, Cam McCaul, Ryan R-Dog Howard, and Andrew Shandro all back for round 2. Throw in guest appearances by Gee, Rachel, and Dan Atherton, Casey Brown, BMX legend Ruben Alcantara and his acolyte Sergio Layos, and you have yourself the makings of one fine film - NotTWOBad!

They say that if you are doing something worthwhile, the journey IS the destination, and never was that more true than when it comes to Spain, the country that invented manana and siesta. Our adventure in the California of Europe starts with a football (or soccer for those who invented another sport called football which is played with your hands) match which revealed Gee Atherton's uncanny ability to dive like Ronaldo. Much unlike the overpaid diva however, Gee gets back up, ready to deal with some bicycle riding. As guest appearances go, Gee's part is short but sweet. 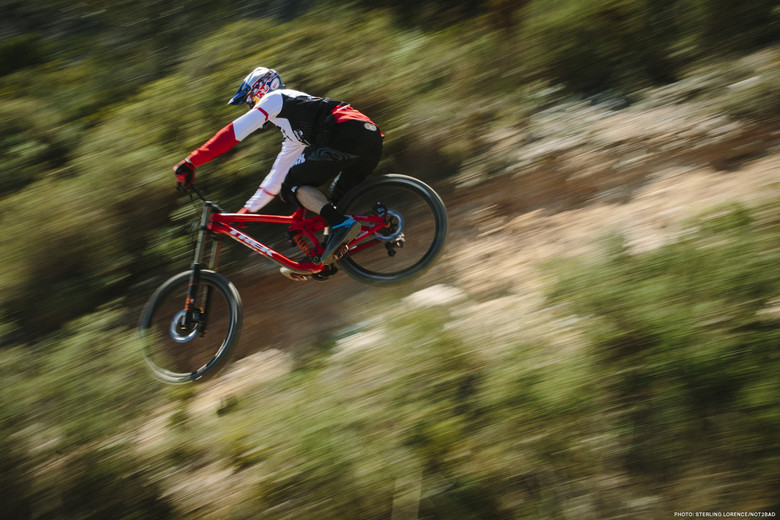 Location, location, location - the three most important aspects of any property. The Anthill crew scoured the Spanish land for nugs and struck rich. From huge hits to high speed, blown out DH trails, the trails and terrain on offer here are a godsend for those who like to get creative. And for those who like it when they do! Ruben Alcantara has a black belt in steeze, and if you are looking for the roots of the modern MTB slopestyle movement, you need look no further than the skate park segment with Ruben and the C3 boys. Add suspension, and you've got yourself a Semenuk, Rheeder, or R-Dog. That's not to say that these boys - and girls - don't put on a show when it comes to big bike shredding too. 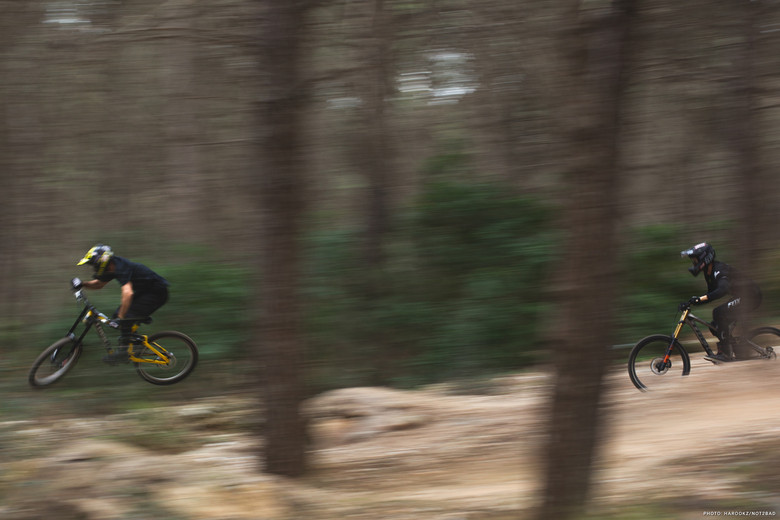 Did we say girls? We certainly did! We've seen brief appearances of ladies who shred in other MTB movies, but Casey Brown and Rachel Atherton take it to the next level for NotTWOBad. From the big, burly booter line where Casey mixes it up with the boys to show off just why she keeps winning the Crankworx Whip-Offs, to a trail bike segment that makes Endor speeders look positively pedestrian, these girls have it going on. More! 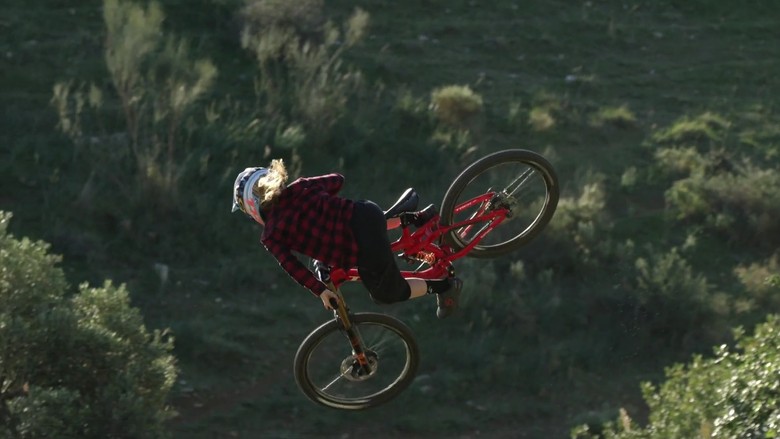 We'll be the first to admit that watching too much dirt jumping can get a bit monotonous. Good thing then that the segments in NotTWOBad feature MASSIVE hits, next level combo trickery, and cinematography to make your eyeballs bleed. When it's this good, it's trick AND treat - everyday is Christmas in Spain. 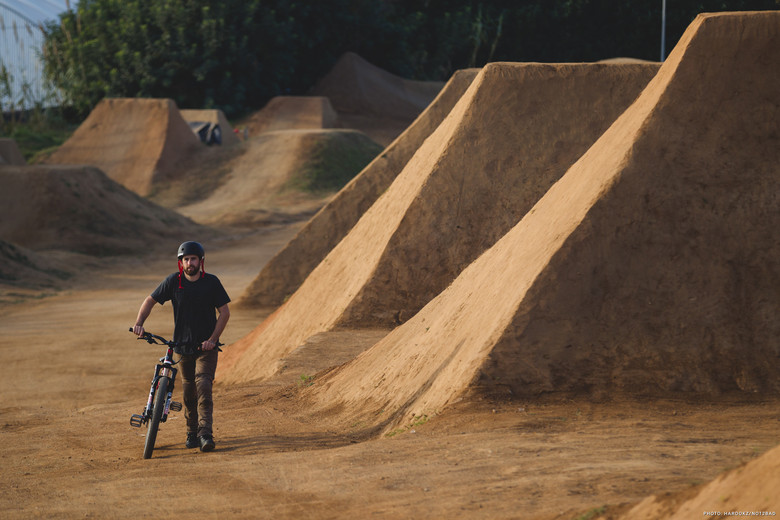 Off the Beaten Path

Take one part Spanish countryside, one part old dilapidated buildings, mix in dirt and water and bake until done - this is the recipe for how to have lots of fun in the sun, Anthill/C3 style. Cam McCaul demonstrates by turning an old house into a massively oversized on-off box step down, perfect for a little patented McCaul superman seat grab action. 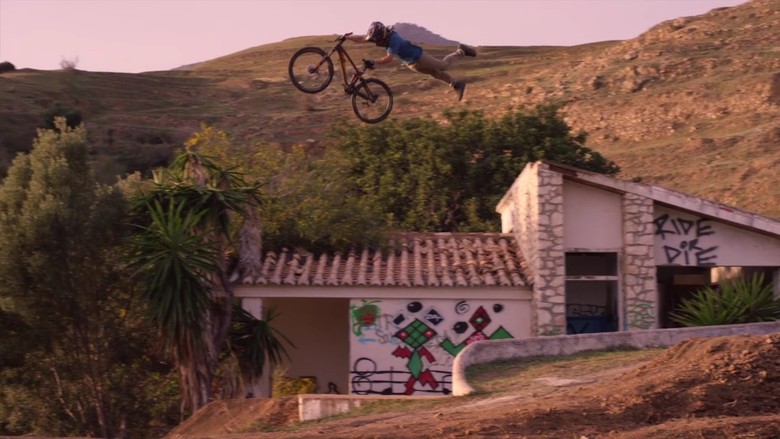 You don't get to be this good at riding bikes without being really good at riding bikes. From Dan Atherton's cameo, chasing down brother Gee on his trail bike to what is probably best described as a speed and style course on steroids, NotTWOBad is a lesson in going fast. Really fast. If you were looking for excuses to keep covering your brakes when you ride, you've come to the wrong shop. These guys are on rails. 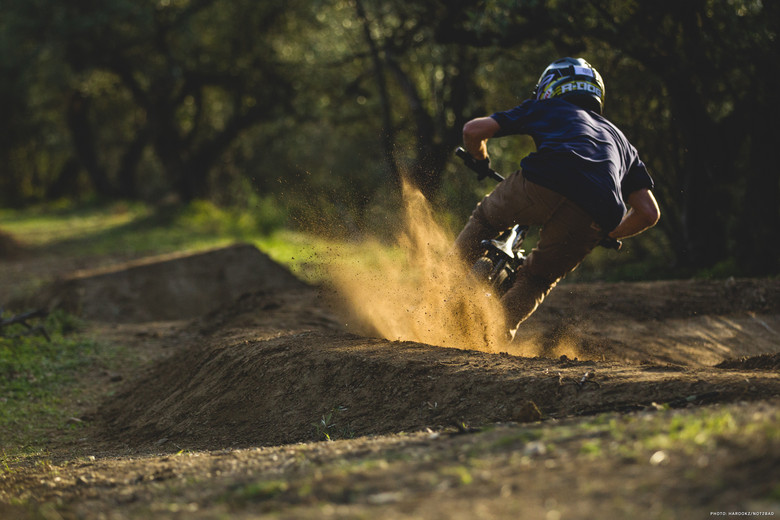 You may think that slomo is overrated, but that was before you saw slopestyle hits over clinking glasses of wine, basking in the Spanish sun. This is why somebody went to all that trouble to increase the frame rates of video cameras (and possibly also why the internet was invented). The Anthill guys are masters of their toys, and they always put them to good use to put YOU right in the middle of the action. 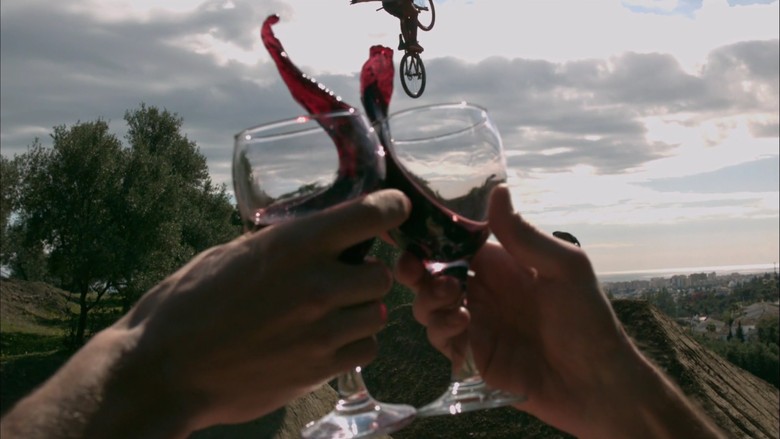 All good things must come to an end, and sadly, that goes for this movie too. As was the case with Not Bad before it, NotTWOBad could easily have been made a bit longer and thus pass for a full feature movie, that's how good the riding and the production are. Luckily for us, endings are really just new beginnings. In the case of NotTWOBad, the end means that we get to spend another few minutes with the credits, outtakes, and b-roll footage, which is awesome - these 30 minutes were up way too fast. We're already looking forward to #3! 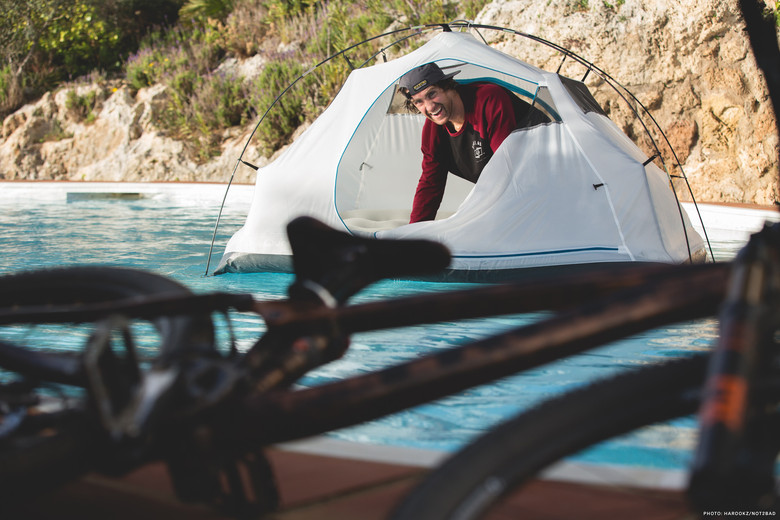 NotTWOBad is available to rent or own from the following fine outlets: 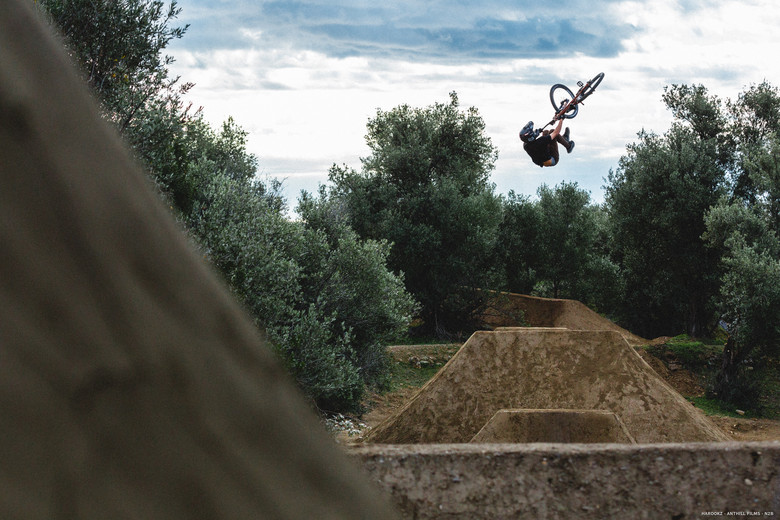