Twenty-inch Tuesday highlights BMX content that gets us stoked to ride bikes. The wheels might be tiny, but the tricks are huge, and brakes are never mandatory. 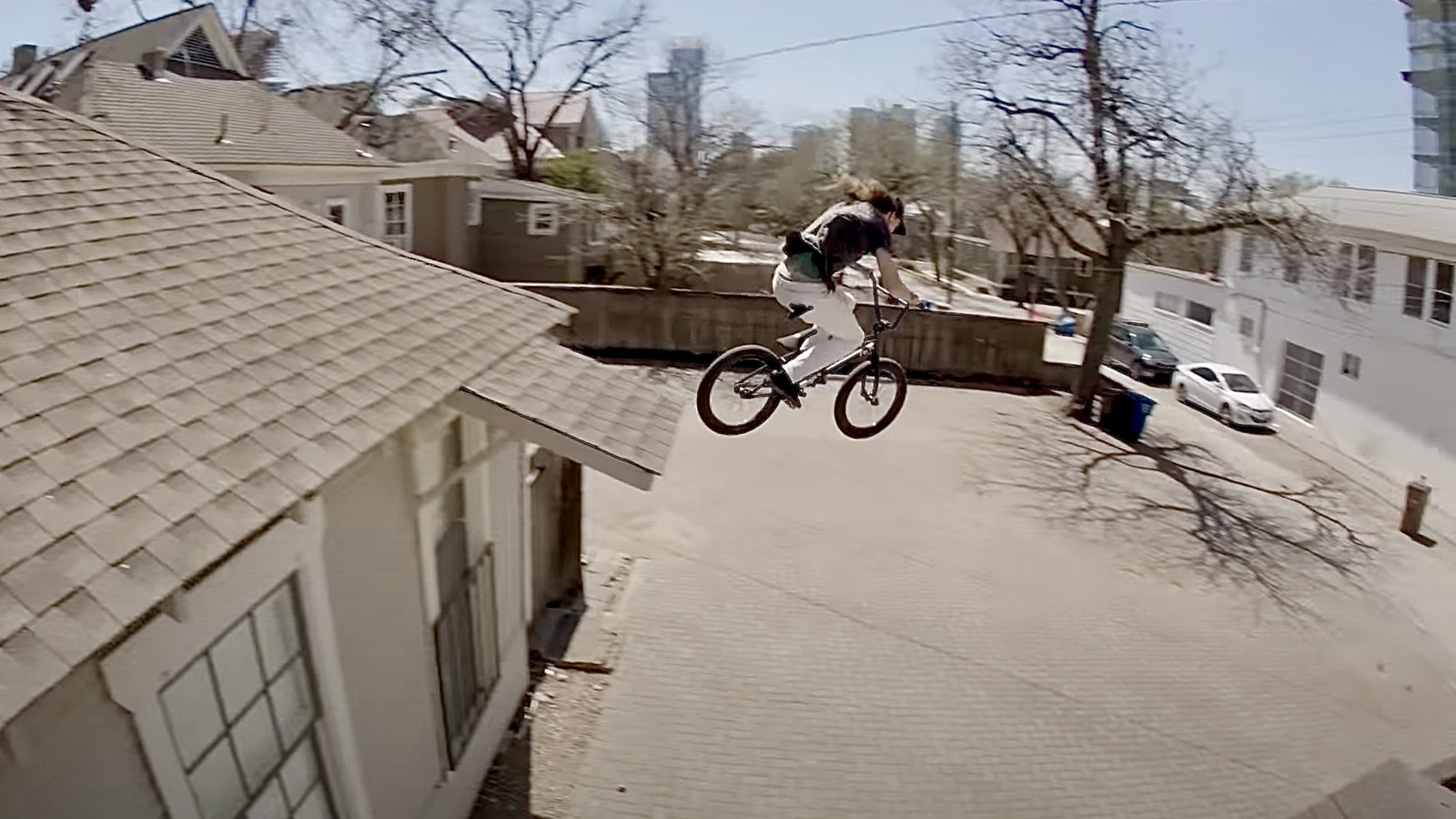 This week we've got three videos that are bound to give everyone their fix of BMX goodness. We kick things off with Odyssey BMX's 'Best of 2022' video highlighting their insane roster of riders. The whole video is essentially back-to-back video ender tricks; buckle up. Next, the BSD crew heads to the infamous Unit23 skatepark to help celebrate their 20th anniversary. Get ready for almost 20 minutes of top-tier skatepark riding from the world's best! Last, Empire BMX shop in Austin, Texas, has a long history of supporting iconic riders who have risen out of the area. Their all-new team mix tape features the likes of Aaron Ross, Chase Hawk, and Brett Silva laying down so much unique and insane riding. Enjoy!

With 2023 now underway, we thought we’d remind you of some of our favorite clips from last year! In 2022, we celebrated Gary’s 20th year with us, took a couple trips, released a handful of projects and added some new faces to the team. Sit back and enjoy a best of 2022 compilation. Edited by Scott Marceau Filmed by Zach Krejmas, Devon Hutchins, Josh Clemens, Guillermo Lyon, Troy Charlesworth, and Dan Foley

BSD brought out a whole load of their crew to join everyone else in celebrating 20 years of Unit23 skatepark. Needless to say, this was an amazing day and so much went down we had to split it into multiple videos. Now you can see all the rest of the action, in between the riding. From curved wallride clotheslines to Corey Walsh at mach-10, things get wild. Massive thanks again to BSD and Unit23 for everything they do.