How is Martin Soderstrom So Good?! Ride With the Swedes SeasonTwo

How is Martin Soderstrom So Good?! Ride With the Swedes SeasonTwo
Vital MTB
Play Again
Ride with the Swedes video series is back for its second season. This time Swedish MTB all-rounder Martin Söderström teamed up with his fellow countryman & Slopestyle superstar Emil Johansson. The Scandinavian MTB dream team is on a quest to hit & ride the best of what their home country and the world have to offer, having as much fun as they possibly can on the way.

In episode 1 Emil and Martin warm up on their home trails, pack their bags & fly to the mountain bike paradise of Queenstown, New Zealand. Being injured, Emil switches his bike for a camera and ups his photography game, while Martin has to send it for both of them.
Credit: Red Bull Bike
Related:
Martin Soderstrom
New Zealand
Emil Johansson
Share to Facebook Facebook Share to Twitter Twitter 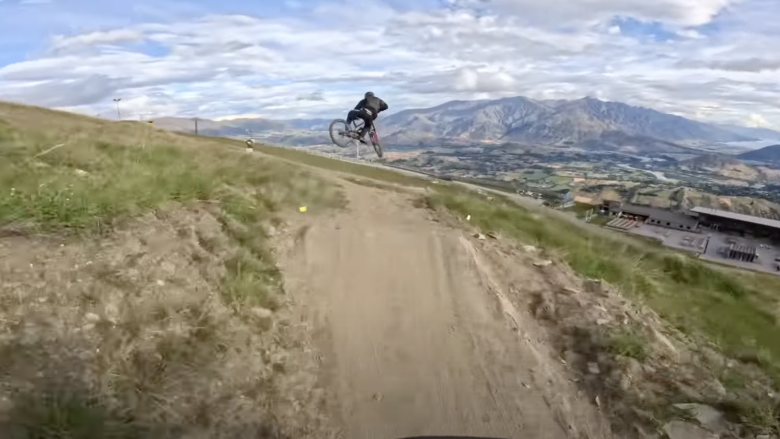 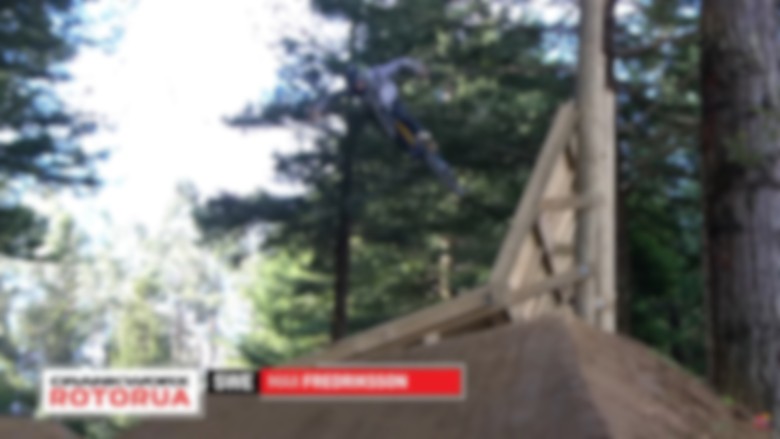 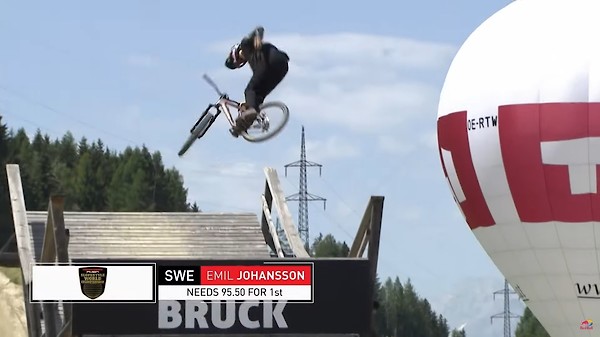 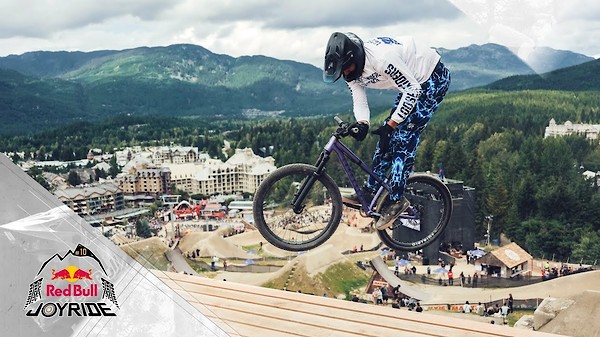 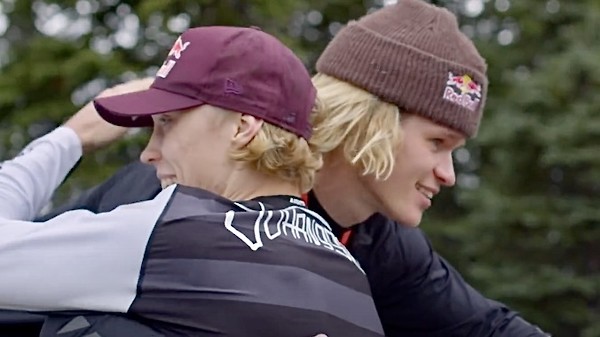