Fergus Ryan Is Back Up to Speed in “Regression”

Fully healed and back up to race pace, Ferg shows us what he has in store for this season. 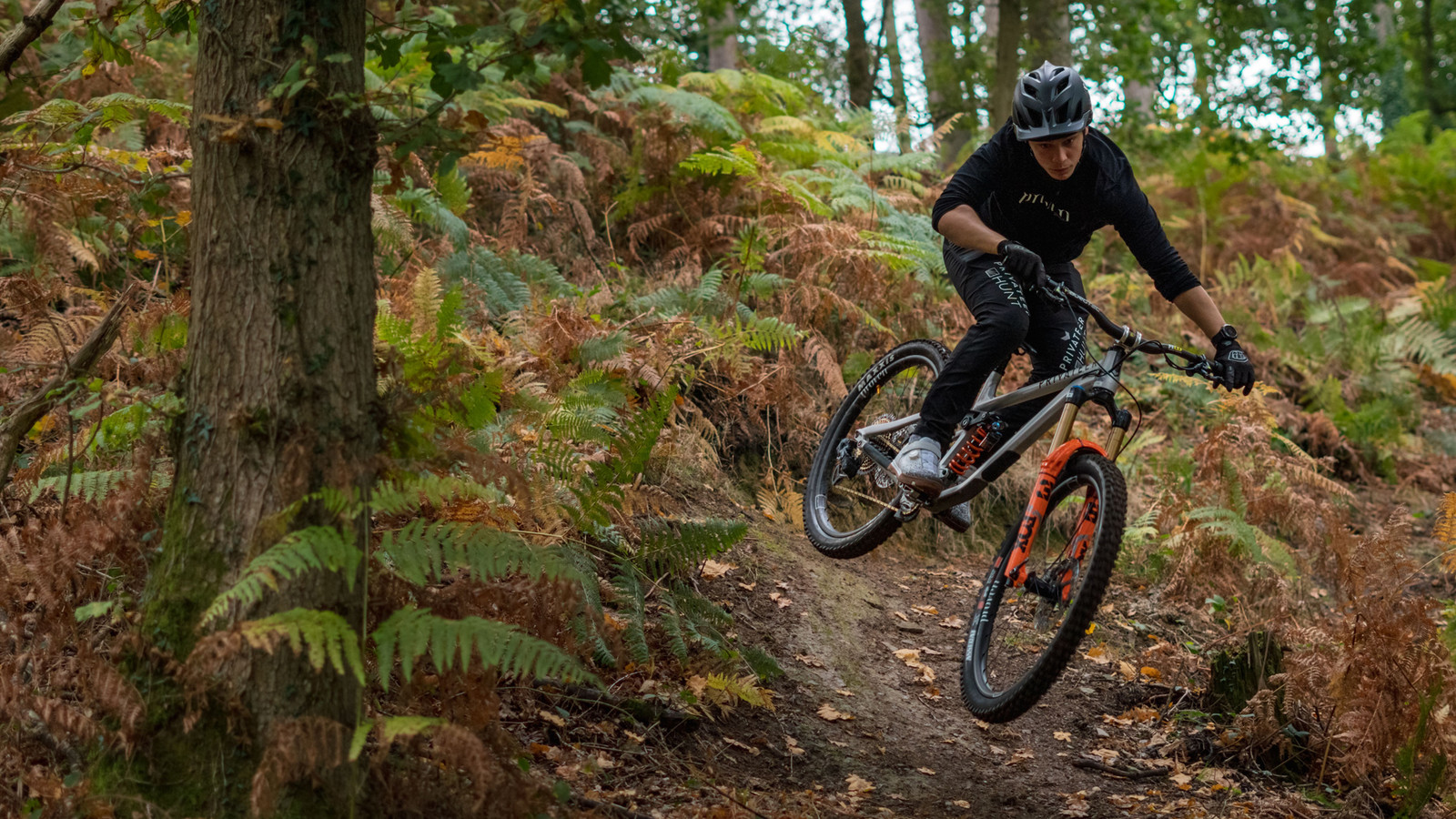 Fergus Ryan is back! After an accident that took Ferg out of racing late last season, we're excited to announce that he is back riding and fighting fit! During a pre-race trip in Morzine, Ferg overshot a gap leading to a broken ankle and an early end to his season. With the last few rounds slipping through his fingertips, Ferg was extra motivated to heal up as quickly as possible and get back out on this bike! As you can see in his latest edit, shot at his local training ground in the Forest of Dean, Ferg hasn't lost any speed and is already back up to race pace!

Ferg will be racing the entire EDR season this year, which sees Enduro athletes from around the world compete in diverse locations ranging from Tasmania, the French Alps and Whistler! The 2023 season is shaping up to be a blast, and with the first 2 rounds of racing set to kick off in March, we don't have long to wait!

Ferg and Jacob Gibbins from Aspect Media took to the forest to capture the action, and they have not disappointed!

"Recovering from my ankle was a long old journey so it felt amazing to be back up to speed and in front of the lens again. Having built some fresh tracks at my local trails, there was no better time for Jacob Gibbins to offer to get some bangers! Fresh tracks and loose riding is what came out and I hope you guys like it! " - Fergus Ryan/Privateer Bikes 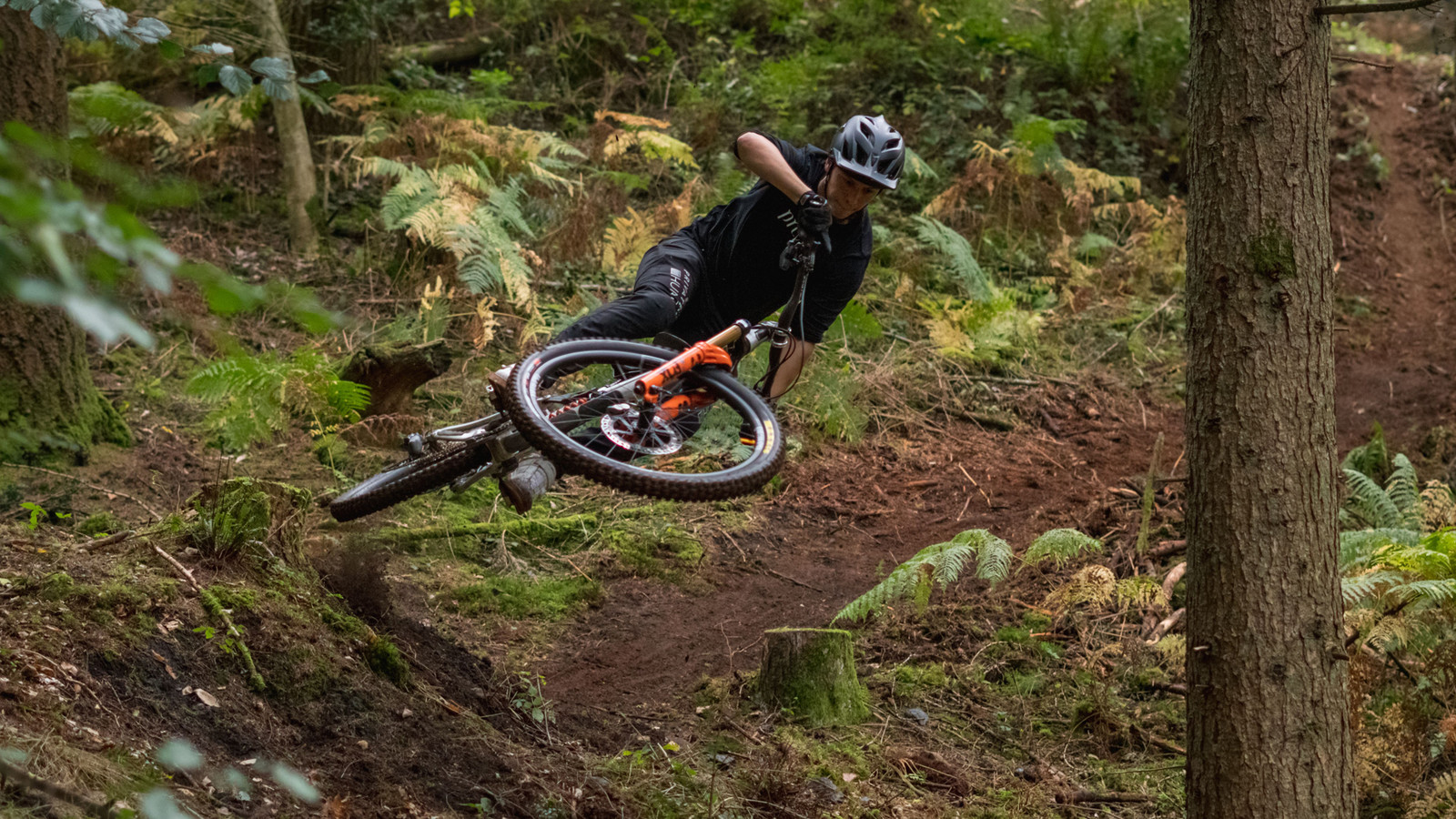 Ferg will be heading to Tasmania with his Privateer 161, our flagship enduro race bike. Designed to offer riders a race-ready bike out of the box, the Privateer 161 boasts geometry that was light years ahead of other bikes at launch and still sits on the leading edge of progression today.

The all-alloy frame, single-piece CNC suspension rocker and oversized bearings of the Privateer 161 enduro bike are the perfect privateer racers weapon. Weekend warriors and riders who prefer rallying in the woods rather than racing love the 161 for this rugged construction, low maintenance and progressive geometry.

For more information about the Privateer 161 and the rest of the Privateer Bike range, head over to our Bike Collections pages here. 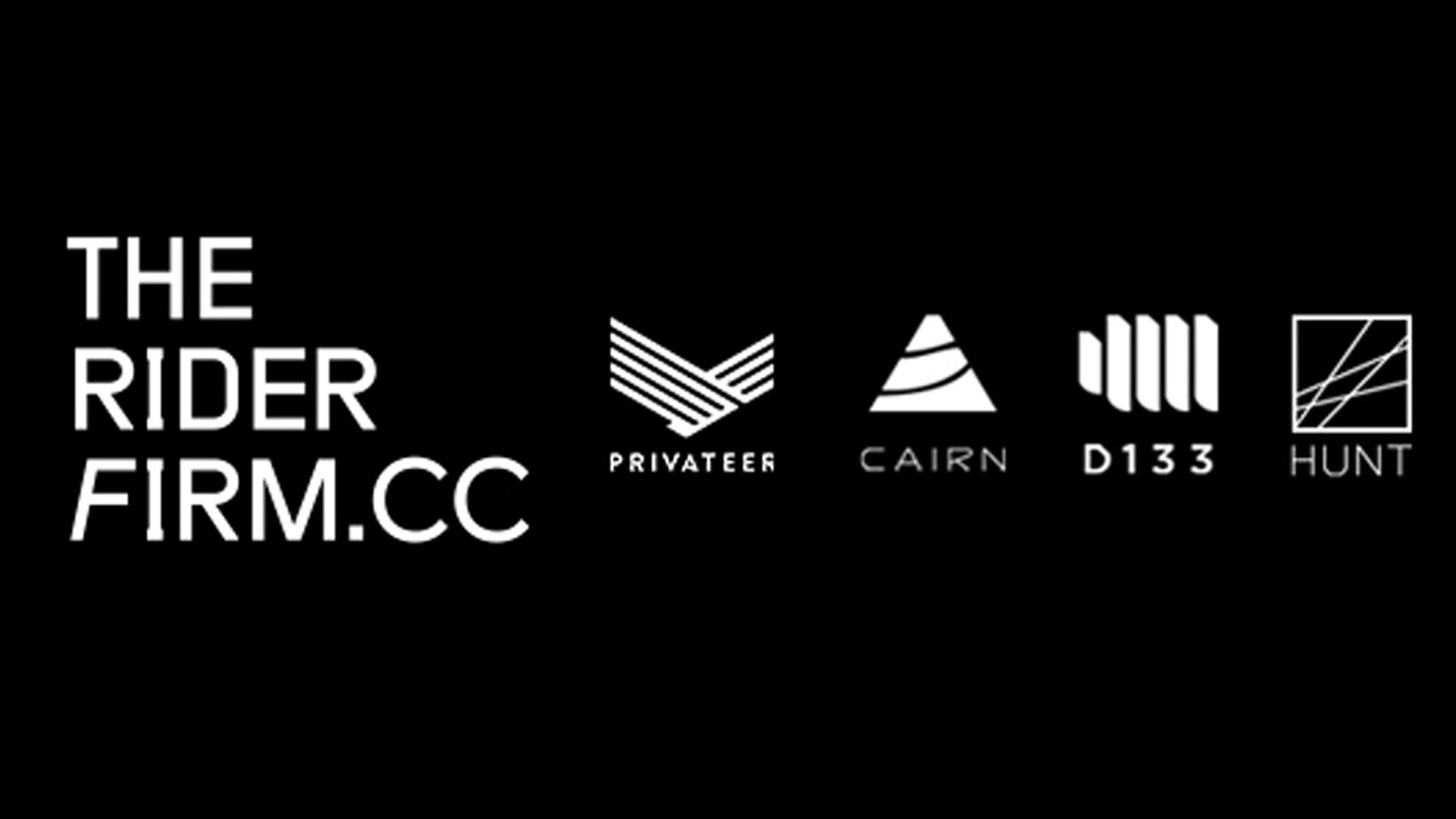