We’re stoked that Craig has joined the team at Airdrop Bikes. 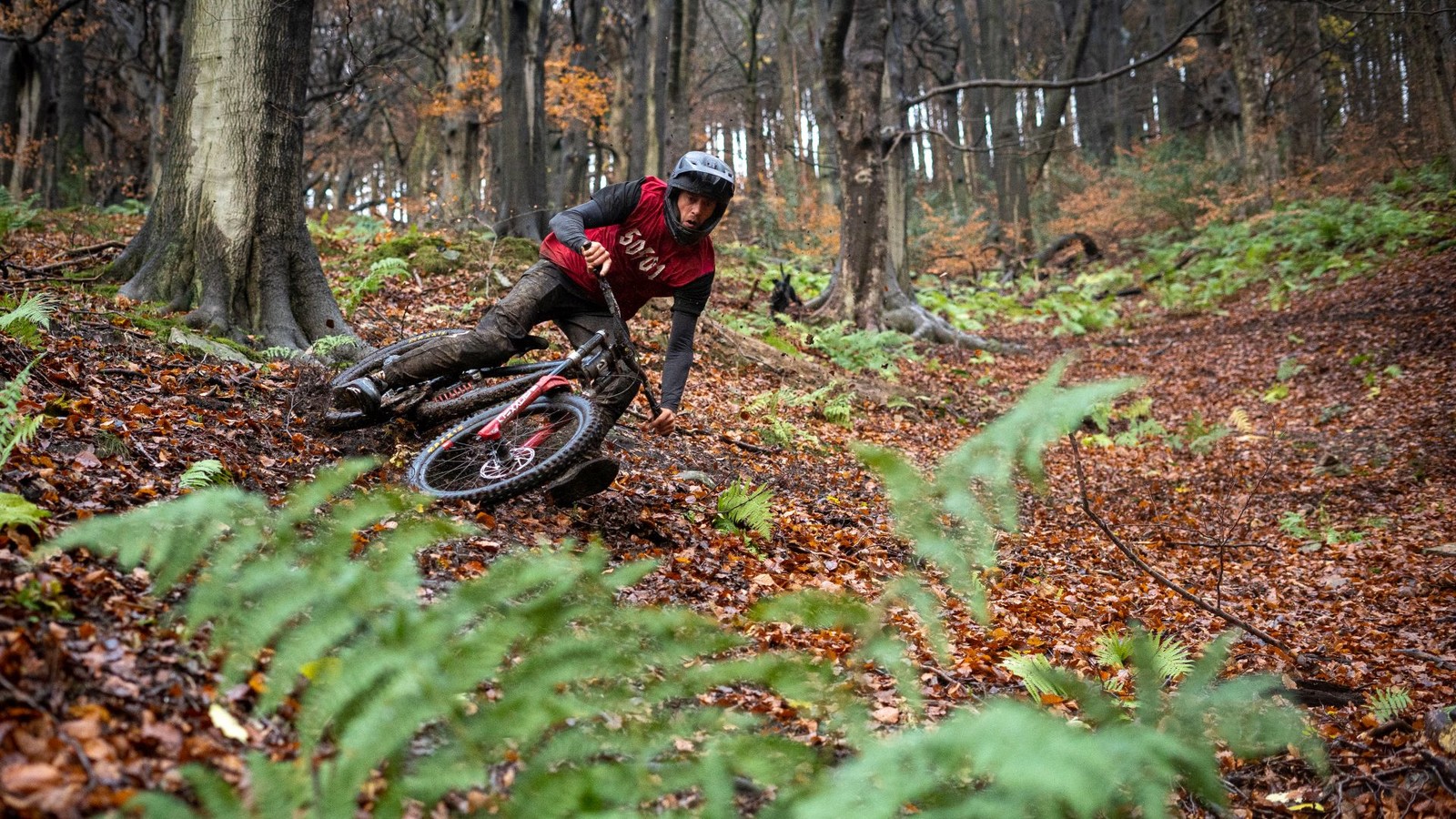 Sheffield born & bred, Craig honed his skills in Wharncliffe Woods and has built a reputation for being one of the best bike riders out there. He’s raced World Cups and EWS and of course he’s won Redbull Hardline, but even that doesn’t paint the full picture. Craig is the complete rider, his greatest impact has probably been inspiring so many people to ride through his ﬁlm parts.

Most of us imagine riding bikes with style, speed and freedom, with a grin on our face and a pint afterwards. Craig can actually do it. 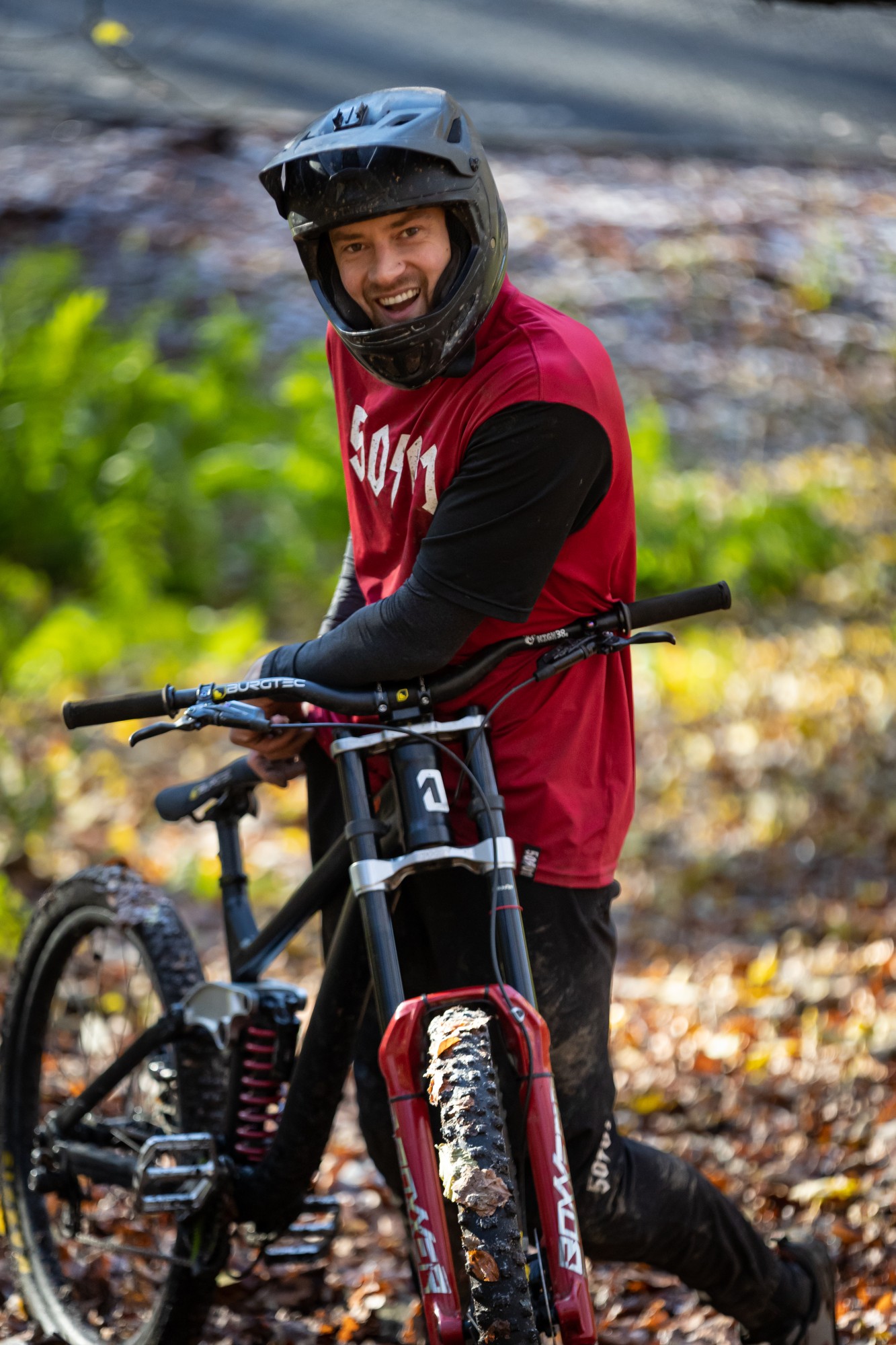 We make no secret of the fact that we’re a small brand. In fact, we’re proud of it and we work hard to maintain our independence. We’re not trying to take over the world, we’re just trying to build something we can be proud of and enjoy the journey.

Craig is the perfect addition to the team. He’s 100% himself, all the time. He’s never been one to chase the big contracts or seek the limelight, but the way he handles himself both on and off the bike is just right. And he works hard. He’s one of those riders who makes very difficult things look easy. But behind the steeze he’s a grafter.

We build bikes to be ridden the way Craig rides them. Now that he’s part of the team, we can’t wait to see what we can do next. It might not be sensible and it deﬁnitely won’t be easy, but it’ll be fun ﬁnding out. 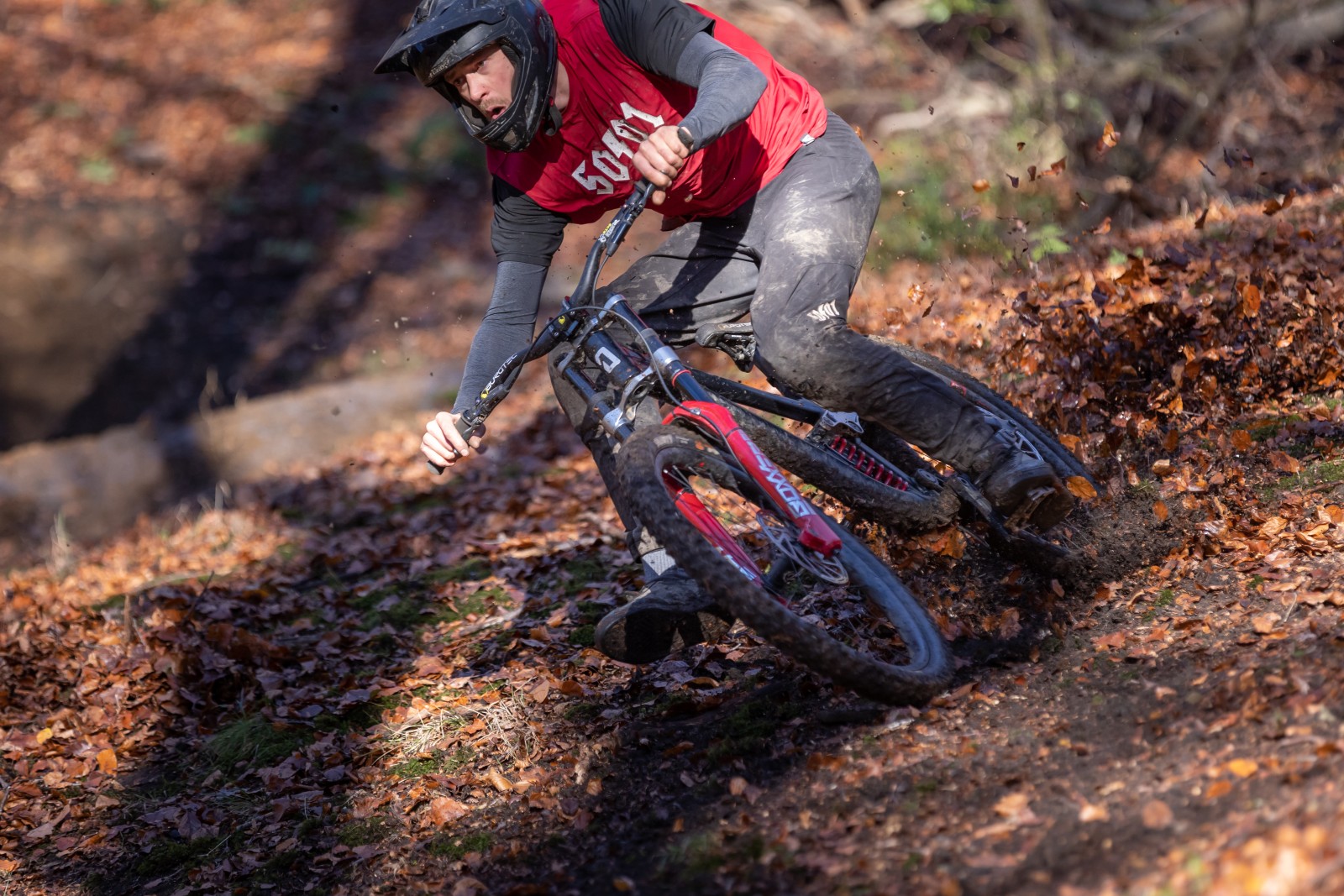 Craig will have access to all our bikes so in due course you’ll see him riding an Edit and a Filter on the trails and a Fade at the jumps. But for this shoot, he’s riding the as-yet unreleased Slacker DH bike.

We’ve been working on the Slacker as part of an open-book development story called The Slacker Project since Christmas 2019, all of which is available on our blog.

The Slacker will launch on Thursday 26th January 2023. 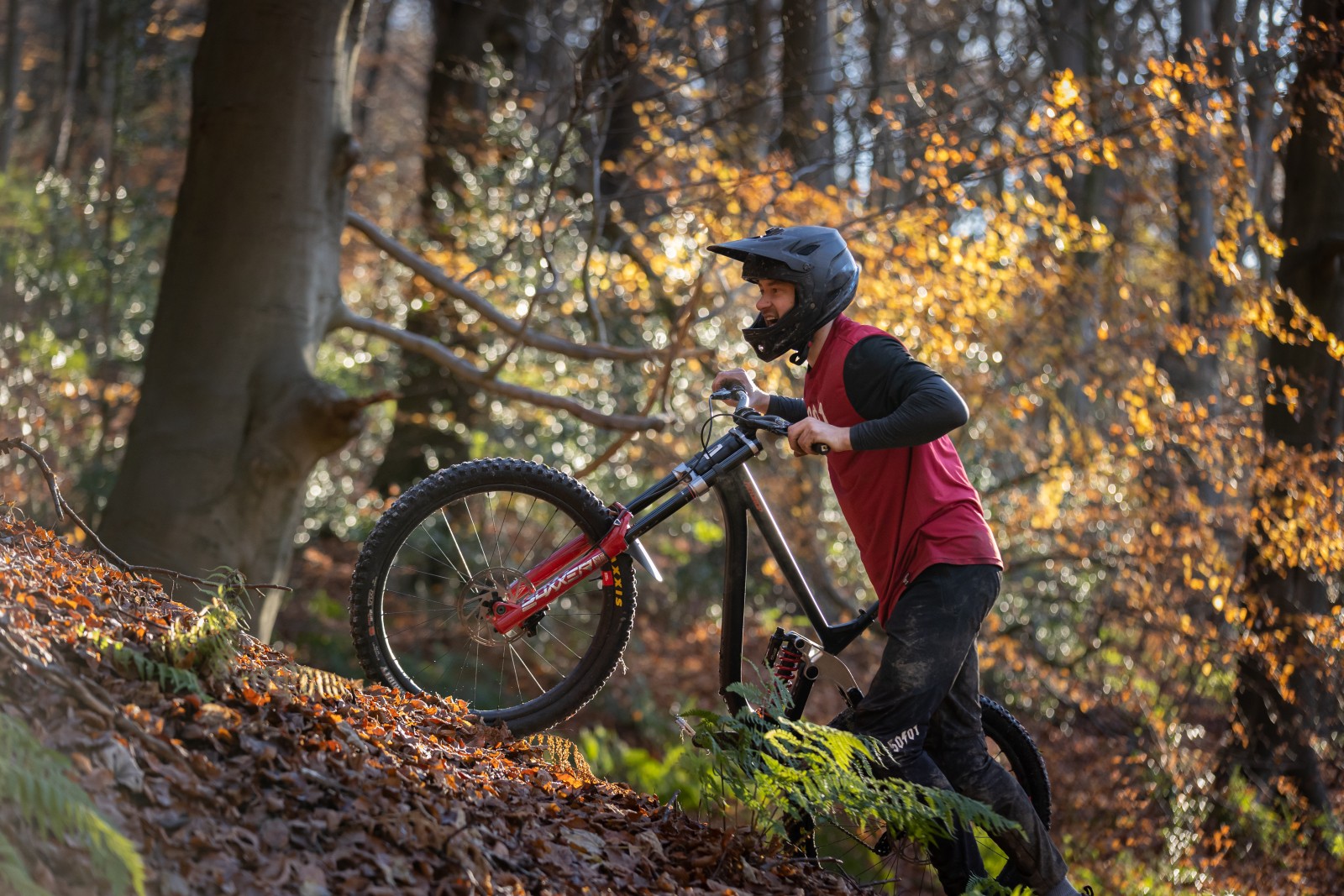 We like to do things ourselves as far as possible. So we designed the bike, Andy built it, Craig’s riding on trails he built himself, while Ed & James did all the photos.

We’ve come a long way in the last couple of years, but Airdrop is still a work in progress. We’ve moved out of Ed’s garage and into a dedicated workshop in Sheffield. We’ve added a dirt-jump bike and a trail bike to the range, with the Slacker DH bike about to launch. Andy and Craig have come on board, bringing with them a wealth of experience both on and off the bike. But in many ways, Airdrop is still a startup. Or maybe more accurately an upstart. We’d like to keep it that way.

After a decade working for some serious businesses, Ed got sick of the relentlessly commercial ethos; growth at any cost, price engineered products, shit service and cynical marketing tactics. What was it all for? Making some rich guy richer? That’s not a good reason to exist.

The Airdrop project is about building something we can be proud of. It’s about focusing on quality and service, looking after people - our staff, our suppliers, our customers - and enjoying it every day. Working to a set of positive values and trying to behave with a bit of integrity.

That might all seem like common sense but it turns out trying to stay small and putting integrity above proﬁt goes against the grain. It’s hard. Bringing a rider like Craig into the team represents a serious commitment for us but with shared history and shared values, we can’t think of a better rider to represent Airdrop in a positive way.