The fourth stop of the Yeti Big Mountain Enduro p/b Maxxis brings the race series to Big Sky, Montana. Depending on your geographical location, it's more than likely going to take you a while to get here, however, damn, it's worth it. 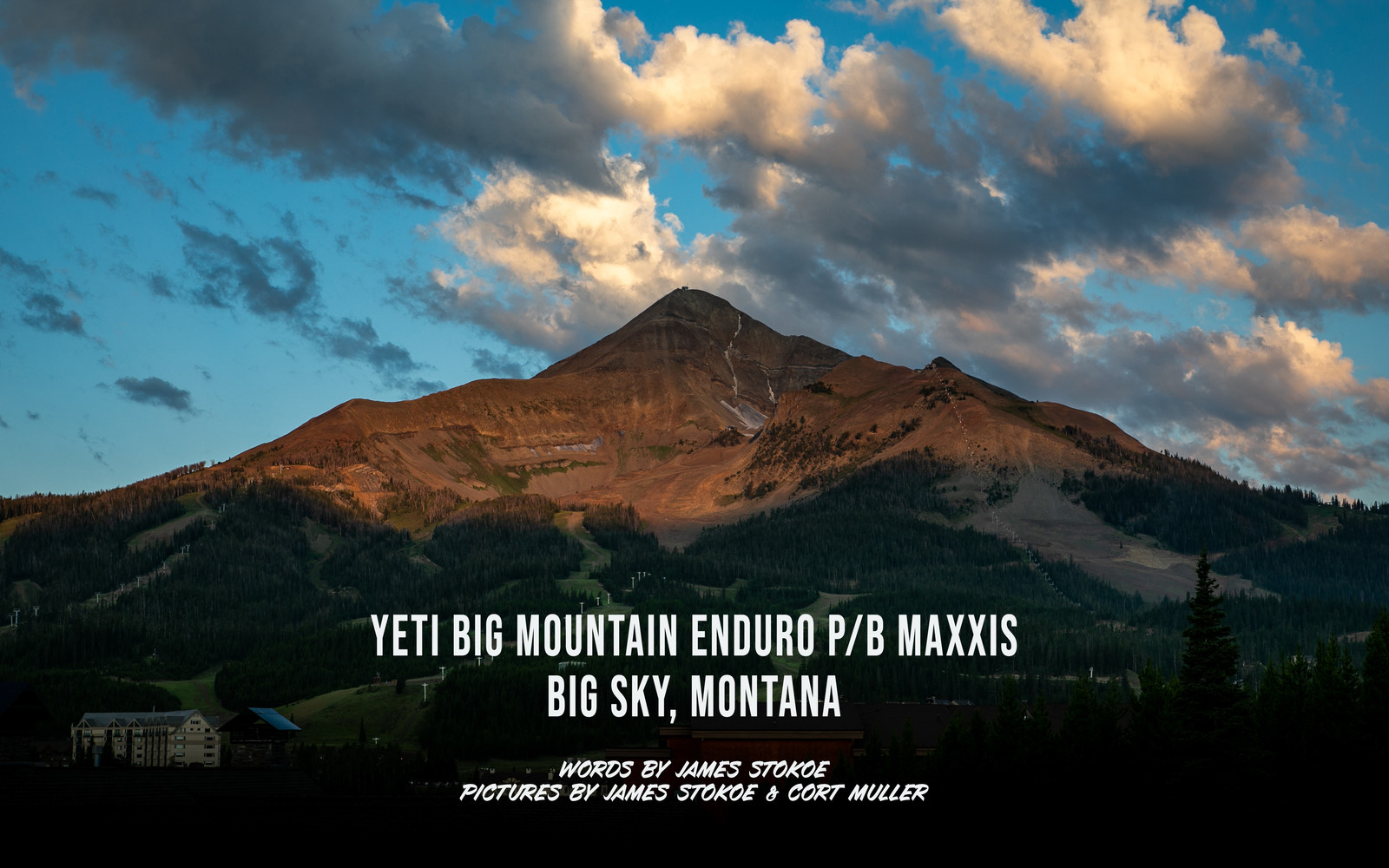 If there was one quote that I heard over and over this weekend, it was, “HOLY SH!T!!! That track was awesome!!”. Big Sky is one of the funnest, fastest, rowdiest, most amazing places to play bikes that I've ever experienced, and as a result, I think that everyone who loves to ride their bike needs to make the trip to this mind bottling place.

When I first heard that the Yeti Cycles Big Mountain Enduro presented by Maxxis announced that their fourth stop of the 2019 season was to be in Big Sky, I had to pull out the old Google Maps and see where exactly it was, sure, I’ve heard of this place in passing, but I’ve never really given it too much thought. Once I plugged in the request for directions from my base location of Colorado Springs, Colorado to Big Sky, Montana, I was not stoked to see that I would be embarking on a 12 hour journey. I had committed to shooting the event long before I asked exactly where this place was, so I downloaded a couple new podcasts, chucked a half eaten pizza and some questionable snacks in a cooler, threw the bike on the rack and headed north.

Located in the Madison Range, the fourth stop of the Big Mountain Enduro included six stages over two days, a total of 21 miles with just under 7,000’ of climbing and 8,500’ of descending - the first stage of both days were lift access. Although this event was based at a “bike park”, once you got on the trails, you definitely forgot that this was a bike park, the trails were fast, loose, chunky and delivered a sh!t eating grin to all that made it to the bottom. This BME differed slightly from previous events this year with a smaller number of participants, which is somewhat understandable considering the location, however, I think this added to uniqueness of the event. There was more of a camaraderie felt at this stop than I’ve felt at other stops, even to the point that all of the pro class waited for one another after their final race run, and then embarked on a party train down one of the jump trails - there were definitely sketchy moments.

Talking with the racers during and after the event, it was easy to conclude that Stage 2, known as Revenge to the locals, was the clear favorite, this stage was steep with the majority of it being in dense woods. After a heavy storm the night before the racers were faced with super slick conditions, where the key was to just stay on the bike and ride the rollercoaster down hoping you didn't slide off the tracks. The general start area of Stages 1, 3 & 6 offered some breathtaking views, however, you were pitched immediately into steep single track, and although all three of these stages actually joined together towards the last quarter of the runs, each stage felt very unique. Stage 3 was especially unique with some steep and loose single track, the baby doll heads under your wheels acted as a floor of marbles to ensure you're about to lose control of your speed, then boom, a 90 degree corner. The Big Sky trail crew have free reign to build these world class trails with the intention to scare the mess out of you. Any section of trail that was not loose with rocks was carpeted with roots - the kind you see in a haunted forest, there were very few "smooth" sections for riders to collect themselves before dropping back into imminent death.

The results speak for themselves, and it was a close race, no doubt. Cooper Ott took the win for the Pro Women with the familiar faces of Lia Westermann and Stefanie McDaniel taking second and third respectively. Todd Renwick grabbed the big “W” for the Pro Men with Evan Geankoplis, fresh off a win at the Telluride BME the week before, grabbing second and Yeti/Fox Devo team member Quinn Reece taking third. More important than the results was us getting the opportunity to explore this thriving bike community and the amazing trail system. This outstanding event threw a spotlight on the incredible location and will stick in my head for many years to come with fond memories of huge smiles and mega high fives, and let’s be honest, what’s more important than that when you’re playing bikes with your buddies?! 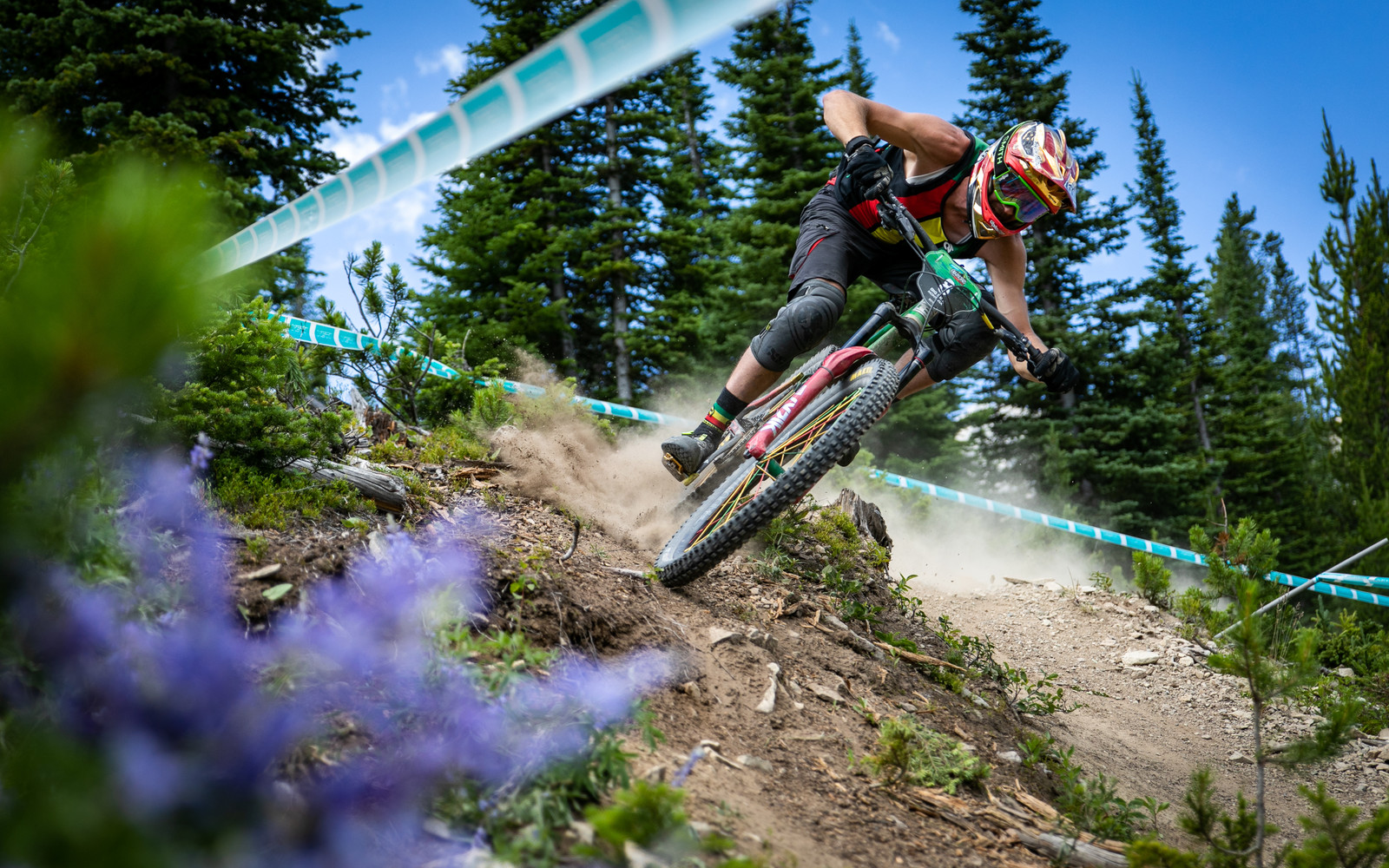 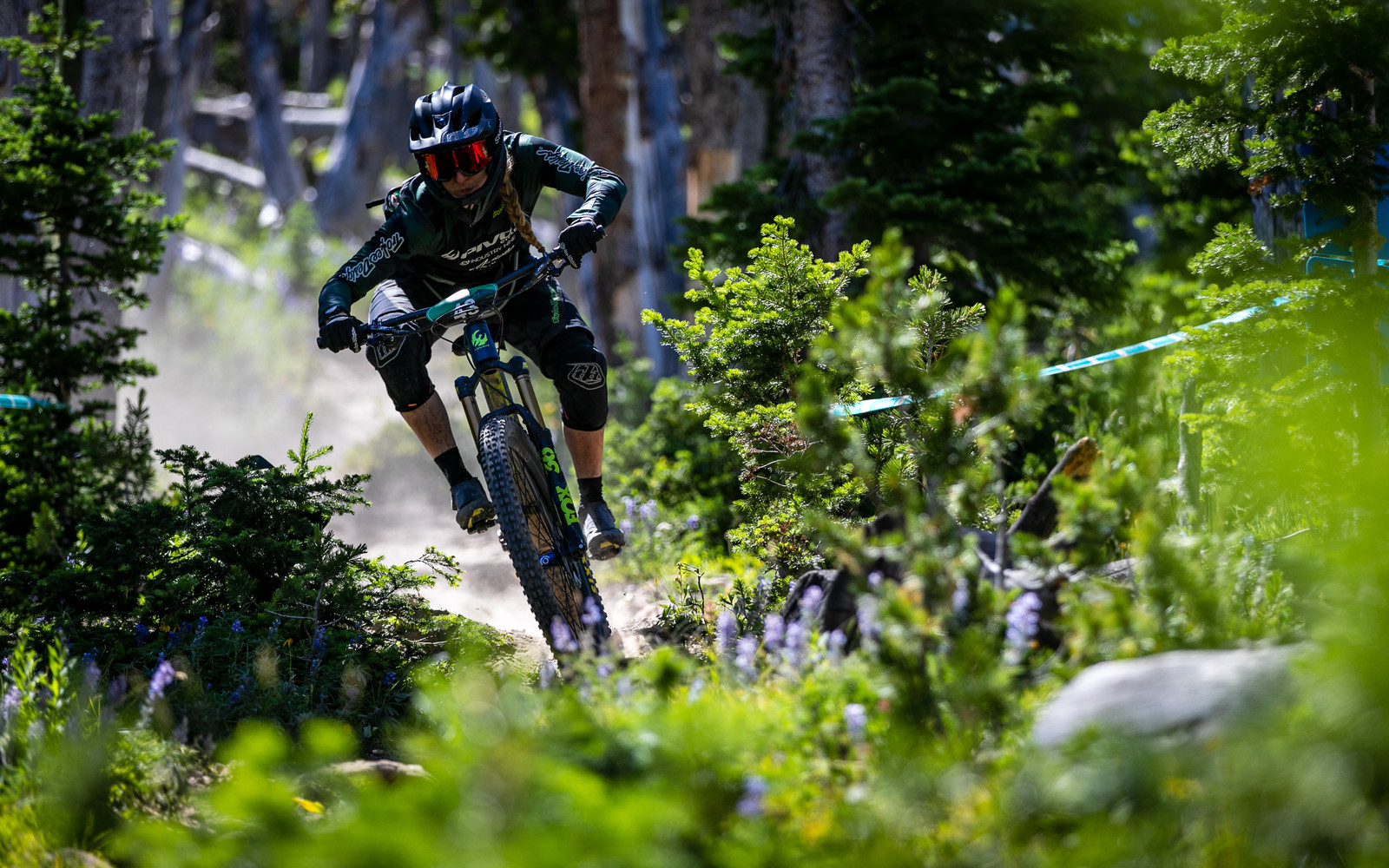 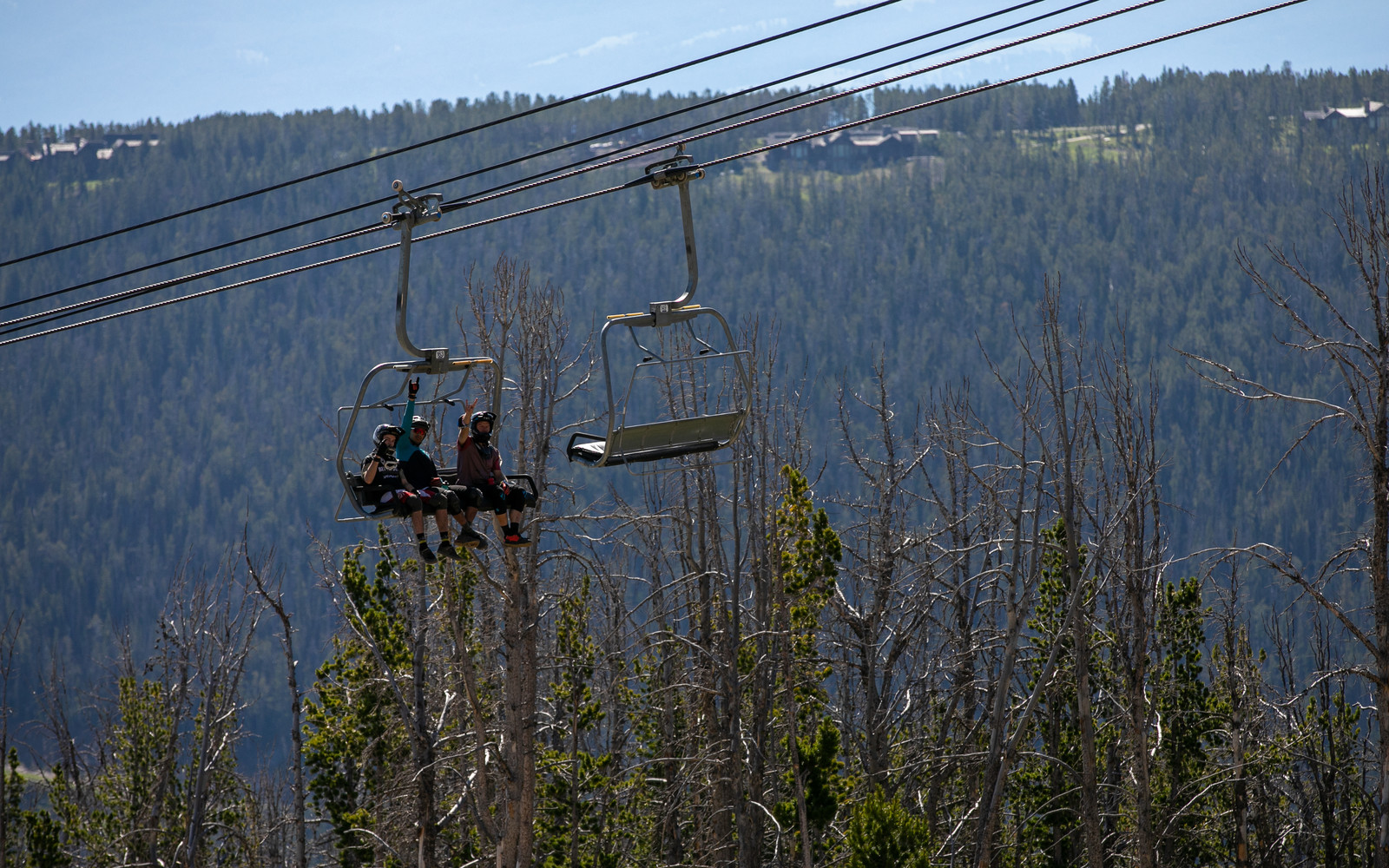 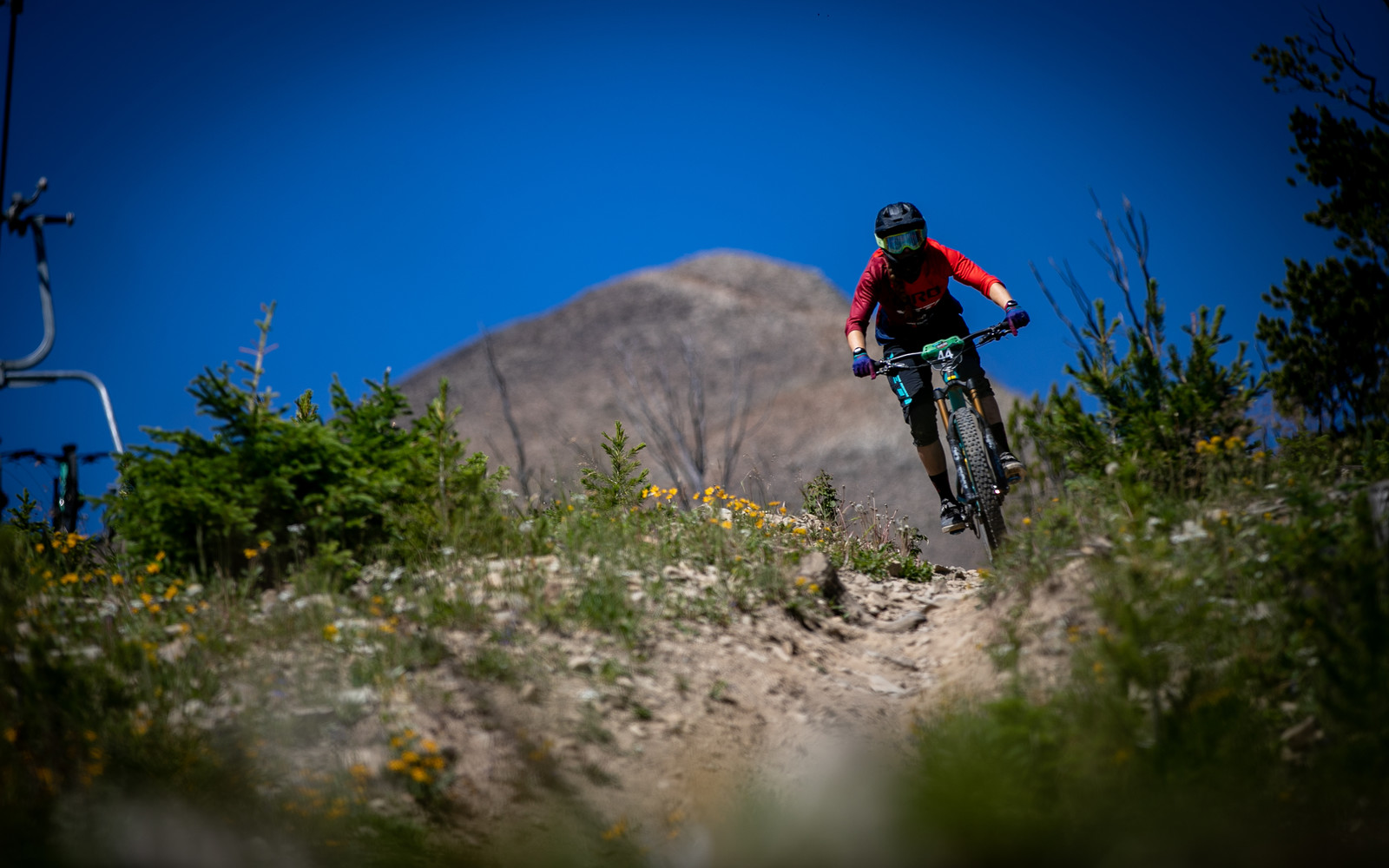 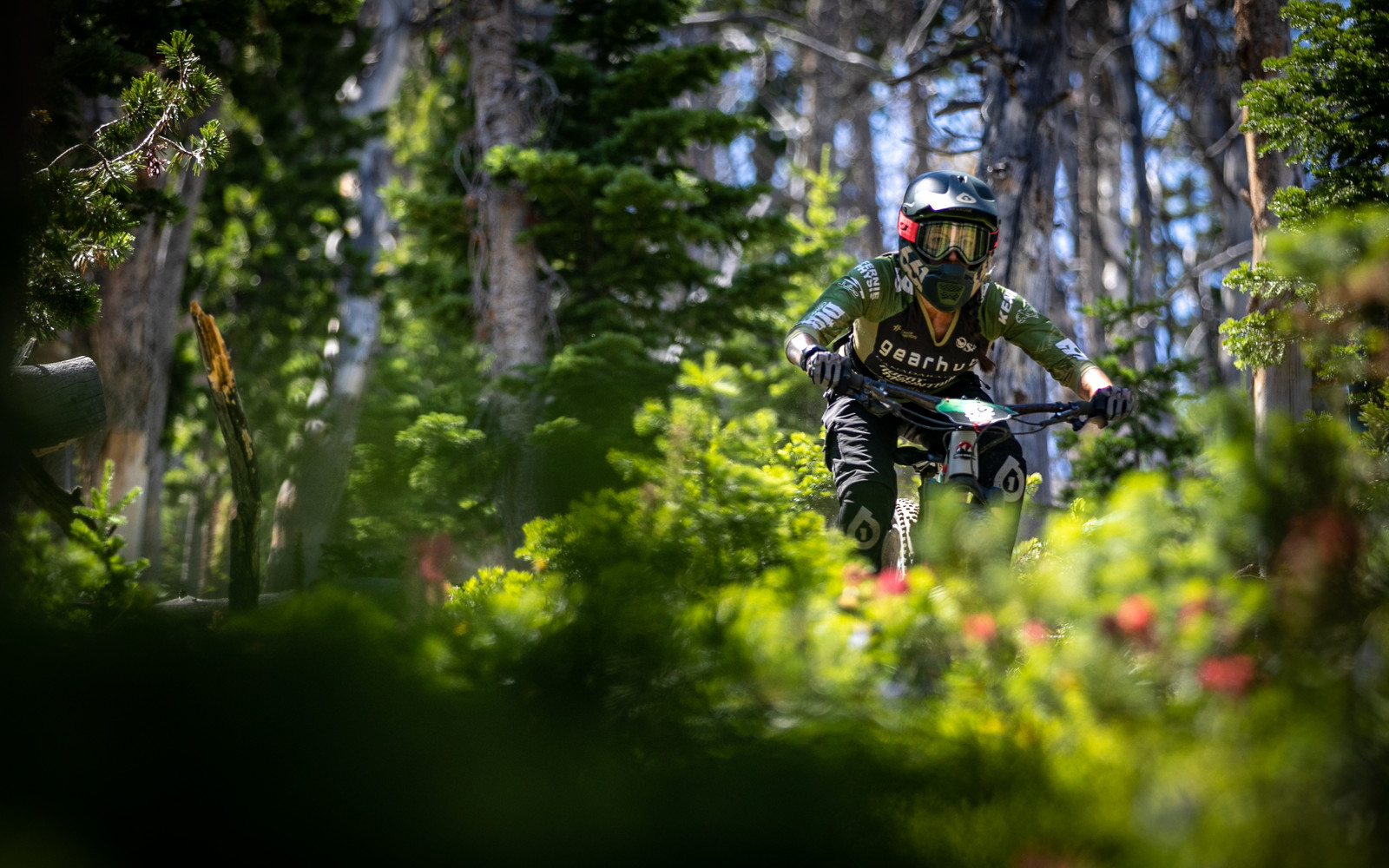 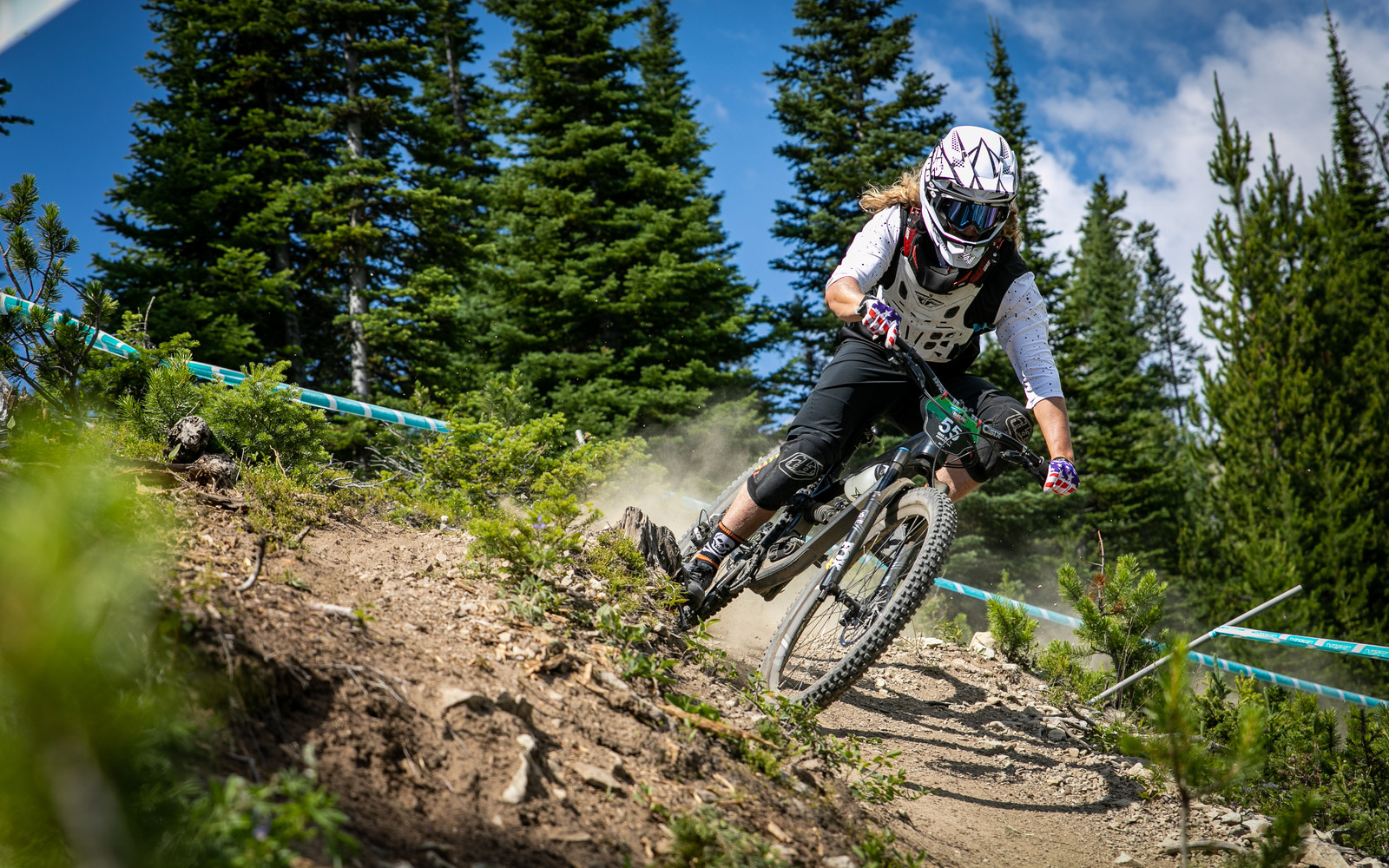 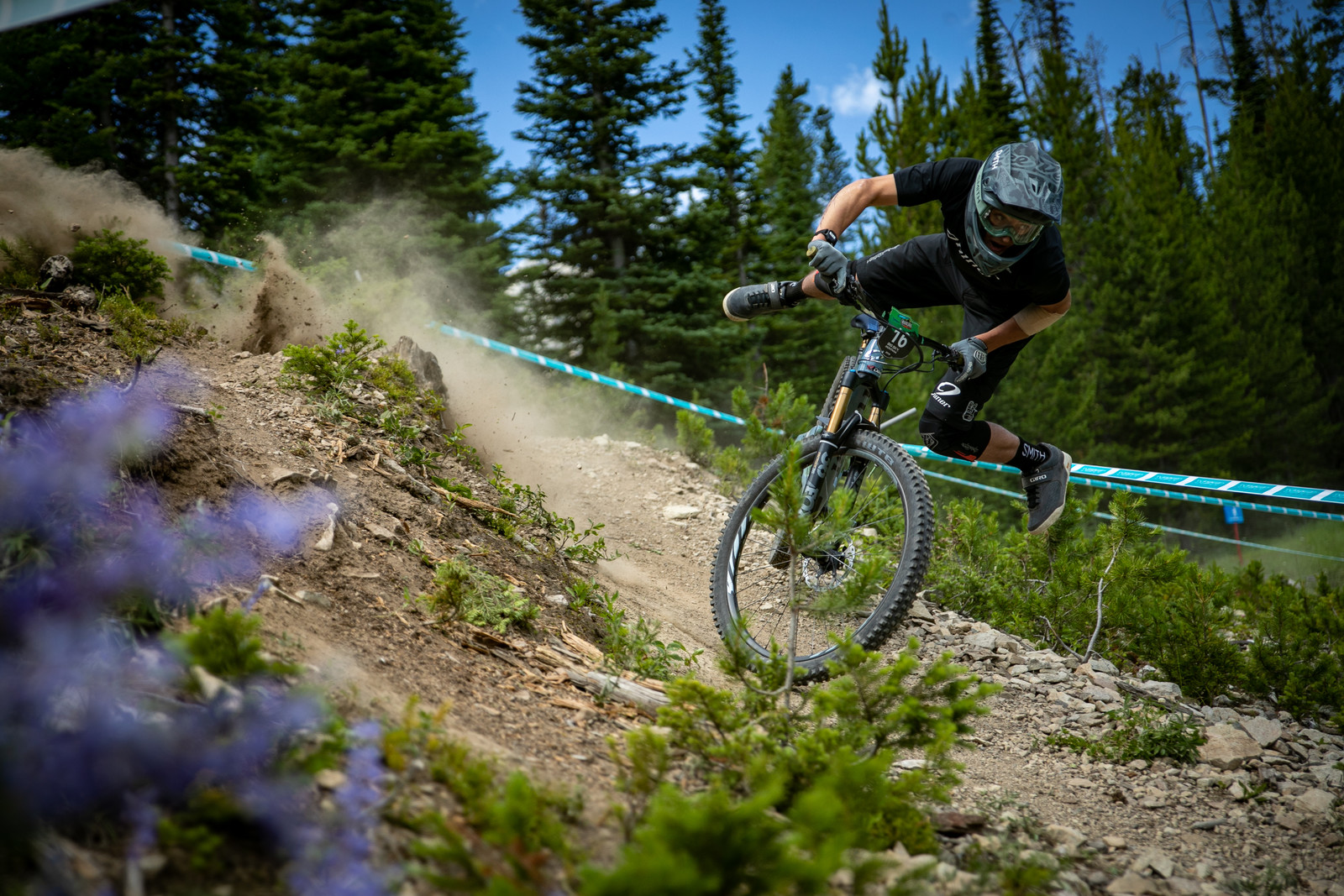 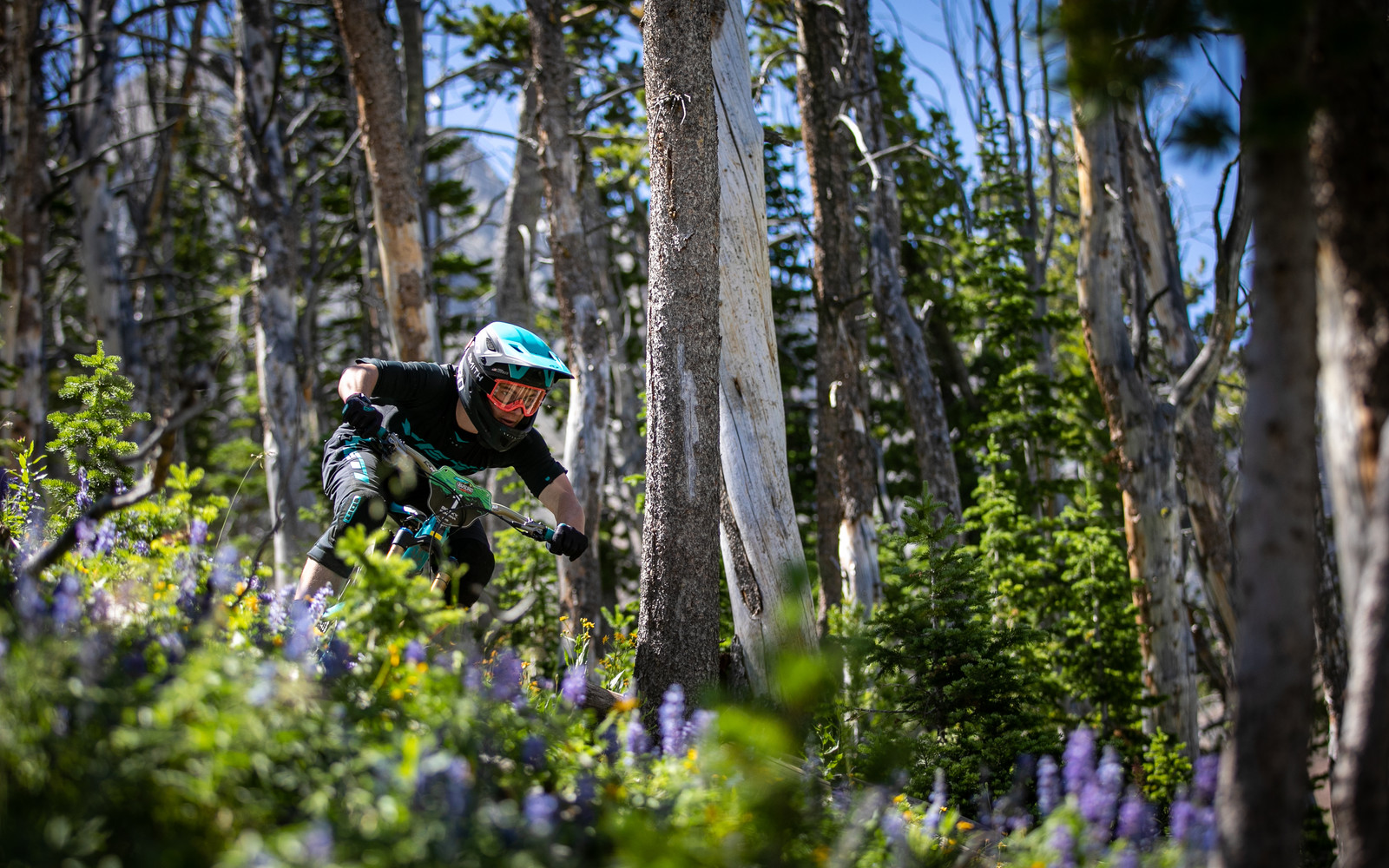 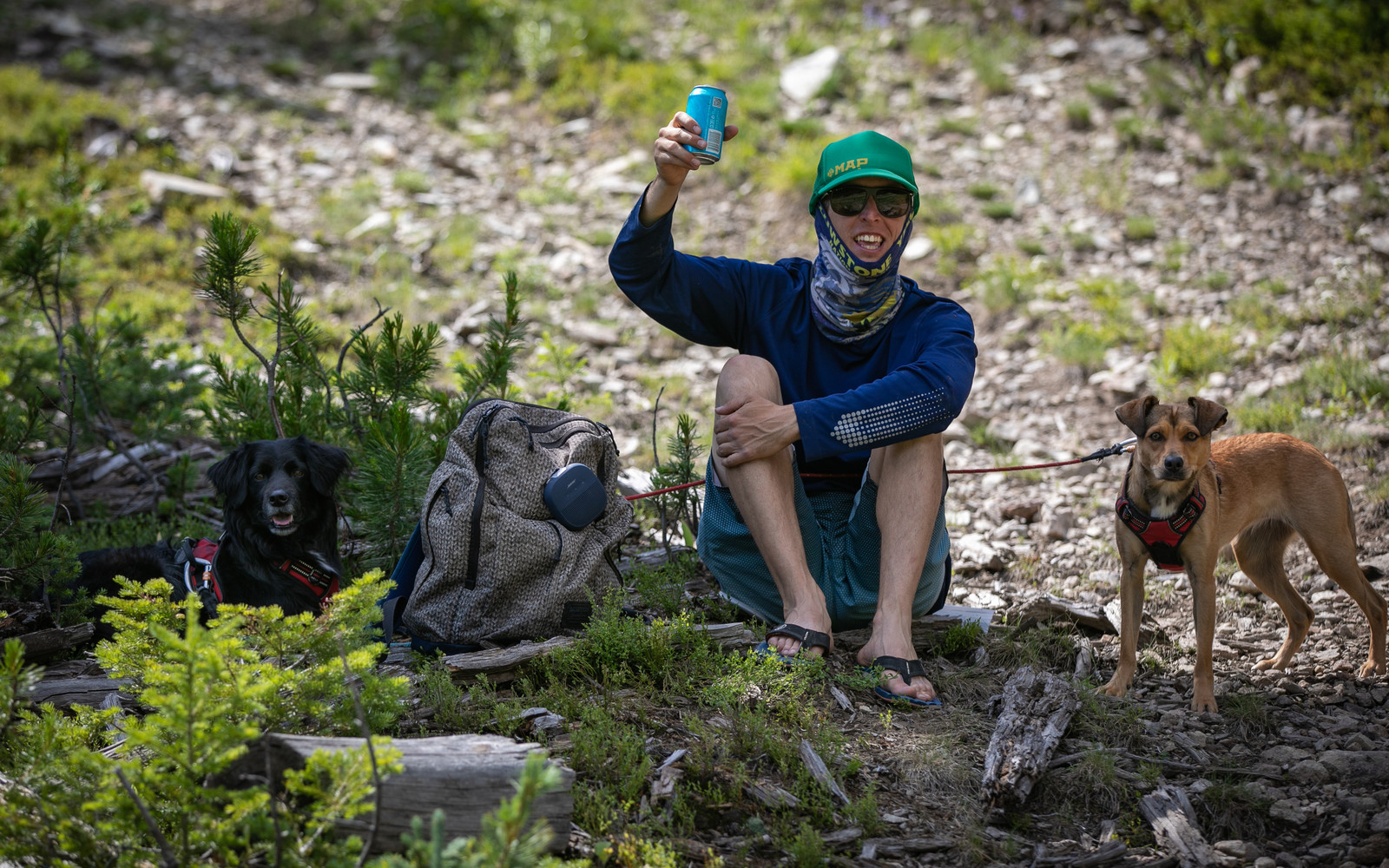 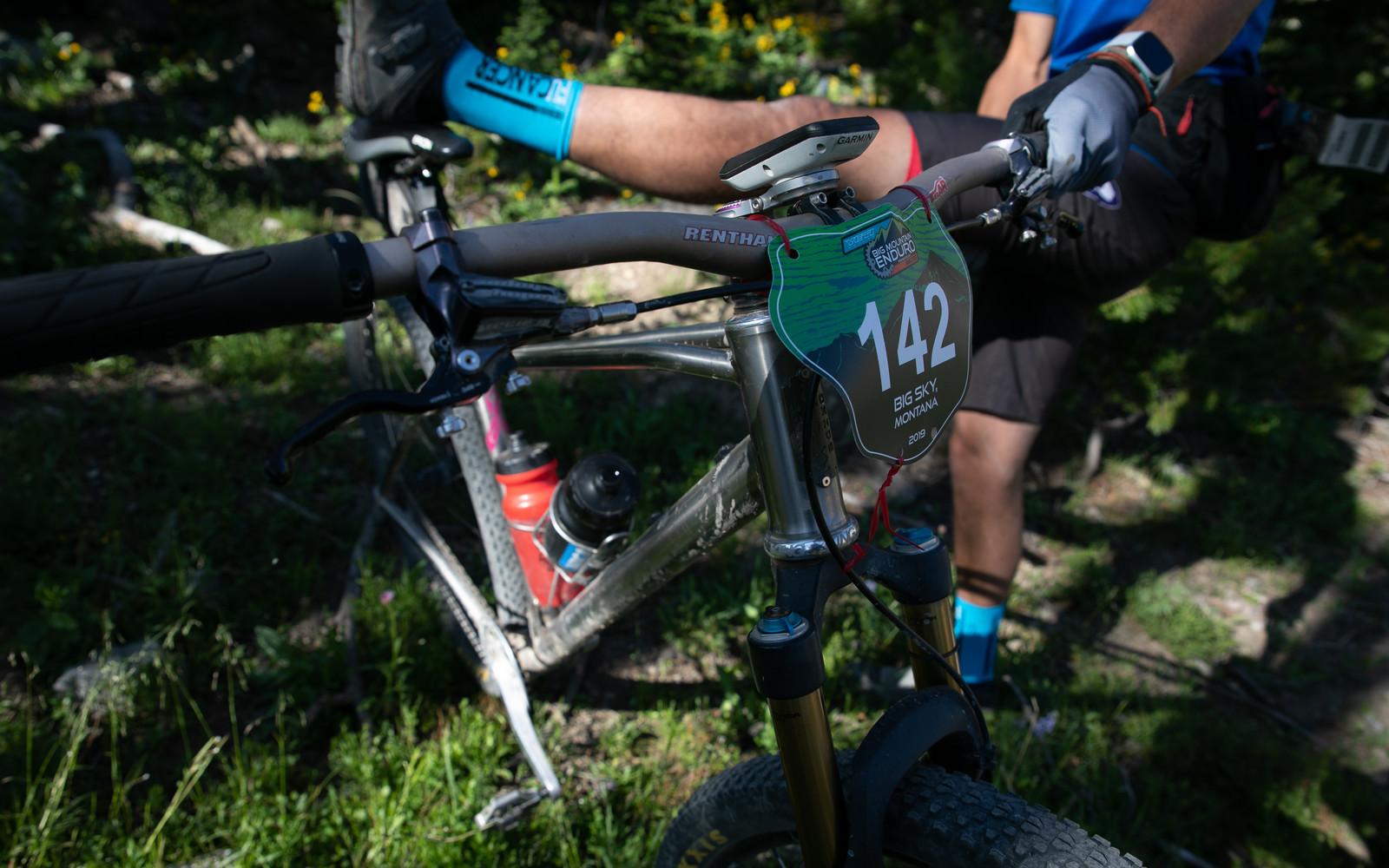 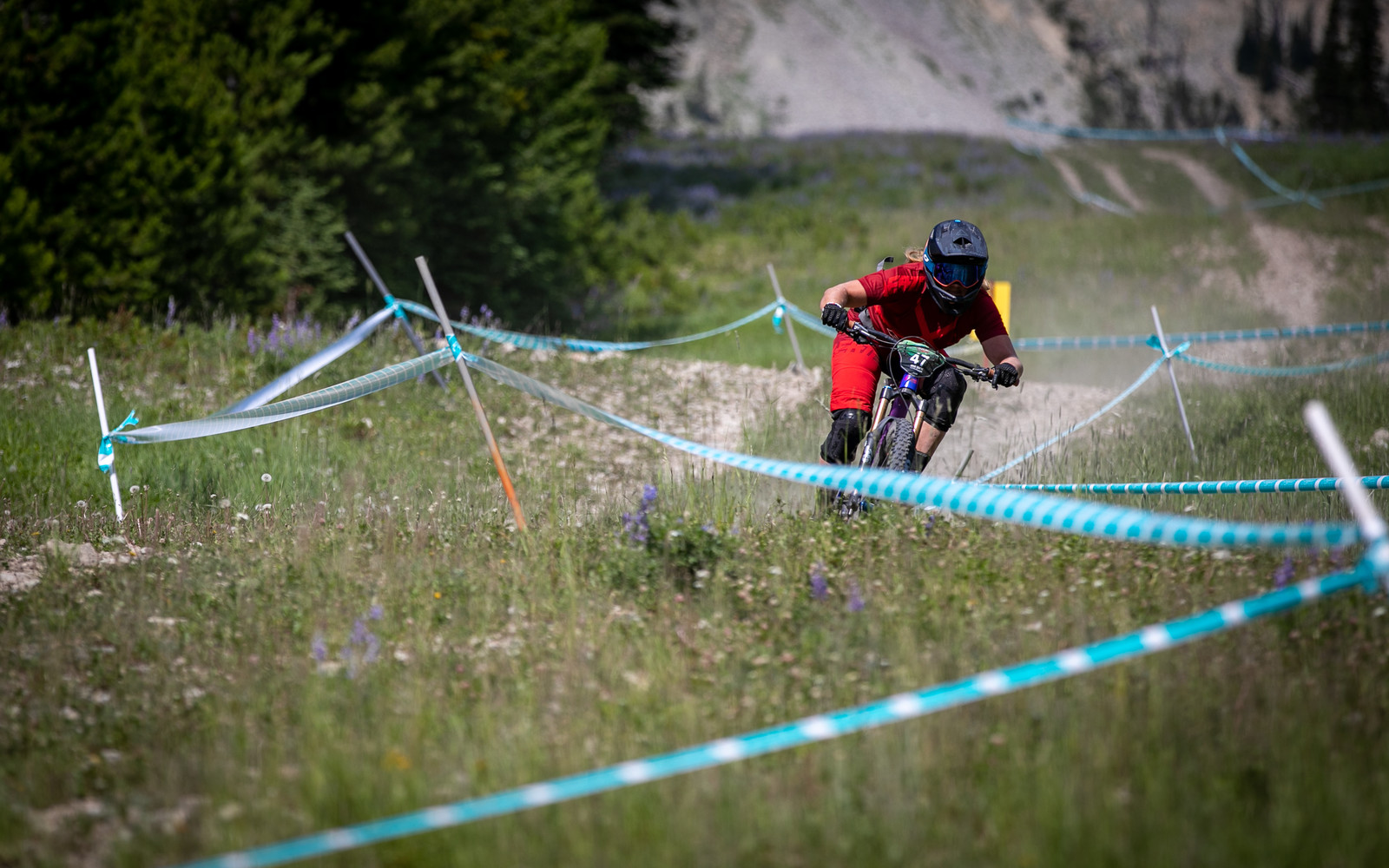 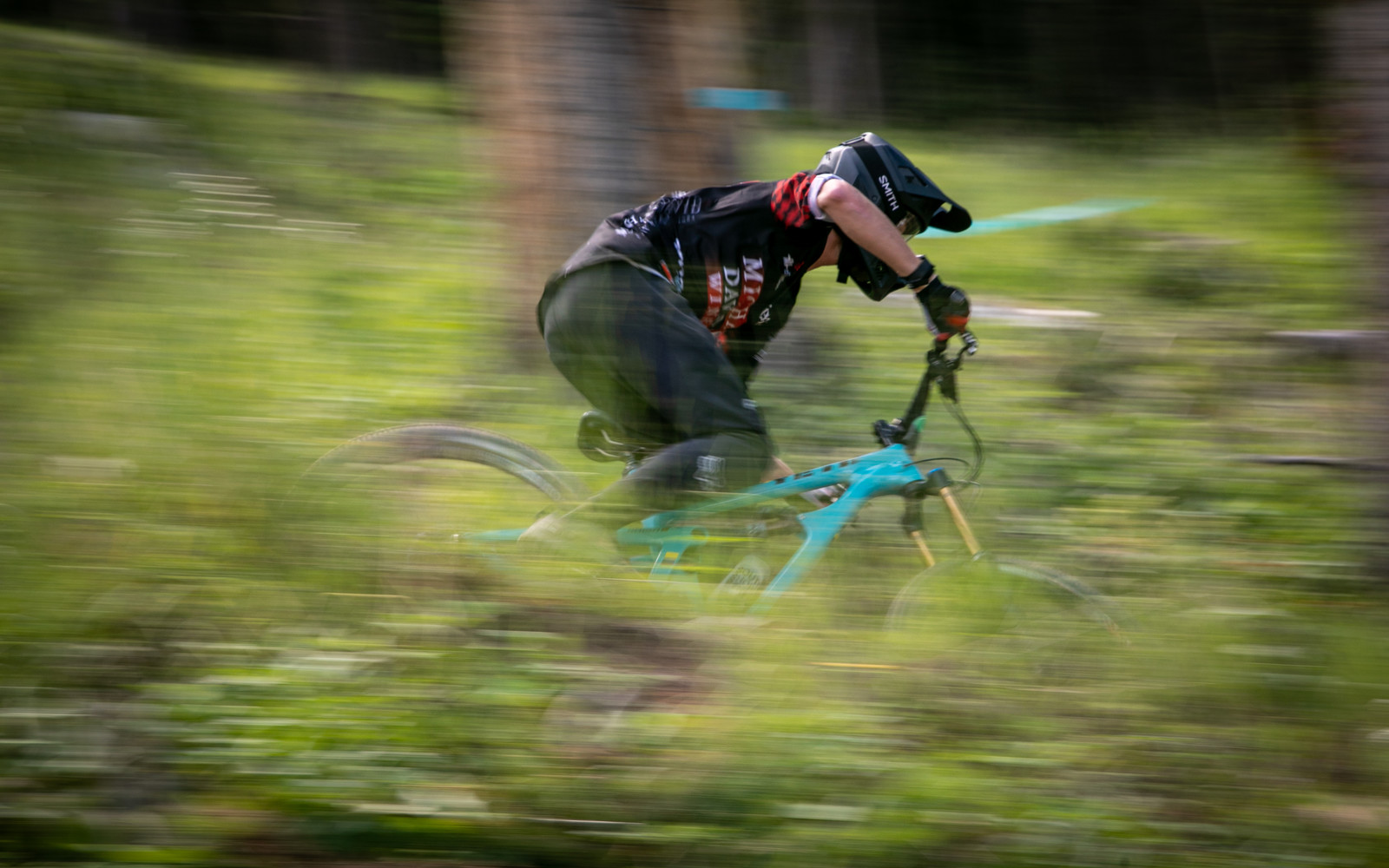 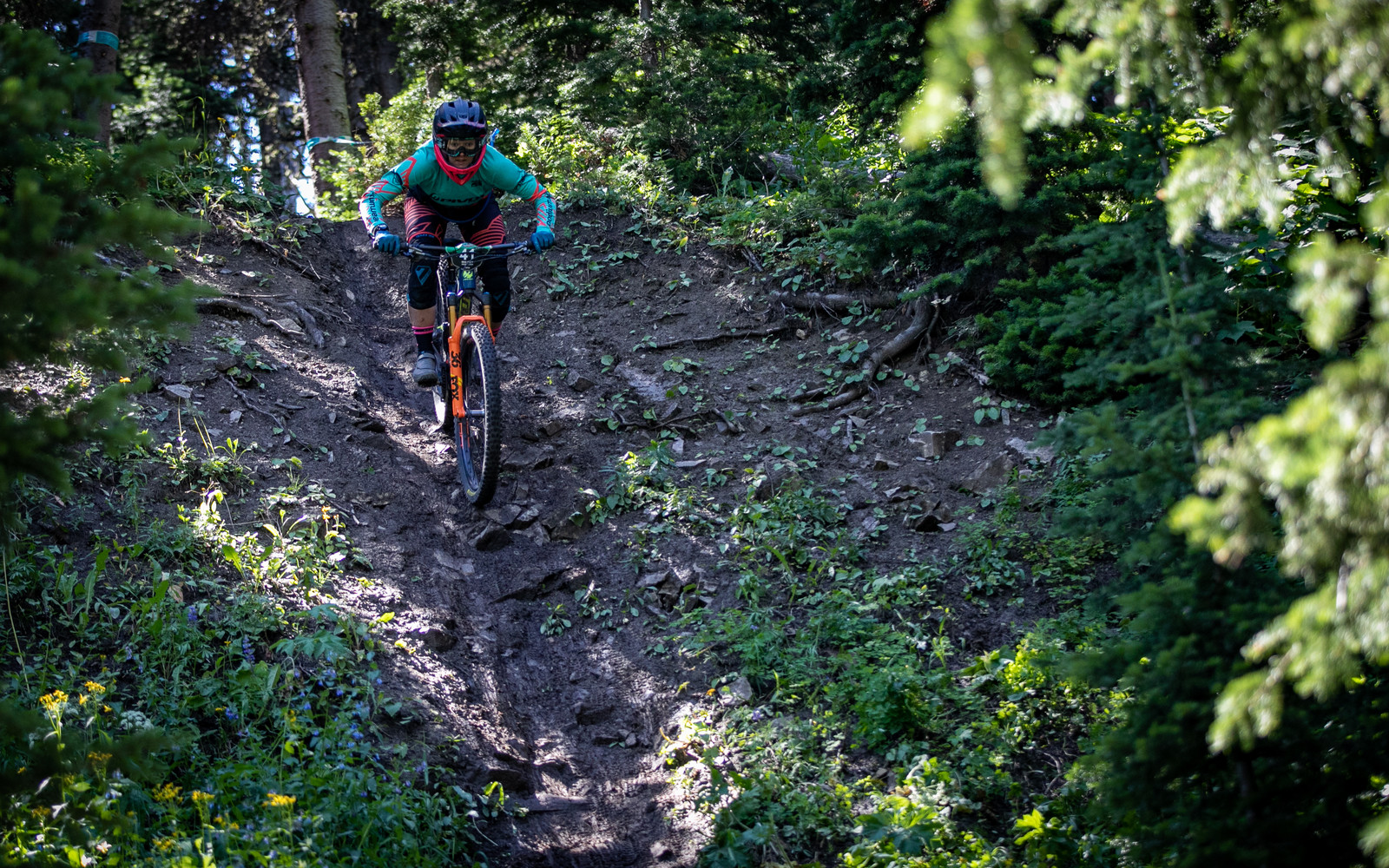 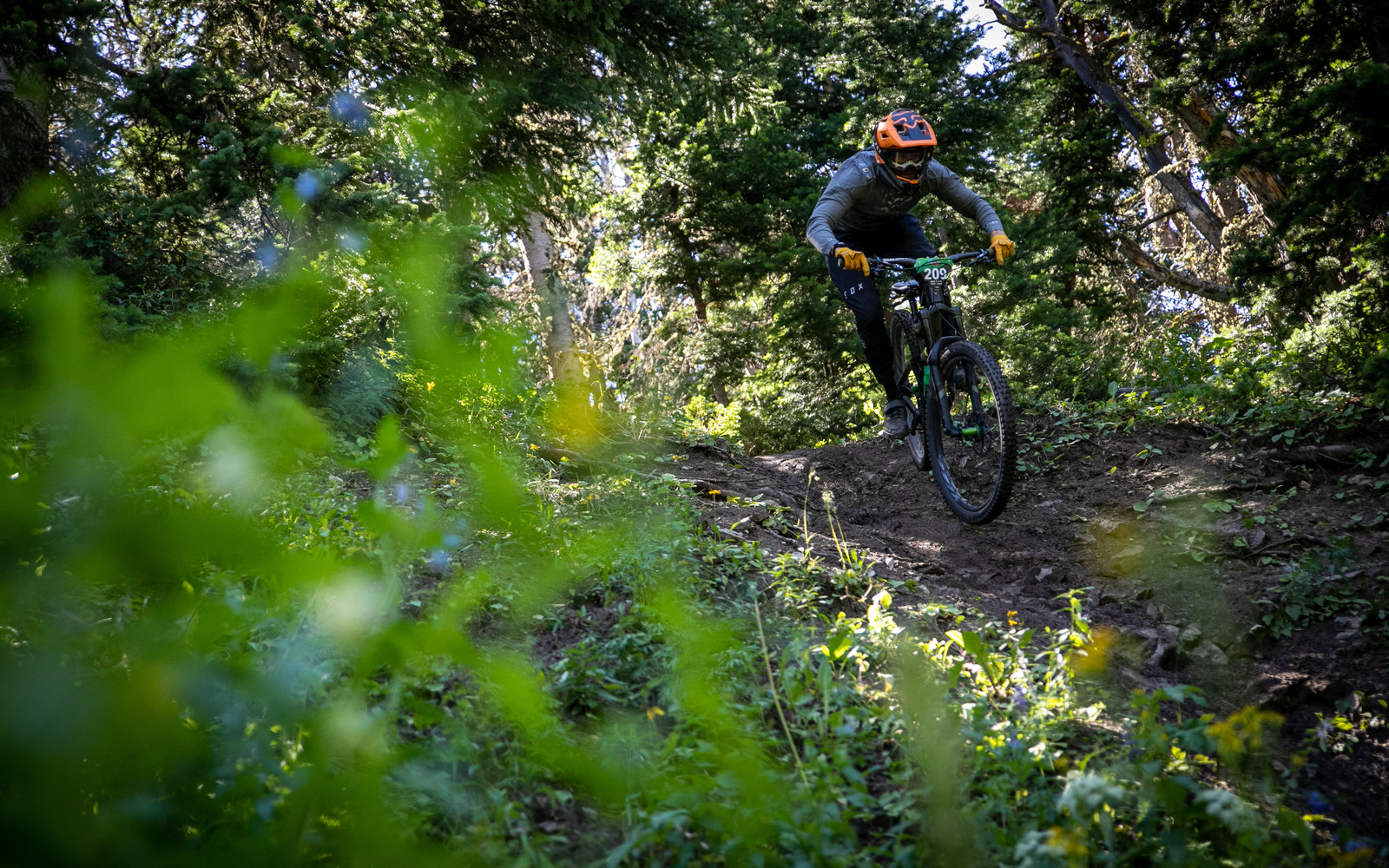 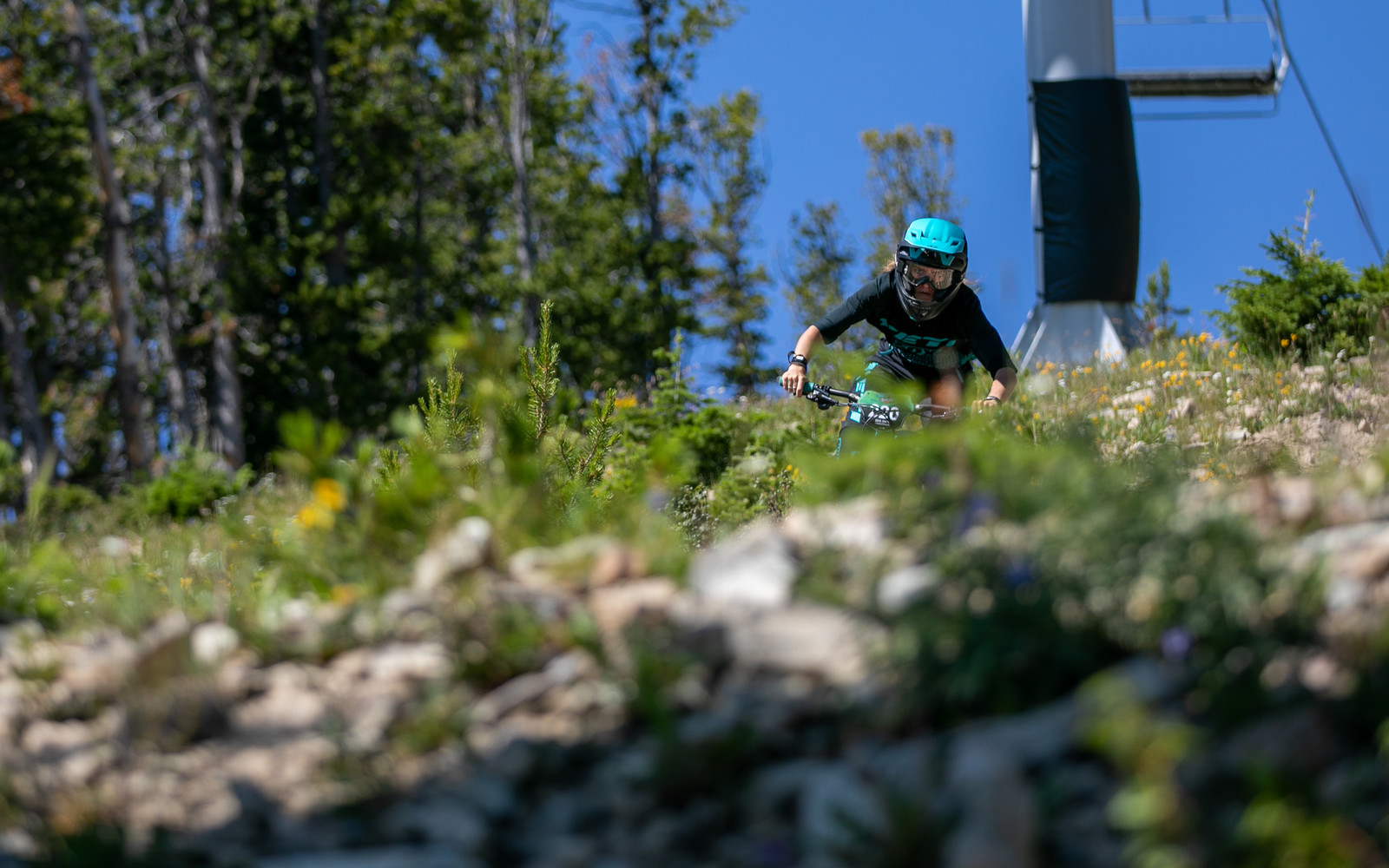 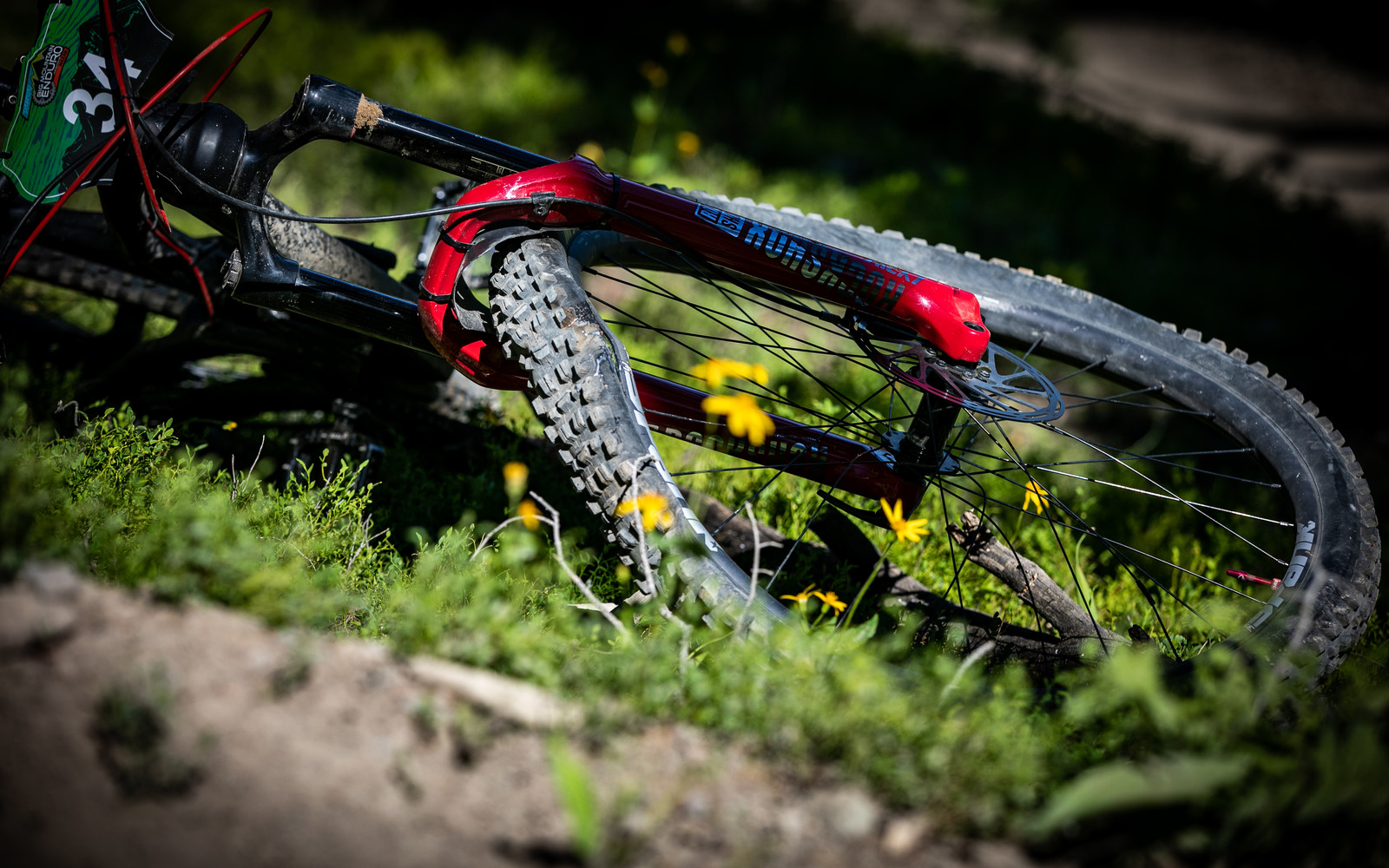 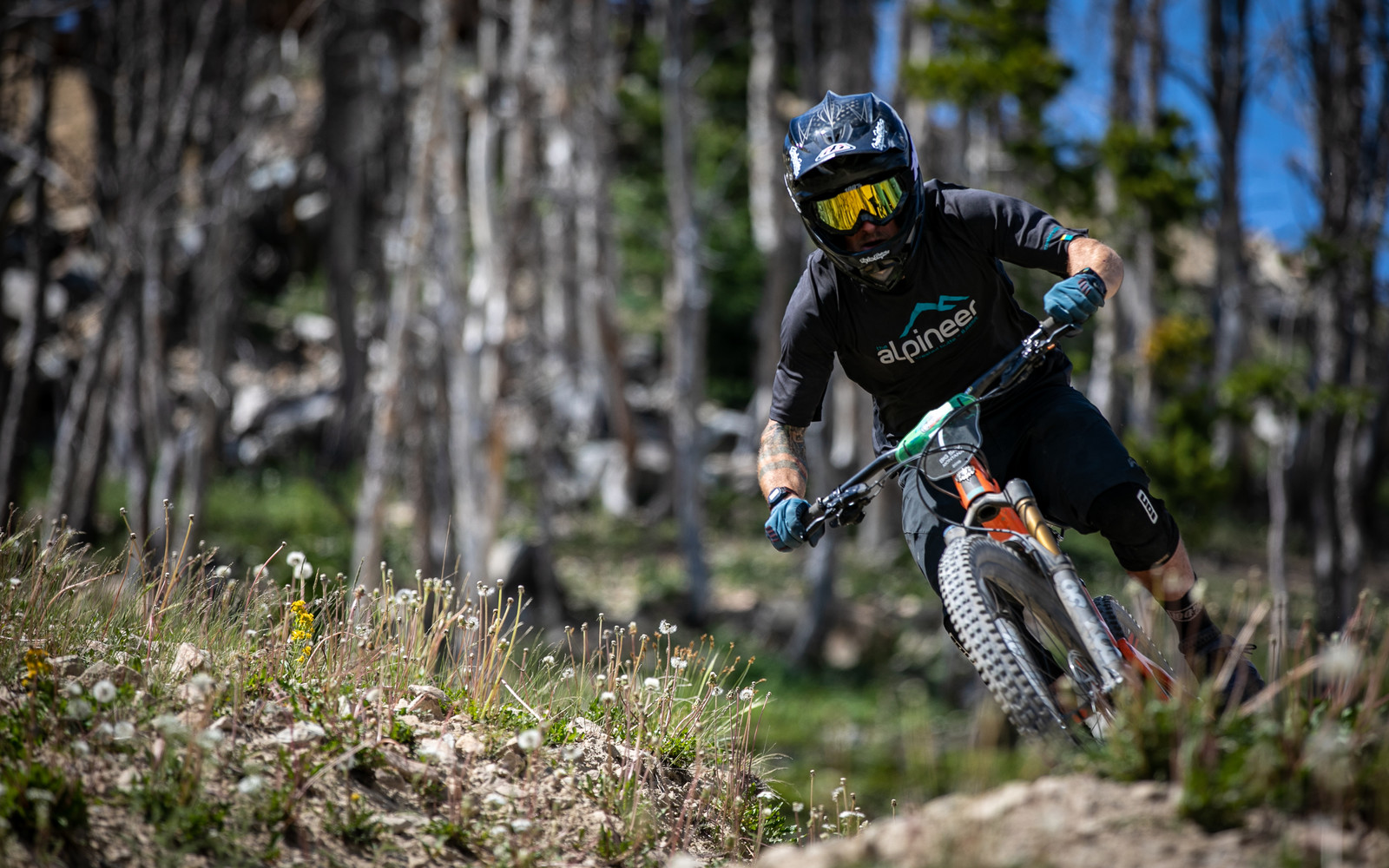 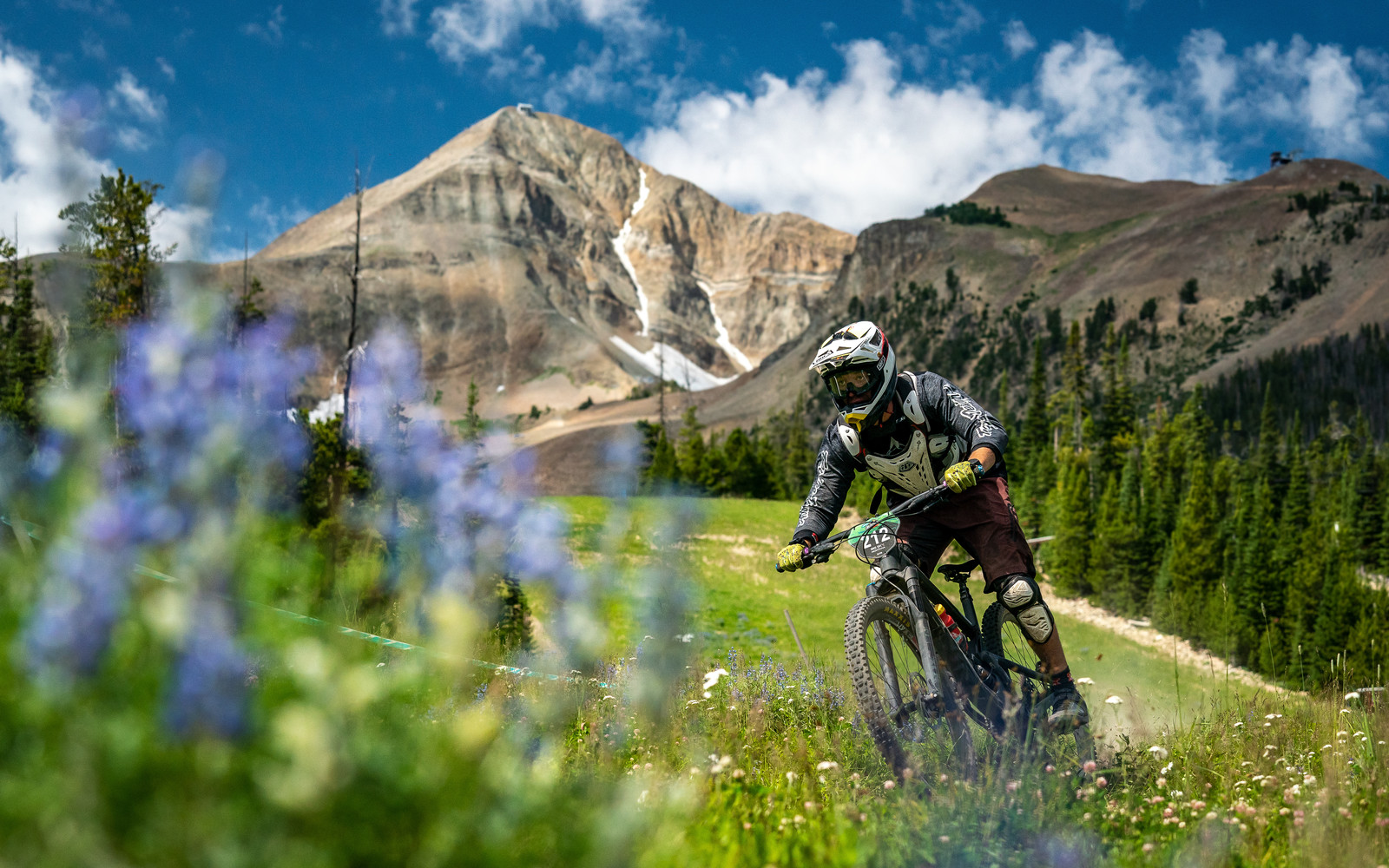 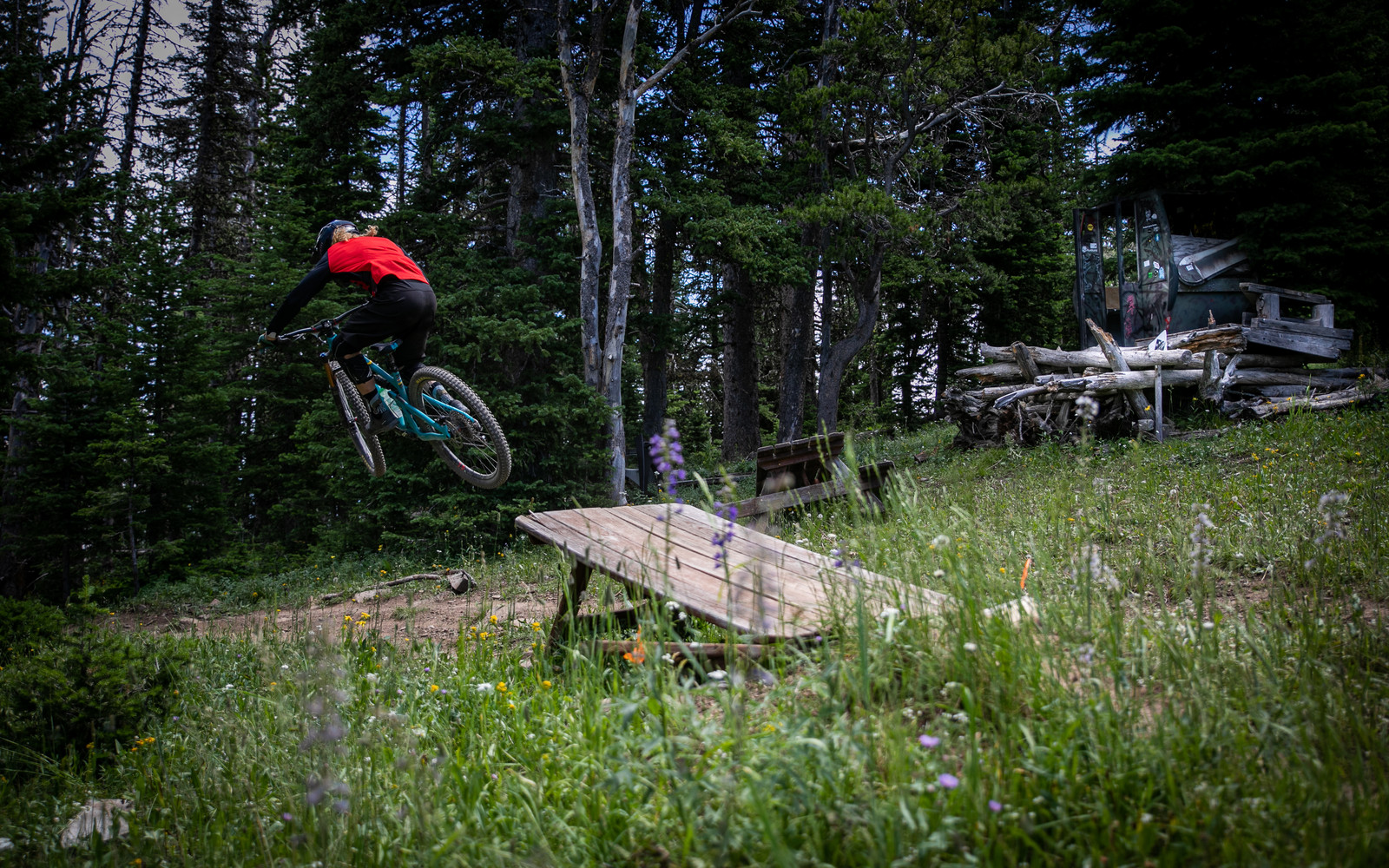 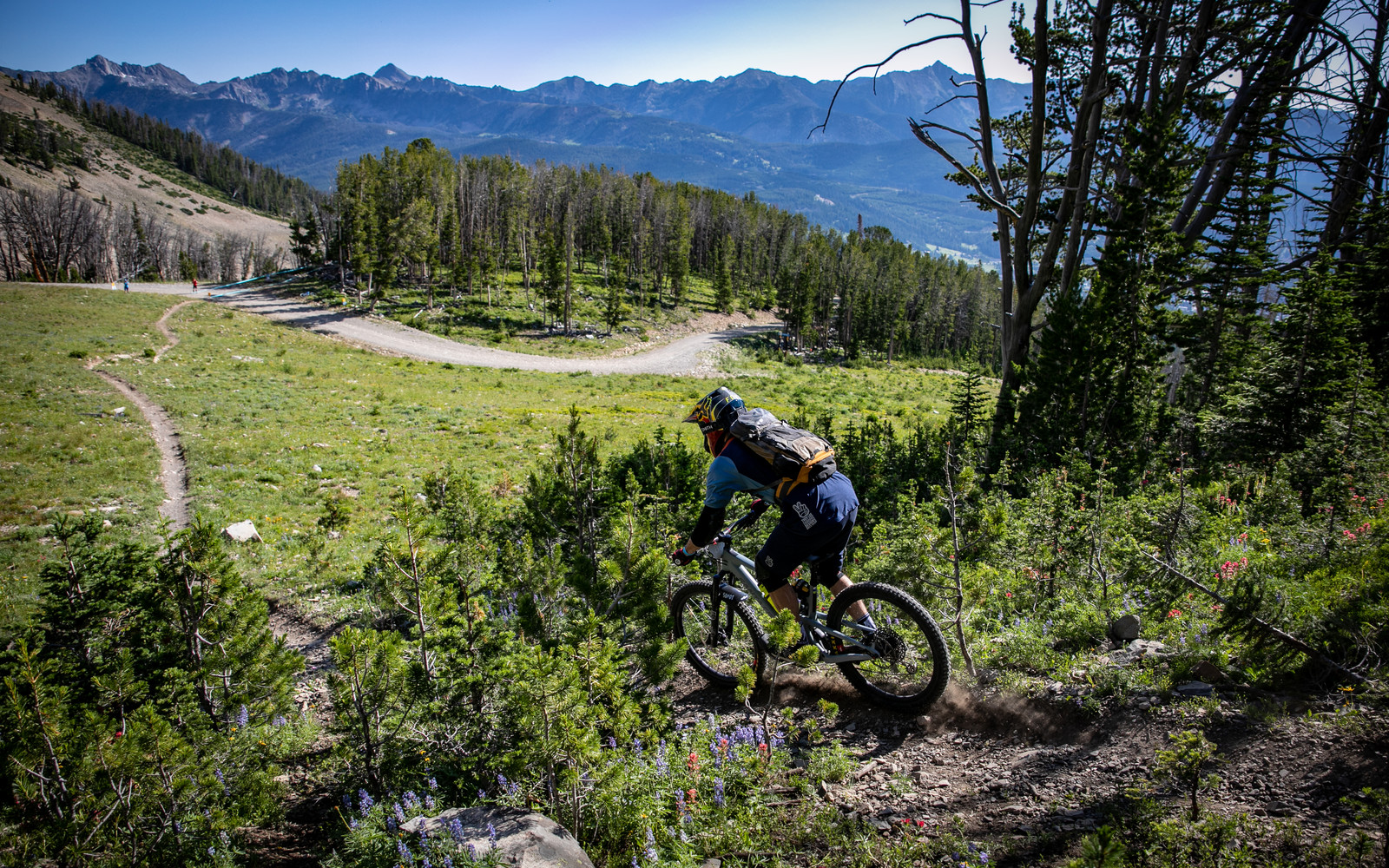 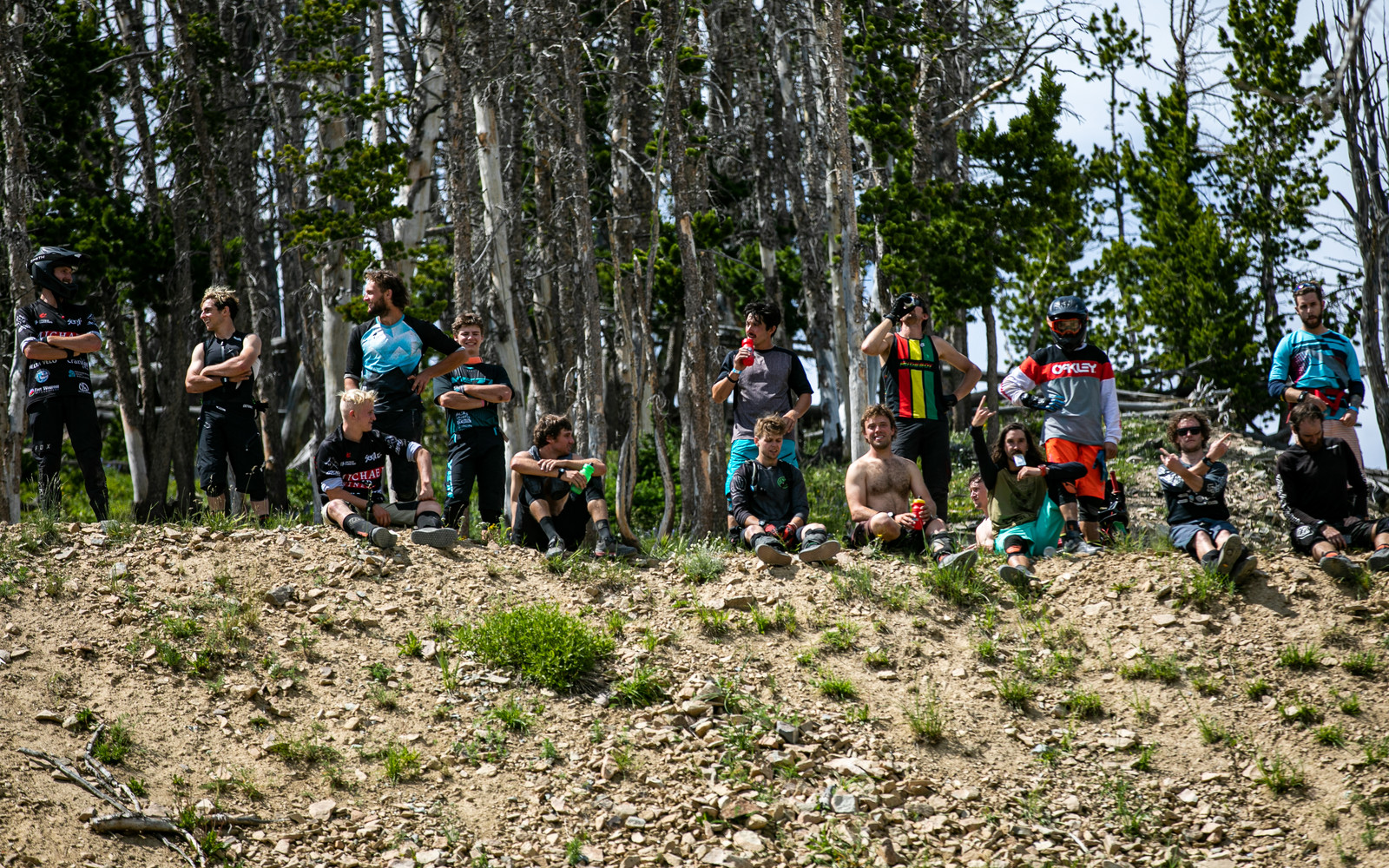 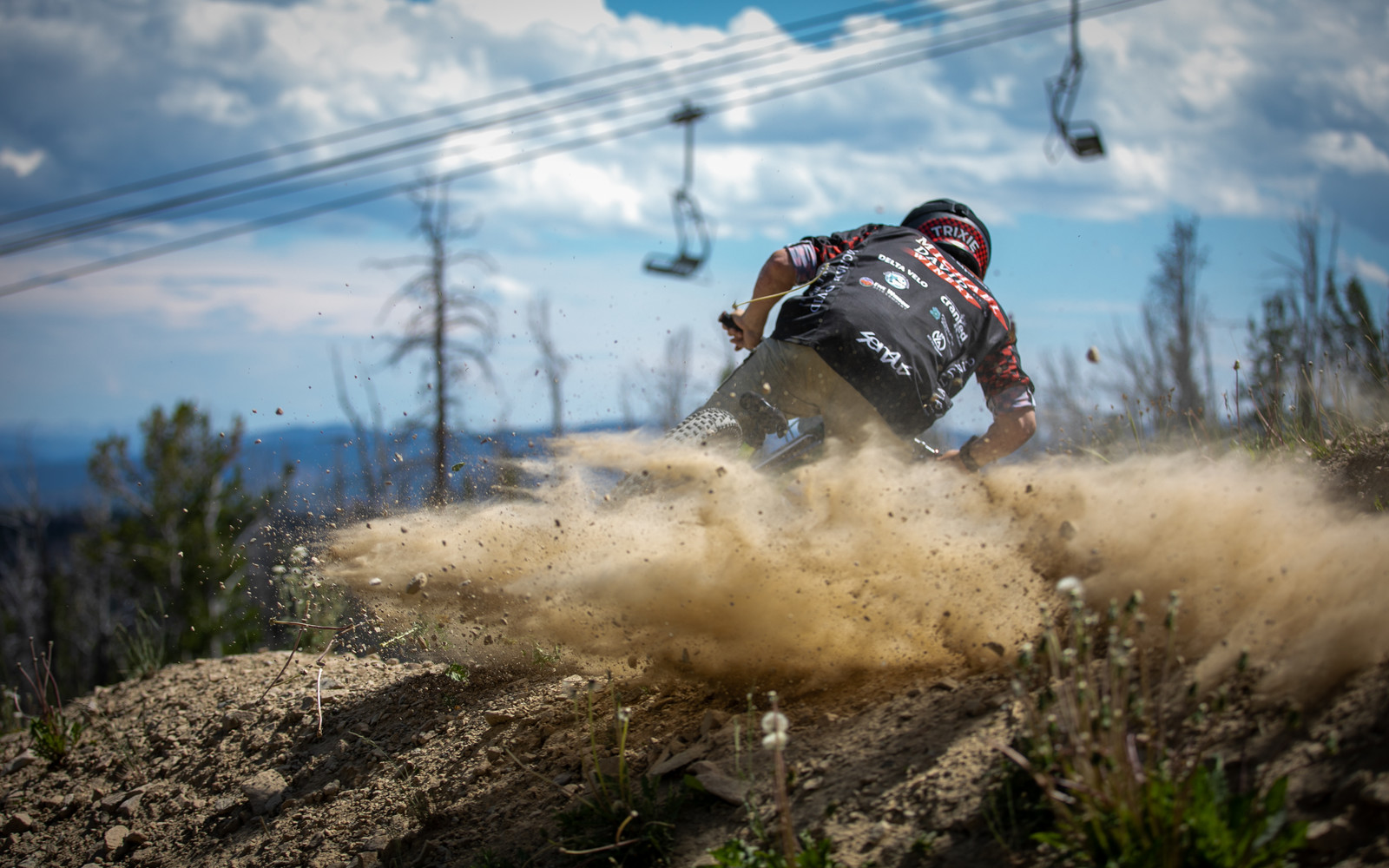 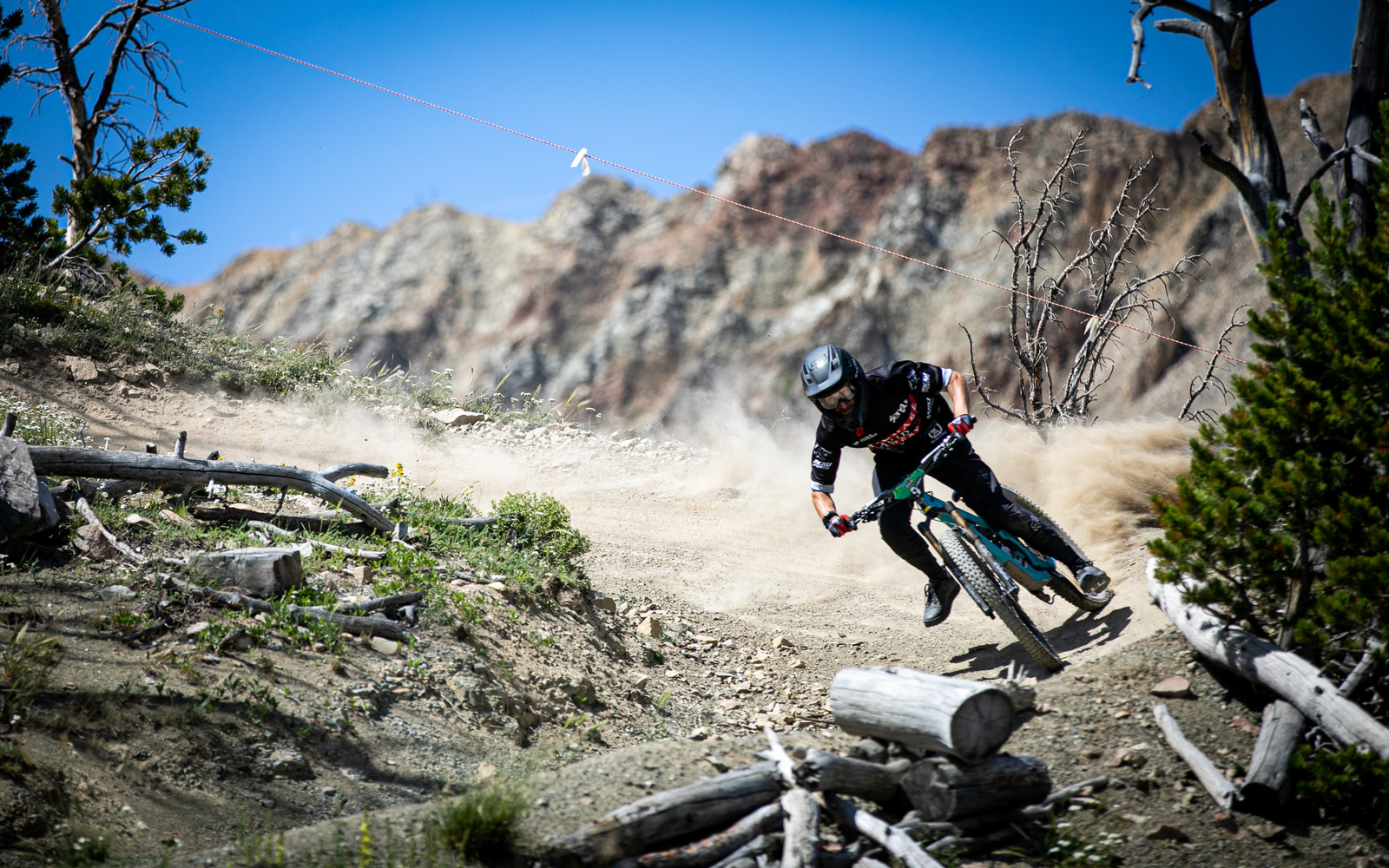 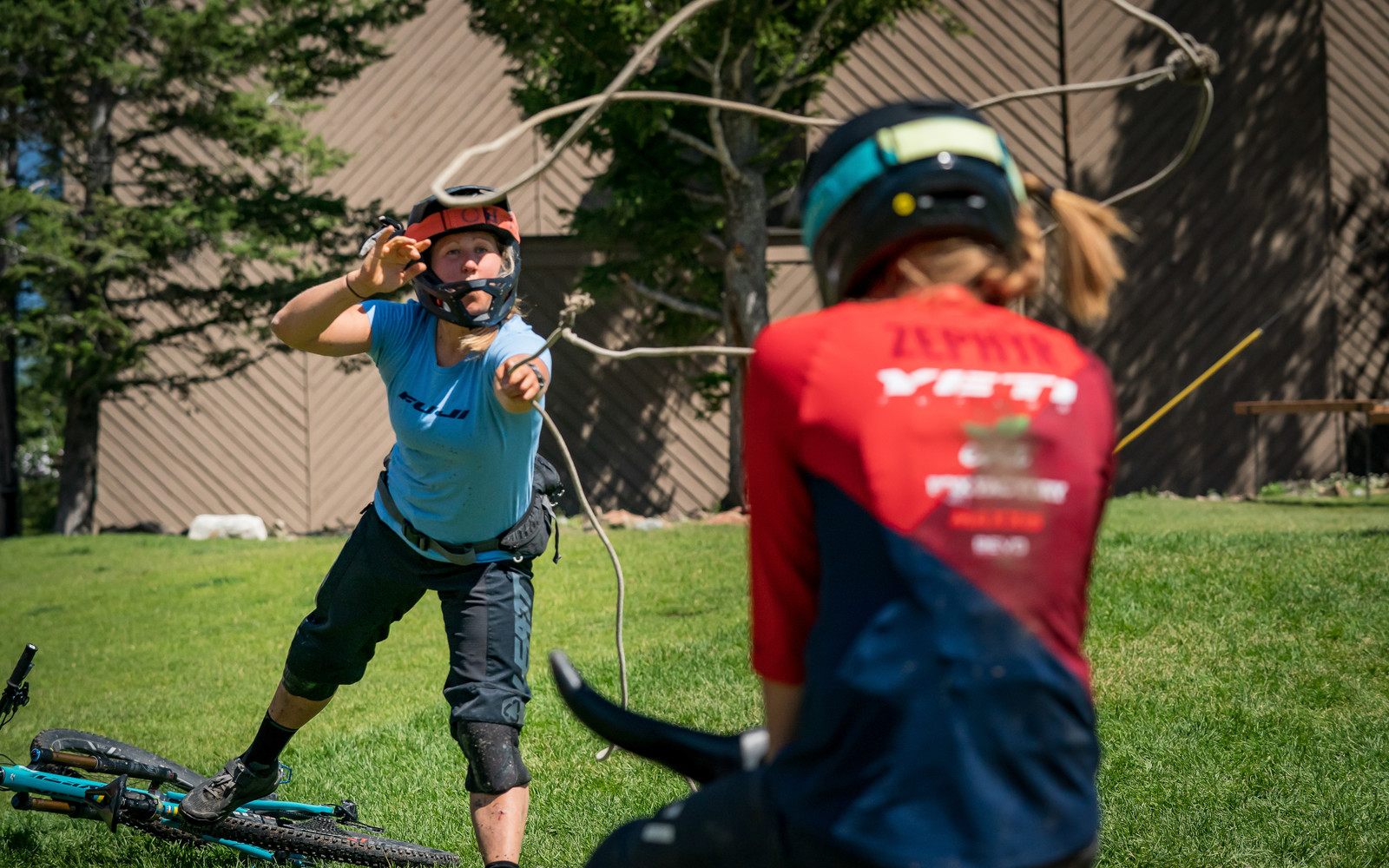 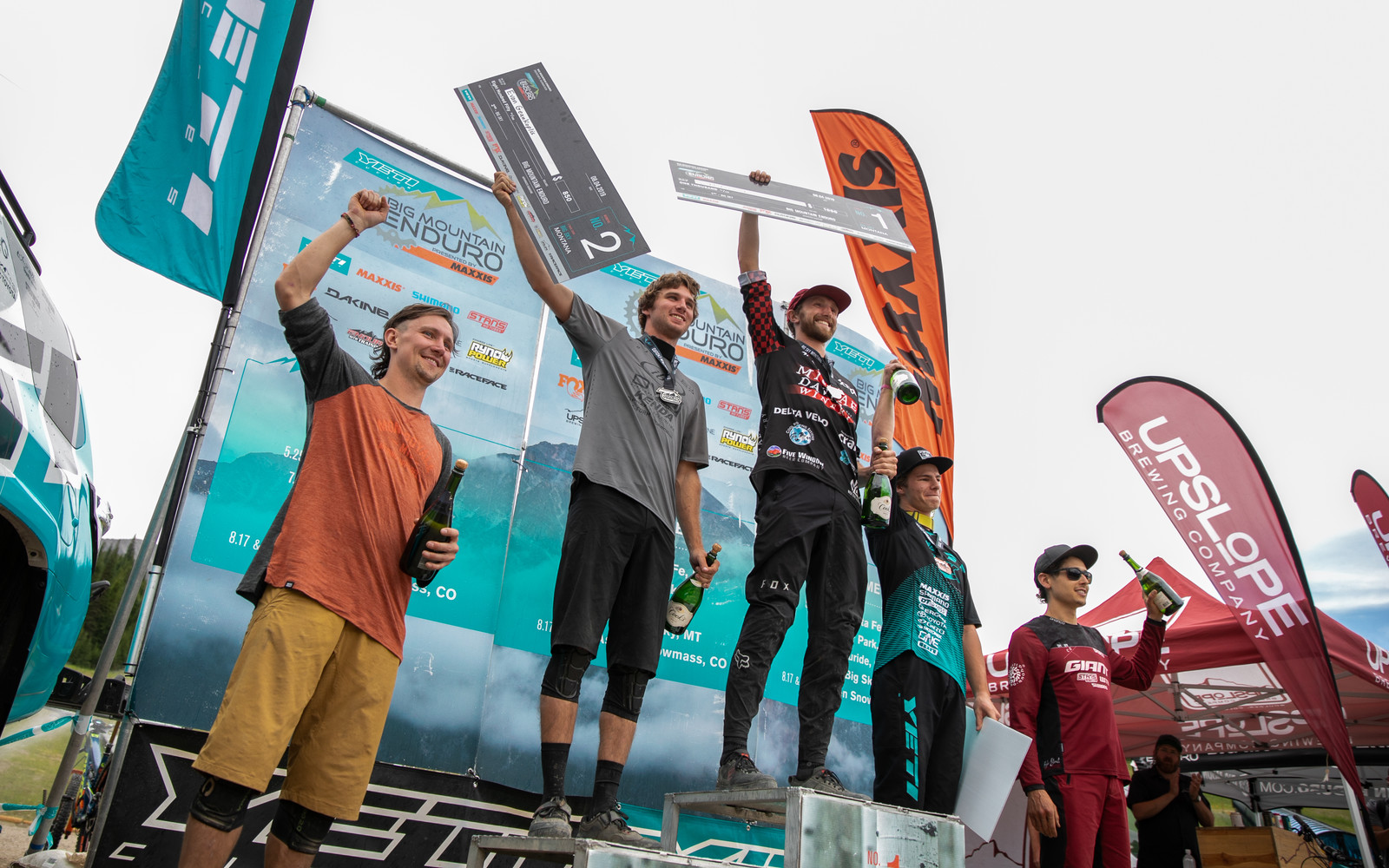 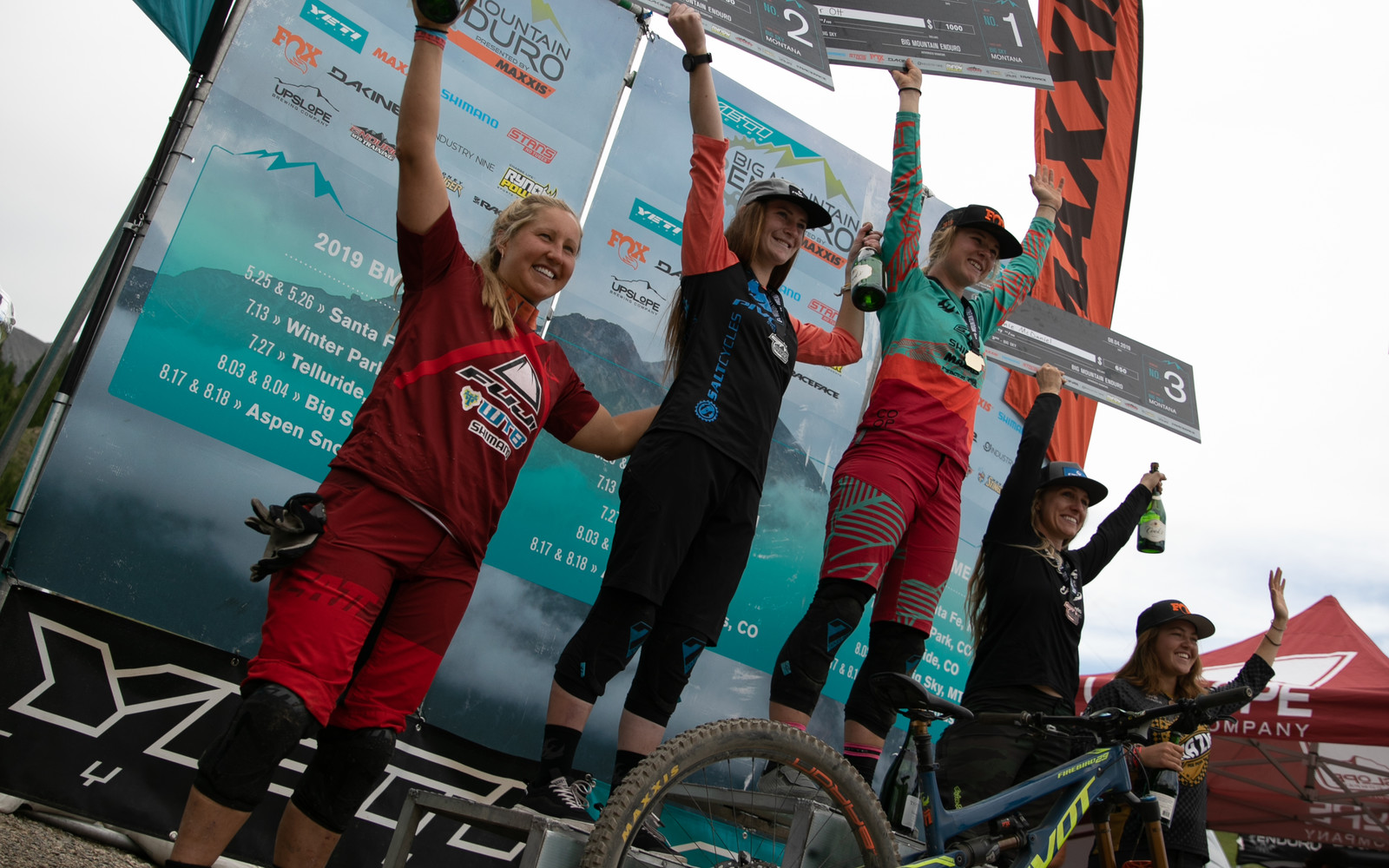 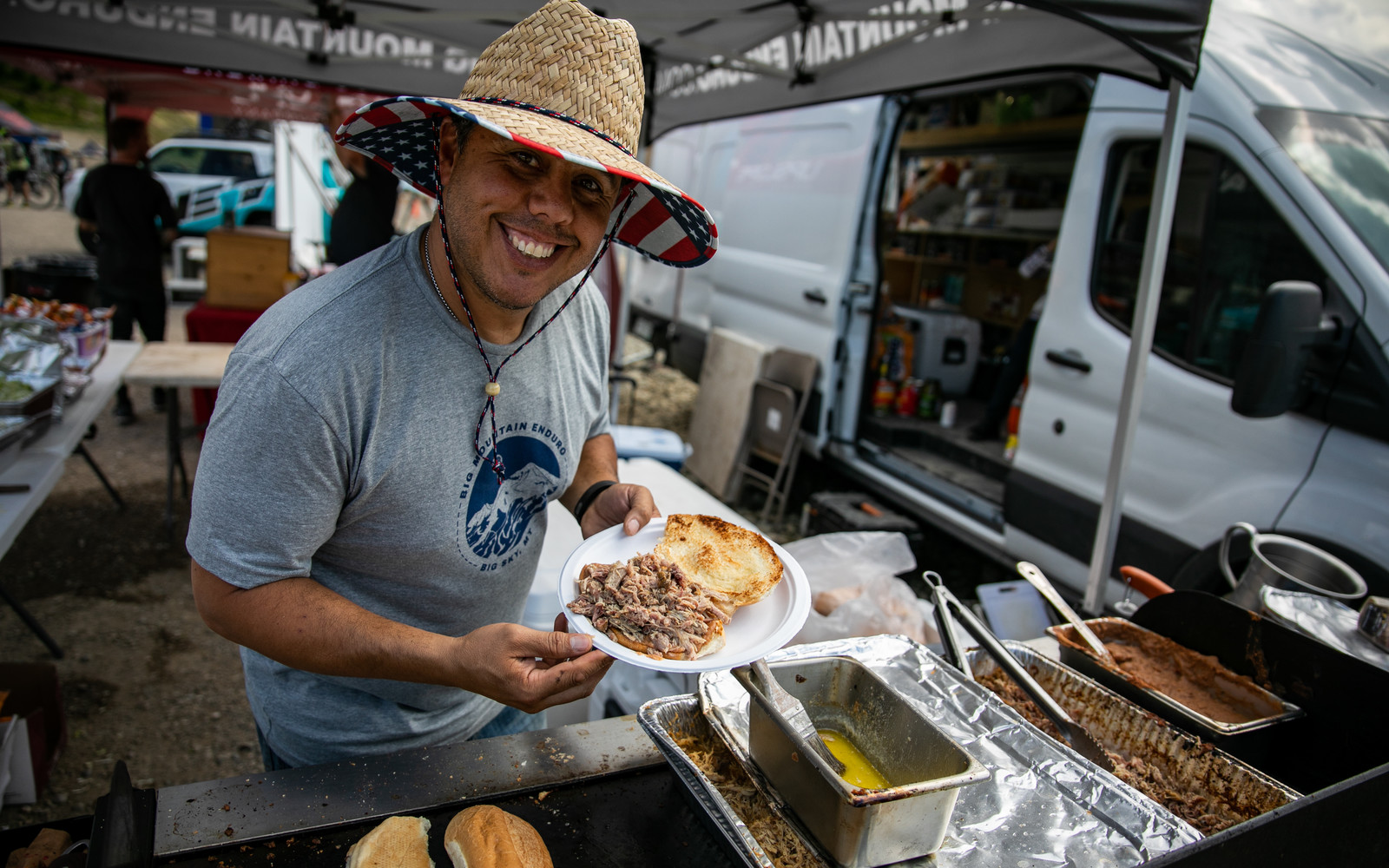 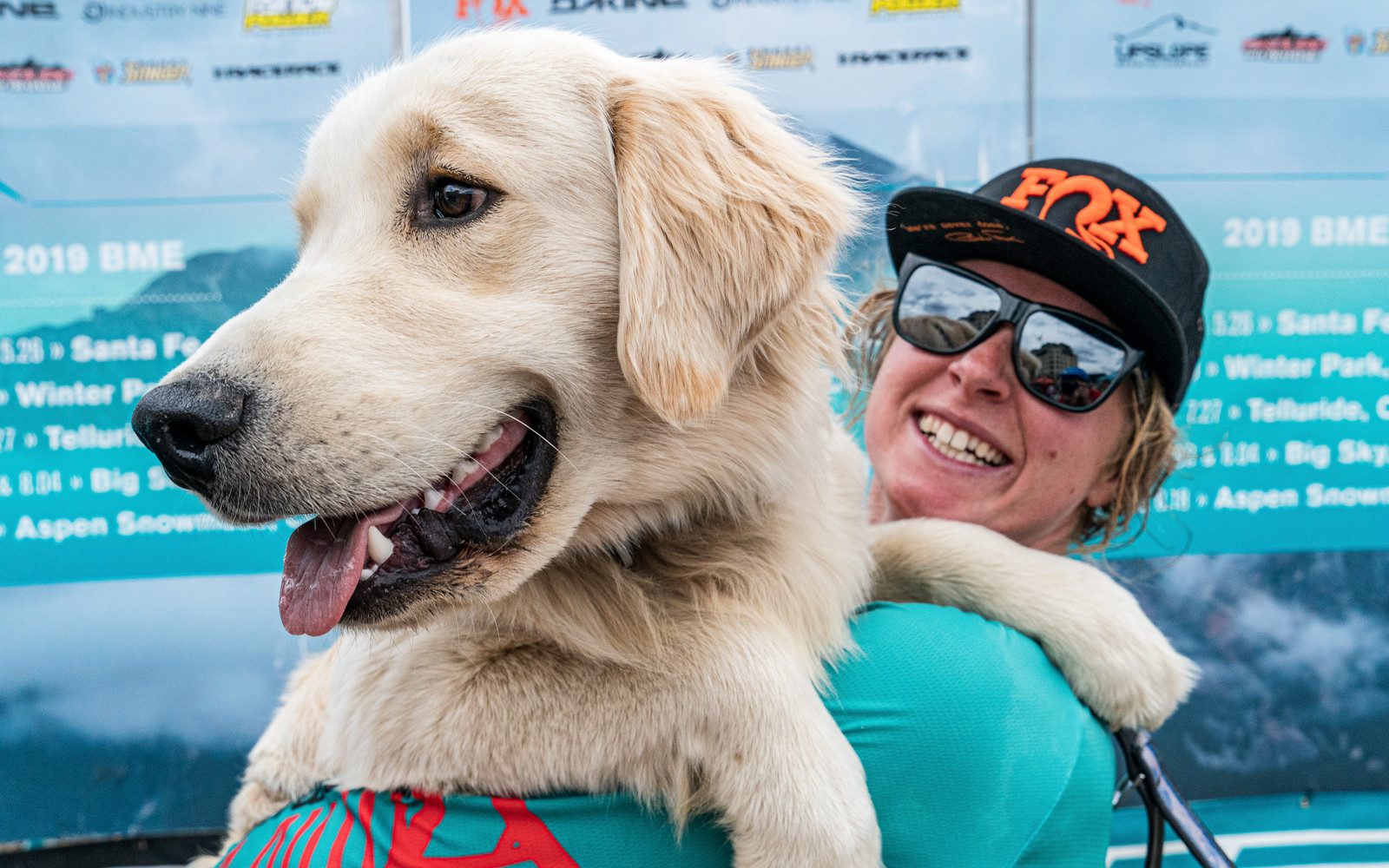 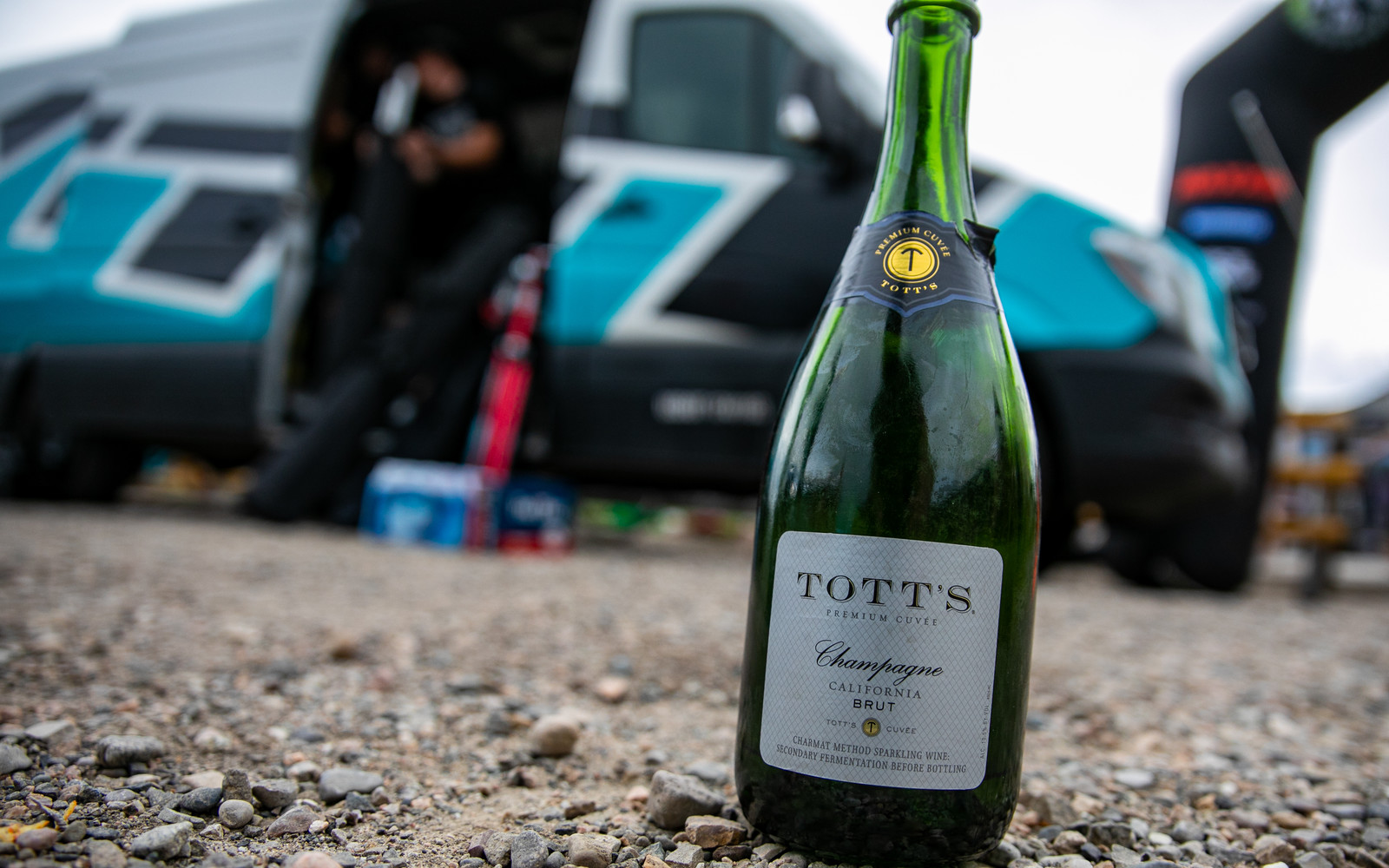