Danny MacAskill continues to raise the bar, over a decade on from his viral sensation and breakout street riding film ‘Inspired Bicycles’, as the professional mountain biker and YouTube pioneer put his body on the line once again to create arguably his best riding edit to date.

Taking us back to where it all started in 2009 with a pure street riding film, Danny returns to his roots in Postcard from San Francisco. A long way from Danny’s hometown on the Isle of Skye, this unique journey through a city steeped in a level of cult status when it comes to action sports films features structures and obstacles unlike anywhere else in the world for the renowned trials legend to explore. Set against the backdrop of infamous landmarks and architecture like The Golden Gate Bridge, Alcatraz Island, and the streets of Chinatown, Danny Macaskill reinterprets the iconic city in a way that only he knows how.

The new film almost never happened after Danny suffered a broken kneecap five years ago during filming. After years of hard work and dedication to rehabilitation, Postcard from San Francisco sees Danny at the best of his riding abilities. The film follows a ride across the city, from the skate spots that flood every legendary skateboard film, to the steep street views we see in Hollywood pictures. Danny stops at nothing to perfect the impossible in this ride across the city.

The unpleasant injury didn’t hold the Scottish street trials star back from delivering what he can achieve on two wheels, overcoming the odds to deliver an edit that will sit within a collection of hits spanning over a decade, generating hundreds of millions of views.

Danny is finally back showing what can be done on two wheels, with arguably one of his most iconic feats on the bike, making the breathtaking stunts look effortlessly smooth, despite the clock ticking for filming permissions at key locations.

“Postcard from San Francisco has definitely been a true passion project. Since making my first street film Inspired Bicycles all these years ago I have often focused on different conceptual videos but this time I really wanted to revisit making a proper pure street film. I knew it was gonna be tough as crashing onto concrete isn’t very pleasant. Some of the lines took over three hundred tries to land and even a broken kneecap. It was really cool to finally push through and get the project done and I am really happy with the outcome.” says Red Bull athlete Danny MacAskill.

With Danny’s mind-boggling skill at the forefront, the film also captures his creativity as the audience is treated to the unique way in which Danny and his bike interpret the infamous landmarks and architecture. He perfectly balances risk and reward to channel his outstanding bike handling skills and perform complex, high-consequence tricks that really, shouldn’t be possible. From high-impact tricks like his stairset front flip at the Alcatraz Recreation Yard to highly technical balance moves like his ‘chain ride’ at Fort Point, Danny’s skillset is broader than ever. 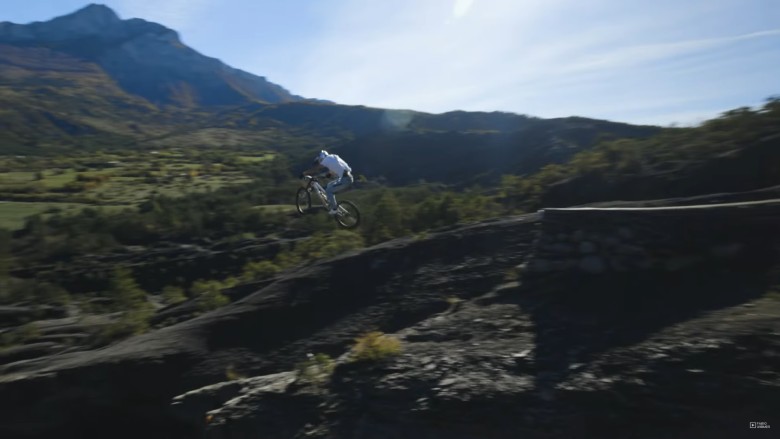 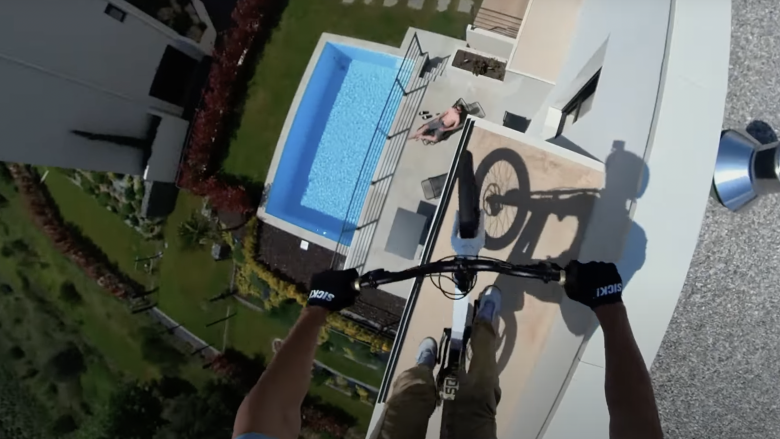 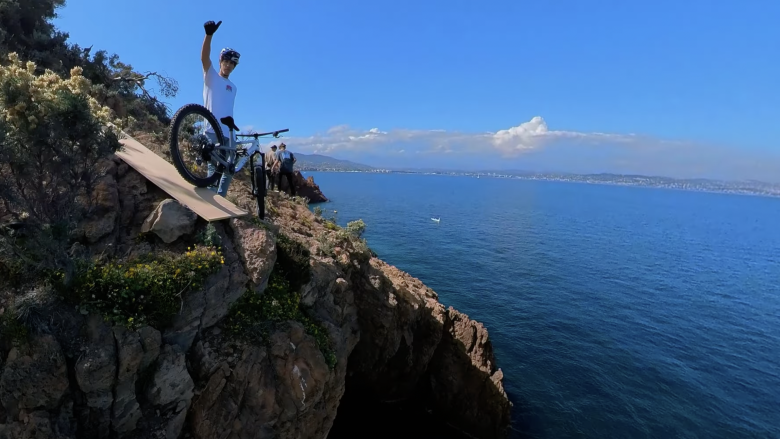 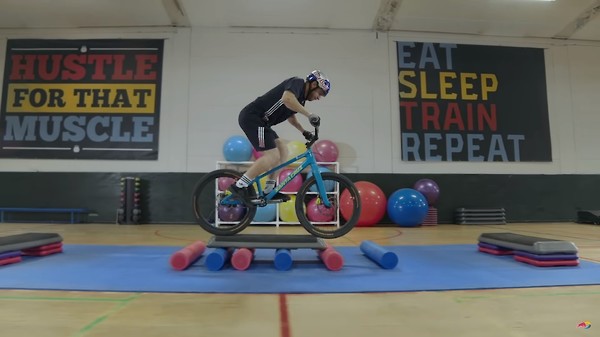