For most of his life, Barrett-Hay has lived in Eastern Canada, riding his dirt jump bike at home and at the local indoor park. But recently, after many years of competing and establishing himself as a professional mountain bike rider, he felt the need for a change. So, he packed up his bikes and headed west to Vernon, BC. Now in the mountains of Western Canada, he can advantage of an abundant mountain bike scene with not just his dirt jumper, but also his downhill & trail bikes. Watch Brayden bring some of his dirt jump / skate park-style to the mountains in his latest video, New Territory. 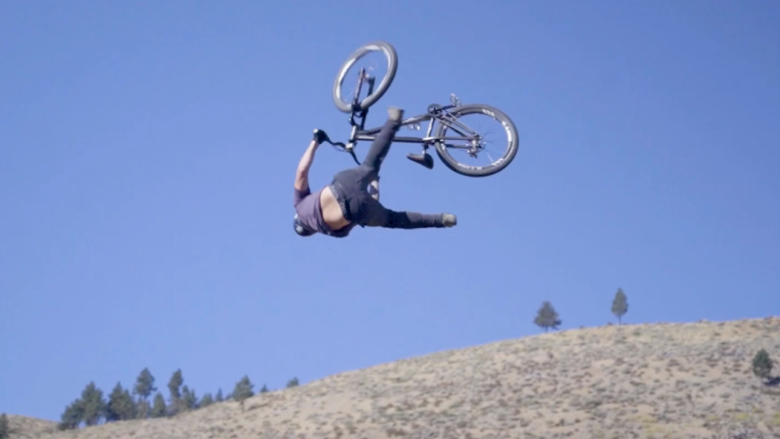 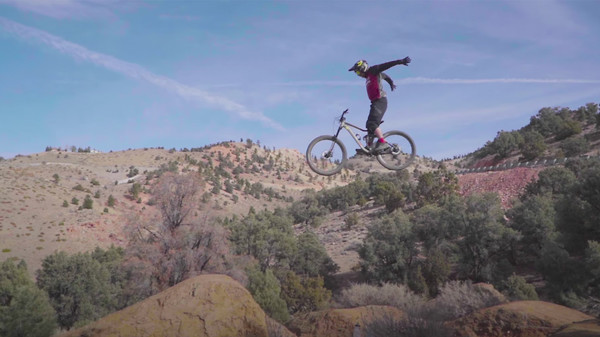 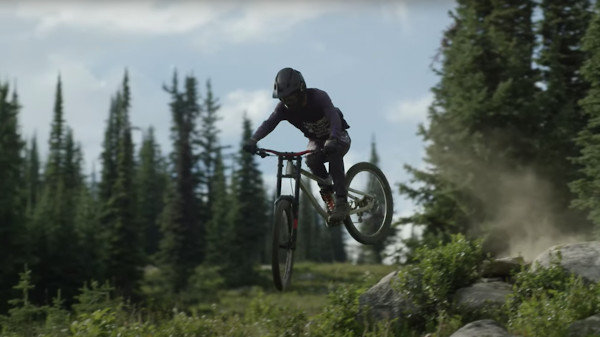 Why Big White? The Van Steenbergen Bros, Vaea Verbeeck, and Brayden Barrett-Hay Break it Down