@Maddogboris Explains the Origins of His Very Original Tattoos 1

@Maddogboris Explains the Origins of His Very Original Tattoos
Vital MTB
Play Again
In the final episode of this season's Rubber Side Down, we bring you the man behind the camera - and the majority of our mountain bike photos - Boris Beyer.

He's the one that keeps our IG feeds jam-packed with all the berm-blasting, cliff hucking, speed-tucking, and champagne showering that makes our sport great.

Our cameras followed Boris during Crankworx Whistler in August of 2019. Whistler is the final stop of the Crankworx World Tour and is also the biggest mountain bike festival in the world.

After 12+ hour days of shooting, the work isn't over for Boris as he heads back to his room to edit and upload thousands of photos, so we can bring you the latest. It's the passion of people like Boris that remind us that mountain biking is supposed to be fun!
Credit: Steel City Media
Related:
Maxxis
Whistler Bike Park
Crankworx
Boris Beyer
@maddogboris
Share to Facebook Facebook Share to Twitter Twitter 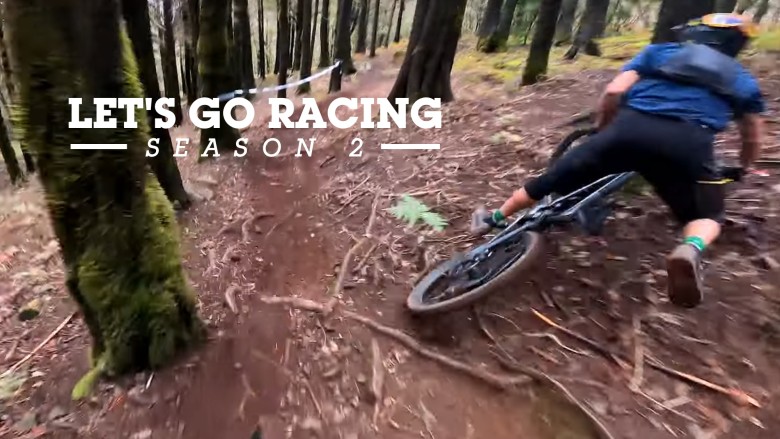 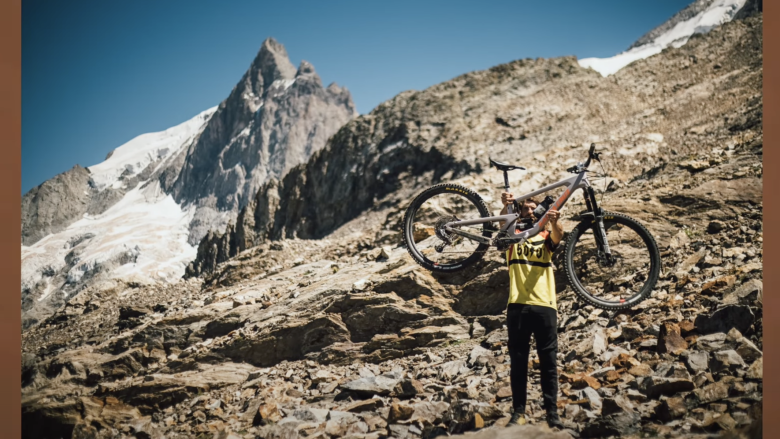 View replies to: @Maddogboris Explains the Origins of His Very Original Tattoos