A Hilarious Afternoon Shred With Cam McCaul
Vital MTB
Play Again
I had a quick three days at home between trips, so to keep up with the weekly videos, I decided to have a two-hour session at a riding spot in Bend called "The Lair." Why only two hours? Caleb was down to film me (even though it was his birthday) but he only had a two-hour window. Without a clue what to expect from the session, we decided to start out with a little challenge... barspin to no-handed lander.
A whole crew of little grom rippers showed up and that's when stuff got crazy. After a big crash from one of the rippers, we got his bike all fixed up; and like a champion, he got back on the horse for a big party train. After the party train, it was back to some challenges. Some transfers, some tricks, some combos, and then a bright idea... Go hit the big step-down and work on barspinning it. After hitting it once, the skies opened up and unleashed a torrential downpour of rain on our heads. After seeking shelter, we decided that the barspin off of the big step-down will have to wait for another video.
All-in-all, it was a great little session. Got to ride with some kids, teach some wheelies, slap some high fives, chuck some bars, and have some laughs. Hope you enjoy, make sure to SUBSCRIBE because I'm telling ya... We're keeping the good times rolling. Haven't lied yet, I said weekly videos... we got weekly videos. Tell your friends, tell people you aren't friends with yet. Heck, tell your enemies -- maybe it'll help you not be enemies anymore. Say that 5 times fast: "enemies anymore, enemies anymore, enemies anymore, enemies anymore, enemies anymore." SUBSCRIBE! Just think... only 7 more days until the next video. And it's gonna be a doozy. 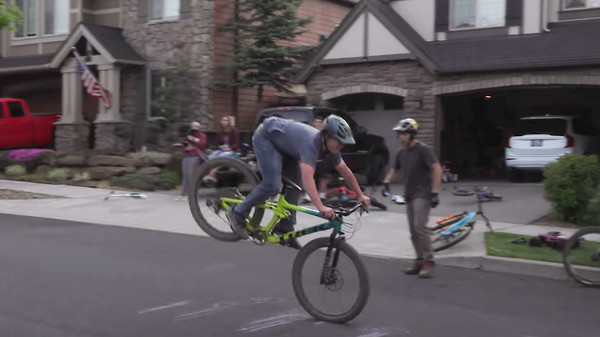 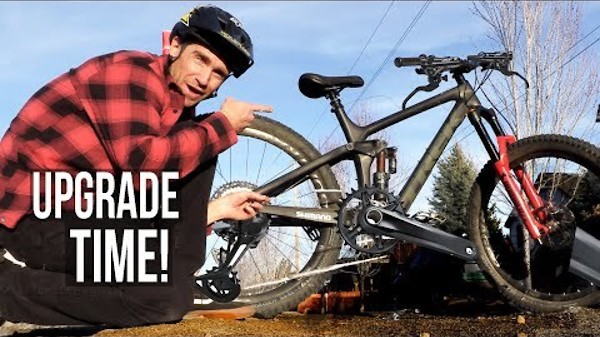 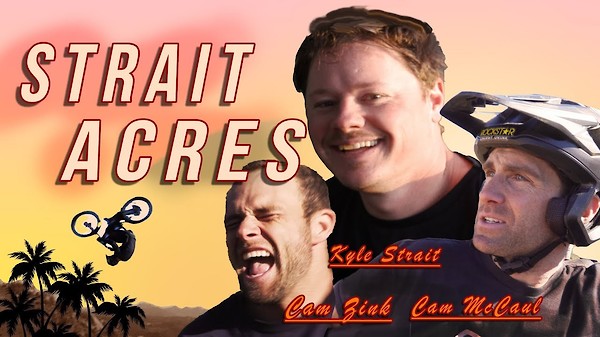 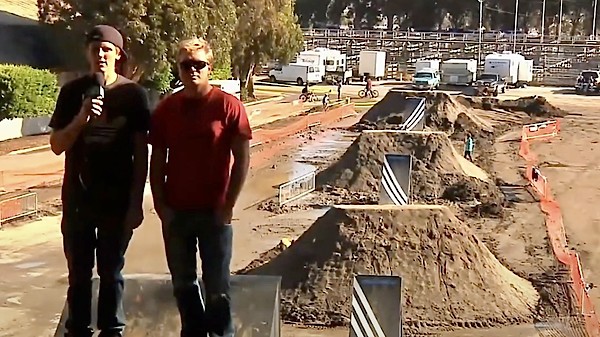 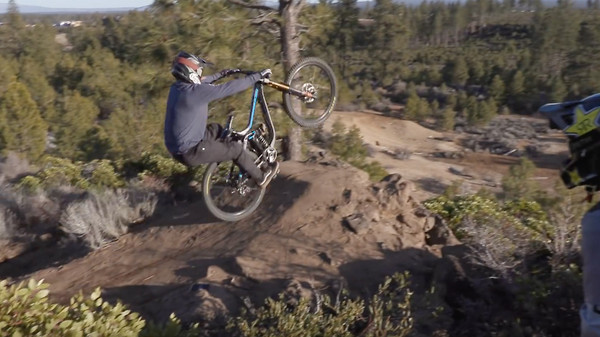 View replies to: A Hilarious Afternoon Shred With Cam McCaul