Adam Brayton, Innerleithen British Downhill Series winner, had a rough go at the Fort William World Cup. Very early during the first practice session, he broke his collarbone. We were all gutted for him. Prior to that, however, he broke down the build on his Hope Factory Racing Specialized Demo 8. #gastoflat all day long! 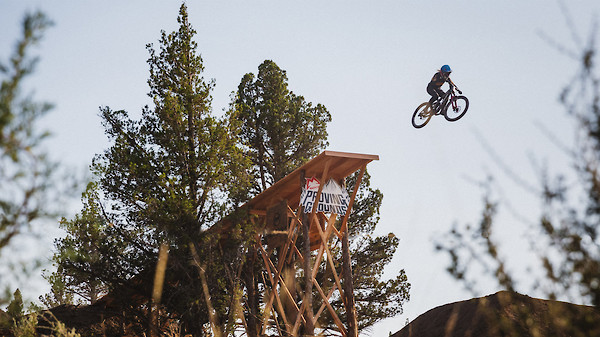