Days before the 2019 UCI Mountain Bike World Championships, current DH champ, Loic Bruni spends some time with Enduro World Series racer, Martin Maes. Though Martin focuses on enduro racing, he is in Mont-Sainte-Anne to compete in the downhill event at Worlds. Last year, the young Belgian mountain bike racer won the La Bresse World Cup downhill even though he was competing in a full EWS season. Loic and Martin discuss World Championships, returning to racing at the Northstar EWS after a suspension due to the recent doping incident Martin went through, and what it means to be a world-class MTB competitor.

Listen to the interview in our podcast channel

See more from the Outspoken series with Loic Bruni 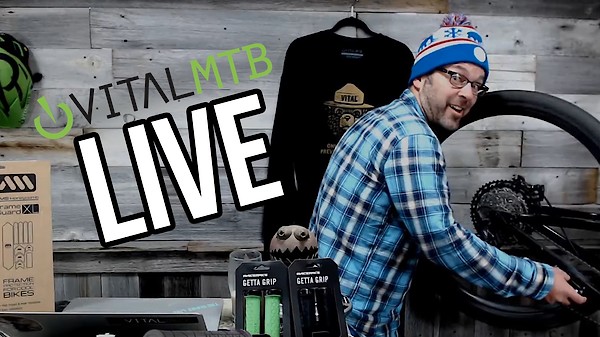