Have you ever wondered what's possible when it comes to custom mountain bike suspension tuning? Can they really dial things in for you more than stock? Is a fully tuned setup faster? Vital MTB's Brandon Turman dives into the world of custom-tuned suspension, doing multiple back-to-back runs with side-by-side video analysis. He also did mock race runs on both a stock and tuned setup. Dig in! 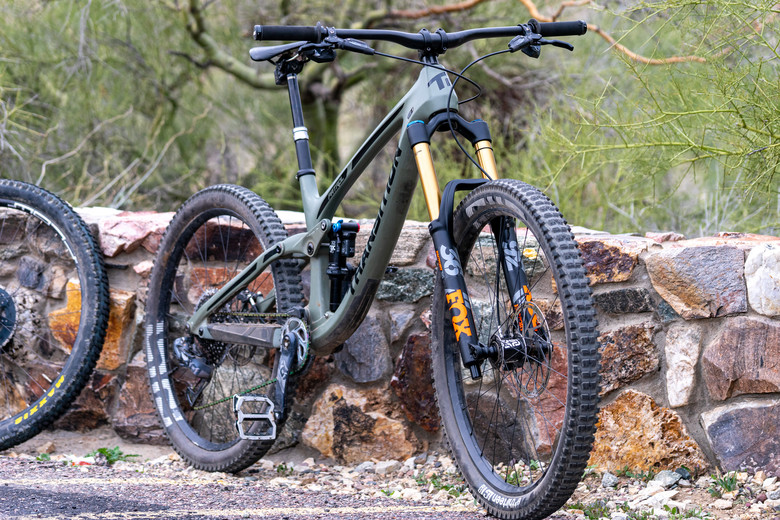 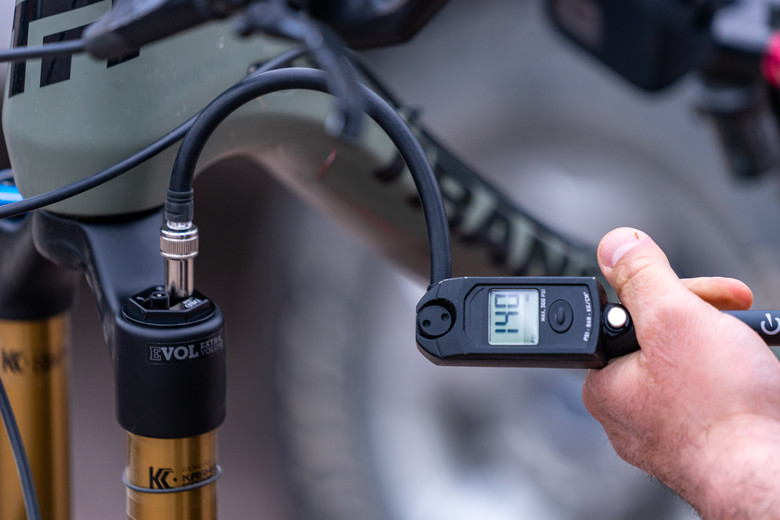 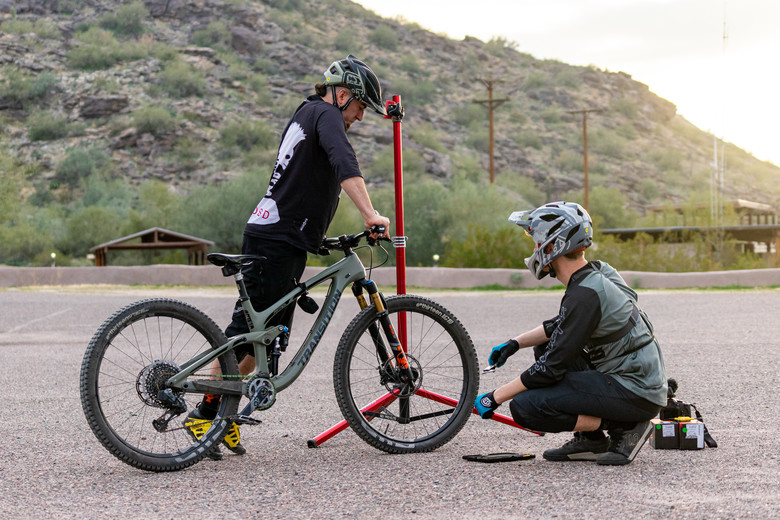 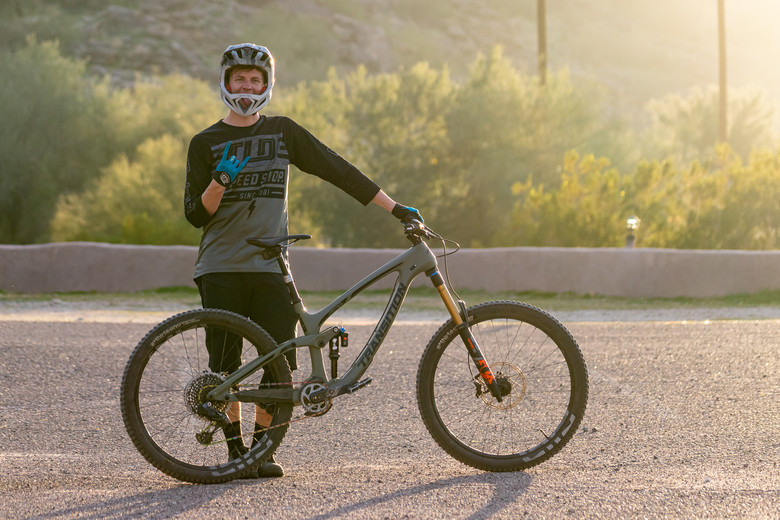 "I like to have fun, pop off the bonus lines on the sides of the trail, get aggressive when I feel in tune with a bike, and really mash on the pedals and open it up when pointed downhill." Formerly a mechanical engineer and Pro downhill racer, Brandon brings a unique perspective to the testing game as Vital MTB's resident product guy. He has on-trail familiarity with nearly every innovation in our sport from the past several years and a really good feel for what’s what. 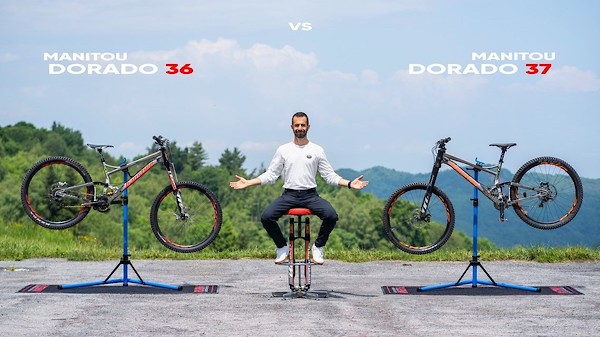 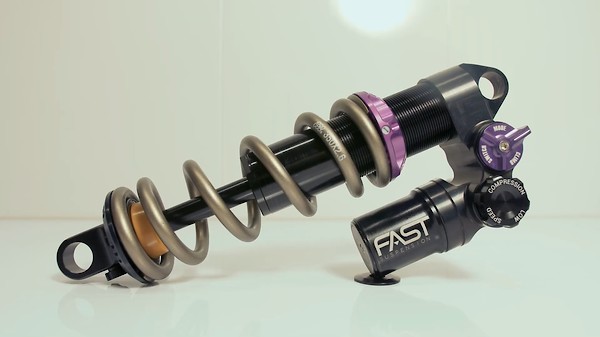 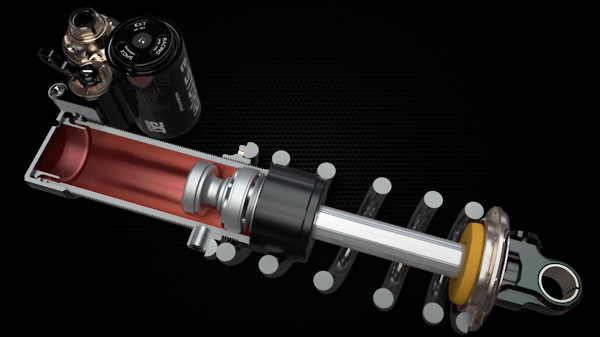 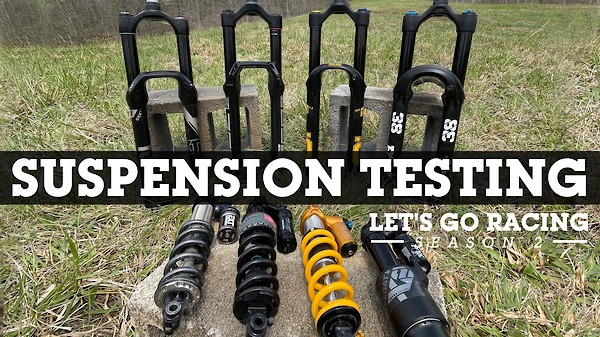 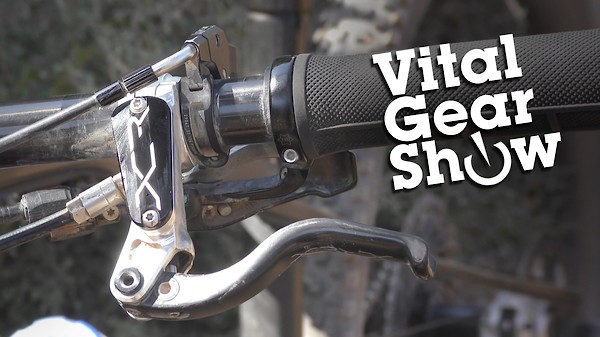