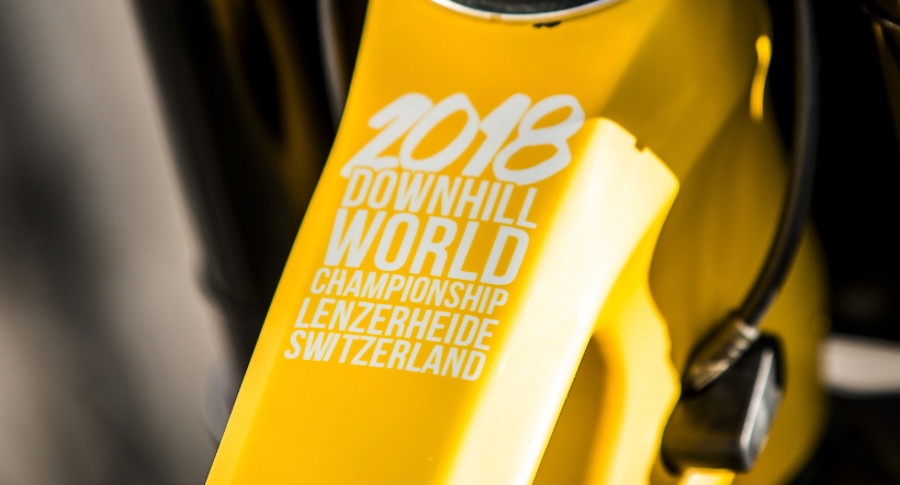 There are those who say that winning the overall World Cup series is a more significant achievement than winning the single-race World Championships, and while that may be true on a purely objective level, the do-or-die nature of World Champs coupled with the fact that racing for one's country makes this the one race that everybody wants to win. Looking back through the years, the World Championships consistently produce incredible racing and story lines that can define a career. From Nicolas Vouilloz's insurmountable 10 titles to Danny Hart's legendary 2011 Champery run, never forgetting Peaty's crowning glory in Canberra in 2009, the yearly hunt for the elusive rainbow stripes is without a doubt one of the absolute highlights of the mountain bike racing season. For the 2018 edition, the qualifying riders head to Lenzerheide, Switzerland to compete for the coveted jersey in a variety of disciplines. Win Worlds and you get to wear the Rainbow Stripe jersey in every qualifying and race run of the following season. It is an honor bestowed upon the chosen few, and for the very best in the sport, it is a must-have addition to the trophy room. 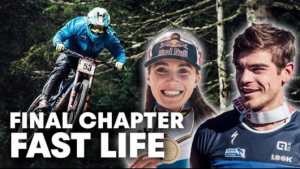 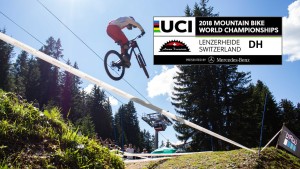 Posted by allansonmedia on 9/26/2018 6:39am
Related:
Lenzerheide, Switzerland
Downhill 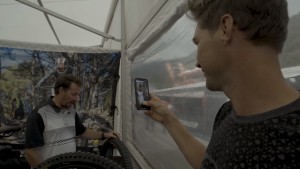 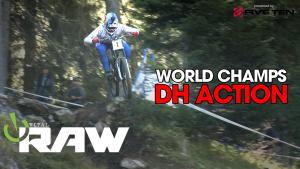 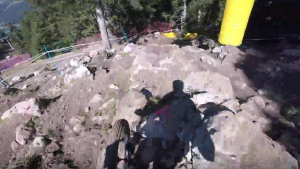 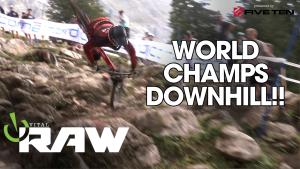