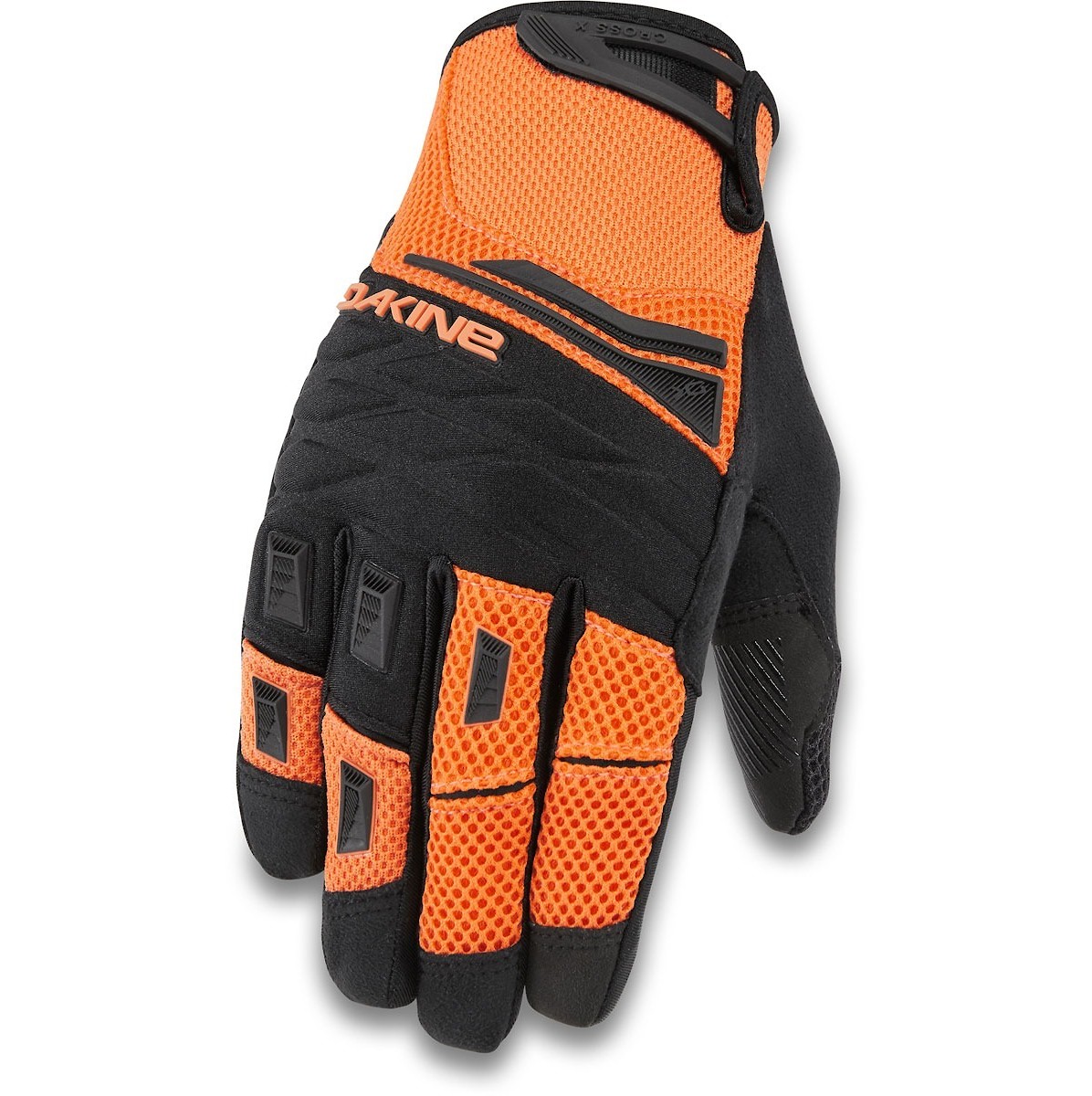 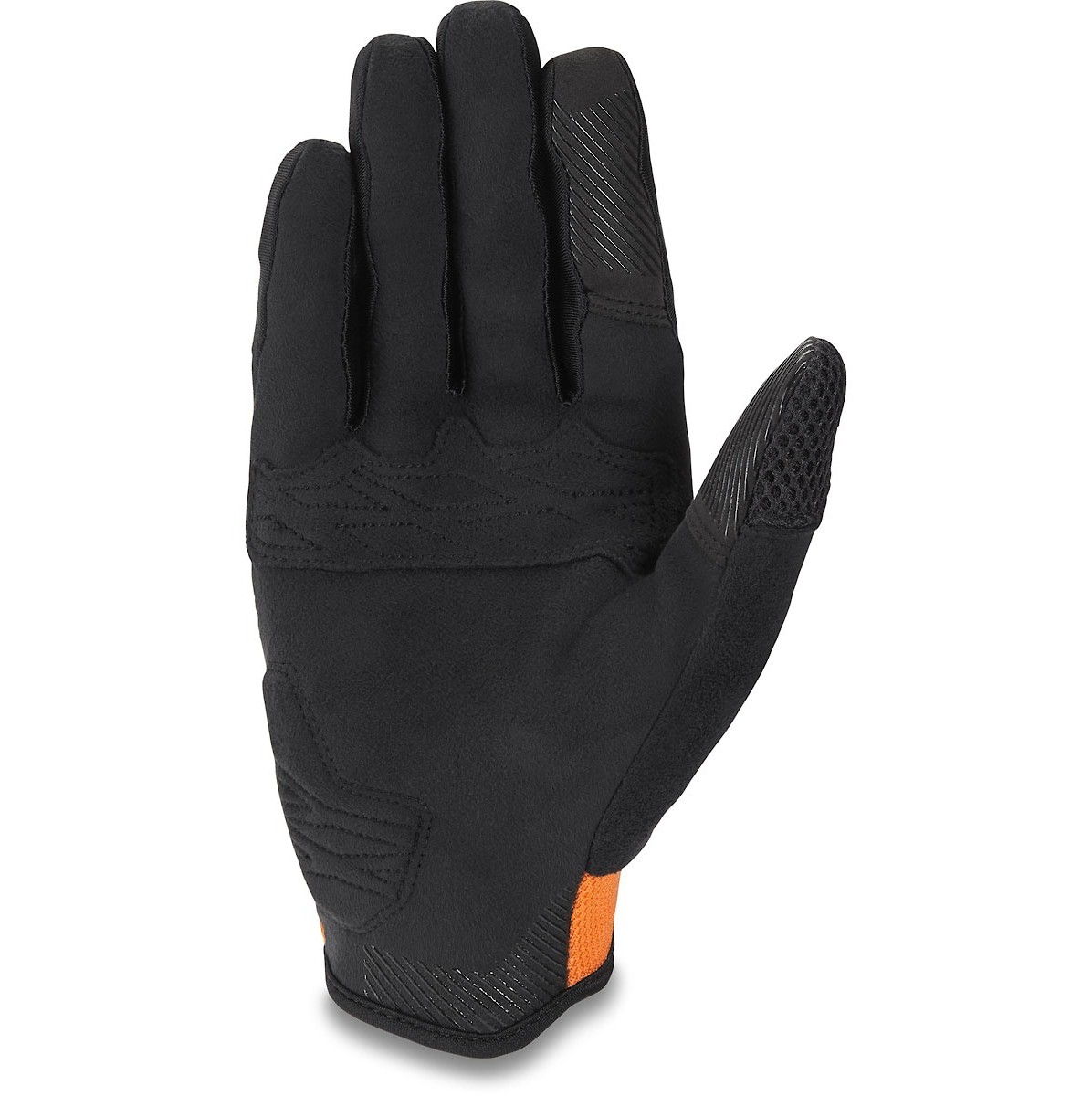 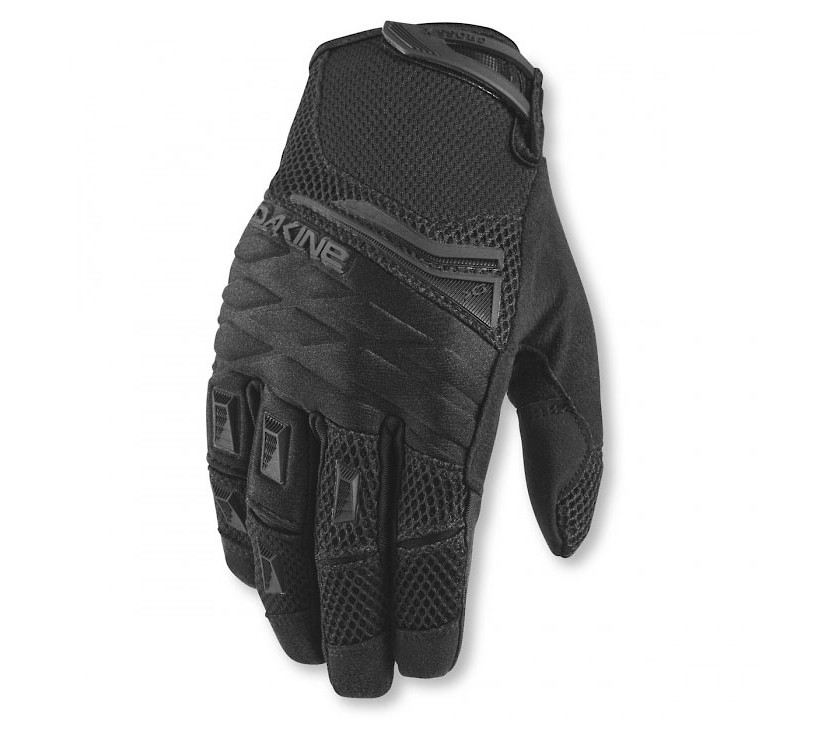 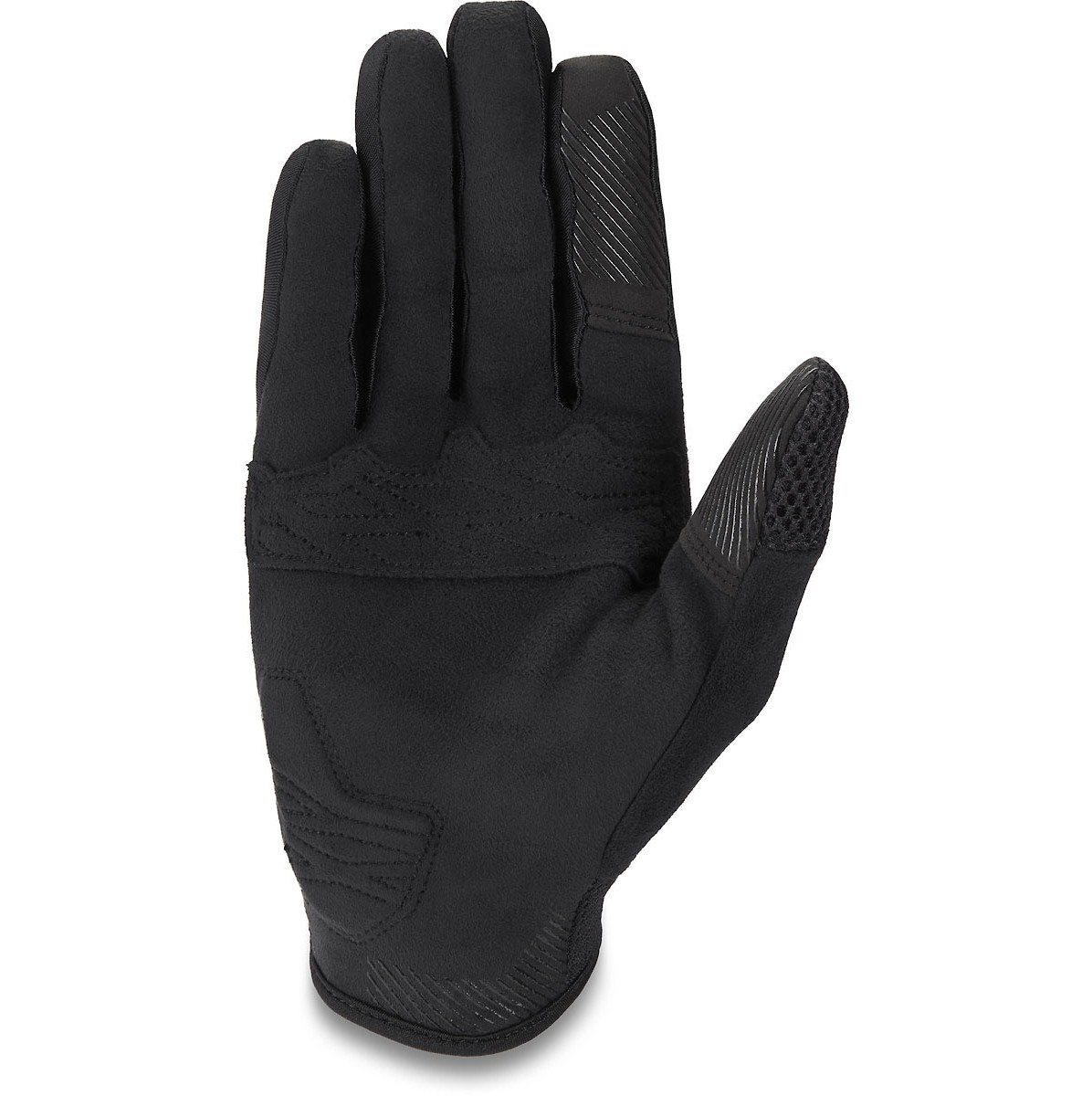 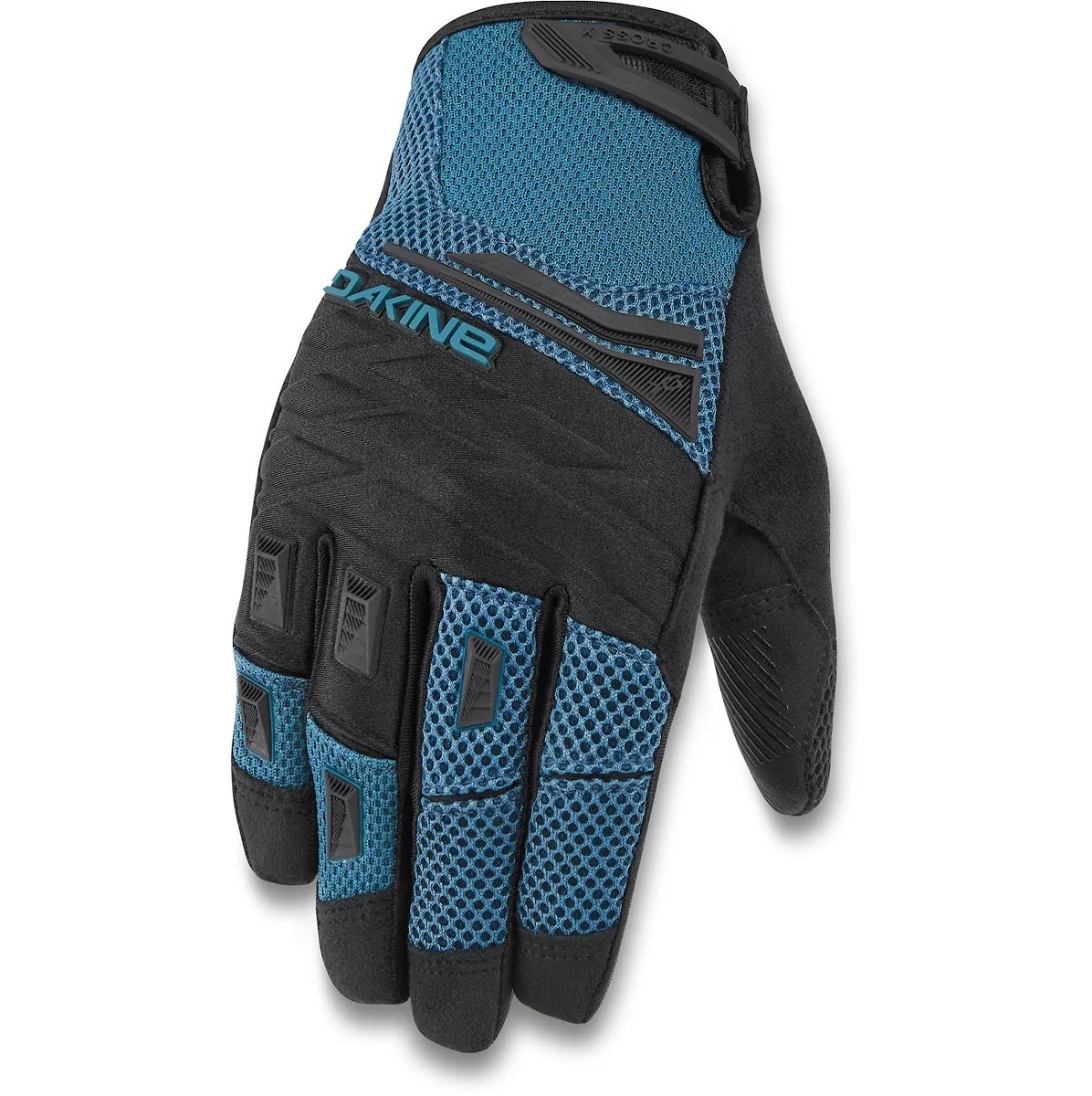 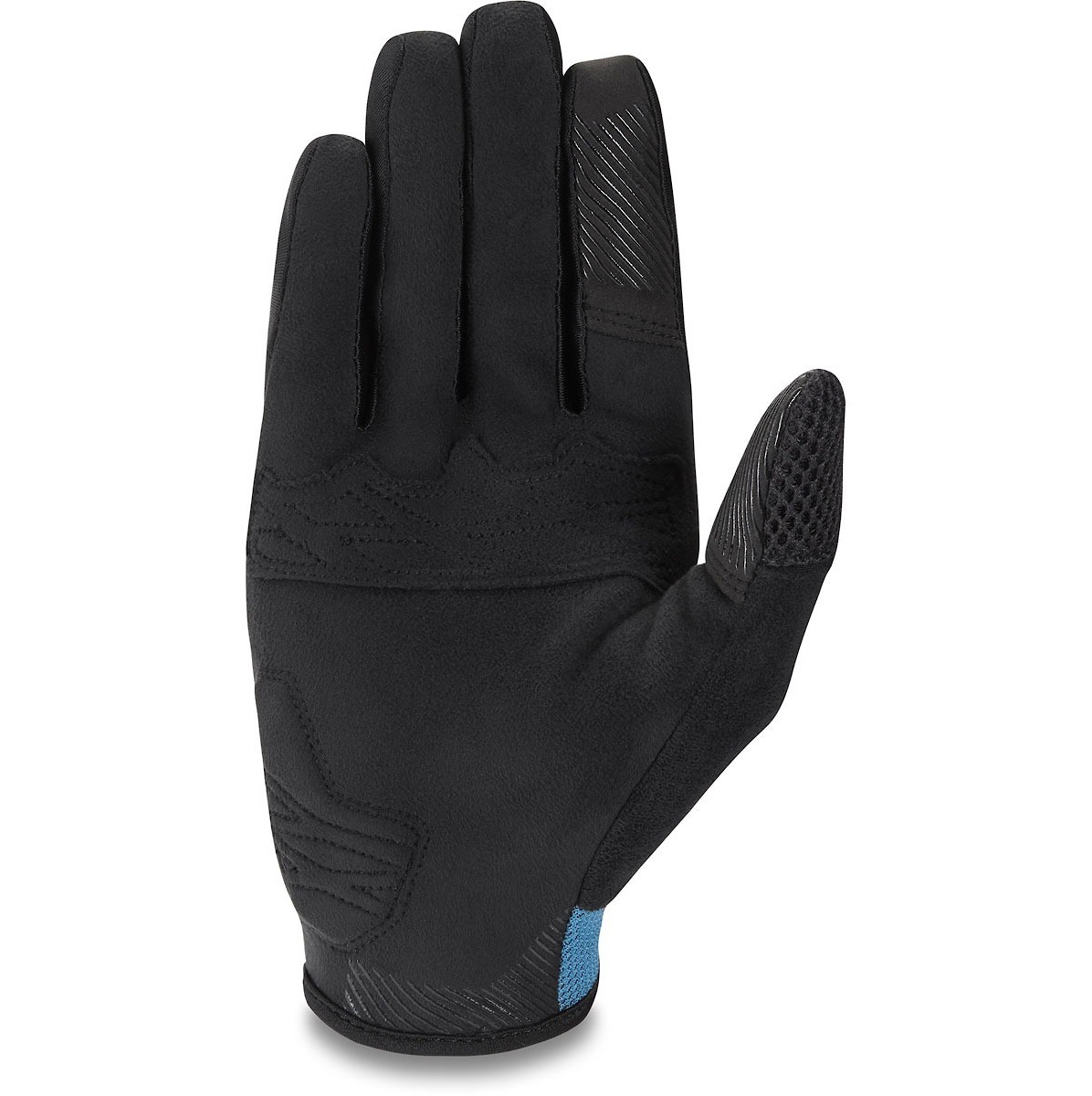 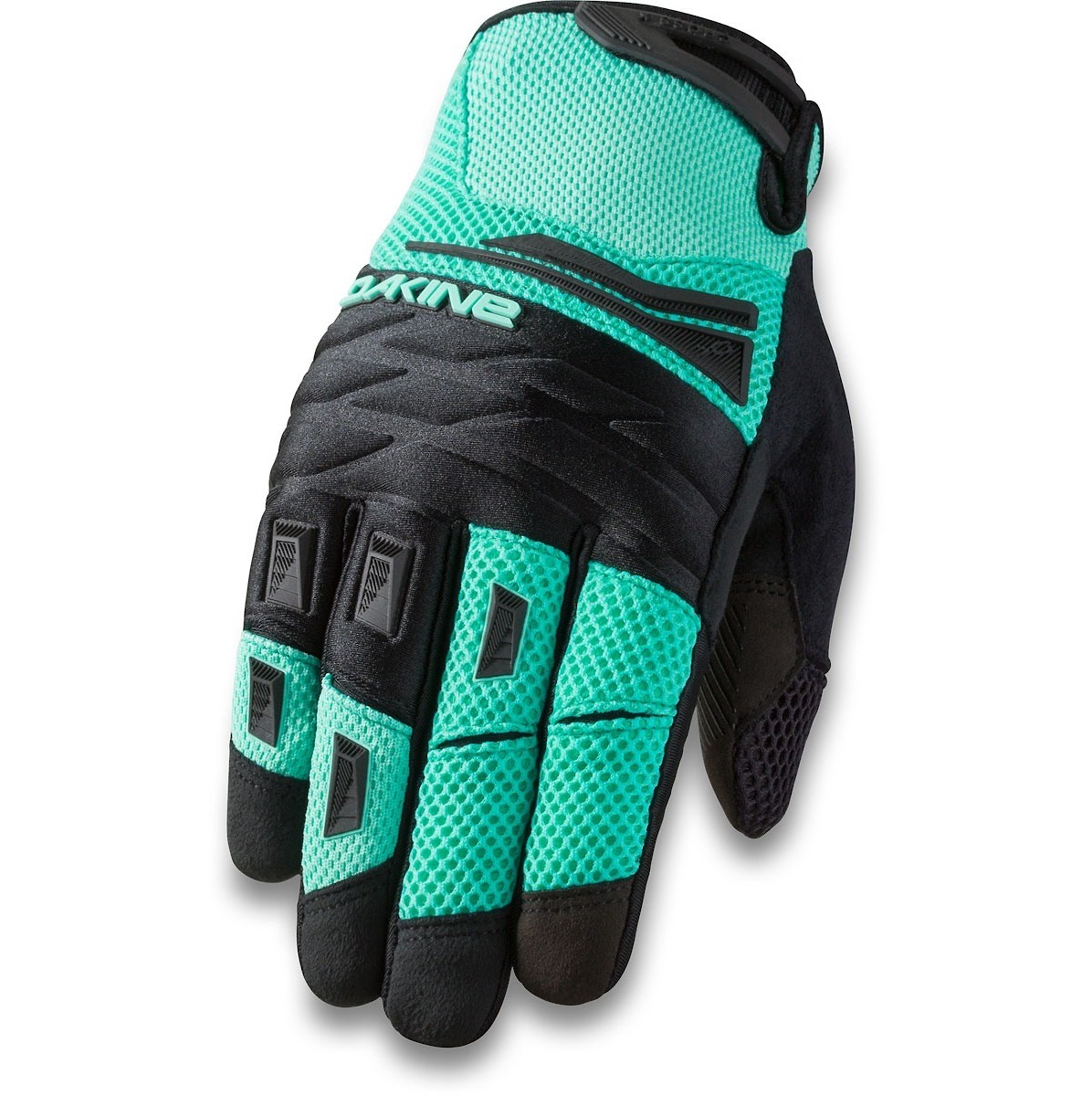 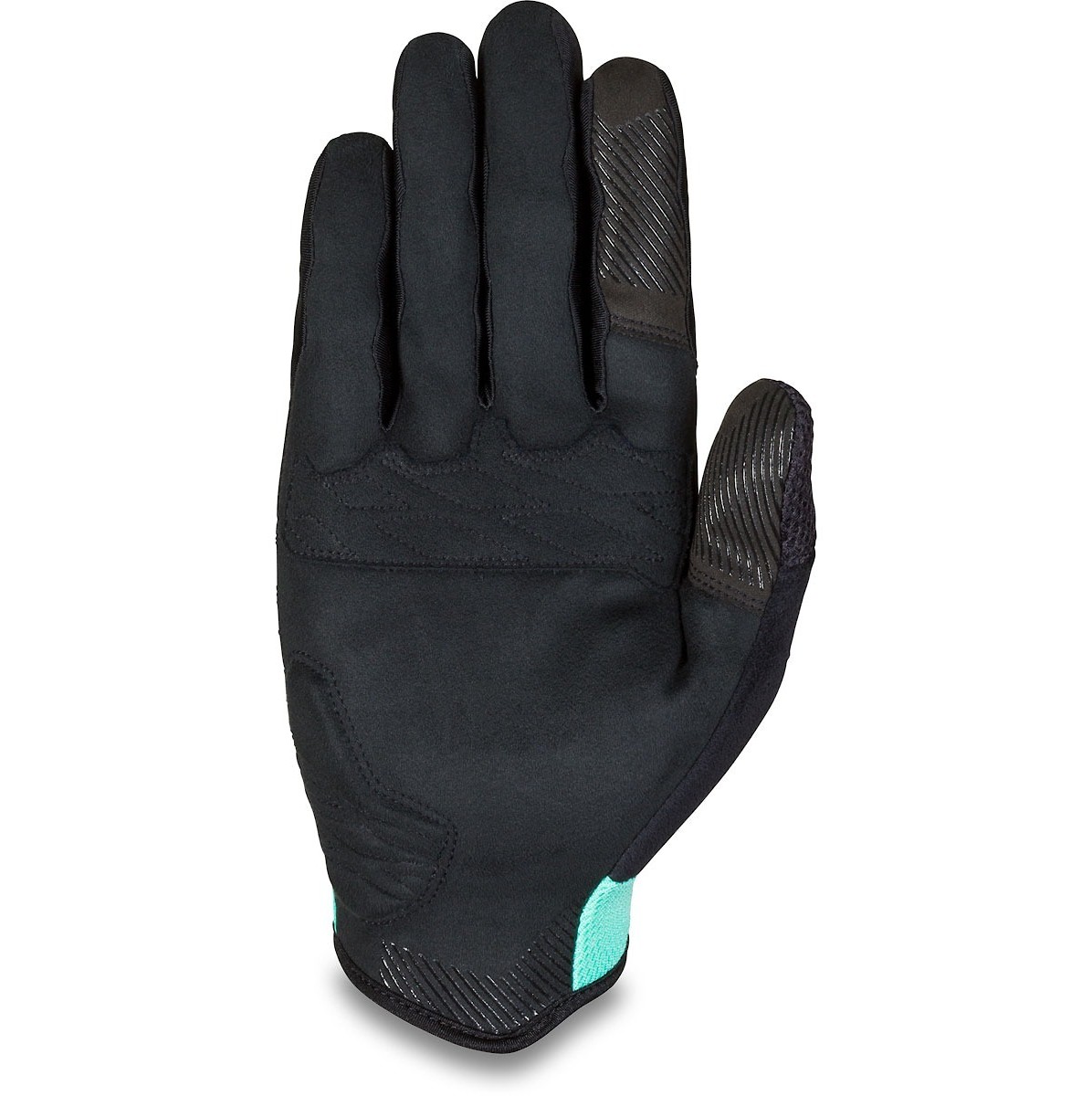 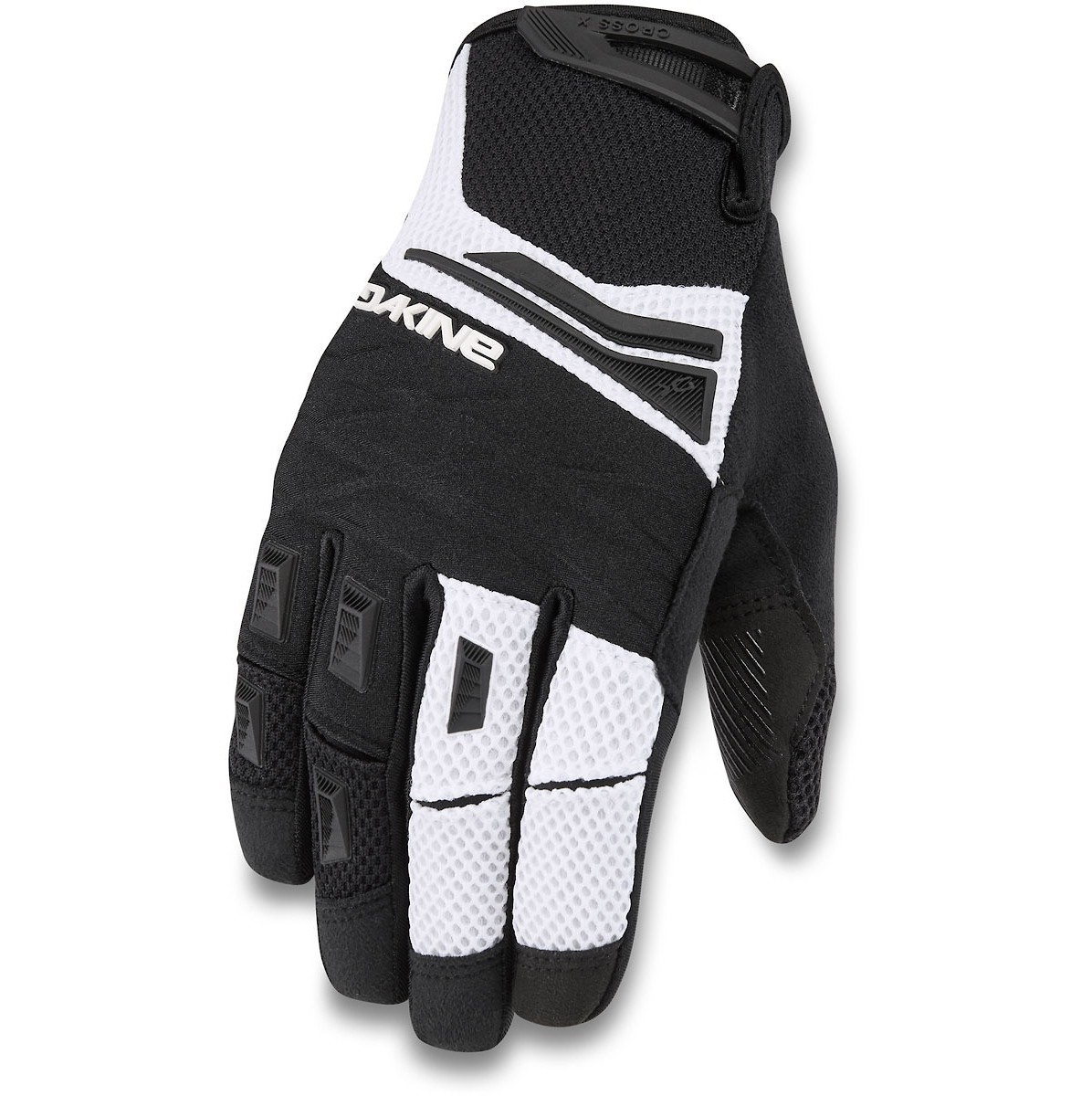 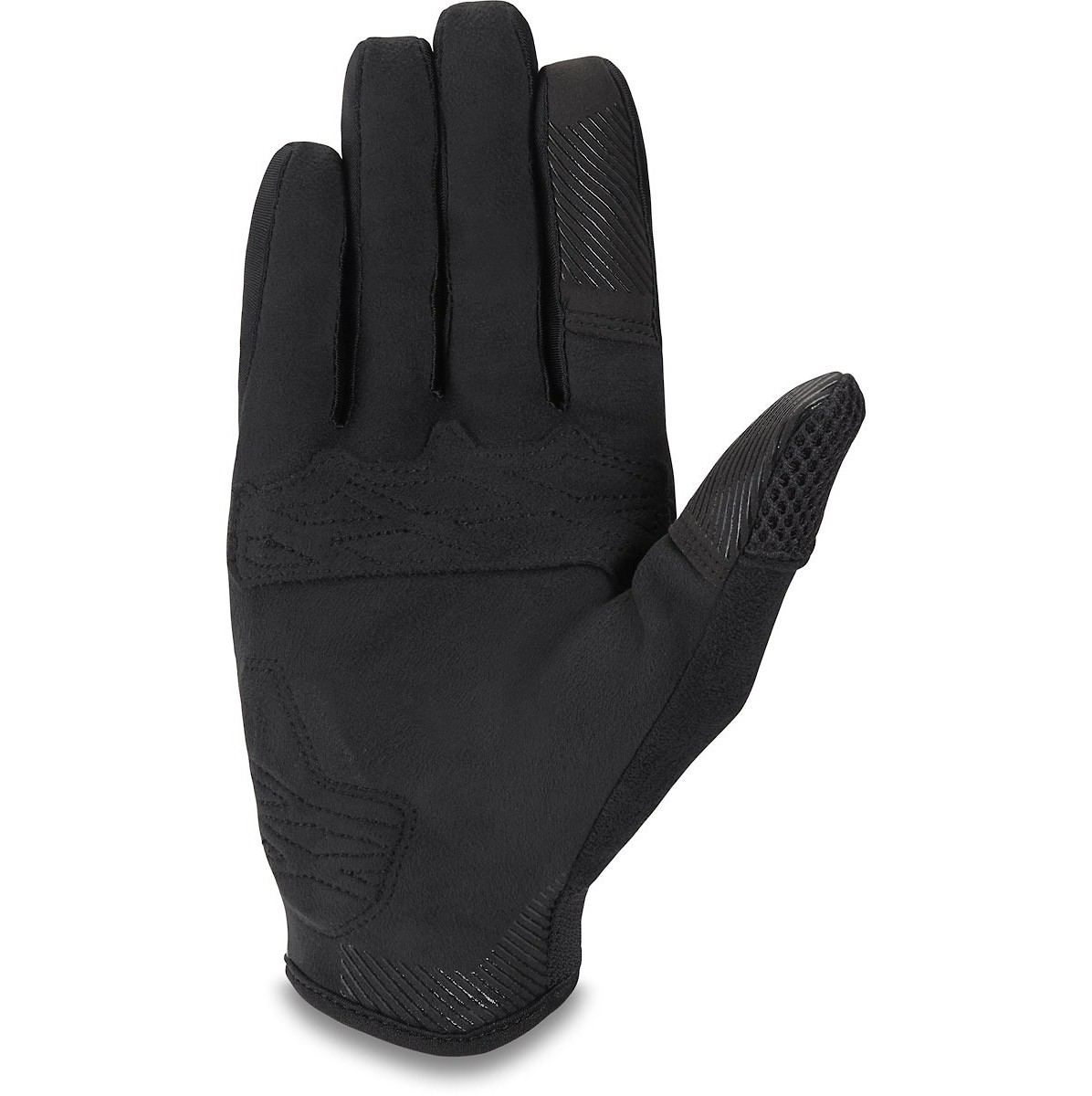 Not too bad, but there are better options
Rating:
Featured Member Review
The Good
-Not too expensive
-Nice colors
The Bad
-Inconsistent stitching
-Palm material isn't durable
Overall Review:

After I had bought a pair of Dakine Covert gloves which didn't last very long, I was still keen to try another model from their lineup. I went with they sales' recommendation after telling them about the Covert's durability issues.

They are well made, with an upwards-facing velcro closure system (doesn't pull your shirt's fibers), some protection on the top of the fingers and hand, and some padding on the side of your outside hands' grip zone. One annoying thing is the inside stitching on one of the fingers which I can feel while riding (I wear M size as L was too big). The other hand is fine and I couldn't feel it when trying them on. They have new colors every year though, so you can match it with your bike or kit.

The problem in the long-term is still the Ax suede palm material which seems to use much faster than the one used on their lower-priced options (like the Exodus which I also own). They have some additional material stitched in wear spots, but the fabric still isn't super durable.

I still don't know why they have made a cutout in the velcro closure, as it gets stuck in your fingers when you close it, thus reducing the finger's fabric durability. At least they have given it their velcro closure, as the Covert's velcro-less system did make the gloves bunch up in the palms which didn't feel good or secure when your hands got sweaty. (I still use the Coverts for commuting).

In Dakine's lineup, I prefer their Exodus glove (a bit thinner, better palm material) but the velcro's hole on the tab is still a bit annoying when putting them on your hands. It's better than the Covert, but less than the Exodus. My favorite gloves are the Sombrio Spun gloves, which don't bunch up even if they don't have a velcro closure, so there must be a way to make good gloves without velcro.

Post a reply to: Not too bad, but there are better options

Review This Product
What do you think?
To add review, please join, log in or connect to Vital using your Facebook profile Login with Facebook.
Gloves 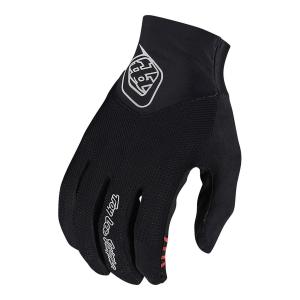 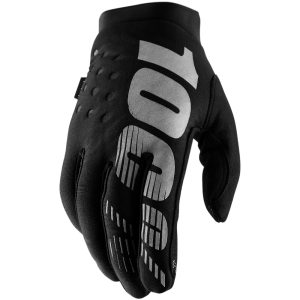 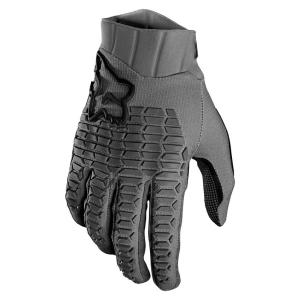 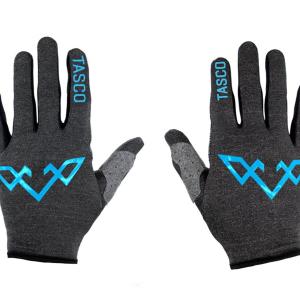 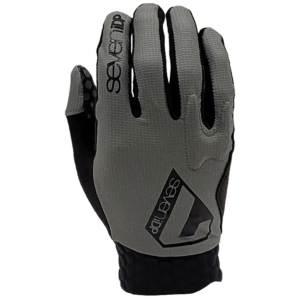 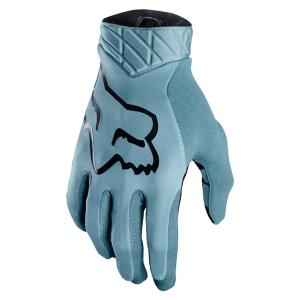 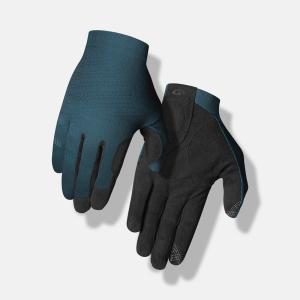 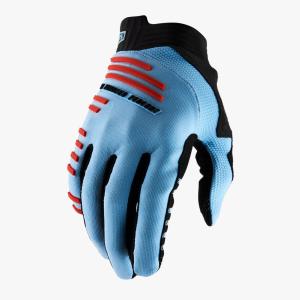