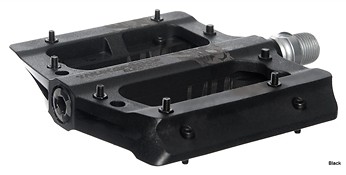 Best value for money I ever had!
Rating:
Featured Member Review
The Good
- very cheap
- very light
- surprisingly strong
The Bad
- normal pins are too short
- annoying bump in the middle (can be fixed with longer pins)
- they look kind of cheap, because of their nylon body!
Overall Review:

I originally bought these for my 4x bike. They looked thin, were super light and cheap, but because they are made from nylon instead of metal, I didn't think they were that strong.The first thing I noticed, is the little bump in the middle, where the axle is. This was annoying at first, but I got used to it quickly. The grip was okay, but not great, enough for some 4x tracks and skateparks, though.

After a few weeks I decided to put them on my DH bike. But with my 5.10's I didn't have any grip, because the bump in the middle was to high and the stiff sole of the 5.10s couldn't bend around it. So I went home and made myself some longer pins, 6-7mm to be precise! I only changed the ones at the end of the pedal and left the two middle ones untouched. The grip is great now and I don't feel the bump anymore.

With that solved, I still didn't think they were strong enough for DH riding, but because they were so cheap I decided to try it out. I've been riding them for 1.5 seasons now, with lots of bikepark visits, 4 races and riding our local DH track weekly!! The only trouble I ever had, was in the very beginning, when the axle became loose, but after tightening it properly, this didn't occur anymore.

They look kind of cheap, because of their nylon body, so I don't think I'll be riding them forever, but if you don't want to spend a lot of money and want some light and thin pedals, these are the ones to buy!

Post a reply to: Best value for money I ever had!

To post, please join, log in or connect to Vital using your Facebook profile Login with Facebook.
The best you can get for this price.
Rating:
The Good
Light and inexpensive
The Bad
Pins too short and can fall out. Neutrons are better.
Overall Review:

I really do love the weight of these, a very cheap way of saving a few grams. however I much prefer the firmer feel under the foot and the grip of the Neutrons, for which it is easier to buy longer pins. So I think I may settle on buying Ti Neutons in the end.

Post a reply to: The best you can get for this price.

Review This Product
What do you think?
To add review, please join, log in or connect to Vital using your Facebook profile Login with Facebook.
Flat Pedals 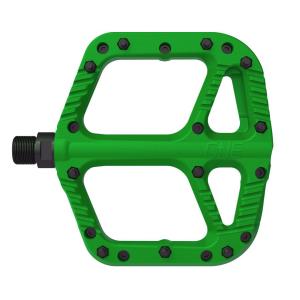 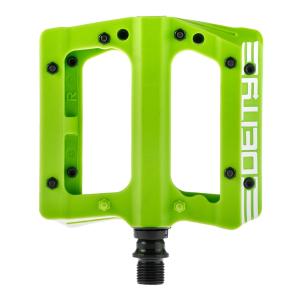 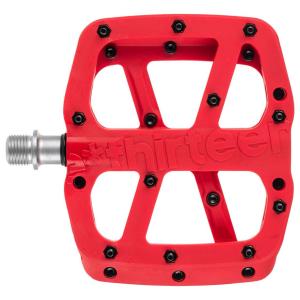 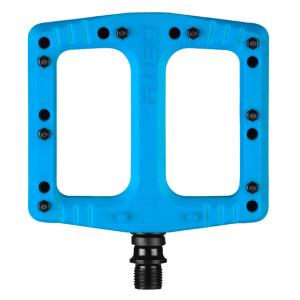 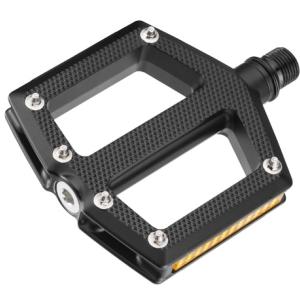 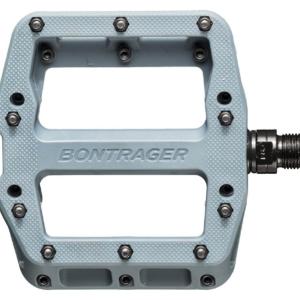 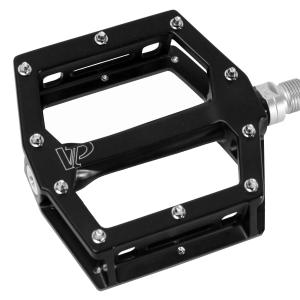 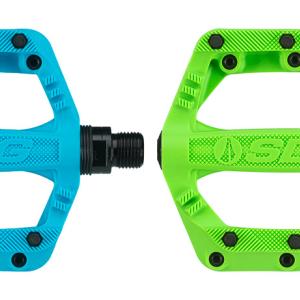