Leaked images on Specialized's German website show a new STX22 Öhlins air shock that will come stock on 2016 S-Works Enduro and Enduro Expert Carbon 650B and 29 models. The shock is exclusive to Specialized bikes, at least for now. 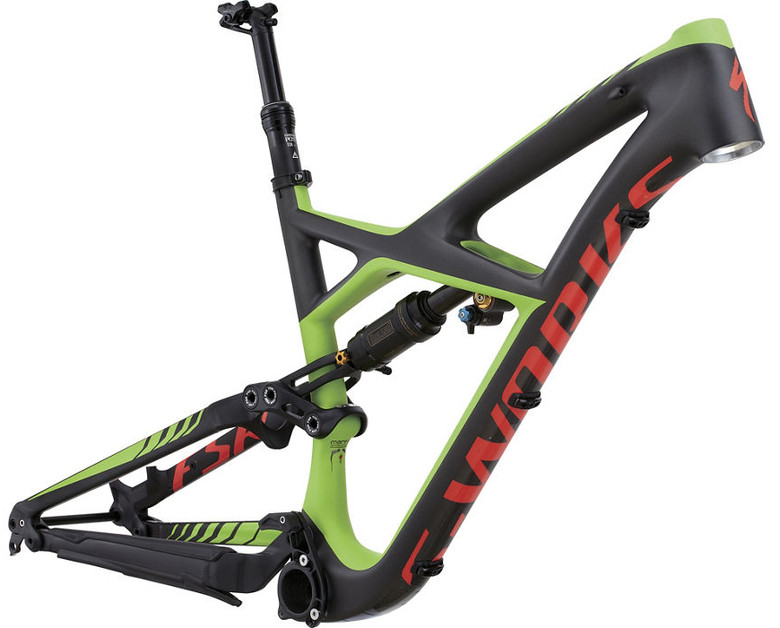 Update: MBR got the full scoop on the STX22. Listen in to this video for all the details:

The STX22 has an externally similar layout to the Öhlins TTX coil shock featured on Demo and Enduro EVO models. The translated bike description reads: 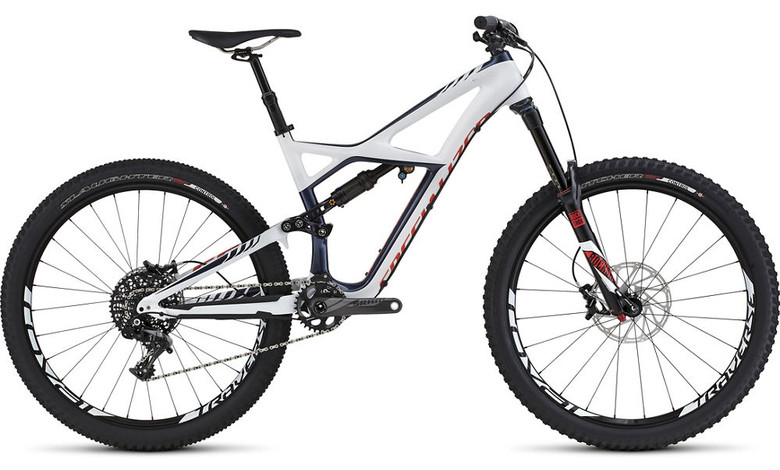 Öhlins coil shocks use a twin tube (TTX) layout, but this uses a single tube (STX) said to suit the enduro application better while saving weight. The STX22 weighs 380 grams.

A second air valve on the side of the shock, shown in blue below, is Specialized's AutoSag system adapted to the Öhlins shock.

Sometimes I just stare hoping that I'll magically get dressed to go ride. Glad it's not a million degrees out today #iamspecialized

On a related note, is that a prototype Öhlins fork we see in the background of the photo below? While similar looking to the RockShox Pike and new Lyrik there are some subtle differences.

The struggle is real. To 650 or 29 it up today #iamspecialized #thuglife #650beeznutz

​Benedict, Mitch Ropelato (blasting below, left), and the Wallner brothers have been seen on the prototype fork several times this year, though no one has managed to snag a clean shot of it so far. Note the single pinch bolt on the bottom of the right fork leg, and the differences compared to the Pike on the front of Wyn Masters' bike. 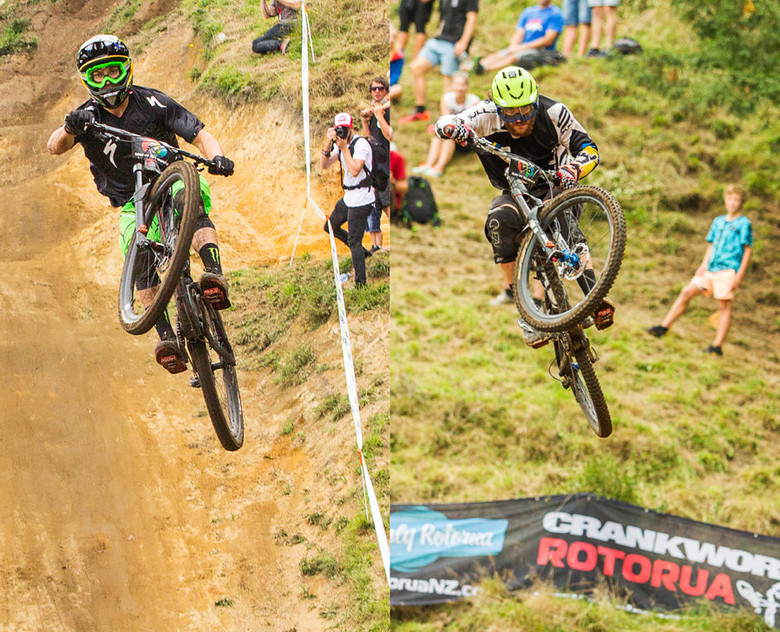