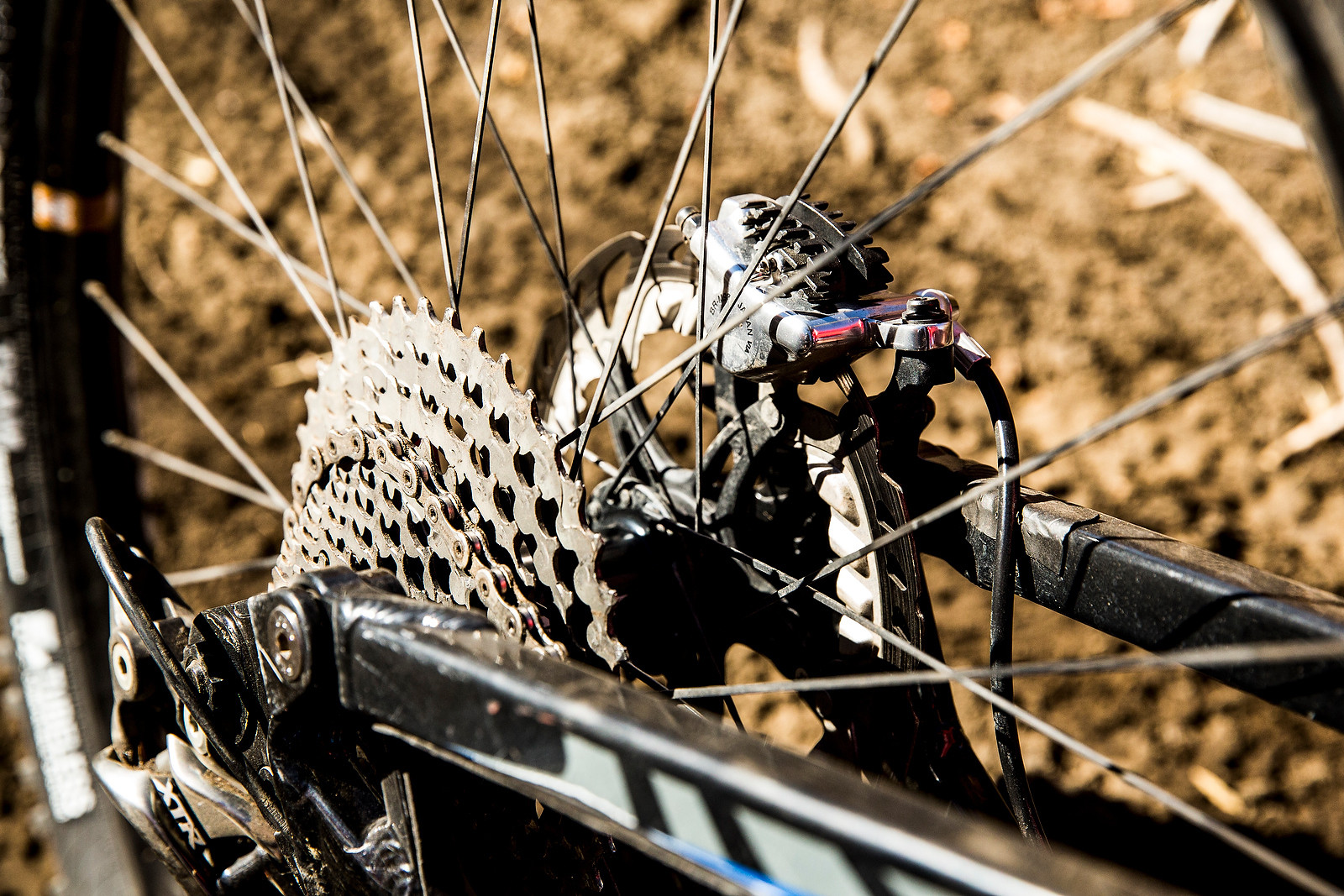 New XTR brakes are hiding out in the background, too.