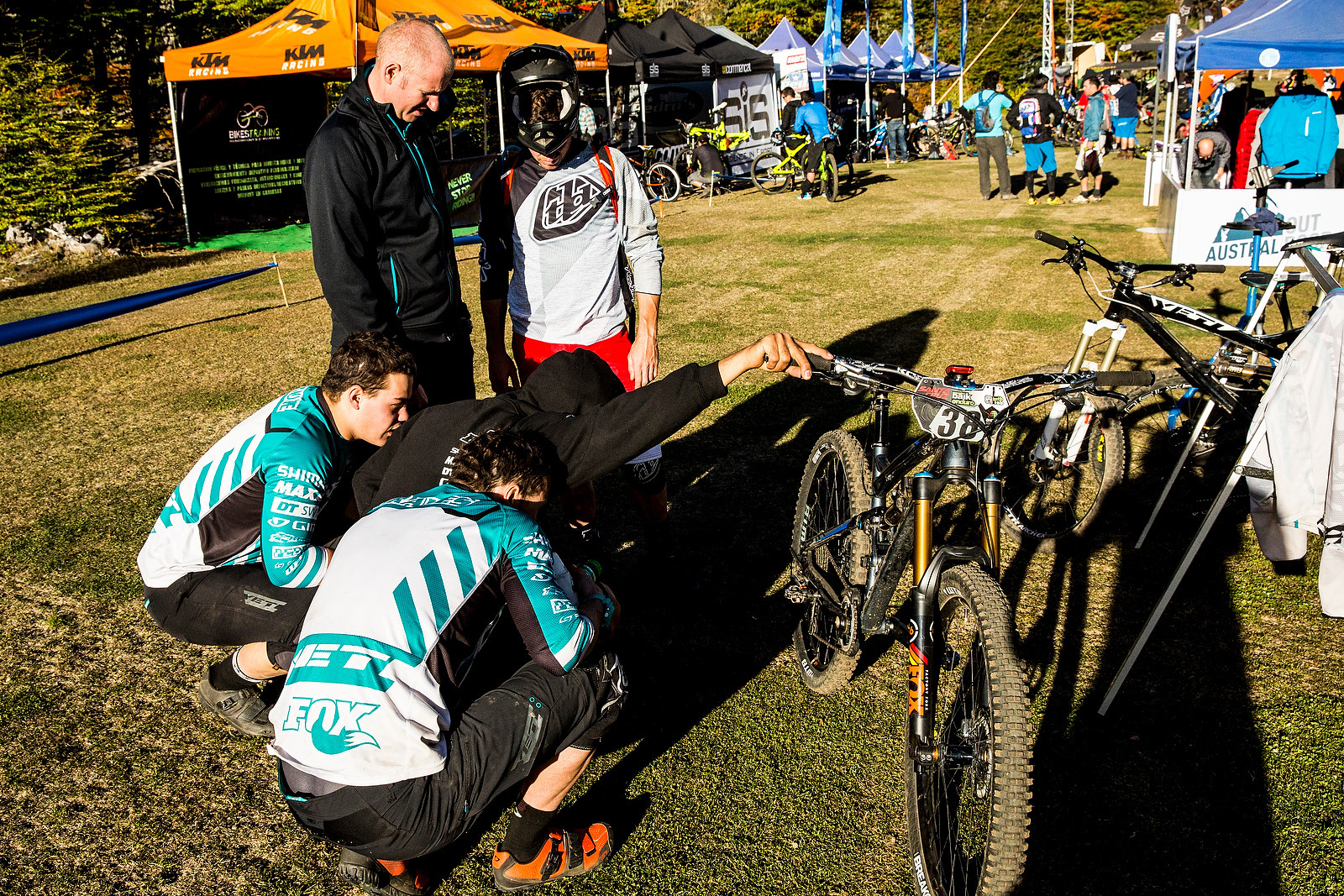 Jared Graves and Richie Rude check it out.