We Are One Composites Introduces the All-New Convergence Rims 6 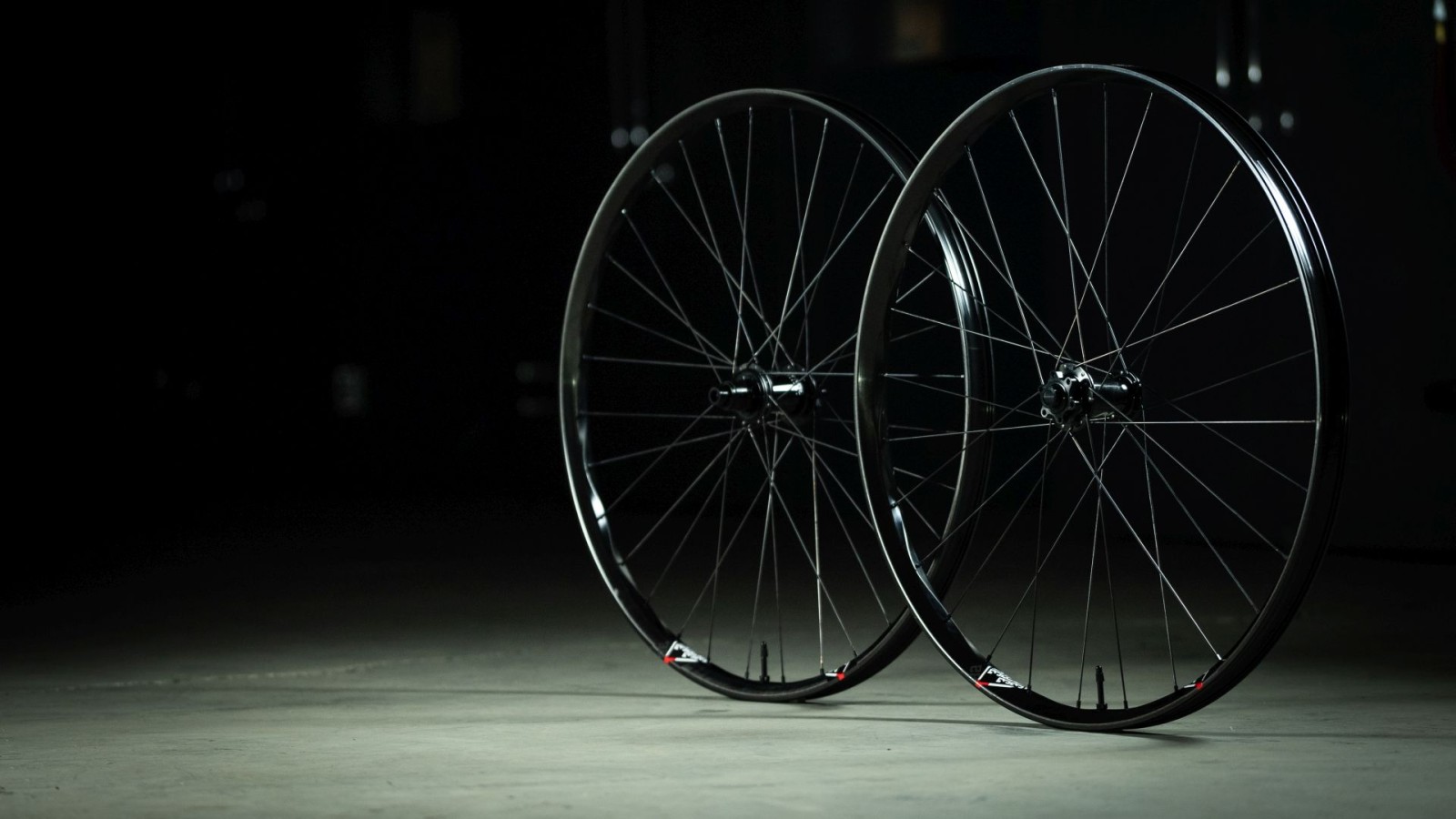 We Are One is pleased to announce the release of the new Convergence mountain bike rim — a leap forward in technology that surpasses their current top-of-the-line rim in three key areas: impact strength, interface, and ride feel.

“With two years of continuous improvement — through testing, making, and perfecting what would make the best carbon fiber rim — we are ready to share Convergence with the world!” said Dustin Adams, Founder and CEO.

The design and production teams at We Are One’s manufacturing facility in Kamloops, BC worked tirelessly to ensure that their new rim would combine the best of everything. For project engineers Adam Marchand and Ben Markwick, We Are One’s iterative approach to manufacturing was time well spent. 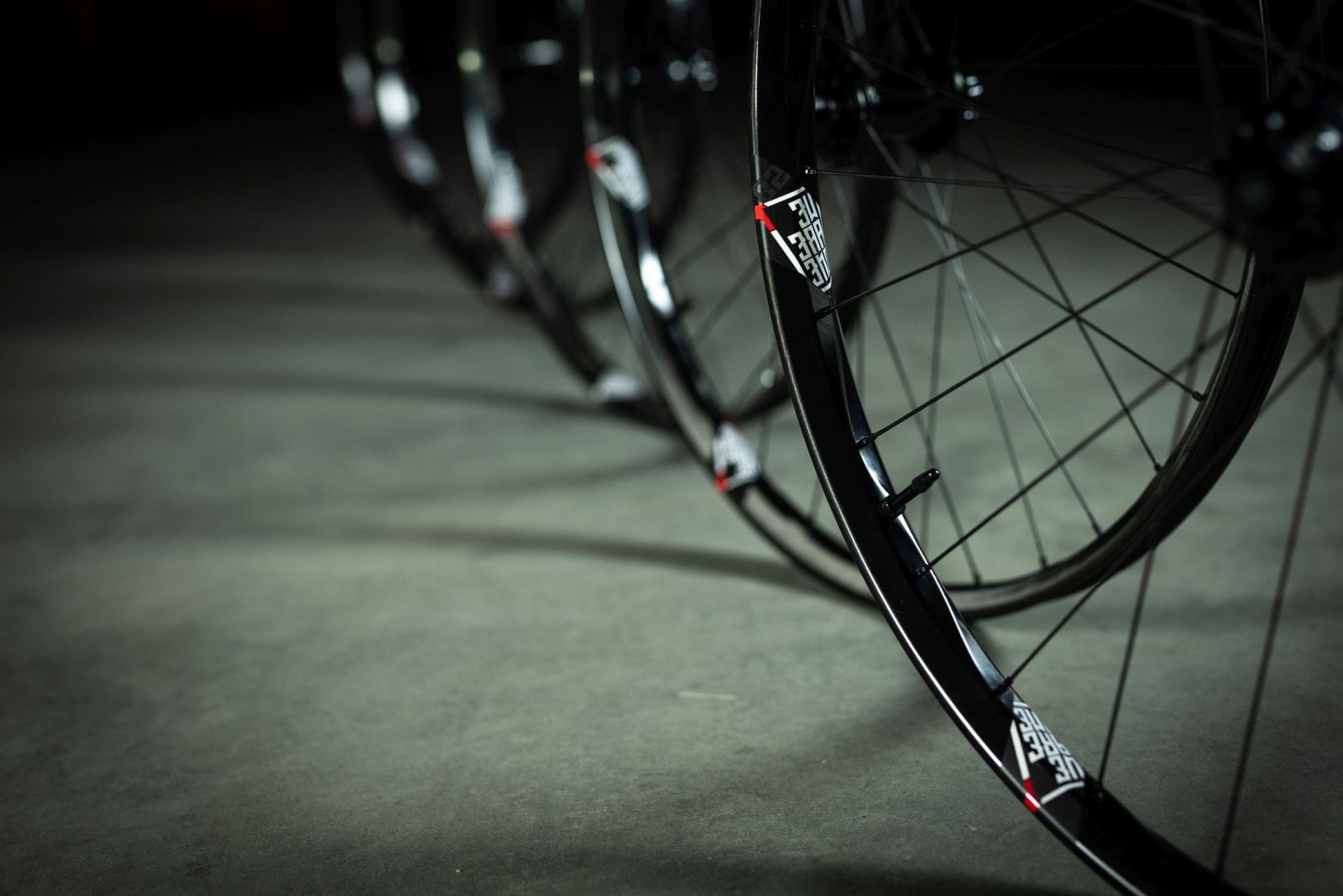 "The development of the Convergence rim was a lengthy process and more in-depth than ever before,” said Marchand. “We’re unique in that we can manufacture our concepts in-house and test them the same day.”

“Our data-driven approach gives us 100% confidence in our design and process,” adds Markwick. “The result is a carbon fibre rim that delivers more confidence to ride harder, faster, and push boundaries further.”

Convergence is ready to ship on We Are One’s website: www.weareonecomposites.com/convergence.

With more impact strength, it’s possible to ride harder and faster than ever before. Convergence is We Are One’s strongest rim yet — 32% stronger than the Union 29 rim.  The design team innovated from the ground up, focusing on single-wall impact failures and reinforcing critical areas using ZRT composite films from Boston Materials. 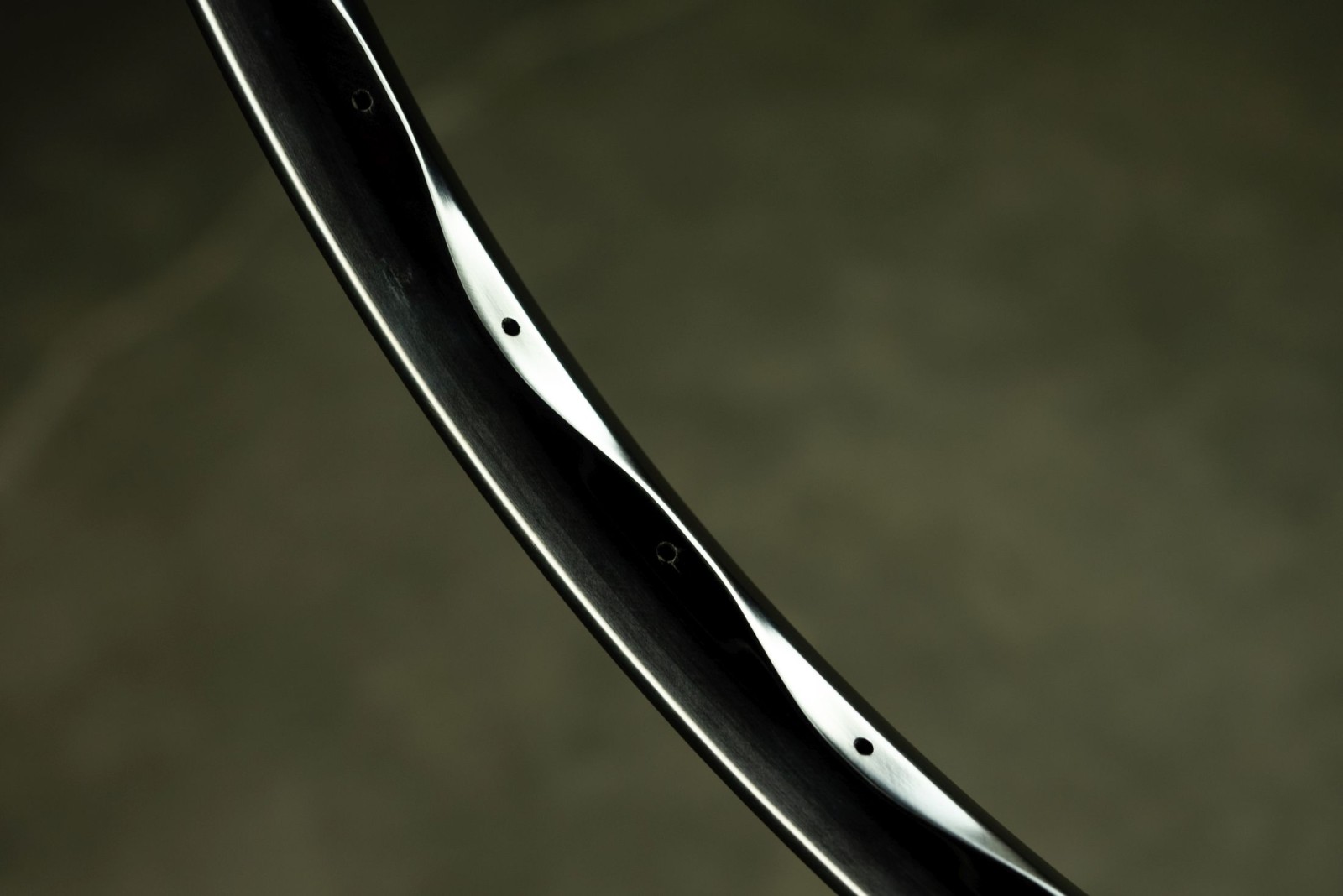 By adapting to the trail, Convergence delivers a quieter ride and more grip on rough terrain. This was achieved by evolving the rim’s shape in a way that radically changes how the spoke nipple and rim interact. The new design features 7.5-degree alternating faces that reduce fatigue on the nipples and spokes and give the rim outstanding durability.

Convergence’s radial and lateral stiffness have been fine-tuned to reduce vibration and ensure a smoother ride experience. The team followed the data, which showed that they could achieve the ideal stiffness and dampen trail chatter by reducing the rim depth, reworking laminate orientations, and adjusting the materials. 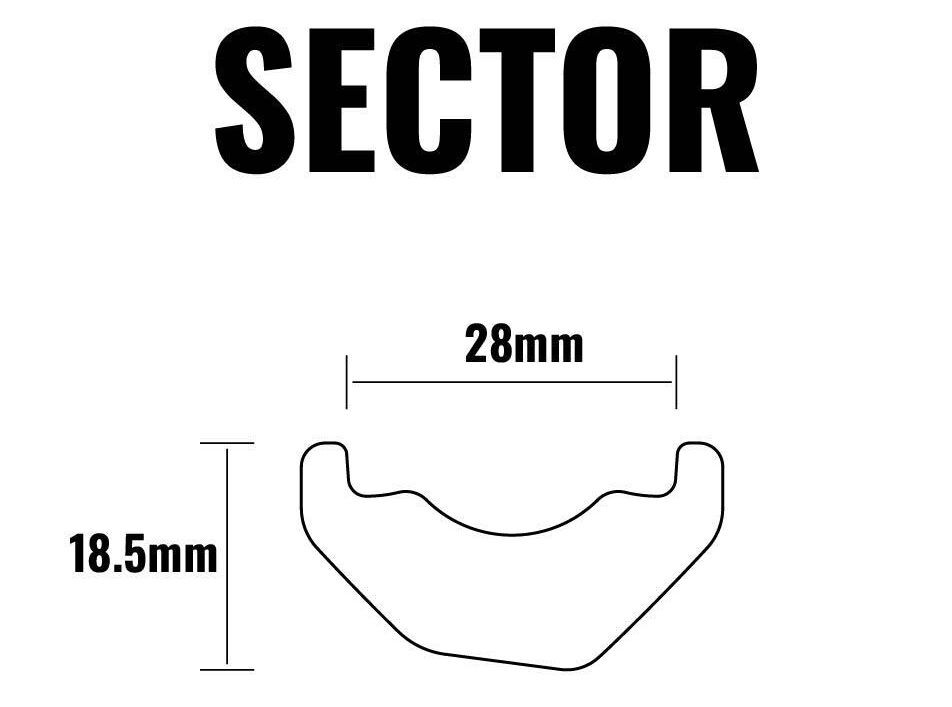 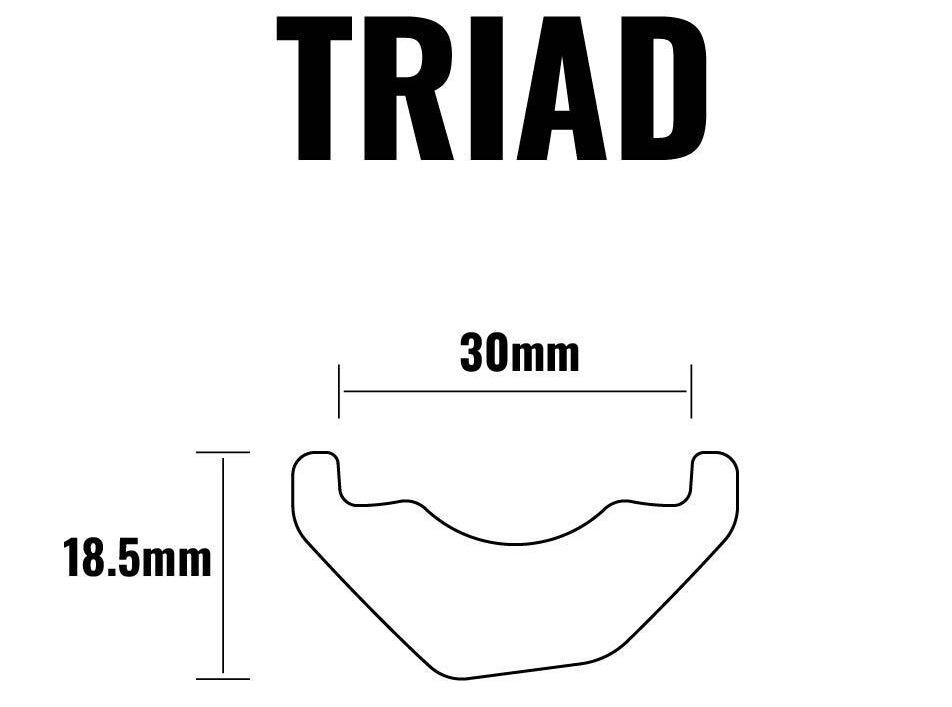 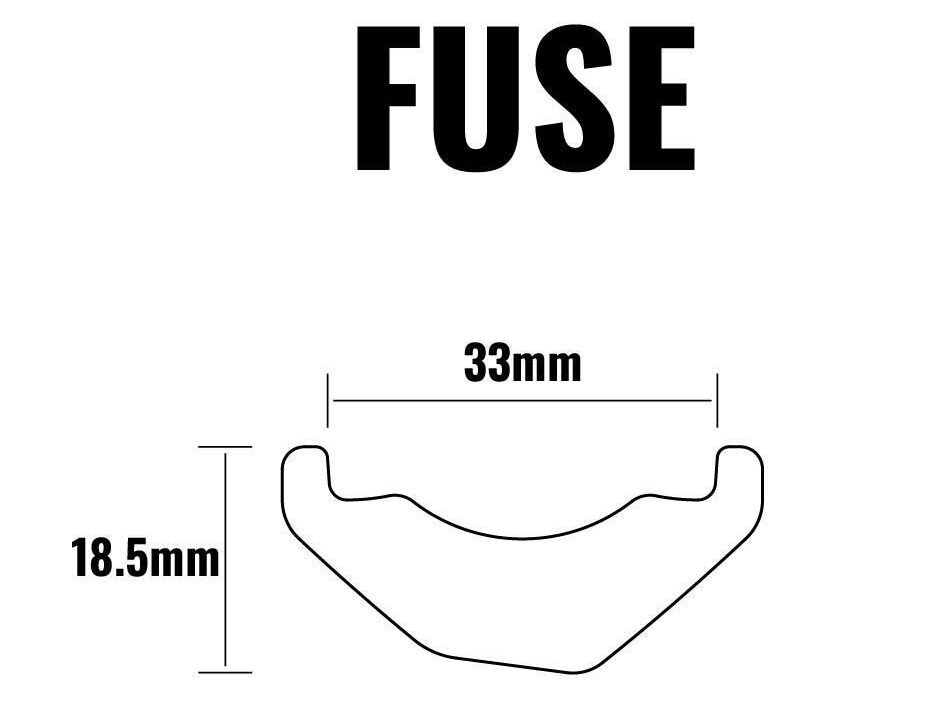 We Are One Composites is a Canadian manufacturer of carbon fiber mountain bikes, handlebars, stems, rims, and wheels based in Kamloops, British Columbia. The company was founded in 2017 by former professional downhill mountain bike racer and two-time Canadian National Champion Dustin Adams. All of the company's products are created in-house — from design to assembly.

Related:
We Are One Composites

View replies to: We Are One Composites Introduces the All-New Convergence Rims