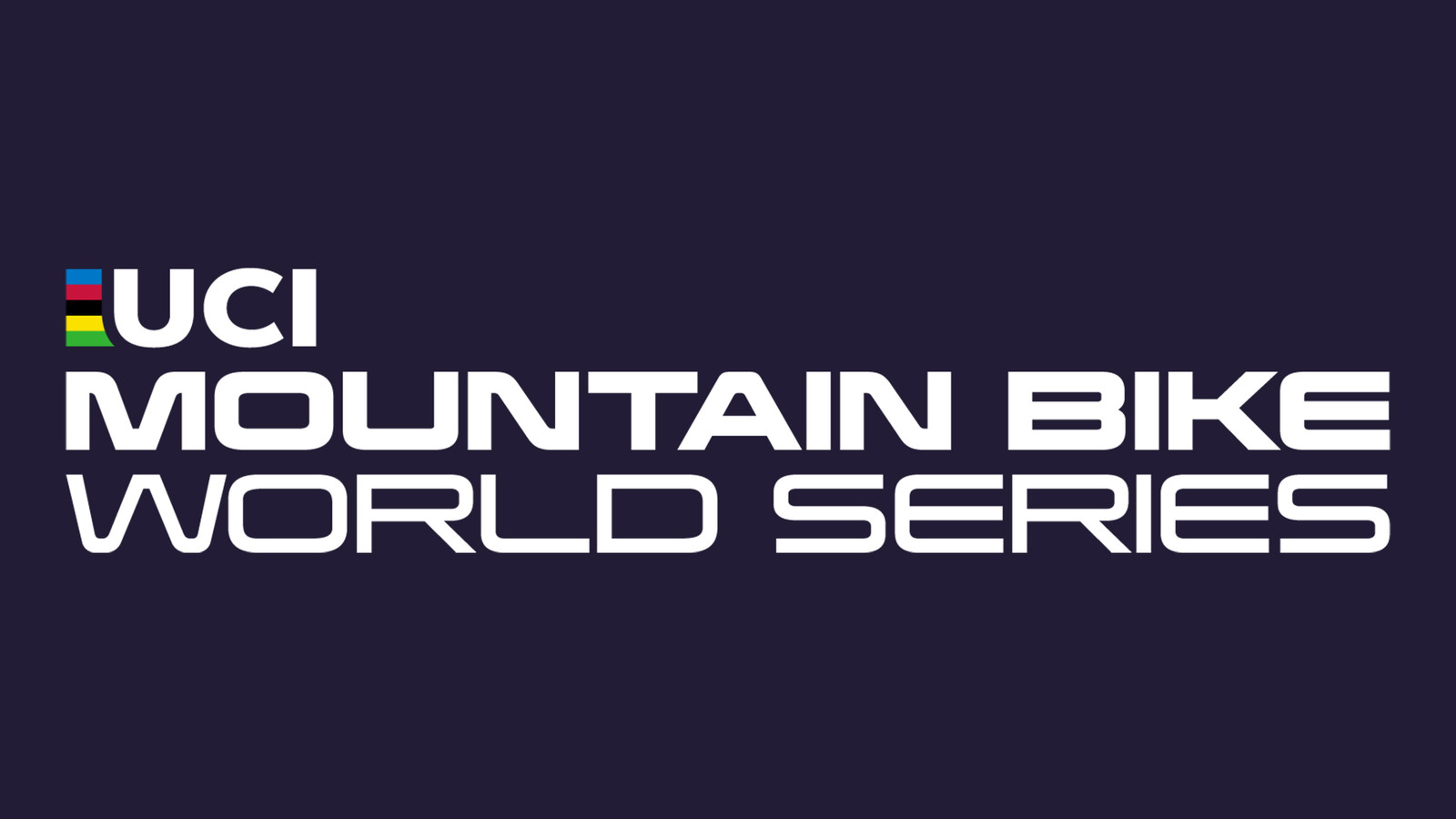 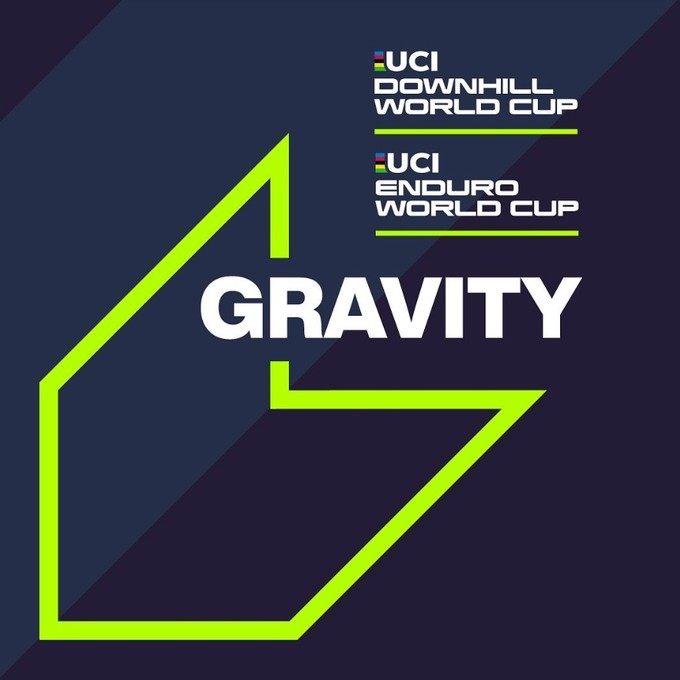 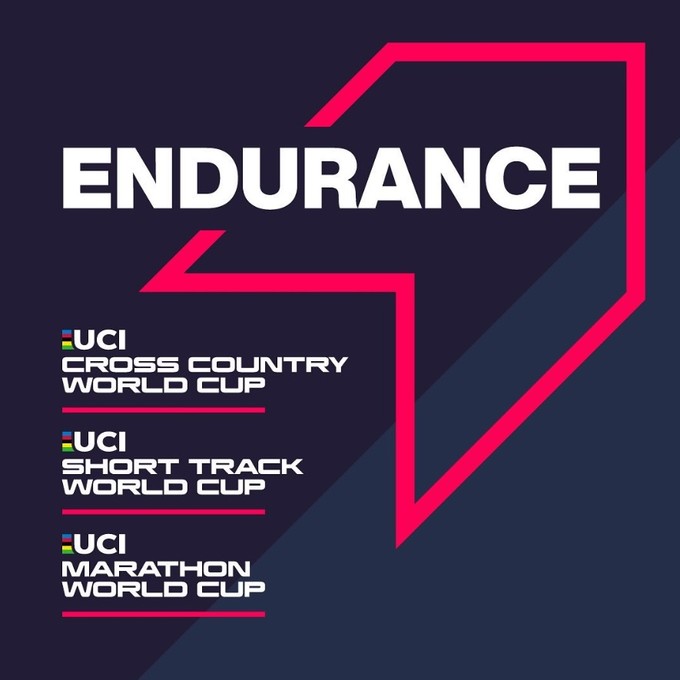 The UCI Mountain Bike World Series will also provide opportunities for amateurs and those seeking to break onto the Elite stage. Amateur XCM, EDR and E-EDR racing at some events will enable amateurs to compete alongside their sporting heroes, while providing a clear pathway to the highest level of the sport for aspiring athletes in the quest of qualifying points to progress into the Elite ranks.

This alignment of formats and racing will be perfectly showcased in September in Les Gets, Morzine and Châtel (France), hosts of the first ten-day UCI Mountain Bike World Series festival. Featuring all the major UCI Mountain Bike World Cup formats, as well as amateur racing, the festival will set the benchmark for this new era for the mountain bike.

With one of the world’s biggest sports broadcasters behind the UCI Mountain Bike World Series, there will be more live coverage and more ways to follow racing than ever before. UCI World Cup XCO, XCC and DHI events from the UCI Mountain Bike World Series will be available live and on-demand on discovery+*, the Eurosport App and globally on GCN+. UCI World Cup XCM, EDR and E-EDR will benefit from in-depth Highlights Shows at every round. More ways to watch will be announced in the coming months.

UCI President David Lappartient said: “The global popularity of mountain bike is on the rise, and by combining all its major formats as well as racing for Elite and amateur riders in one major series, we will further increase the appeal of this discipline. With its festival atmosphere, mix of racing and expanded live coverage, the UCI Mountain Bike World Series offers a fresh and appealing experience for athletes, hardened fans and newcomers to the mountain bike community.”

“Our long-term goal is to elevate the major racing formats of the UCI World Cup, taking the athletes and teams to a new level. We also want to maintain the ability to entertain and engage mountain bikers at all levels. The future is incredibly exciting and we are honoured to usher in a new era of the sport.”

* Streaming is available on discovery+ in Austria, Denmark, Finland, Germany, Italy, the Netherlands, Norway, Sweden and the UK and Ireland.