Crankworx Rotorua signed off in style! 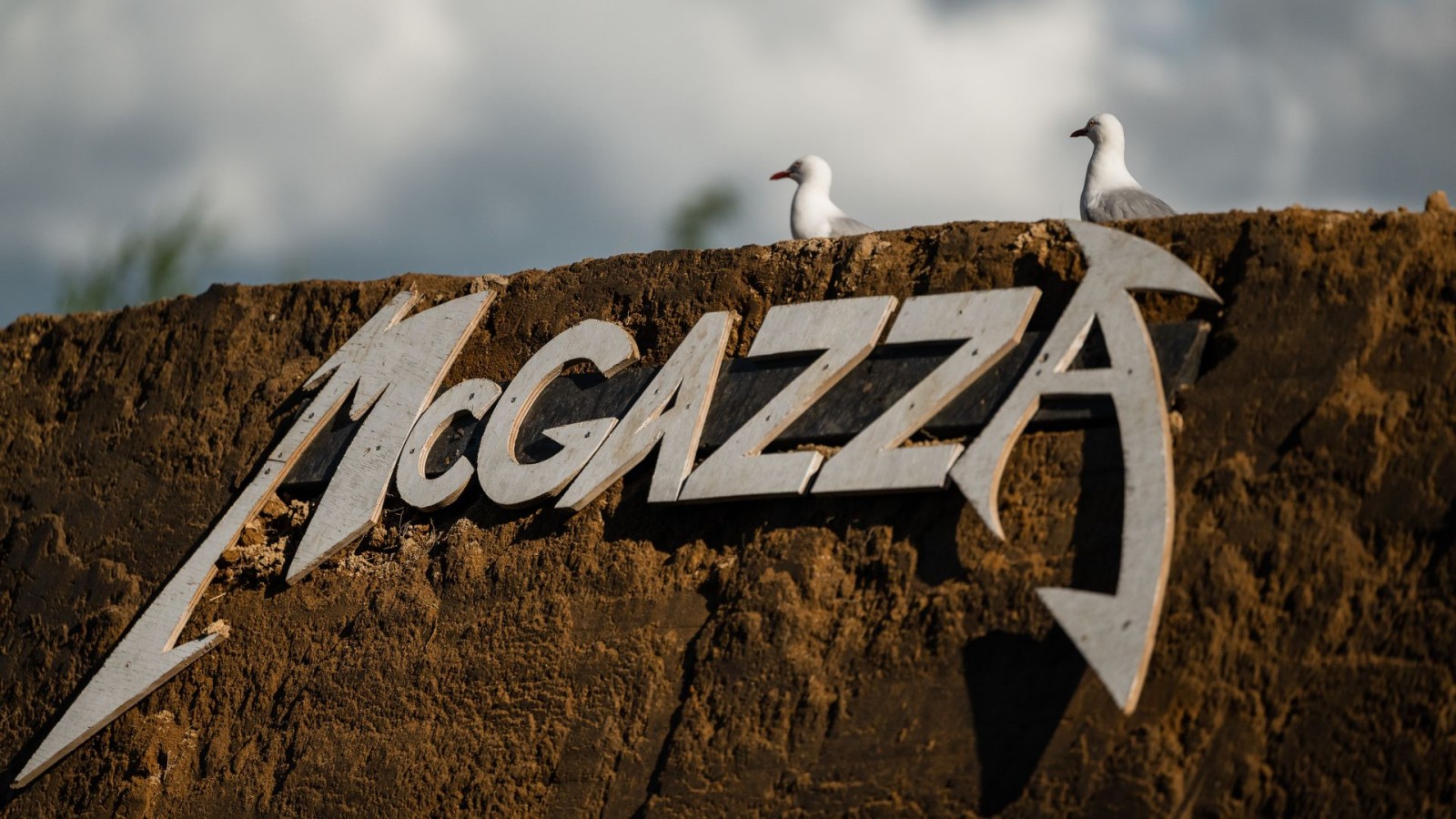 ROTORUA, NEW ZEALAND November 13, 2022 — The final day of the 2022 Crankworx World Tour was action packed from start to finish with the TREK Official New Zealand Whip Off Championships presented by POC followed by the Maxxis Slopestyle in Memory of McGazza to close the 2022 Crankworx World Tour season, followed by the King and Queen of Crankworx awards ceremony. It was a perfect weather day for Whip Off and Slopestyle with little to no wind. 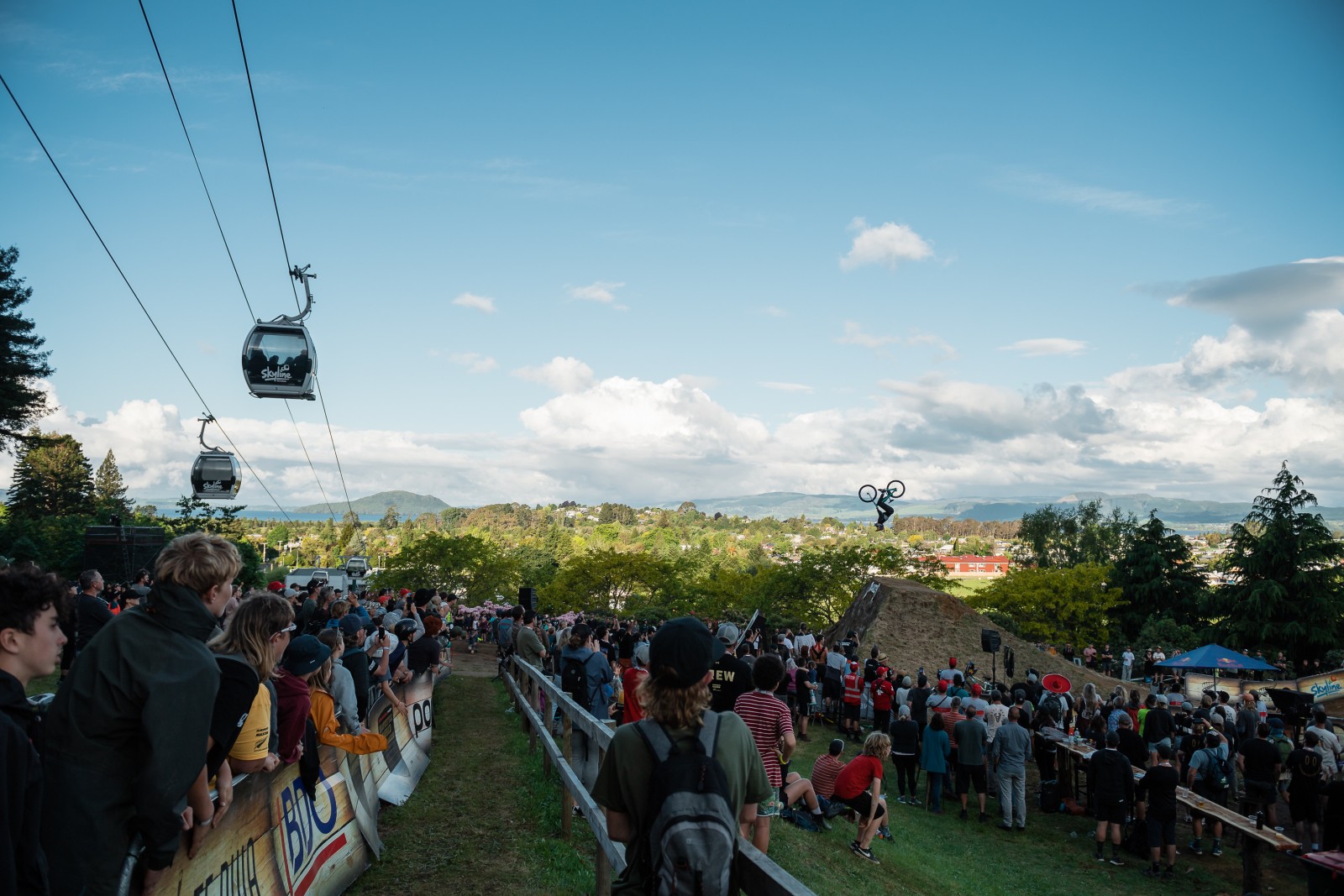 This final Slopestyle event of the Crankworx World Tour was quite unique in comparison to the other three events with weather related delays causing a lack of practice time. The suspense had been building up to this event like that of a pressure cooker and it felt like an explosion of energy from the crowds and the riders as they were about to drop into finals.

One rider that most people arguably had a close eye on was Emil Johansson with the Triple Crown of Slopestyle on the line. Johansson worked so hard over the past month after his crash at the Crankworx Cairns Slopestyle event. Johansson followed the concussion protocol and rehabbed very diligently to get himself cleared to get back in action, and he really came out with a bang today.

“This is actually the first event in a while where I needed to calm myself down because we'd been riding so much,” Johansson said of his experience during the finals. “I was really prepared and really pumped for the event. And it was so much on the line here. For me to be able to put all the stuff down that I managed to put down and perform at the level I did, it feels surreal. Even though on the surface we might look calm, deep down we're really prepared.”

The Slopestyle course received some upgrades to the features (special thanks to Tom Hey and the crew at Elevate Trail Building) which gave new opportunities for the riders to think outside the box and really show their personality. The challenging wind and rain conditions over the past week had really limited the amount of time that the riders got to practice, adding to the suspense of what the best Slopestyle athletes on the planet could throw down with much less time than they typically have for a Crankworx Slopestyle event. 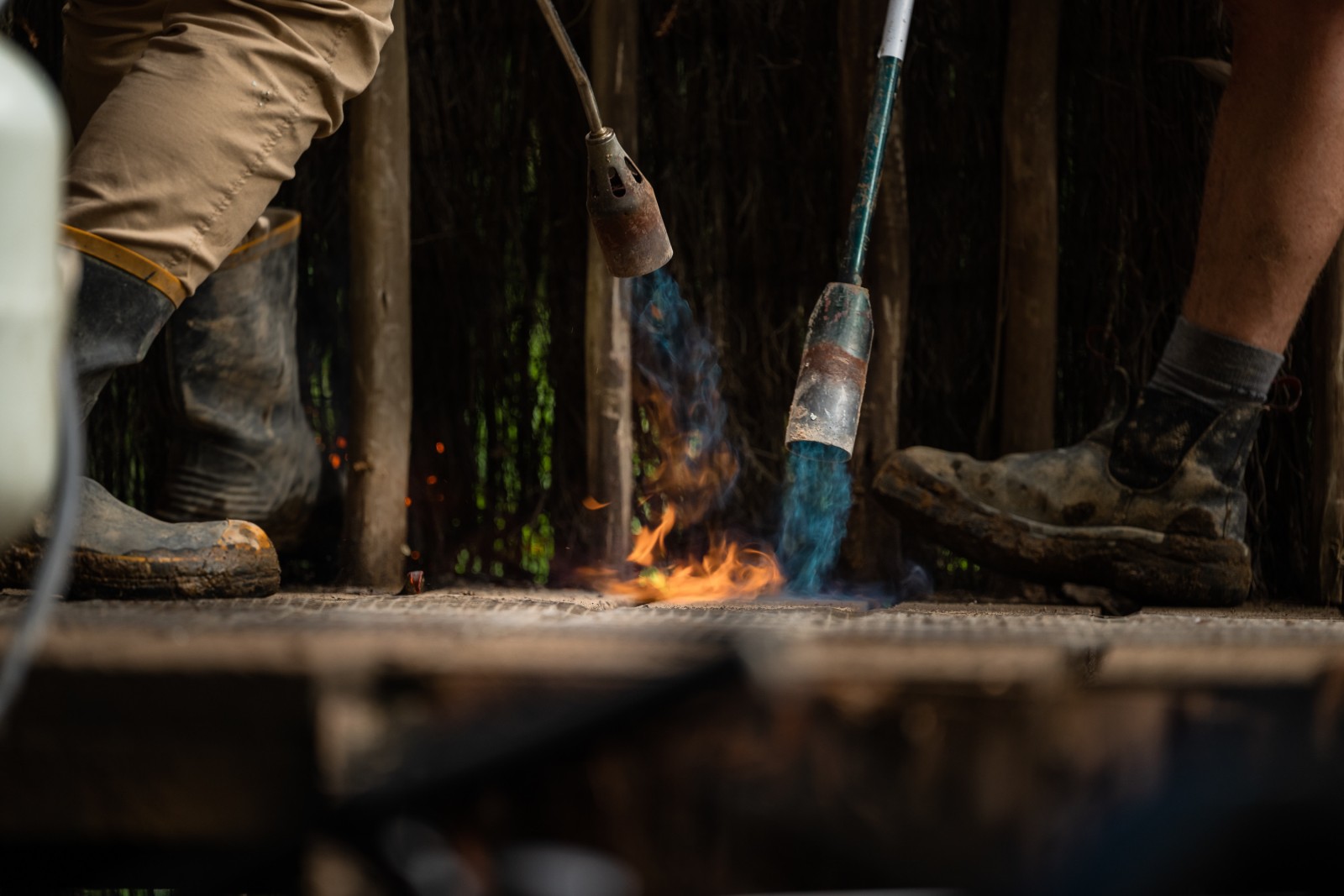 “It got really tricky for everyone,” Johansson said of managing the weather conditions in preparation for the finals. “I was trying to like, make decisions without even trying things on specific jumps like okay, what would work best for me here? Usually we have enough practice be like, 'Okay, I will try first option, second option, third option sometimes’ and be like, ‘Okay, this, this makes sense. This feels good.’ But for this event, there were no time for it. So I was just trying to do what was reasonable, and figure out what was not reasonable. I go for that.”

Johansson took the win in his first run of finals scoring a 92.75. The real money maker trick of his run was on none other than the McGazza Money Booter with a 360 triple tail whip, which was a first that we have seen him do at a Slopestyle event. The crowd went wild to see Johansson return from his concussion protocol with absolute cleanliness and technicality, spinning opposite directions, and tail whipping all directions. Johansson’s win also secured himself the 2022 Triple Crown of Slopestyle for the second year in a row.

Timothe Bringer took the second place position with a score of 89.5, getting himself the silver medal for today’s Slopestyle event and also securing the third place position for the Crankworx FMBA Slopestyle World Championship award. Bringer really brought it for Crankworx Rotorua, throwing down a double backflip no hander on the first jump, a second double backflip on the Tumeke tail, to then a clean backflip double tail whip to pedals on the McGazza Money Booter. Max Fredriksson’s run was flawless earning himself a score of 86.5 and the bronze medal for the Maxxis Slopestyle in Memory of McGazza.

Earlier in the day the people of Rotorua were treated to a Crankworx favourite, the TREK Official New Zealand Whip Off Championships presented by POC. It has been a great Whip Off season this year and today was no exception. The small but mighty group of riders persevered through the schedule changes and the challenging weather conditions to put on a sick show for the spectators. Local Kiwi legend, Matt Begg, maintained his first place position for the Crankworx Rotorua Whip Off earning himself the gold medal again today.

“Pretty stoked,” Begg said of his win. “I was just having fun with my friends and I happened to go in behind my friend Dave and then Allan, so I just got a good wind which made me go a bit more sideways. I am just stoked for everyone that we all got to ride together. We obviously have been battling with the rain this week so the course was a little bit tougher to ride but we made do with what we got and that’s what it’s all about.” 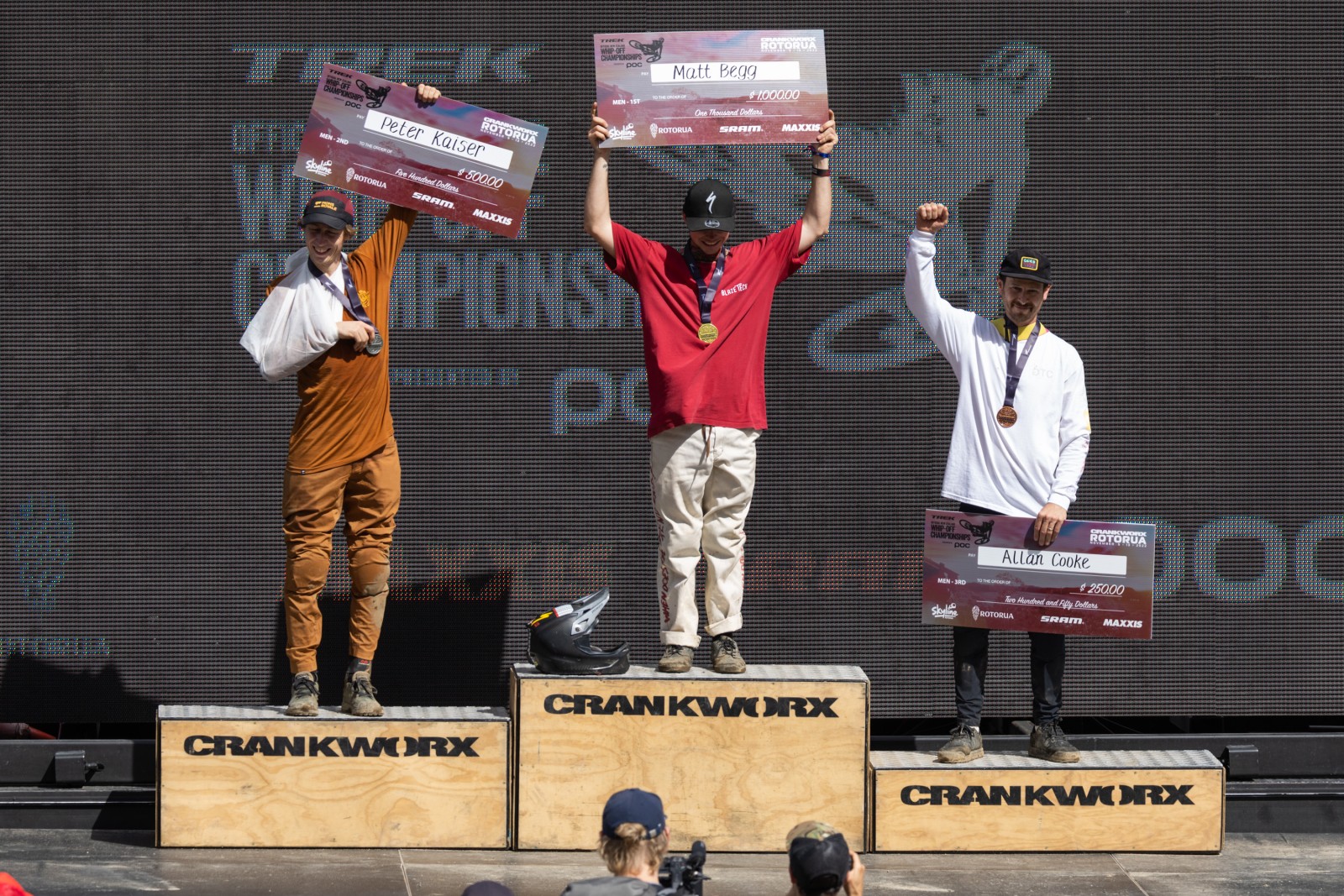 With the wrap of the 2022 Crankworx World Tour season, the coveted King and Queen of Crankworx titles must be awarded. While unofficially announced yesterday after the CLIF Speed & Style event, today was the official award ceremony where Caroline Buchanan and Bas van Steenbergen received the Queen and King of Crankworx titles for the 2023 season.

Stay tuned for updates on the upcoming 2023 Crankworx World Tour season as they come, and stay up to date with all things Crankworx: crankworx.com.