Who Can Claim Fastest at Fort William? Red Bull Presents a Decade of Racing 1

When considering the weather, the course, and technology, Red Bull pits the last ten years of racers against one another to see who was fastest. 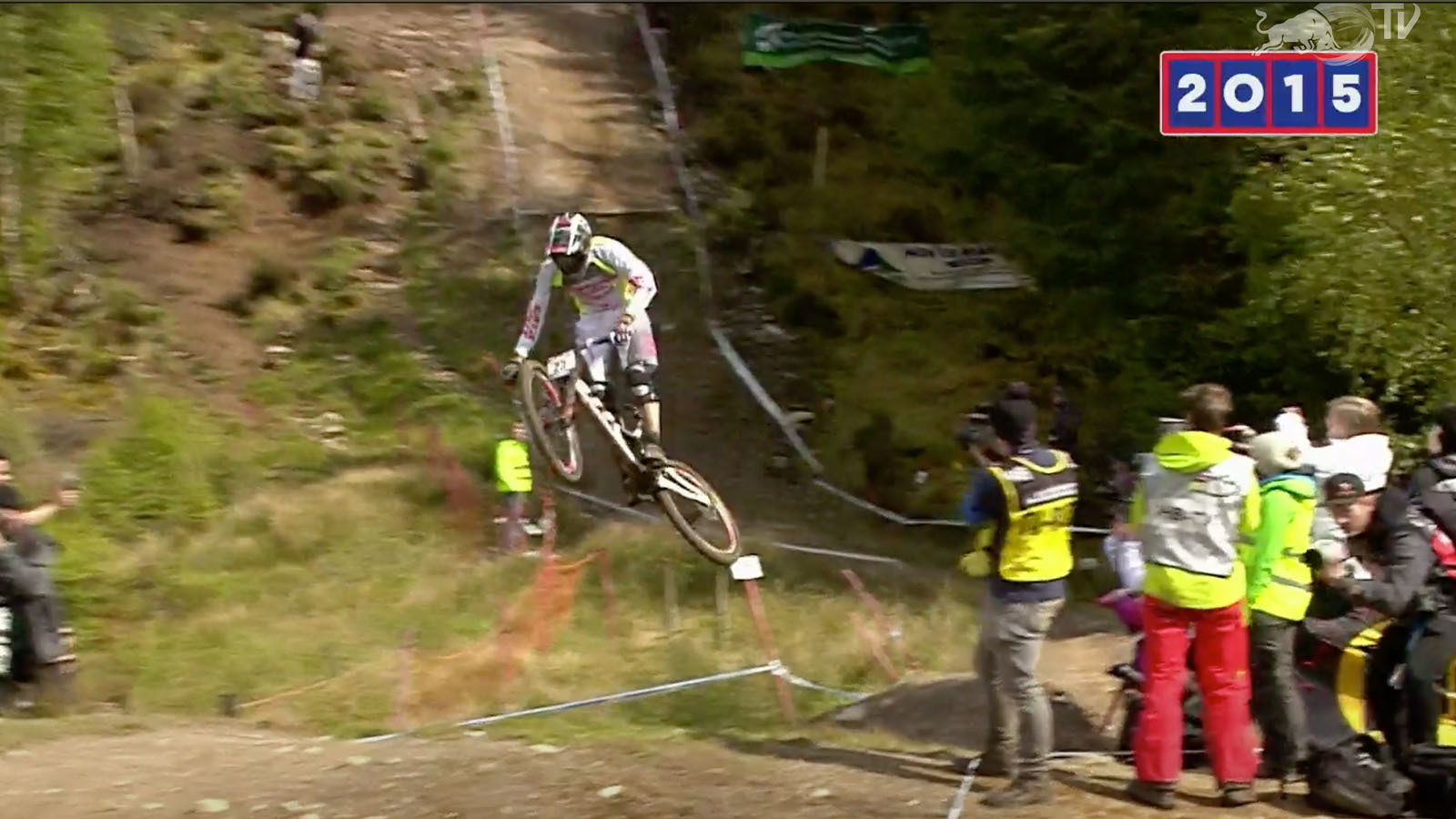 The first weekend of June was usually the biggest weekend on the British MTB calendar. Thousands of riders, teams and fans normally descend on the Scottish town of Fort William to watch the best mountain bikers in the world race to claim a win on one of the toughest stages in the UCI MTB World Cup series.

This year, however, in the absence of a live race, some of the biggest stars on the scene came together for a unique event that goes live tomorrow (Saturday 27th June) on Red Bull TV, called Fantasy Fort William.

The Fantasy Fort William concept is simple. Pit the winning runs from the past ten years together, and whilst using their winning times as a guide, offer time bonuses based on the course, weather and bike tech at the time. The best runs will then be played out back to back to determine overall winners. With a level playing field, who will come out best of the best?

Fort William is a notoriously difficult race, with ever-changing weather and a course that involves different challenges each year means that across the past ten years, no winning run has been the same. Bike tech has also come on leaps and bounds since 2010, with bikes and components getting faster and faster. So how do you score runs with so many variables?

The answer is to ask those who have taken on, and conquered Fort William. Joining host Rob Warner on Saturday to help determine the winners will be legends like Rachel Atherton, Greg Minnaar and Gee Atherton, alongside some of the best riders to emerge in recent years: Loic Bruni and Tahnee Seagrave. Each rider will have their own perspective on the force that is Fort William and will be able to share some of their favorite memories from the past decade in order to determine which winning run will stand head and shoulders above the rest.

So will Rach’s domineering run in 2016 during her undefeated season count for nothing? Will Gee’s first win at the start of the decade take some beating? How much impact does the course layout have on who wins and who crashes out each year? All will be revealed at 6pm on Saturday 27th June as Red Bull celebrate ten years of one of the most exciting MTB races on the planet.

To find out the results, make sure you tune in to Red Bull TV at 6pm THIS Saturday evening and join in the conversation online.  Head to redbull.com to watch this unique event!

View replies to: Who Can Claim Fastest at Fort William? Red Bull Presents a Decade of Racing