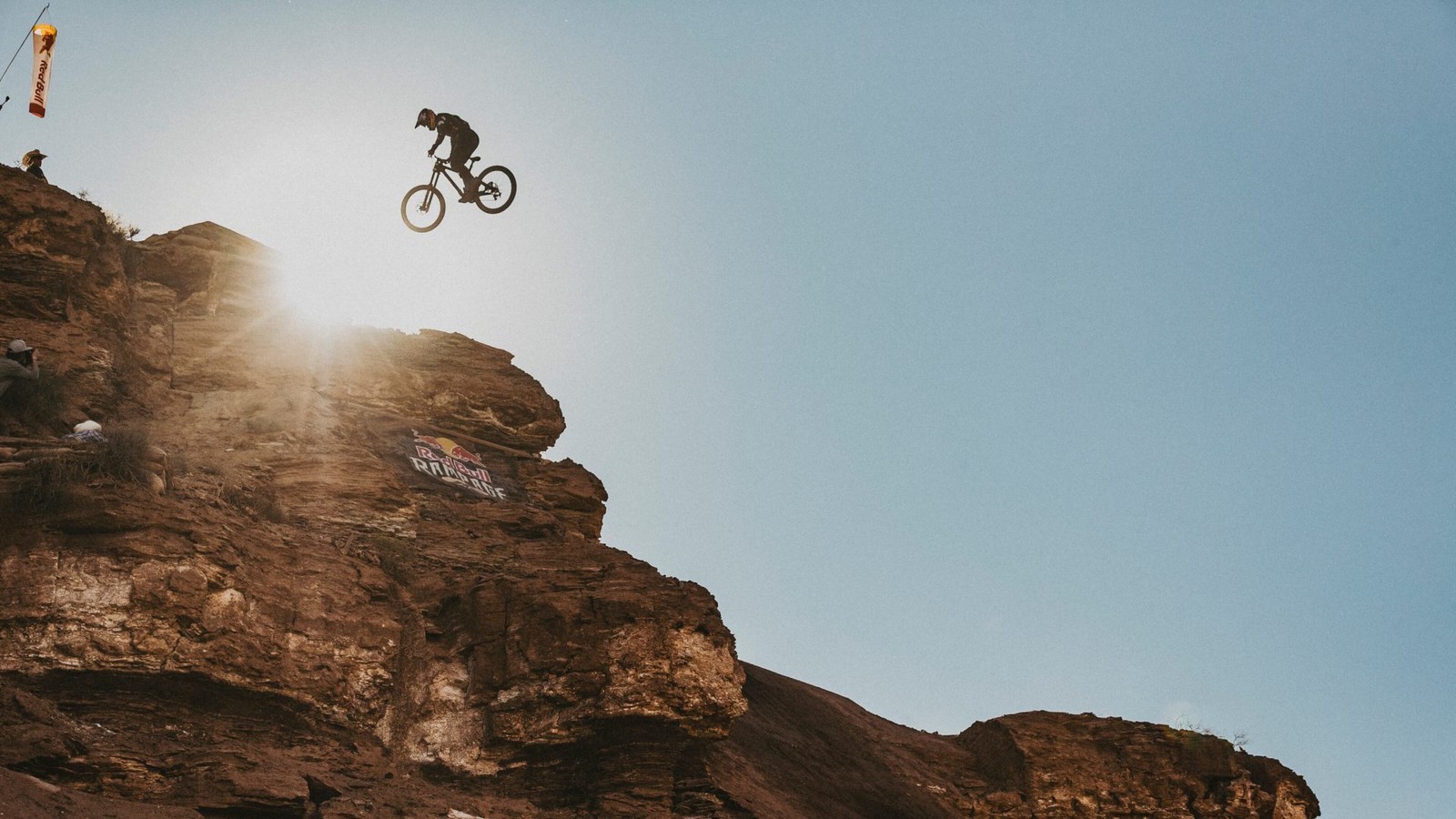 Southwest, Utah (June 29, 2021) – Red Bull is thrilled to announce the return of the premier big-mountain freeride event in the sport - Red Bull Rampage. Marking the 20-year anniversary of some of the biggest and baddest tricks, lines, and moments in freeriding history, 15 of the world’s best riders will descend upon the rugged desert landscape of Southern Utah on October 15 for the return of Red Bull Rampage. 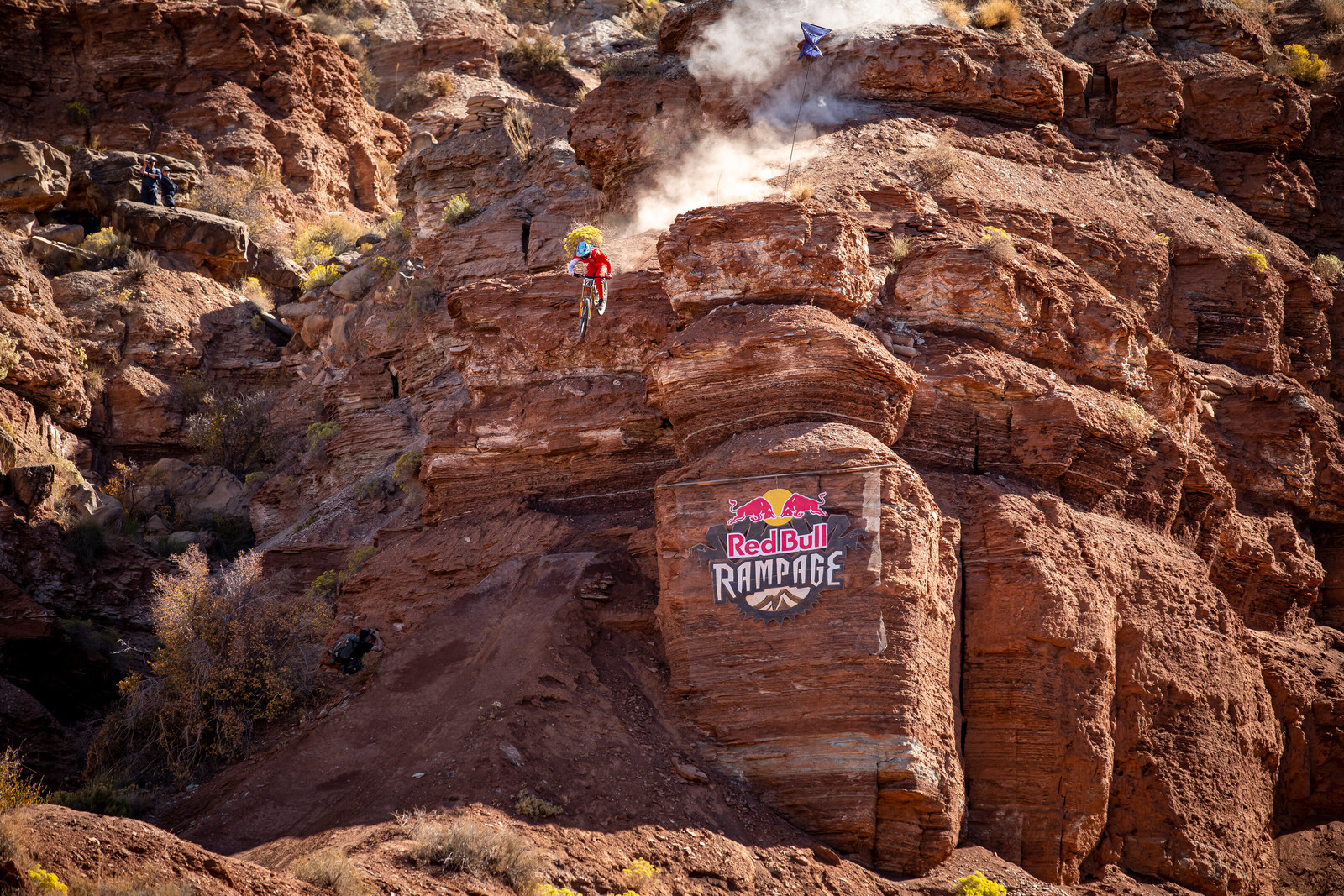 The inaugural Red Bull Rampage was held in 2001, and since then, 14 different events and 9 different winners have earmarked their place in the history books. For the 20th anniversary, get ready to celebrate as we not only look back at some of the best moments and stories from over the years, but also highlight the progression, tricks and technology that have shaped the contest throughout the years. 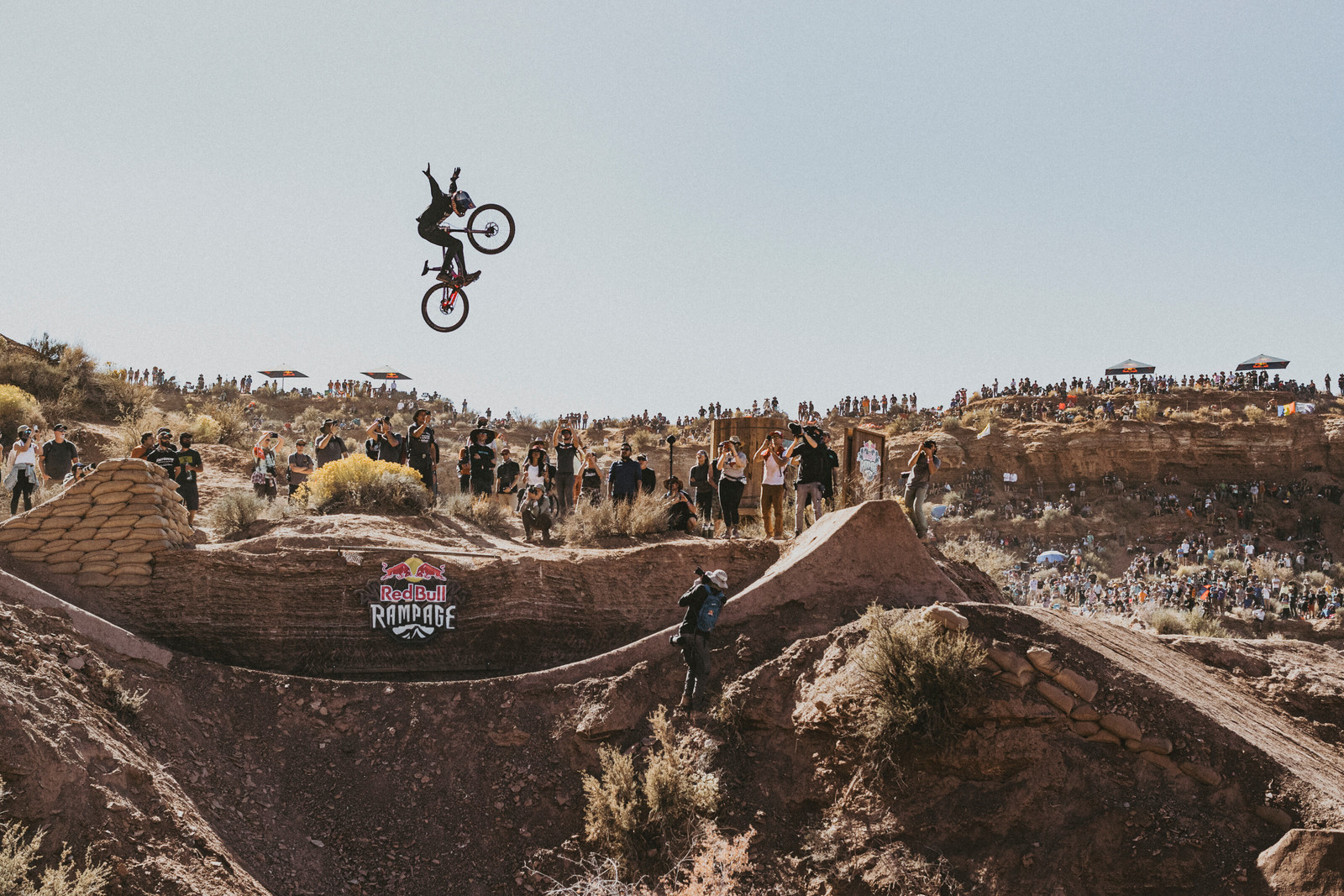 The competition format will remain the same, with an elite group of riders carving their ultimate lines into the side of near-vertical sandstone ridges with the help of their two-person build crews. In advance of the competition, riders and their support crew will spend four days building their lines, followed by a rest day, and then four practice days. All the preparation will end in an epic showdown in the desert, where only one will ride away as the champion of the 2021 Red Bull Rampage. 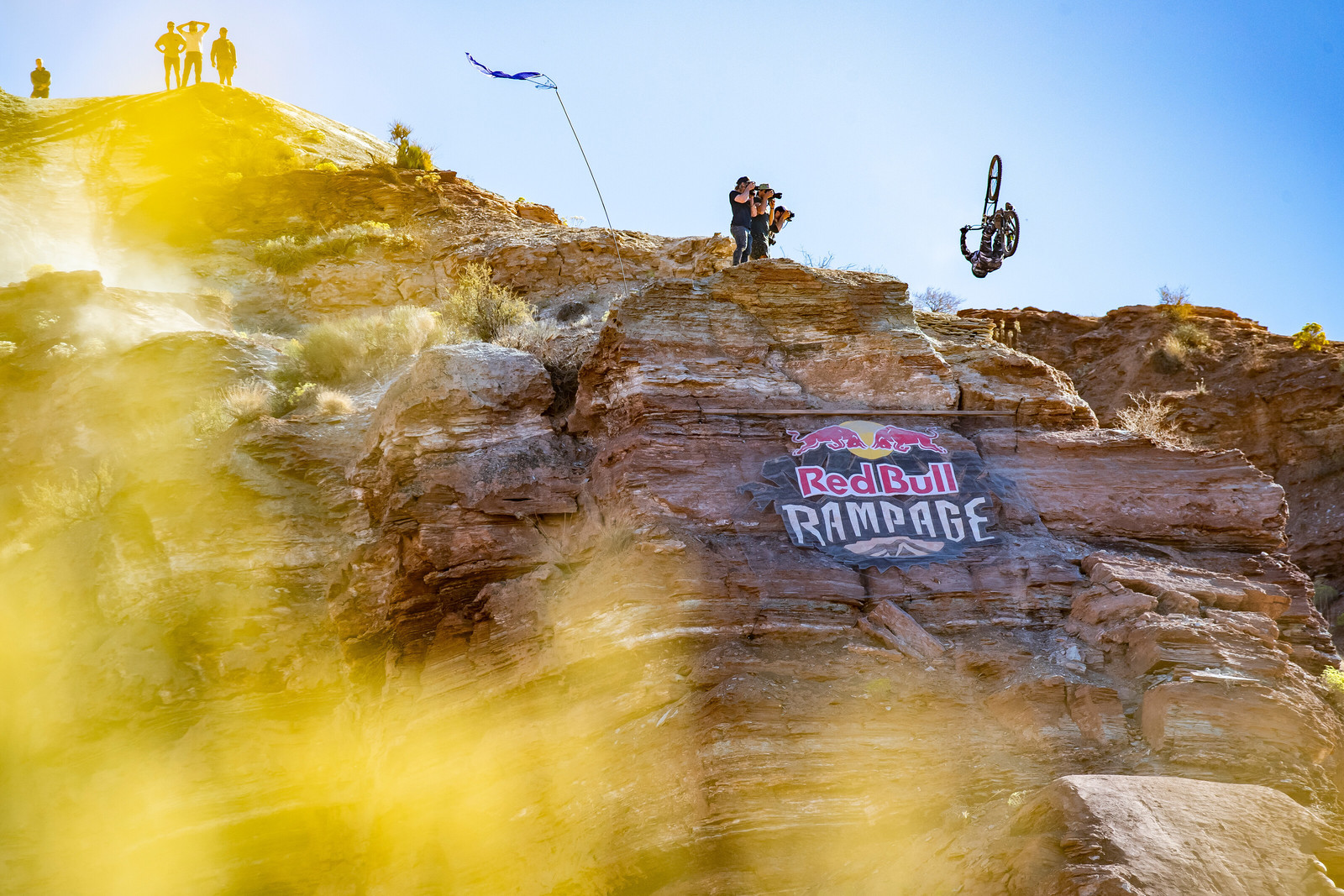