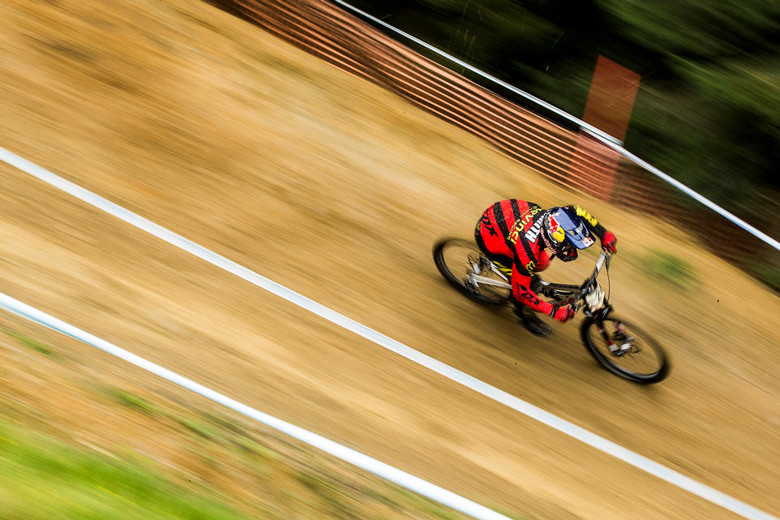 Going into the final round of the World Cup finals in Leogang, Austria, all eyes were on Steve Smith (Devinci Global Racing - Photo above by Sven Martin): on a roll with his victories in Mt. Saint Anne and Hafjell, and never off the podium this year, Smith was a mere 17 point behind the overall leader Gee Atherton. With 250 points at stake in the final round, Steve Smith knew there was only one way to succeed: win. He went on to dominate both the qualifications and finals, securing an iconic World Cup championship title that will have a place in mountain bike racing’s history. Riding his Charger damper equipped BlackBox BoXXer, Smith demonstrated not only his speed and talent, but also proved himself as a truly consistent and clear-headed racer, capable of handling the tremendous pressure of a down to the wire season’s finale.

Adding emotions to an already heart-stopping afternoon of racing Loic Bruni (Lapierre Gravity Republic) finished a career-best 2nd and jumped to 4th in the final overall World Cup ranking, in his first season out of the Junior ranks. His teammate Sam Blenkinsop rounds up the final overall podium in 5th.

Emmeline Ragot (Lapierre Gravity Republic) claimed her second win for the 2013 season, solidifying her 2nd place in the final overall ranking – the two times World Champion is an established force on the circuit and a constant podium threat. 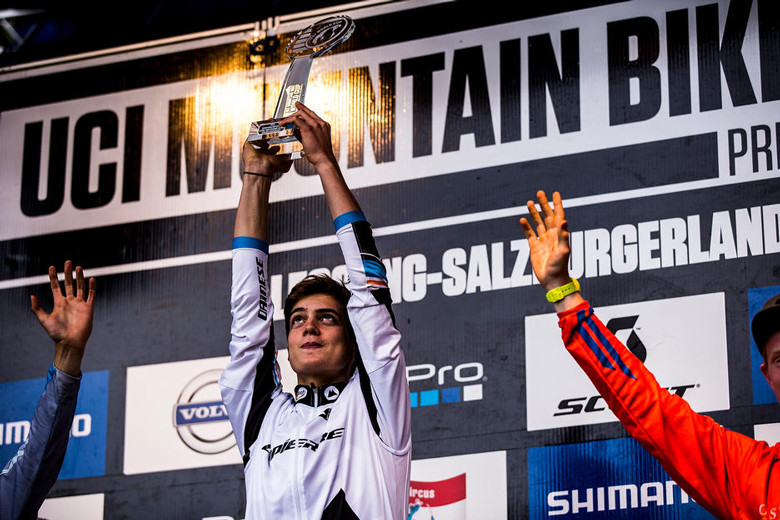 In the Juniors field Loris Vergier (Lapierre Gravity Republic) crowned his first year racing World Cups by taking the overall juniors title, finishing off his great season with a 2nd place in Leogang. 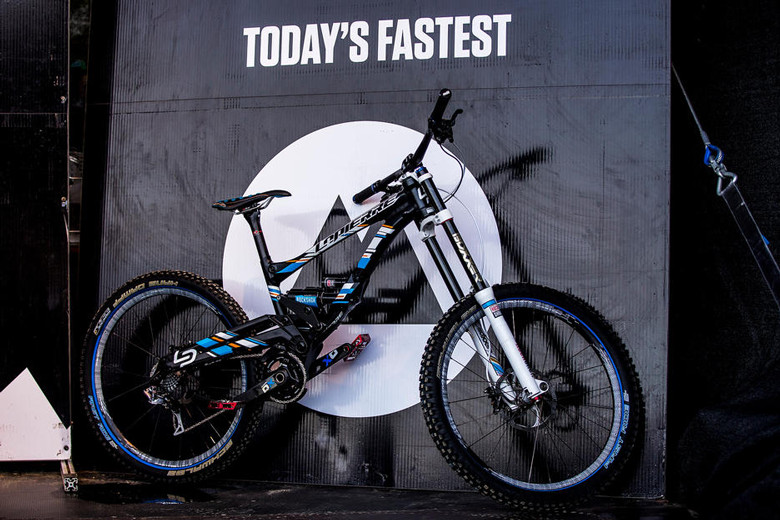