A smaller version of OneUp's EDC tool, designed to fit any cockpit without modifications to the stem or the steerer tube. 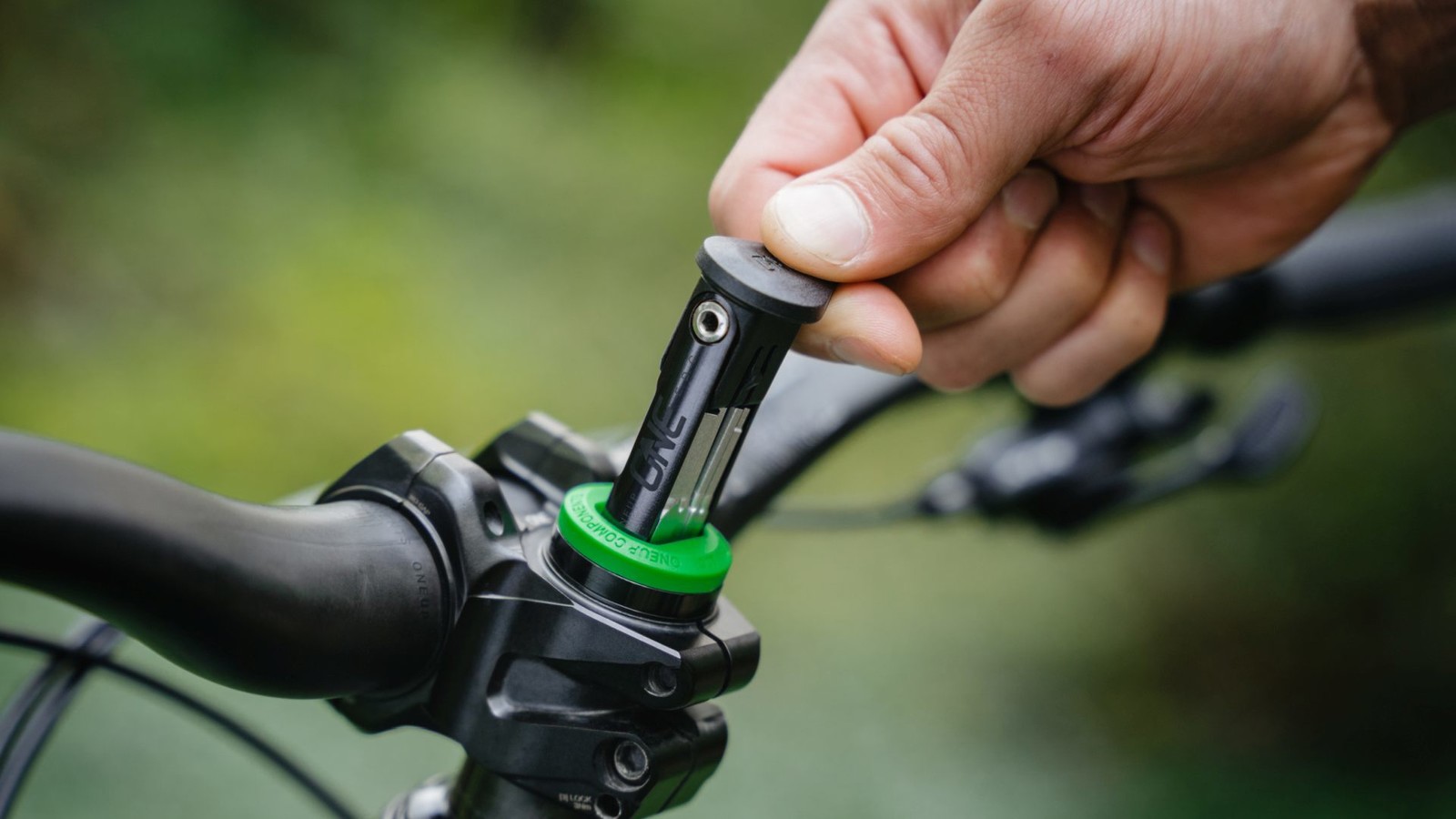 The EDC Lite is a 9-function multi tool which contains your most used tools and is designed to live inside your stem/steerer tube. Never get stuck without a multi tool on a ride ever again! 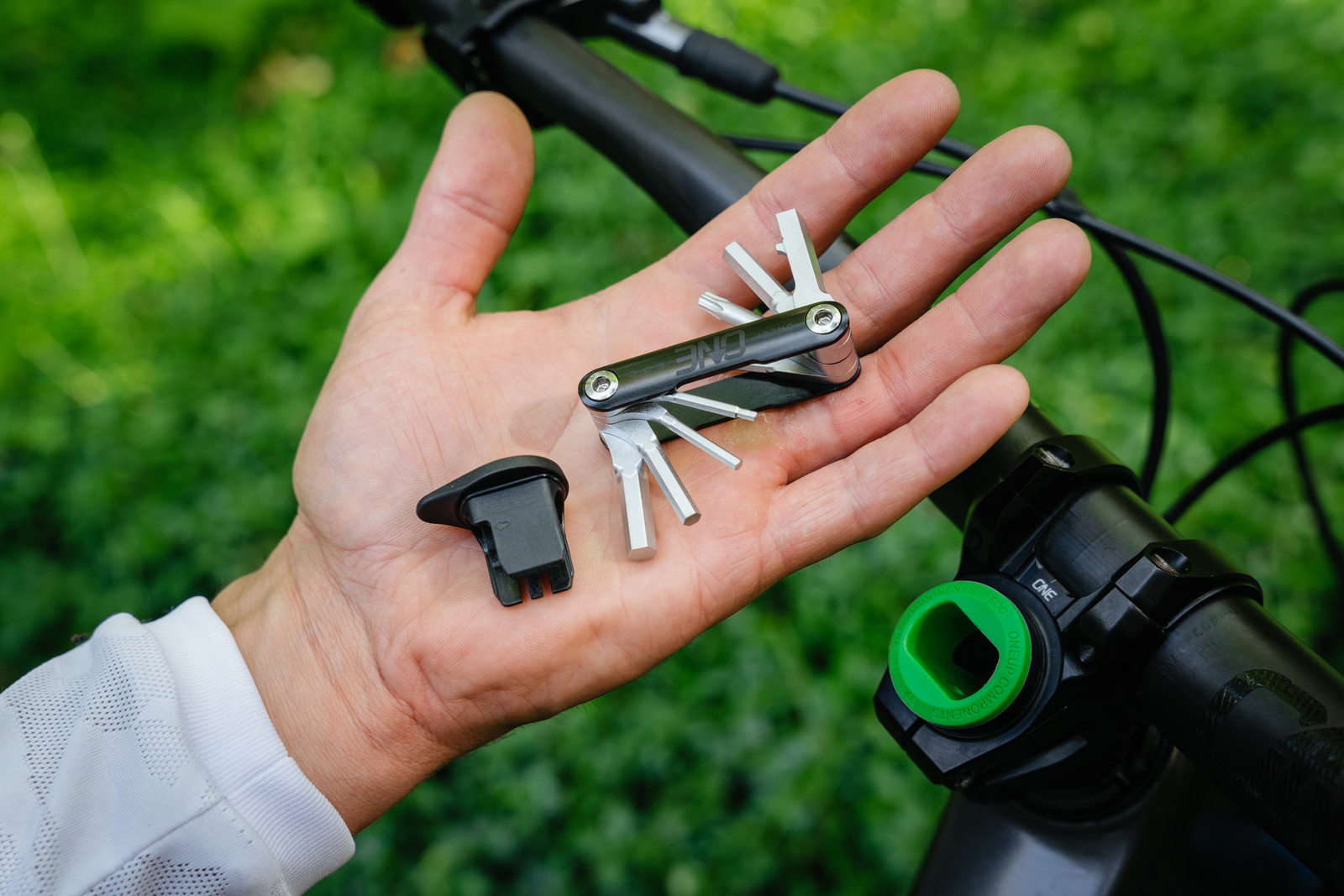 The EDC Lite is easy to install in less than 15 mins, without having to remove your star nut or thread your steerer tube. The EDC Lite kit includes the 9-function tool and everything you need to install and store it in your stem/steerer tube (including an extra long bolt used to drive your star nut down to the appropriate depth). You can also get extra carriers for $15/piece and use a single tool on all your bikes. 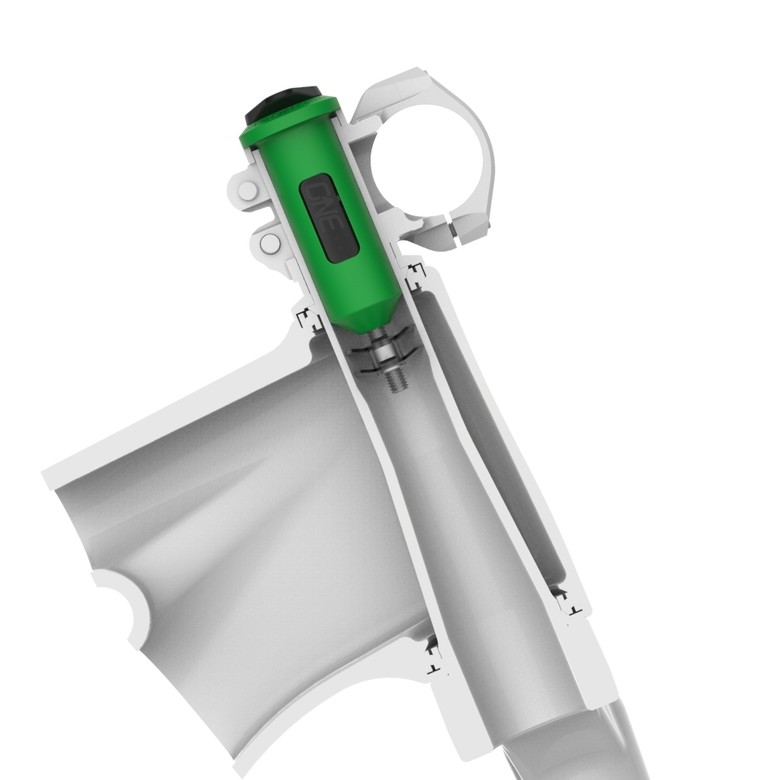 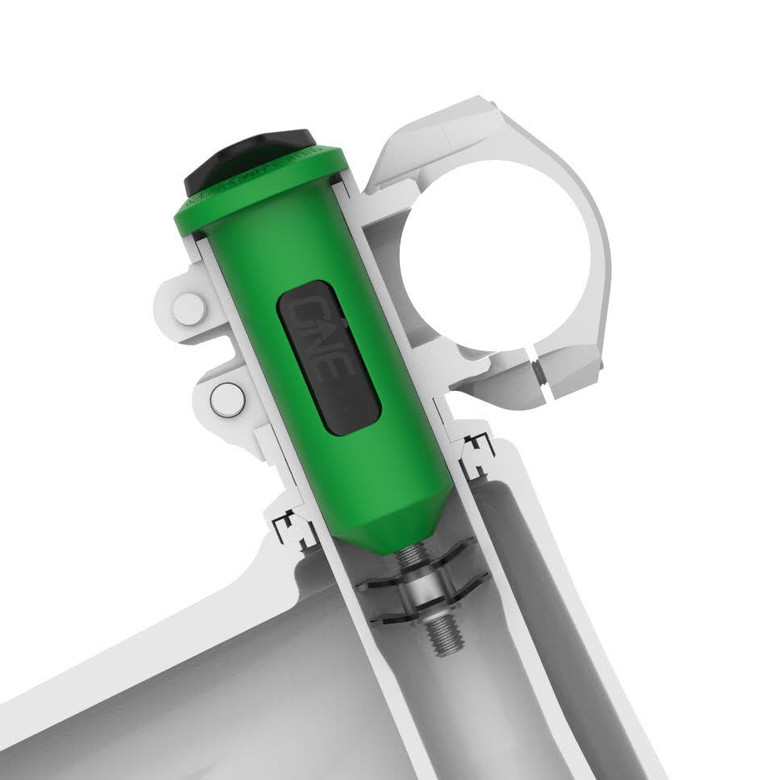 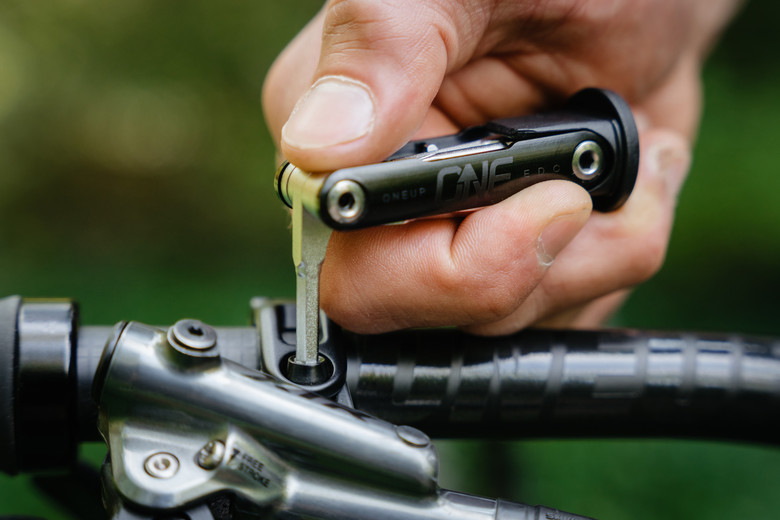 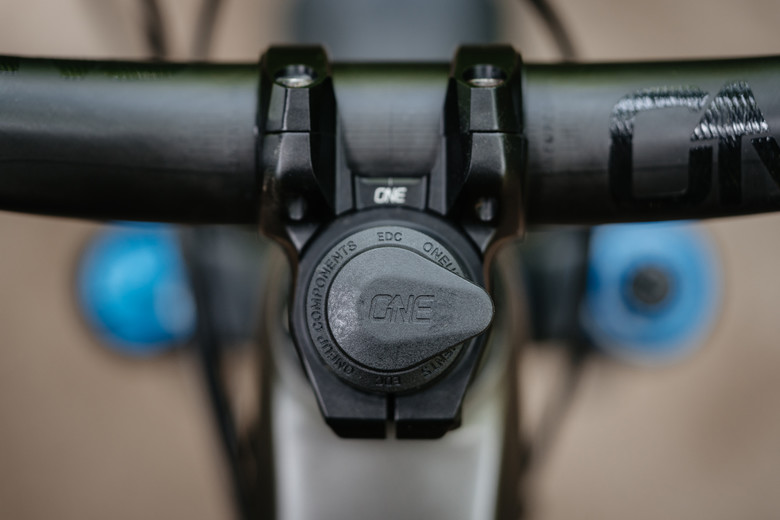 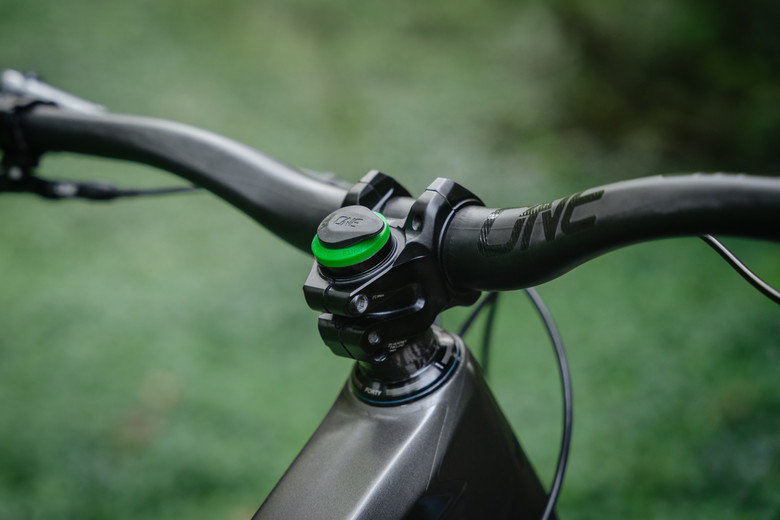 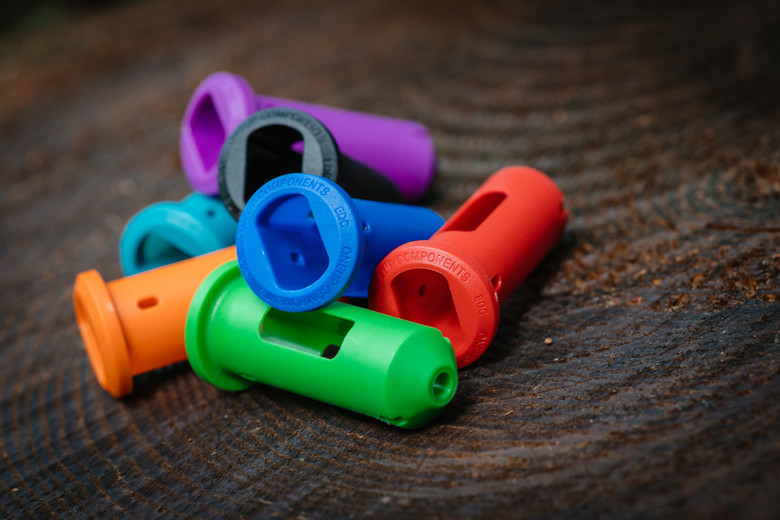 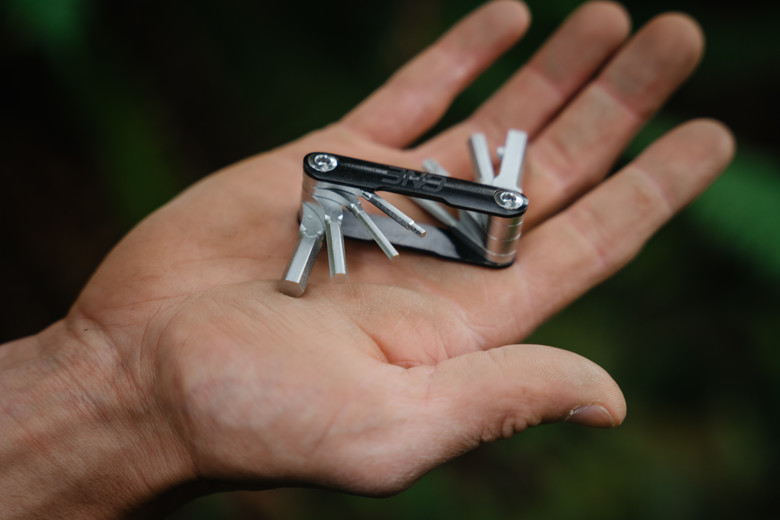