GT Bicycles welcomes Brage Vestavik of Norway back to the brand as global athlete.

A self-proclaimed “shred-Viking,” Brage rips on any bike he picks up; from BMX to Downhill, he attacks the terrain with the same savagery and capability. “There are a lot of new bikes since the last time I rode for GT, so I’m pumped to ride them all,” Brage said when asked about the bikes he’ll be riding this year. “I’m really excited about the Force; I think it will be my go-to bike for everything, from street to DH to the bike park. I’m also really keen to ride a BMX bike at some point too.” 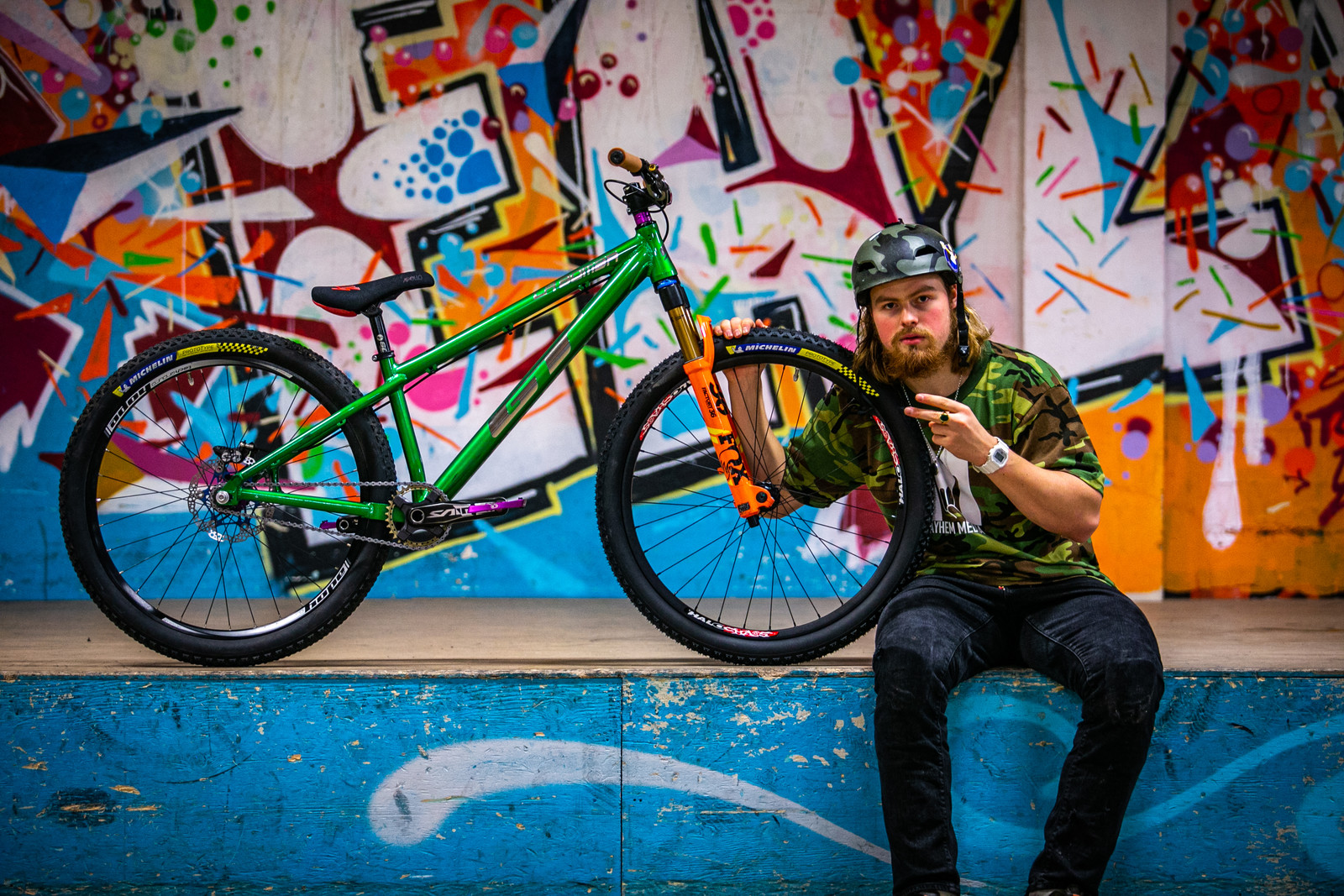 In addition to competing at core events like Downhill World Cups and Red Bull Hardline, Brage creates some of the wildest videos on the internet. His Instagram series, #b_rage, a collection of kooky clips Brage manages to capture on a daily basis, is always a top trending hit. In fact, his latest shredit, “Time is Now,” had the internet buzzing – it was viewed over 60,000 times in less than a month! 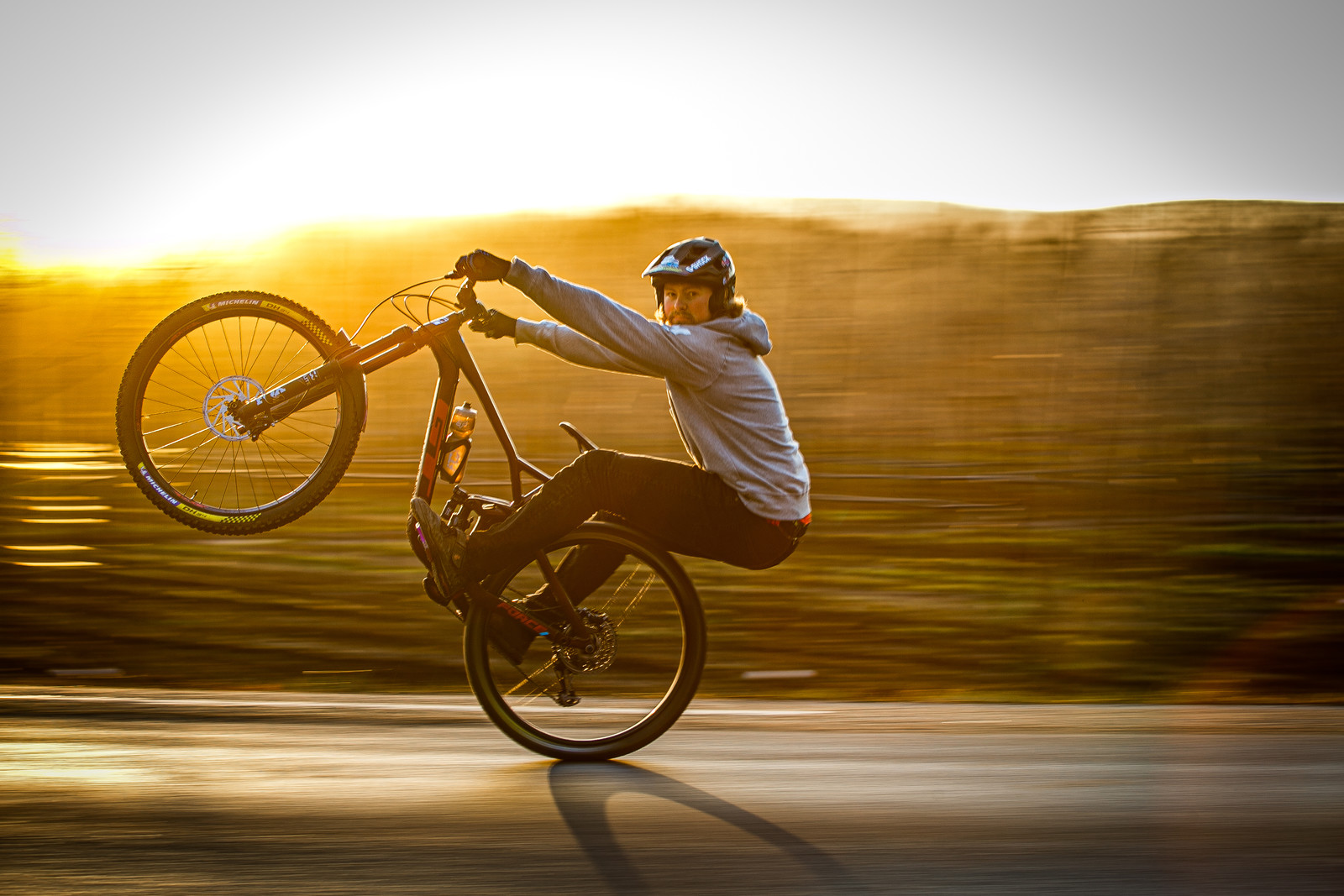 When not riding, Brage can be found digging at his local trails and creating new weird and interesting features. He’s a dedicated builder who loves immersing himself in his work, “When I’m working on a feature, that’s all I’m thinking about,” he explained. “Even when I’m not digging, I’m thinking about that feature, how I’m going to finish it, ride it, or film it.”  This year, Brage will work as a trail builder at GT-sponsored Trysil Bike Arena in Trysil, Norway.

“Trysil will be the first bike park I’m able to help with building, so I’m really excited for that! I have some cool ideas!” Brage added, “What I love about Trysil is that everyone can have fun there, I have the same amount of fun on the Blue trail as the Black trail.” 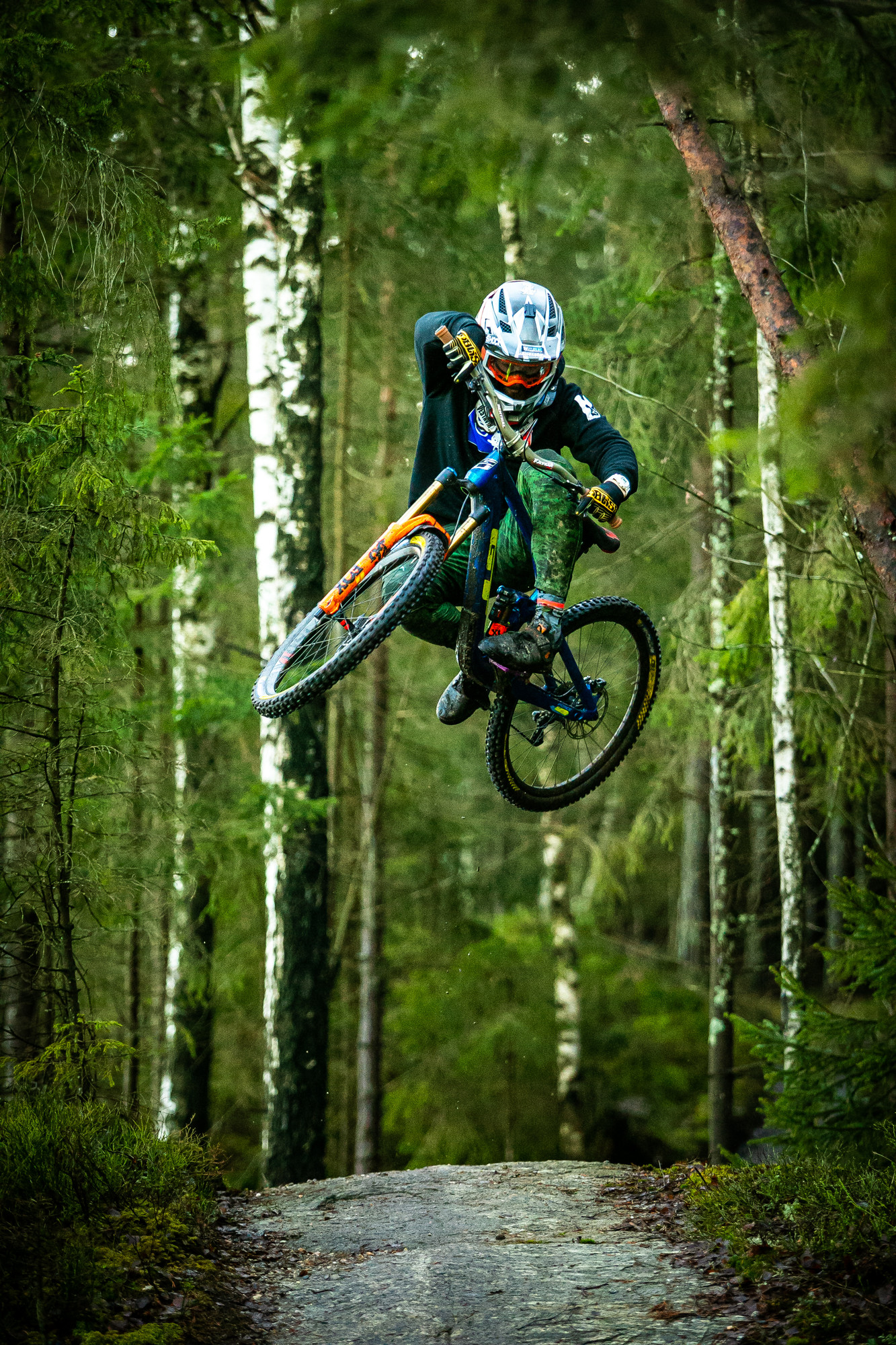 Over the next year Brage will continue to build unique setups and produce mind-blowing content. When asked about his plans for 2020, Brage said, “I’m just keen to ride and have as much fun as possible! I’ll do a few races, go to some cool events, ride Trysil Bike Arena a lot, build trails and film. I’ll be working on an edit with my good friends, Blur Media, that I’m super excited about. I’m also really keen for Red Bull Hardline again!”