A new trail-ready titanium hardtail that's made in the USA. 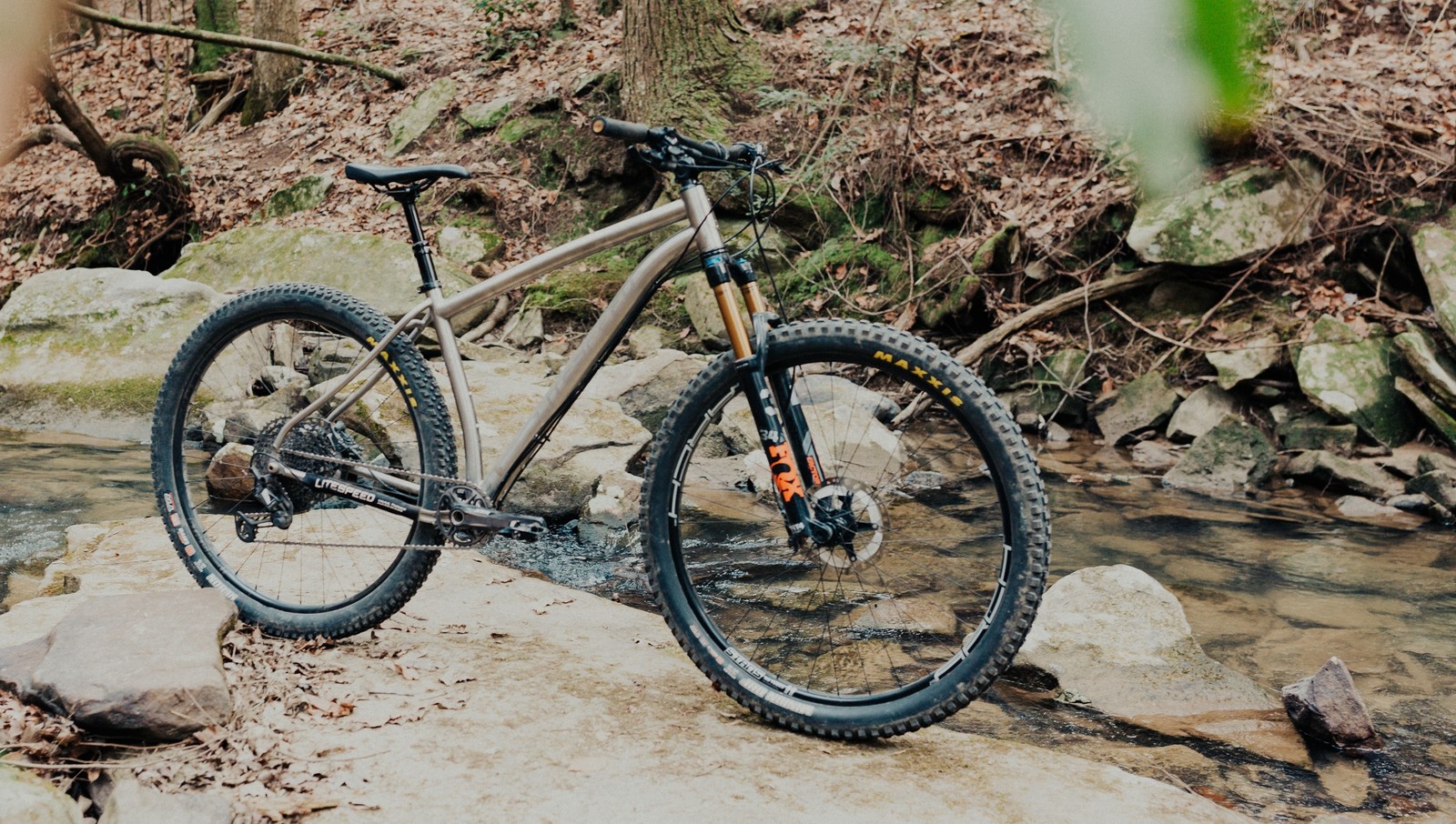 Litespeed debuts the Pinhoti III, Litespeed’s re-engineered and updated hardtail trail machine, poised to take on anything the trail throws your way, with a bit of speed, a bit of style and a ton of fun. 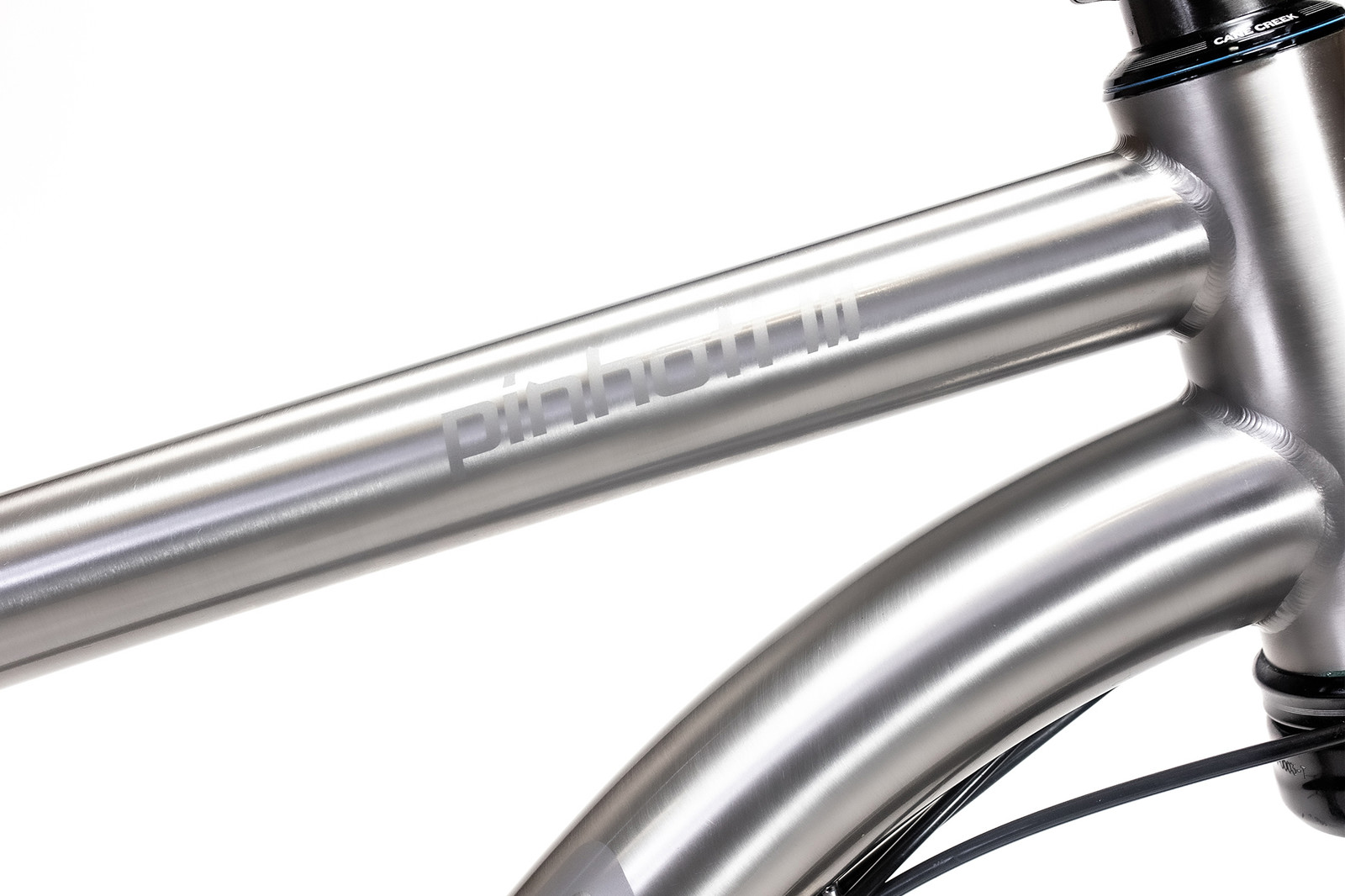 As part of Litespeed’s 35th Anniversary celebration in 2021, the Pinhoti III evolves Litespeed’s legendary Pinhoti platform, with a new focus on fun over racing prowess. The Pinhoti III now has better agility, more travel and plenty of maneuverability to be aggressive when the moment calls for it. 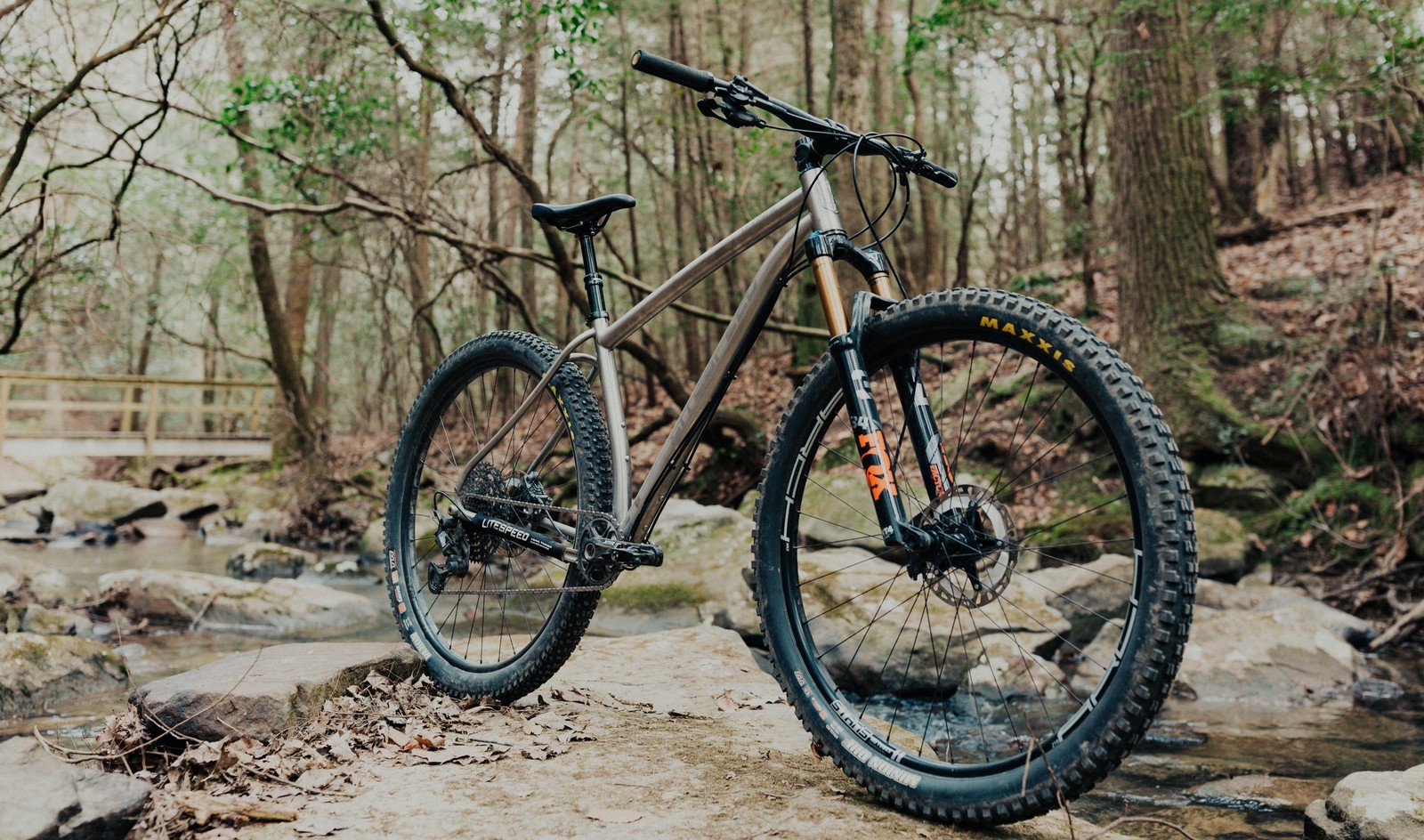 “The Pinhoti III is the most functional hardtail we’ve ever built,” said Litespeed design engineer Brad DeVaney. ”It’s truly contemporary geometry, on a tubeset that delivers a plush, functional ride. The new Pinhoti will be great for those spending the most time on the trail—anyone from endurance trail riders to bikepackers.” 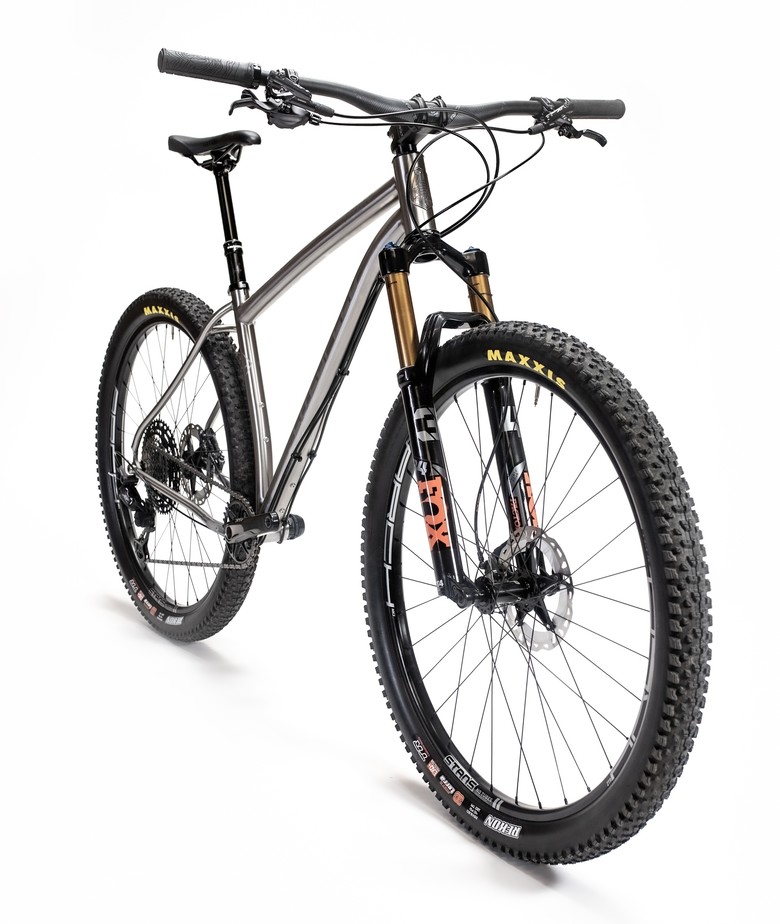 A rare breed hardtail trail bike, the Pinhoti III is one of the lightest, most capable trail machines on the planet. Nothing in titanium can beat its hardtail capability when the path points up. When headed down rowdy descents, the Pinhoti III’s geometry brings it to life. A 67.5-degree head angle, paired with a 130mm fork, brings a new level of confident descending. With less penalty for mistakes, the new Pinhoti III flies downhill with fearlessly confident capability, all while chewing up big terrain hits with greater ease. 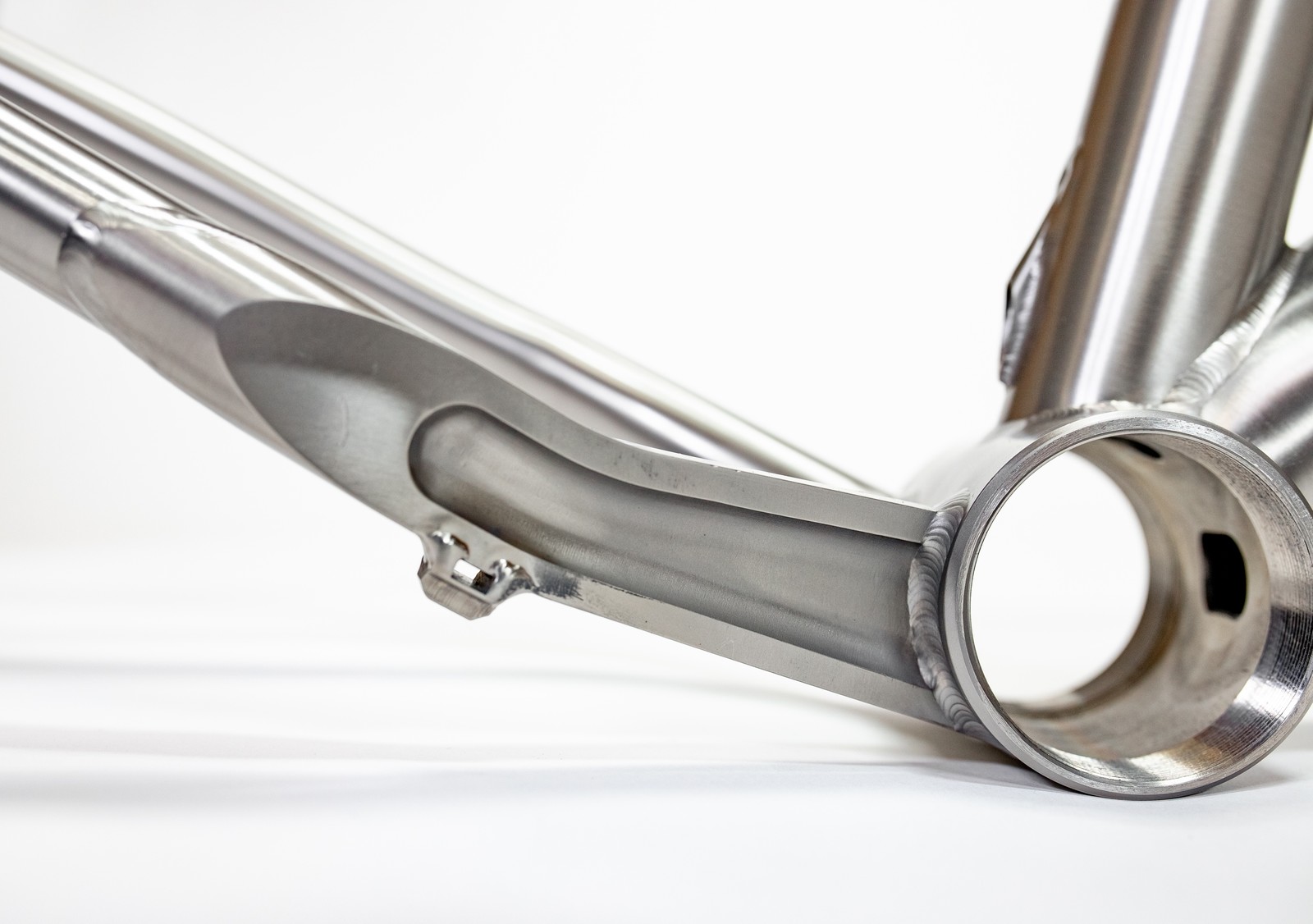 Features of the Pinhoti III include: 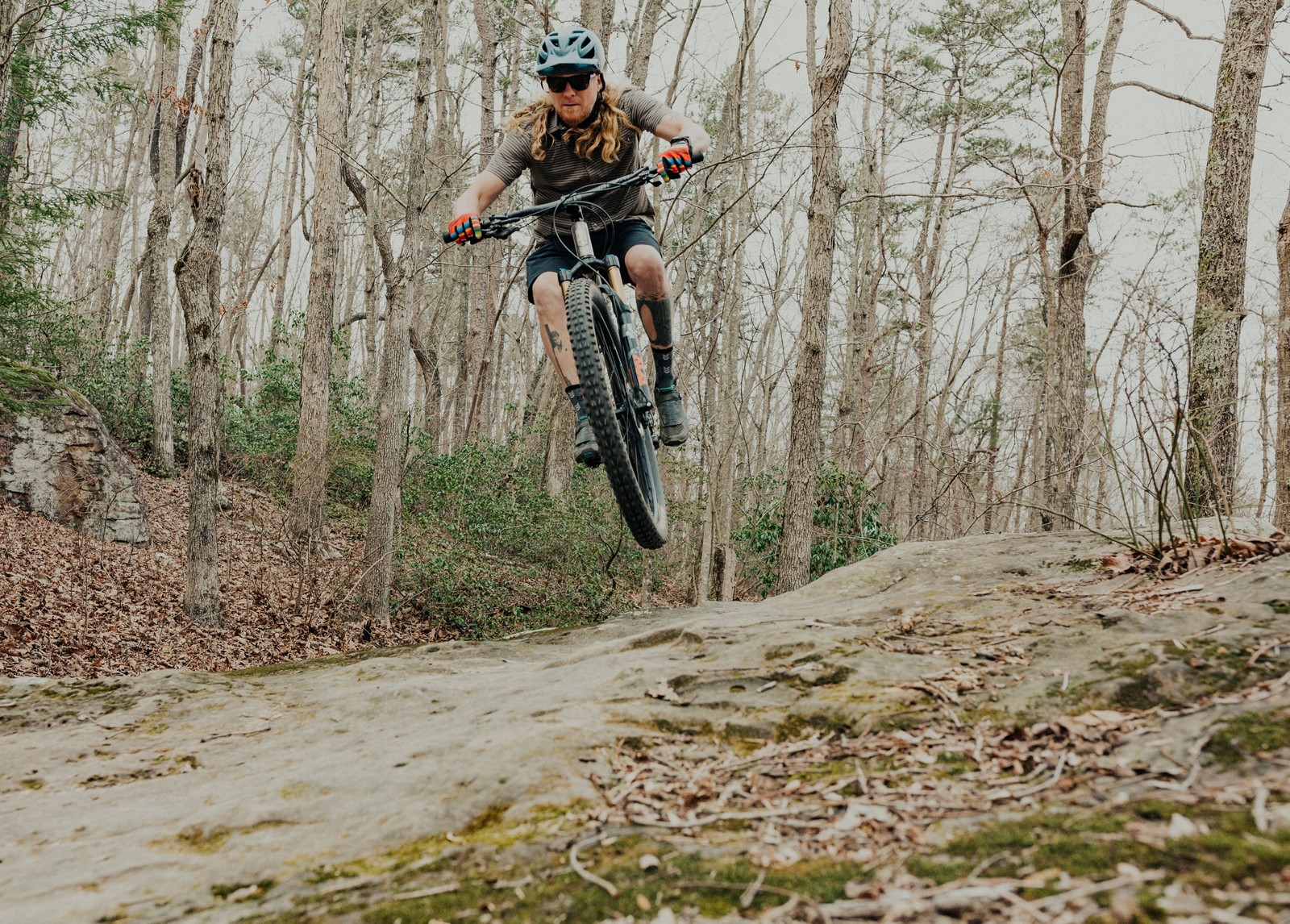 The Pinhoti III is handcrafted at American Bicycle Group’s 48,000 square foot facility in Chattanooga, Tenn. It starts at $4,745 outfitted with Shimano’s workhorse SLX groupset, and can be built into a premium build, featuring Shimano XTR components prices at $7,445. All build options of the Pinhoti III can be configured and ordered direct online at Litespeed.com, or special ordered through Litespeed’s global network of specialty retailers. 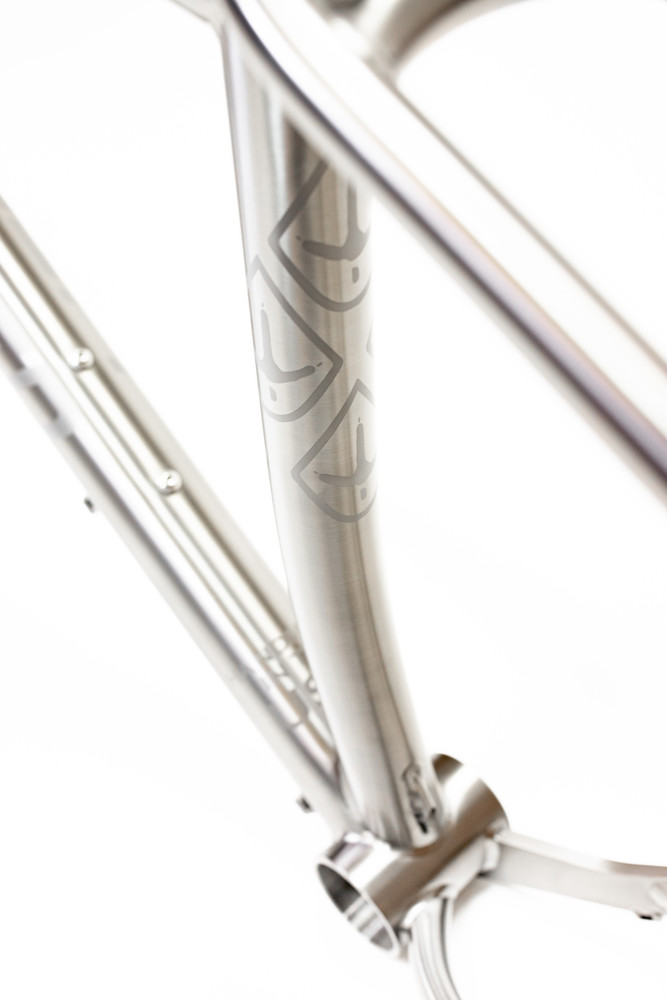 Like all Litespeed models, the Pinhoti III is rider-friendly when it comes to shipping, assembly and mechanical service. Customers can select our Home.Delivery.Right service which has a customer’s bike delivered to their home or office fully built and ready to ride, or choose from several standard home delivery options that have their Litespeed arrive 90% assembled and takes just a few minutes to assemble. All a rider needs is a basic knowledge of bike mechanics and two sizes of Allen wrenches. At the bottom of the Litespeed homepage there are home bike assembly videos to aid in the process.

Based in Chattanooga, Tennessee, American Bicycle Group (ABG) manufactures three brands of high-performance bikes – Quintana Roo (QR) triathlon and road bikes; Obed carbon all-road, gravel and mountain bikes; and Litespeed (LS) titanium road, gravel and mountain bikes — and offers customers fully-built ready-to-ride home or office delivery via its new Home.Delivery.Right service. In 2017, ABG invested in an expanded manufacturing facility with a paint and assembly line for its bikes (which saw a second expansion in 2018), allowing athletes to custom build a bike. In 2019, Litespeed was invited to the White House for the third annual “Made in America” Showcase, representing the state of Tennessee as an American-made product. In 2021, Litespeed celebrates its 35th anniversary. More information: quintanarootri.com/, obedbikes.com/ and litespeed.com.