The largest women's cycling club in the country, GGR is committed to more women on bikes. 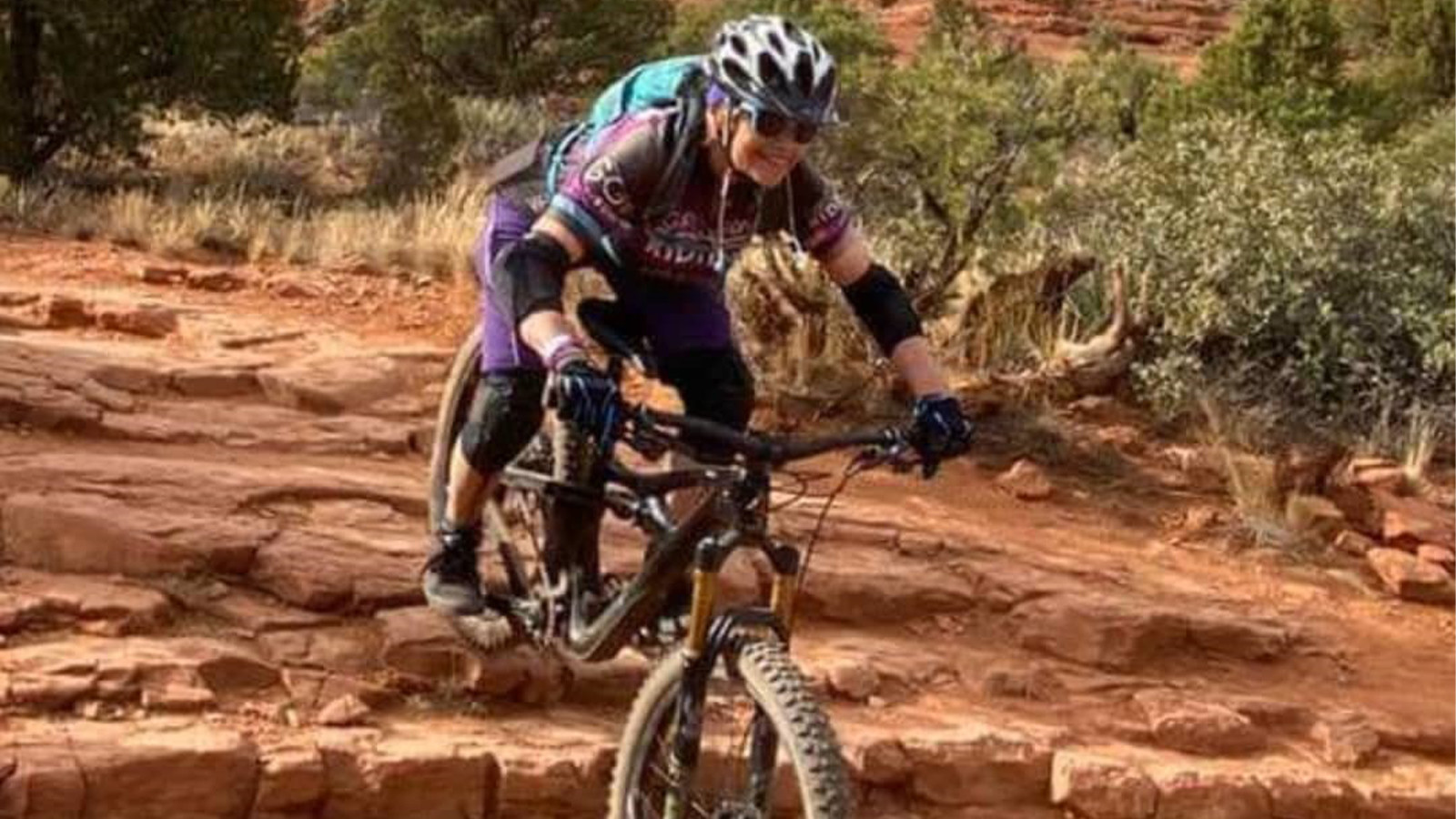 As the director and co-founder of the largest women’s mountain-biking club in the country, Wendy Engelberg represents over 3,000 Southern California and Arizona female riders. So when super-influencer Engelberg chooses a bike, her endorsement carries serious weight.

At the beginning of January, Engelberg and Scot Nicol, founder of Ibis Cycles, inked a deal for Engelberg to help Ibis with its brand building, especially in the women’s mountain-biking community. Engelberg will ride Ibis this year at events as well as during her usual schedule of guiding women’s rides and traveling to advocate for female shredders. 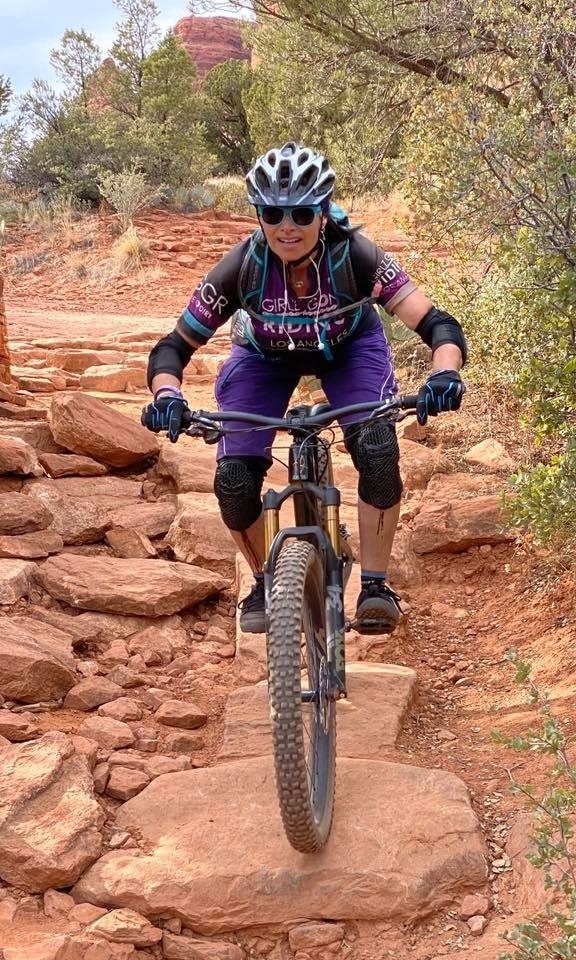 Says Engelberg: "When I found out that a woman is the frame designer at Ibis, I knew the bike would fit me perfectly, and it did. I fell in love with the Mojo 3 last year at the Roam Bike Fest in Sedona.” So smitten was Engelberg with the Mojo at the three-day women’s event, she recalls, “I didn't even demo the other brands."

Adds Nicol: “Wendy’s effort on behalf of women’s mountain biking in Southern California has shown incredible results. We are excited to have Wendy continuing to promote women’s cycling, riding our bikes and spreading the word about Ibis and especially about our designer Roxy Lo."

Ibis Cycles, founded by Nicol in 1981 in Mendocino, CA, today is a global company based in the mountain-biking mecca of Santa Cruz, CA. Ibis is still a 100% employee-owned company and is named after a long-legged waterfowl. In addition to the Mojo, the company’s offerings include the celebrated Ripmo and Ripley, as well as its popular gravel bike, the Hakka. Ibis’ lead designer is Roxy Lo. 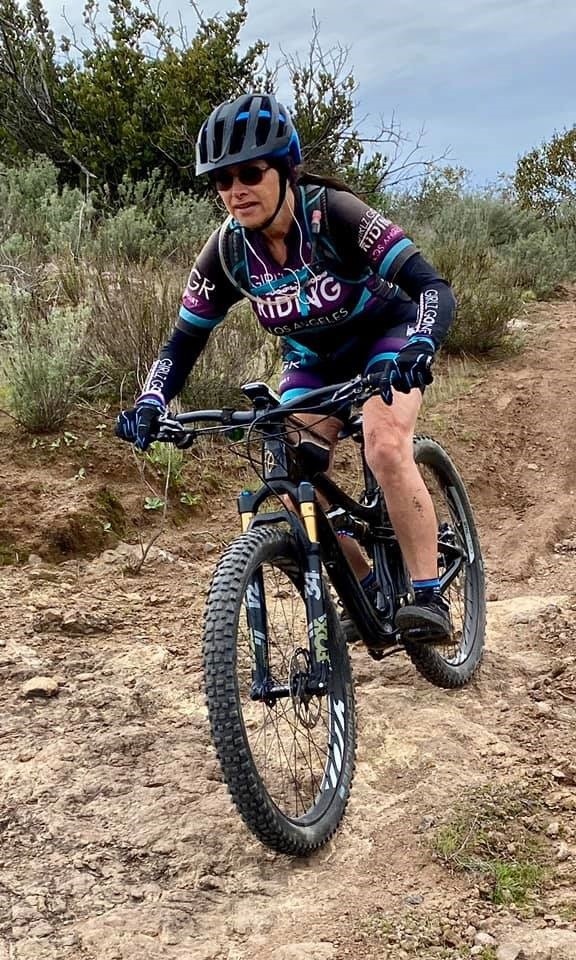