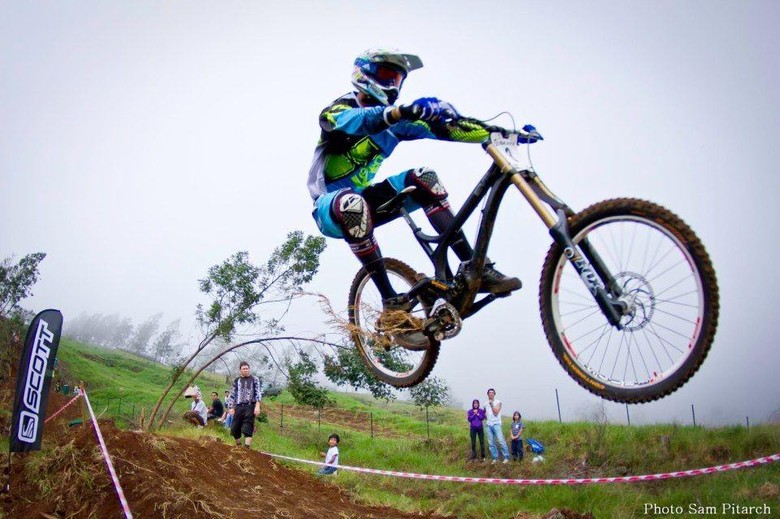 After a great 2012 season, for 2013 the CK Racing team line up won’t change that much with Mick Pascal, Cyrille Kurtz and Quentin Géromin still onboard. The big news is that we are very happy to welcome Florent Payet who was 7th in the 2012 World Championships and many times a top 20 world cup finisher.

Florent is now back in La Réunion island to prepare his season. He will come back in France in May to join the whole team for team photo/video shoot, testing and the first races.
Check out this video from Florent's native soil in La Reunion:

CK Racing will announce the sponsors and new kits for 2013 with some changes very soon.