Man and machine mix it up in a bid for UCI glory. 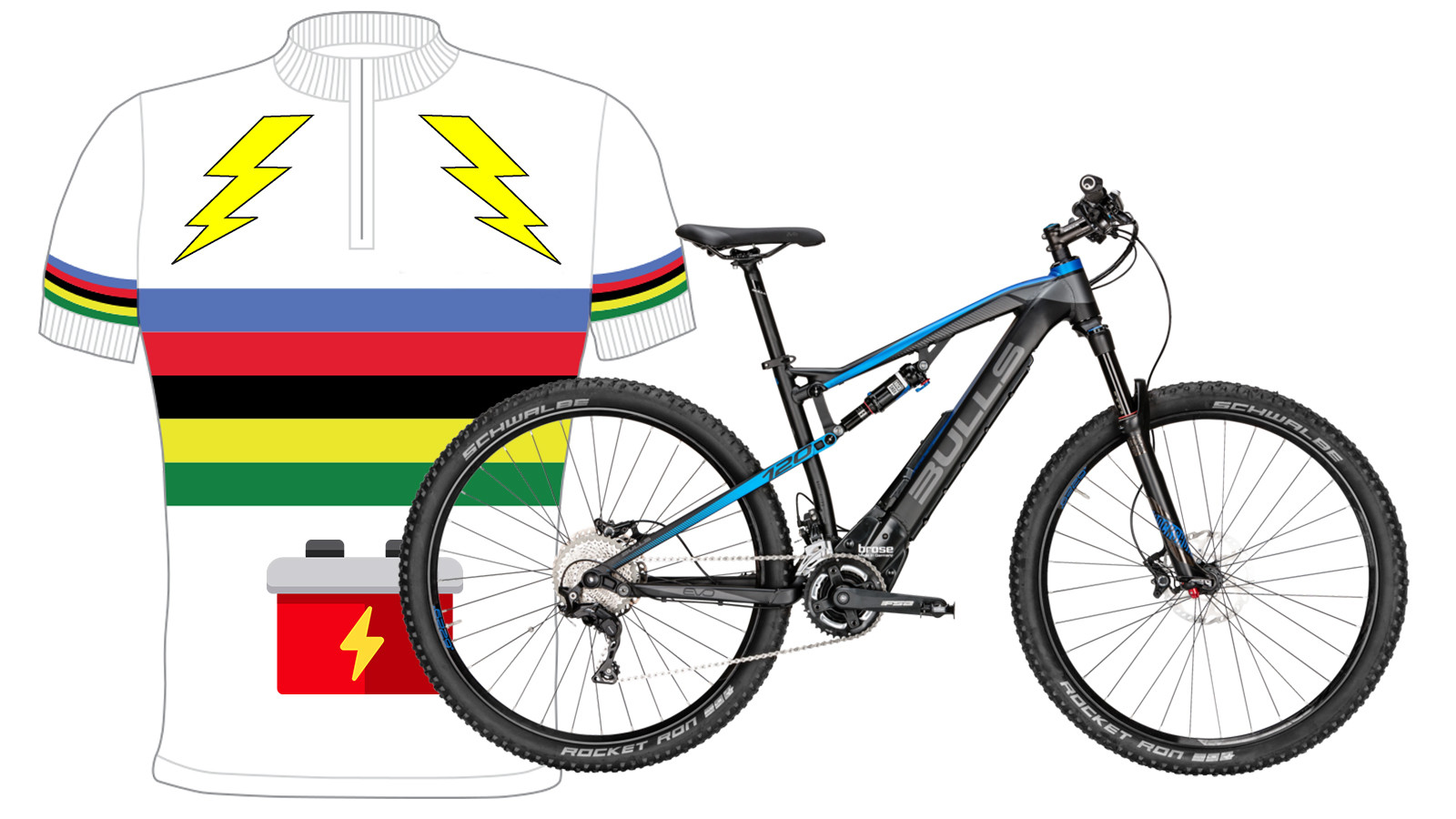 The E-MTB races will take place on August 28th, the opening day of competition in Mont-Saint-Anne, Canada. They will be raced after the Cross-country Team Relay which traditionally opens the UCI’s leading mountain bike event of the year.

The Union Cycliste Internationale (UCI) announced last year that E-MTB had been integrated into the UCI Regulations. The new format joins the Worlds programme for the first time this year alongside cross-country Olympic (XCO) and downhill (DHI).

For its first year as part of the UCI World Championships, E-MTB will have two races on the programme: Men Elite and Women Elite. The races are open to athletes aged 19 and over who are registered with, and selected by, their National Federation.

In Mont-Saint-Anne the riders will tackle a 7.3km cross-country course for a duration of 1h30 to 2h.

Under the UCI Regulations, an E-MTB is a bike operated by two energy sources: human pedal power and an electric engine. The engine must only provide assistance while the rider is pedaling, except for start-up assistance when a speed not exceeding 6km/h is permitted.

The bike’s engine must produce a maximum of 250 watts, providing assistance of no more than 25km/h. Additional batteries may not be carried during competition.

As in XCO races, riders may receive assistance in the dedicated feed/technical assistance zone on the course. However, bike and battery changes are not permitted.

Men and women on the E-MTB podium will receive identical prize money and a UCI jersey especially designed for E-MTB, which will be revealed at a later date by the UCI.

The 2019 UCI Mountain Bike World Championships presented by Mercedes-Benz will take place from August 28 to September 1. After the cross-country team relay and E-MTB on the opening day, racing will continue with individual XCO and DHI racing. A total of 13 world titles will be awarded over the five days of racing.

For more information and the full race programme, head over to www.uci.org. 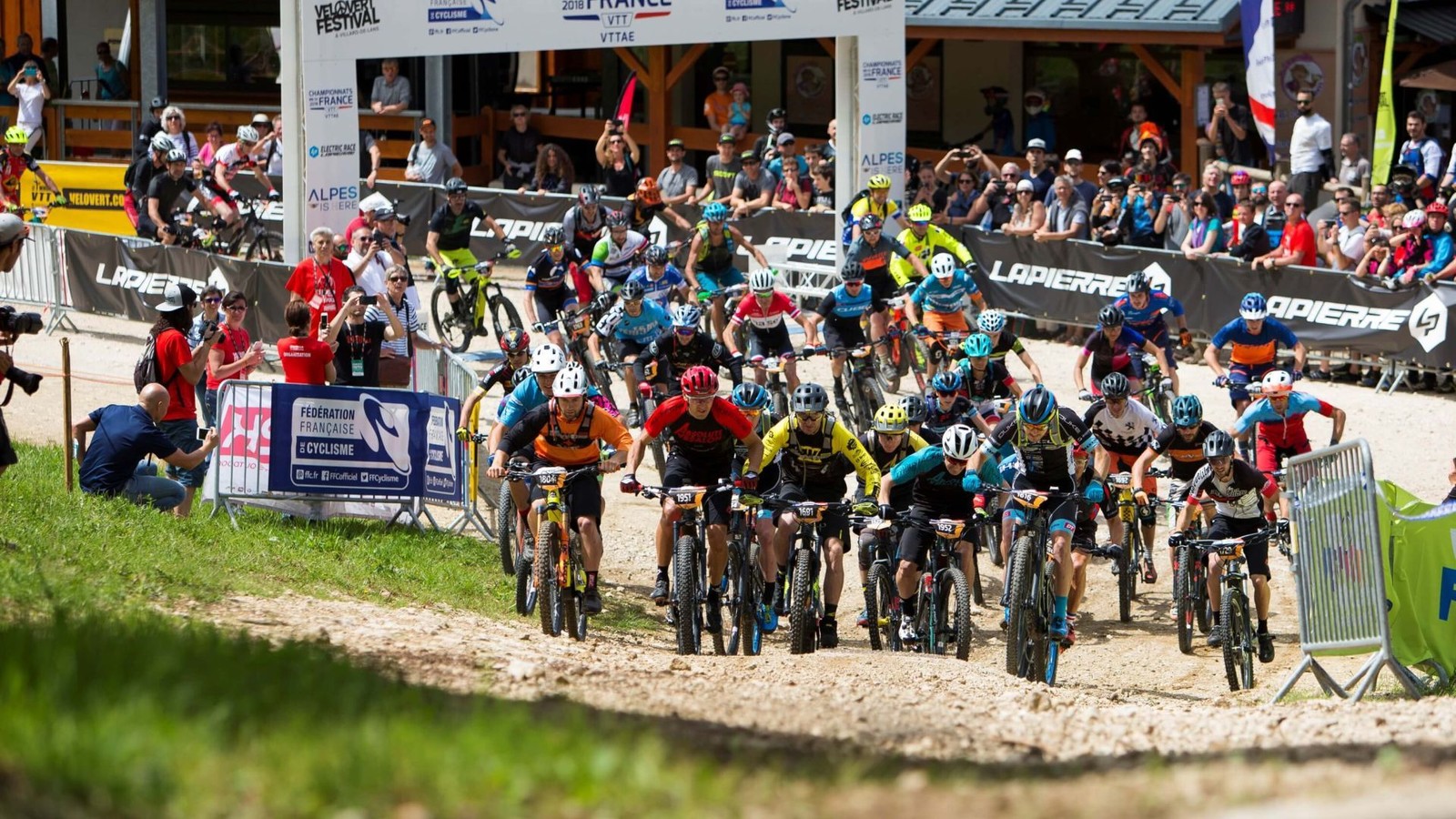 View replies to: First UCI World Champions for E-Mountain Bike To Be Crowned in Mont-Saint-Anne