Munich, February 19th 2013 – Mountain Bike Slopestyle will make its debut for X Games in Munich, 27th – 30th June 2013. This incredible development is a milestone for the sport of mountain biking. The FMB World Tour 2013 is excited to announce that X Games Munich’s Slopestyle event will be an official Diamond Stop on the FMB World Tour 2013 calendar.

Since the start of the FMB World Tour back in 2010, the discipline of Mountain Bike Slopestyle has come a long way. Every season we see awesome progression and now, the riders’ dedication and commitment, has given them the chance to be a part of the biggest collection of extreme sport competitions. X Games has recognized Mountain Bike Slopestyle as a discipline for X Games Munich 2013 and to maximize the level of competition, it will be an official Diamond stop on the FMB World Tour 2013 calendar. That’s right! This summer, Munich will host the first of three Diamond events and the only one to take place in Europe. 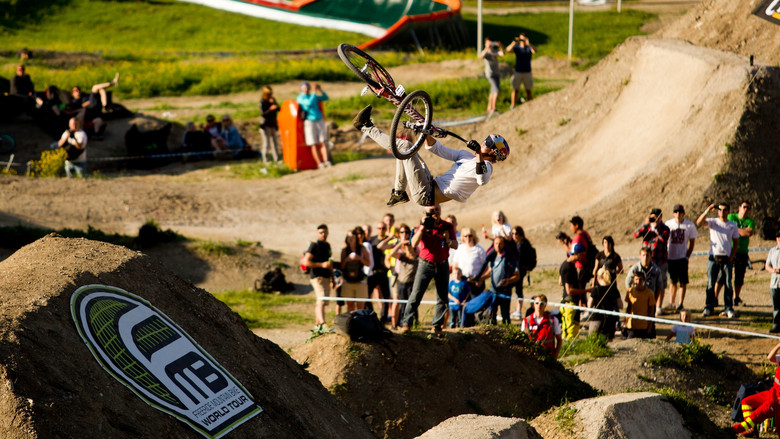 FMBA’s Vice President Tarek Rasouli commented: “The fact that Mountain Bike Slopestyle is part of the X Games Munich is a real milestone for the freeride mountain bike scene. It’s exactly what lots of athletes and fans have dreamed of. Moreover, X Games will host a Diamond event of FMB World Tour 2013 in Munich is absolutely fantastic. For both sides it’s exciting that this event is part of the tour. Both platforms can only enhance each other. The FMBA is very much looking forward to the only European Diamond event in 2013.”

There is something about the X Games that inspires athletes to push the boundaries of possibility. FMB World Tour Diamond events are saved for only the toughest and most competitive events on the scene, such as Red Bull Joyride or Red Bull Rampage - so it should be no surprise that X Games Munich joins this elite group of events. You can expect to see all the top slopestyle riders there, competing for the first Diamond event points of the season. Martin Soderstrom is ecstatic about the chance to show off his skills at the X Games Munich. In Martin’s own words: "I would say that everything suggests this is going to be the craziest slopestyle contest in the history of mountain biking. First of all, the Diamond status – so riders will be riding hard to score big points for the world tour. Secondly, all the athletes are super excited to show our sport in the best possible way and to prove that mountain bike is in X Games to stay!" 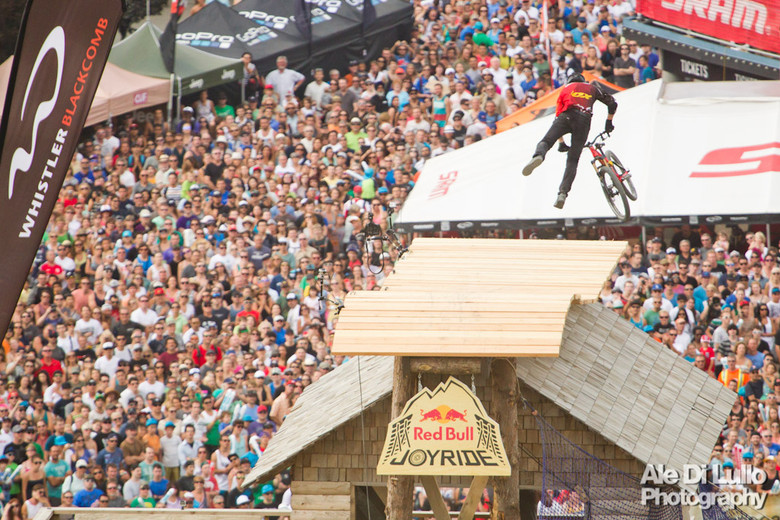 New location, new discipline, new athletes: X Games Munich will definitely be a milestone in X Games history. Below you will find useful links to follow all the latest news about X Games Munich and the FMB World Tour 2013. We look forward to seeing you in Munich 27th – 30th June, for the first ever Slopestyle event at X Games!