The first Enduro World Series Event in 2013 (and ever!) went down to much fanfare in Punta Ala, Italy, on May 18-19 2013. Acclaimed by riders and fans alike, the organizers could not have asked for a better start to the season. As the EWS circus now moves on to Val d'Allos, the scenery and also the riding will change dramatically - not least because of the change in format. With the tracks announced at the last minute, the event will favor those who can quickly adapt to what is in front of their wheel. And with the chairlifts in use for the liaison stages, the gravity mafia should do well here without having to worry too much about the climbs. Will one of the many downhillers in attendance prevail, or can the Enduro specialists come out on top? We'll know in a little under 2 weeks... 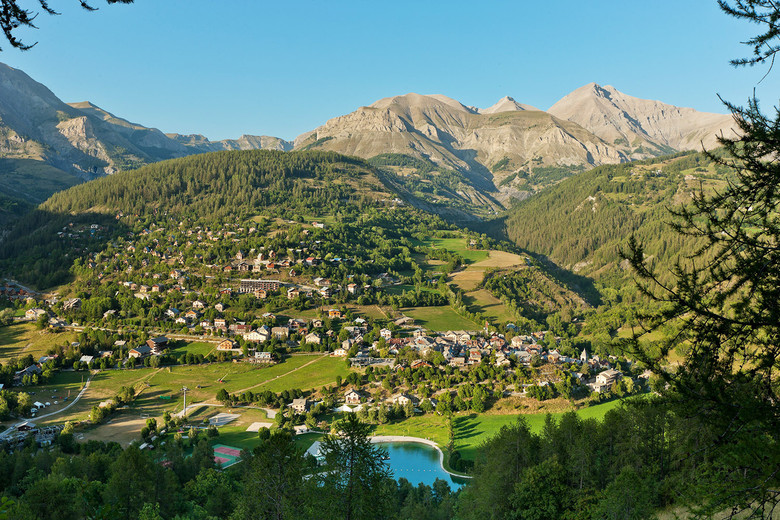 9am GMT, June 18, 2013, Edinburgh, UK - After a stellar start in Punta Ala, Italy, Enduro World Series’ quest for the most versatile all-round mountain bike athlete in the world continues, moving to Val D'Allos, France, the birthplace of enduro mountain bike racing.

Taking place at the source of the Verdon River, near Mercantour National Park, the Val d’Allos course will travel the alpine pastures and forests of the Southern Alps, a world apart from from the scene of St Tropez and  the French Riviera, despite being just a 2 hours drive away.

Taking advantage of two of the Val d'Allos - Le Seignus resort’s chairlifts means that the start of each liaison will be accessed primarily from the lifts, but with an untimed first lap for each stage offering a kind of live practice. In combination with the second timed lap, riders will total 10,000 metres of cumulative vertical drop and more than an hour of cumulative race time.

The course will not be revealed until race weekend, with the resort’s bike park closed through the week, ensuring no practice runs can be taken apart from a course walk the day before the race.

The blind approach conforms with enduro racing as it originated in Val d’Allos a decade ago. “Having to find the best line in the heat of the moment is the original spirit of enduro,” says Fred Glo, founder of Tribe Sport Group and president of Tribe Events, and the originator of enduro mountain bike racing. “It’s a different kind of riding if you know the track perfectly.” 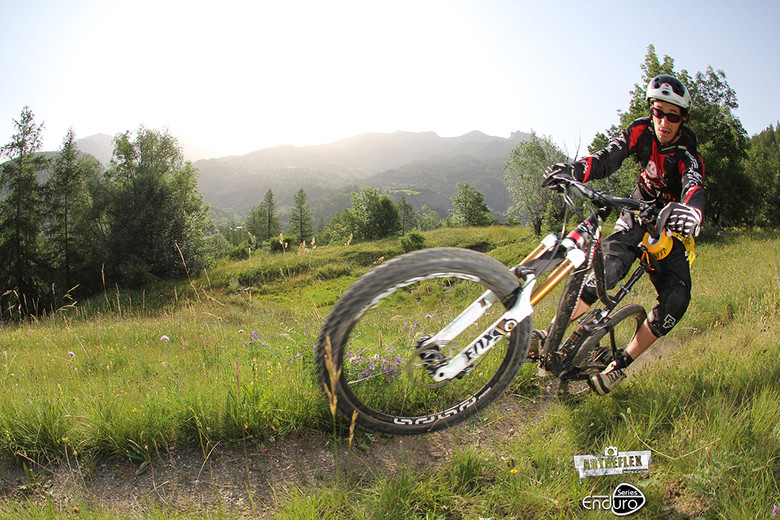 Glo’s “raw” version of enduro racing was inspired by the original motorbike format that the concept was adapted from. In creating the event, he simply created his dream format for the race he would want to ride in order to come away sated on top quality trails and fun.

Former women’s downhill world champion and EMBA Advisory Board member, Tracy Moseley, who won the first race at Punta Ala, and goes into this race as the women’s favourite, says that blind approach is “the purest way of showing who’s got the best bike-handling skills. When there is so little you can do to prepare for a trail, you really have to rely on instinct and your natural ability.” 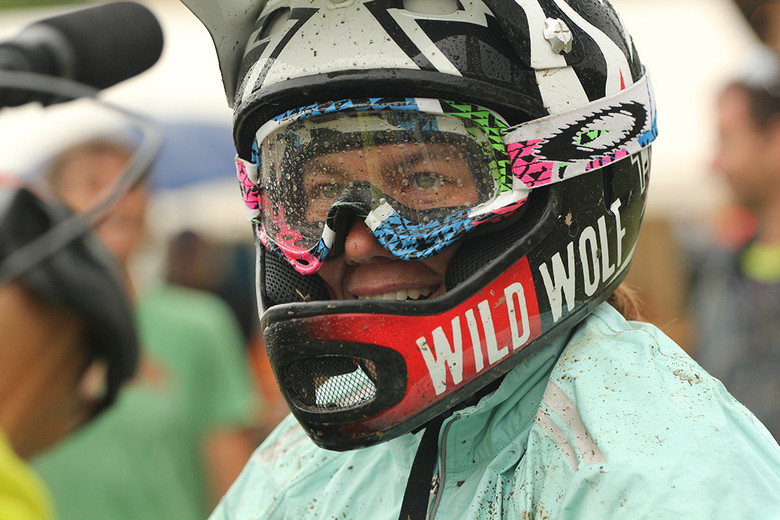 The first Tribe 10,000 Enduro in 2003 quickly became an annual fixture allowing riders to test technical and physical skill. Over the past decade, the Val d’Allos men’s race has only been won by five racers: Karim Amour, Willy Balaud, Alex Balaud, Remy Absalon and Jerome Clémentz.

Founder Fred Glo says the combination of a 10,000 metre goal, plus fun riding on spectacular trails and the challenge to finish in good shape were the ingredients that made the race such a success back in 2003, and they are still the elements that make enduro mountain bike racing appealing today.

The format that Glo pioneered spread across France at other resorts, inspired the Italian SuperEnduro adaptation, and in 2011 became a national series, the first FFC Enduro French Cup.

“We all started to ride mountain bikes because we love to go down, have fun and enjoy a challenge. Our first and main focus, still, is to offer the best riding experience possible on the best trails,” says Glo.

A decade later, Val d’Allos, the birthplace of enduro mountain bike racing, hosts the second of a seven stop global series that aims to unite the discipline to create the best rider experience possible and to crown a single World Champion - a success story best defined, as Glo says, “by amateurs and pros, winners and losers all sharing the same smile Sunday evening.”

About the Enduro World Series 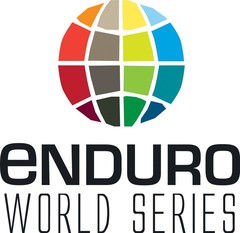