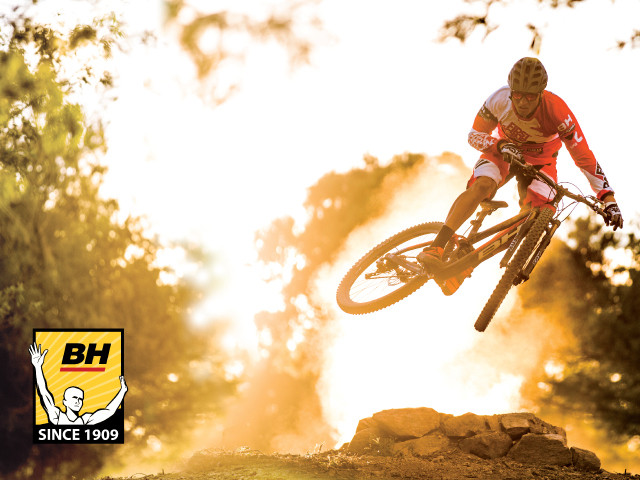 “The line has topped podiums at the highest levels of racing across all of Europe and to a degree, we’re looking for riders ready and willing to make the same statement here in the US,” continues DiMenna.

“But more importantly, we’re looking for riders in 2015 – not just racers. We want athletes and enthusiasts who have big years and big rides planned, and who have the proven ability to write, film or capture images along the way.” 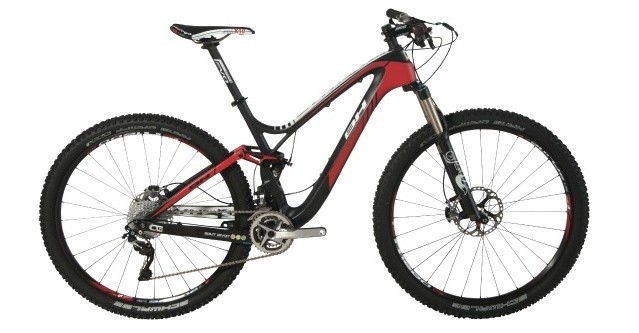 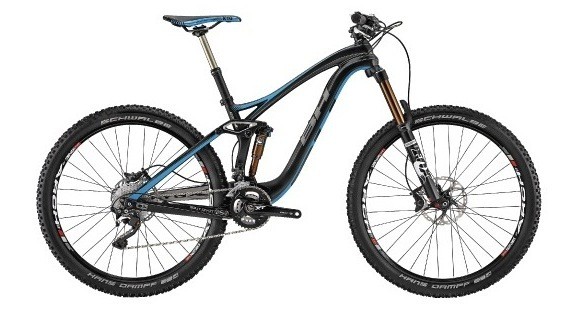 At BH, sportsmanship shares equal footing with performance. For the 2015 BH Bikes Ambassador Program, an ambitious back-of-beyond adventuring spirit will find equal consideration among their race-centric counterparts. Riders as well as racers are strongly encouraged to apply.

Prospective athletes and partners will be evaluated both on their influence within their local or regional cycling community and their ability to deliver rich content to BH’s social media channels.

For more information regarding BH and the Lynx 4.8 or Lynx 6, please visit BH BIKES.

Located in Spain’s Basque region, Beistegui Hermanos (BH Bikes) draws upon more than 100 years of history, tradition and innovation. Roundly considered one of Europe’s most prestigious bicycle makers, BH is among the most established and successful cycling brands in all of cycling. Proudly designing, engineering and building bicycles that climb with ease and descend with confidence, BH sets the global standard for performance and comfort. Seven-time winners of the Vuelta a Espana including the inaugural 1395 edition, BH also recently carried the yellow jersey for eight straight stages in the 2009 Tour de France and claimed gold in the 2012 Olympic triathlon and mountain bike events. For more information, please visit BH’s US website.