From the Petrol to the Summum, get a detailed look at Mondraker's race pedigree over the past 20 years. 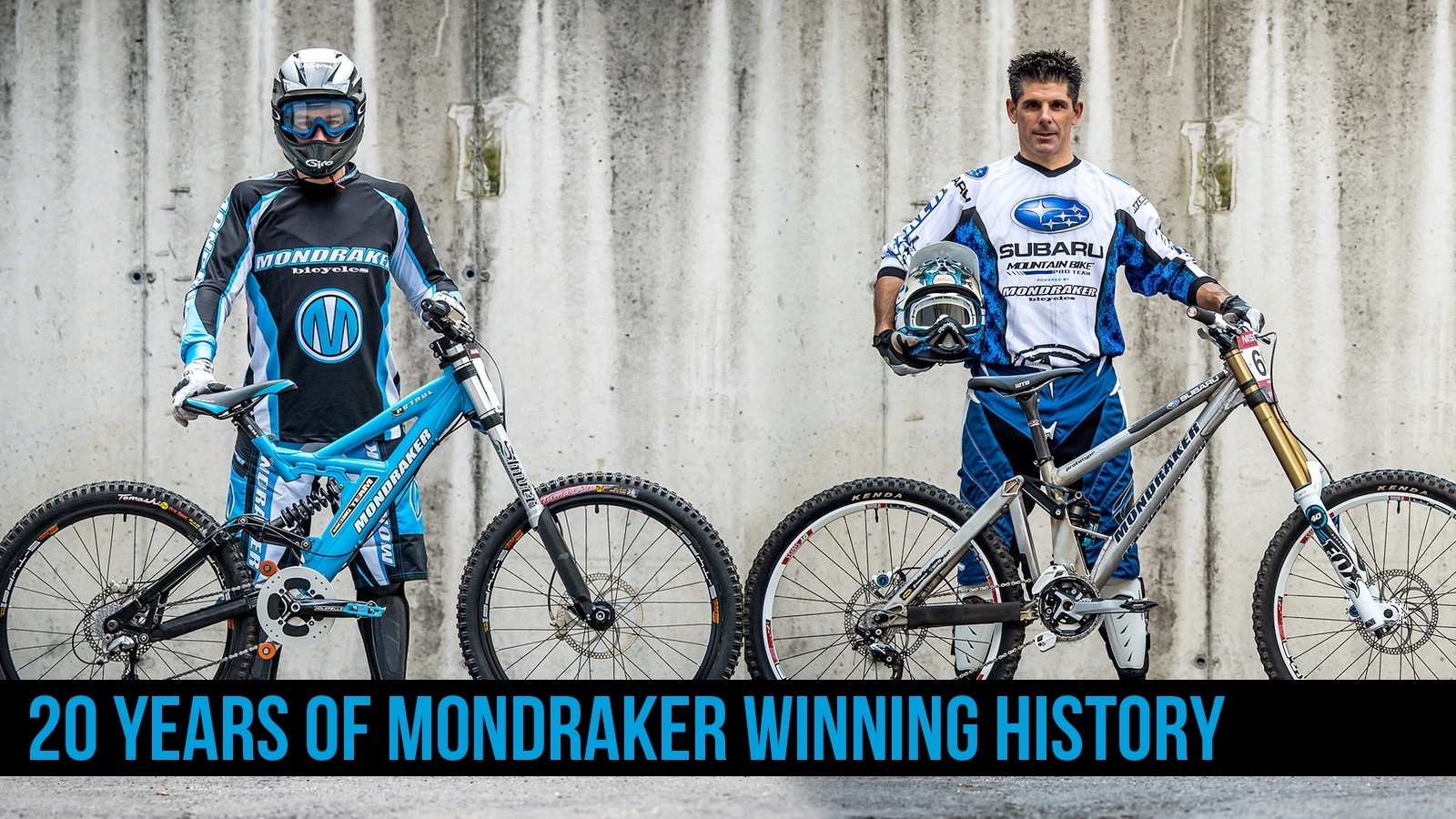 Game-changing mountain bike manufacturer Mondraker launches a landmark video looking back on 20 years of passion, hard work and innovation at the leading edge of the MTB scene. The exhilarating short, ‘20 Years of Winning’, packs in two decades of the Spanish brand’s race-winning downhill rigs attacking Val di Sole in one seemingly fluid run.

The breathtaking new video chronicles Mondraker’s history, beginning with founder Miguel Pina bursting out of the starting gate on the Petrol – Mondraker’s first ever DH model, released in 2001. With the unmistakable voice of downhill ex-pro and Red Bull commentator Rob Warner calling the action, viewers are then treated to the 2007 Kaiser and the World Cup winning 2009 Summum Prototype being threaded down the famous descent. 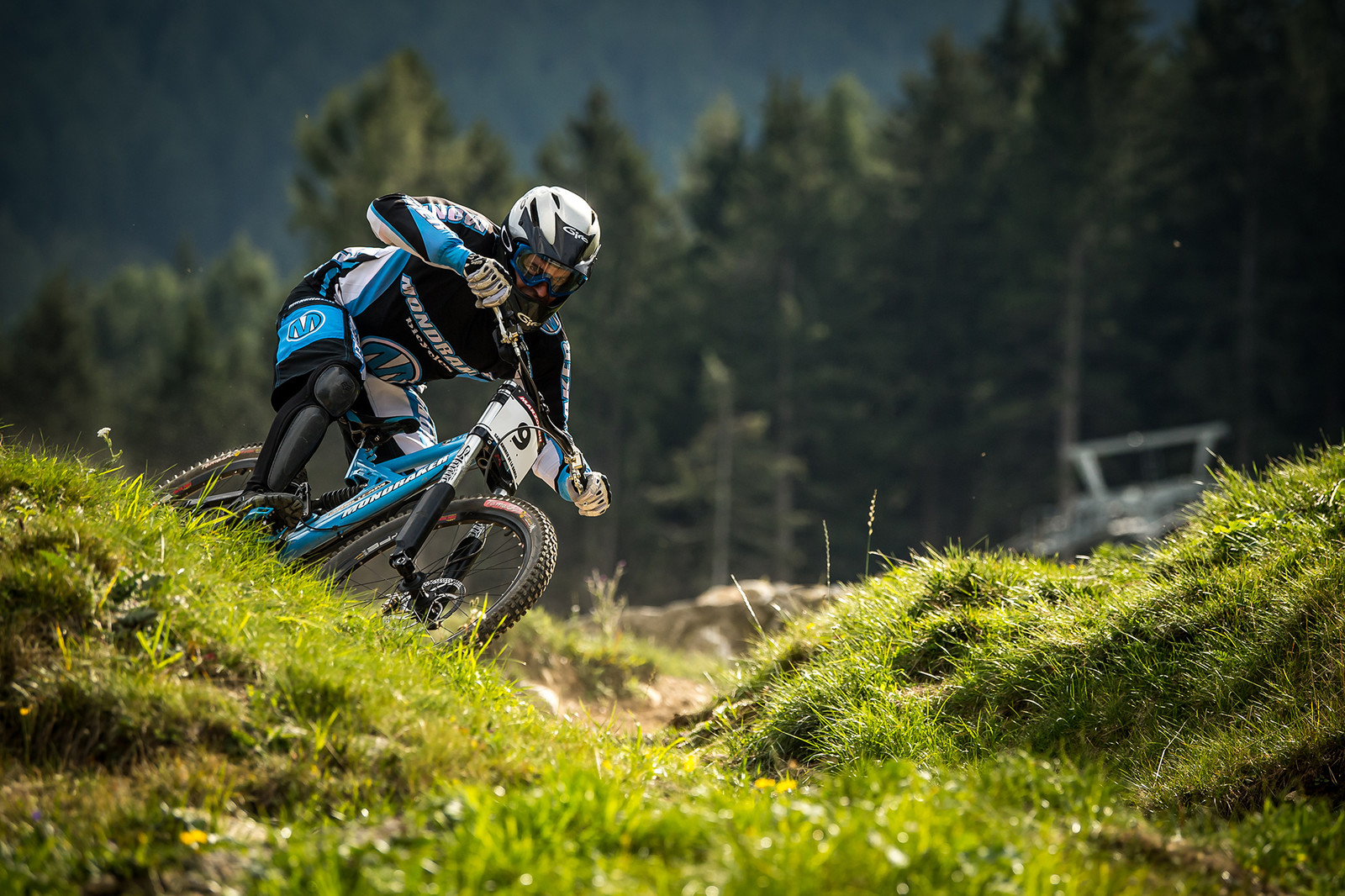 Former European Downhill Champion Markus Pekoll takes over on the 2012 Summum Pro Team, raising the pace and viewers’ pulses, before MS Mondraker’s Laurie Greenland thrashes down the lower slopes on the 2016 Summum WC Special Edition – the bike that famously whitewashed the podium at the 2016 UCI DH World Championships. Greenland, shredding it on the 2020 Summum Carbon Pro Team, completes the blistering run on the rig that brought him his first World Cup race victory at the very same track. 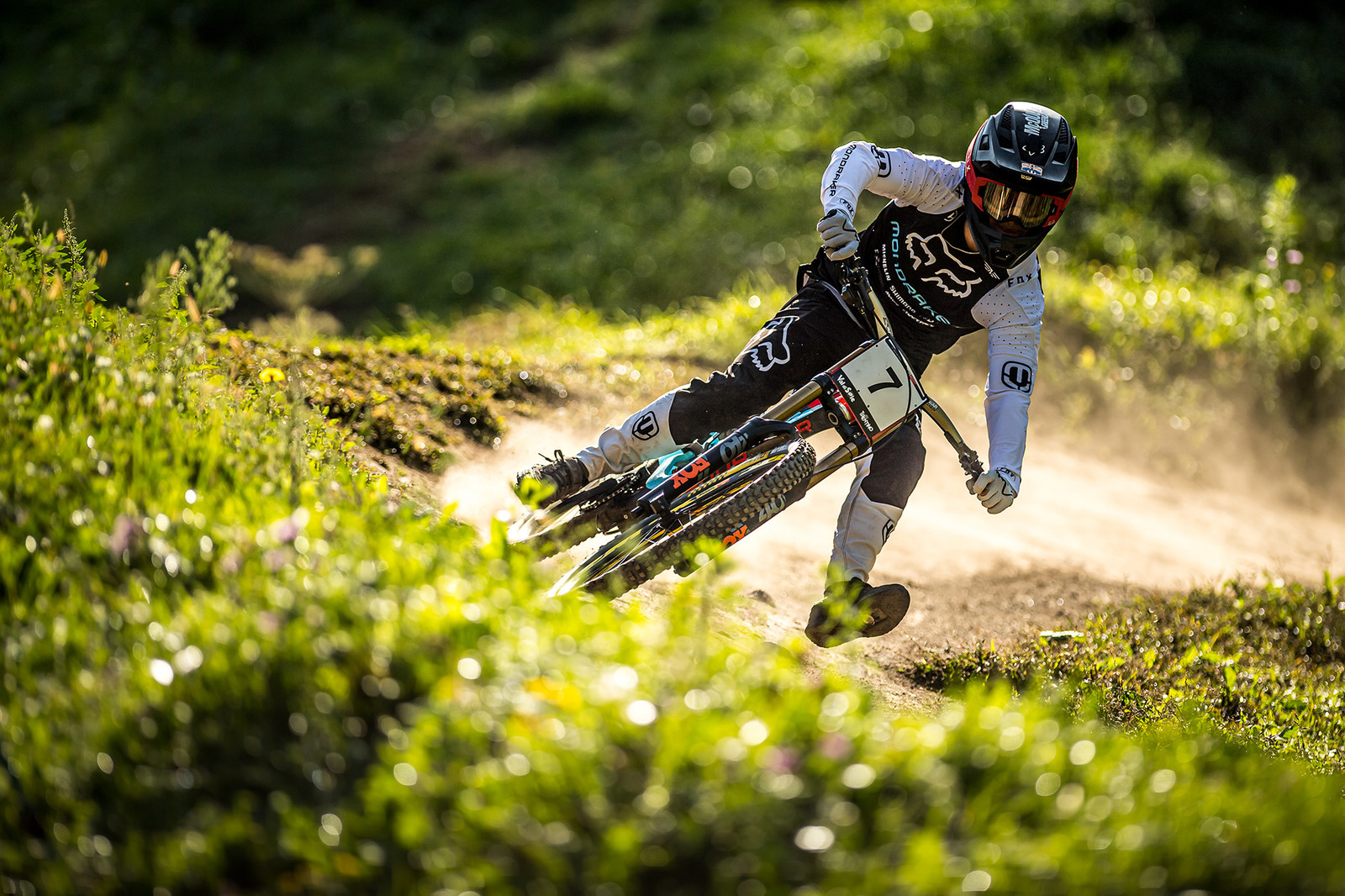 Since the brand’s inception in 2000, Mondraker has striven to make bikes differently: without compromise, developed with racing DNA and informed by their successes primarily in the downhill scene. Mondraker pioneered adjustable geometry with the Petrol and later developed the groundbreaking Zero Suspension platform. Ridden to World Cup victory in 2009 at Maribor by Subaru-Mondraker Team’s French double World Champ Fabien Barel on the Summum Prototype, the Zero Suspension system remains an integral feature on every Mondraker full-suspension bike. 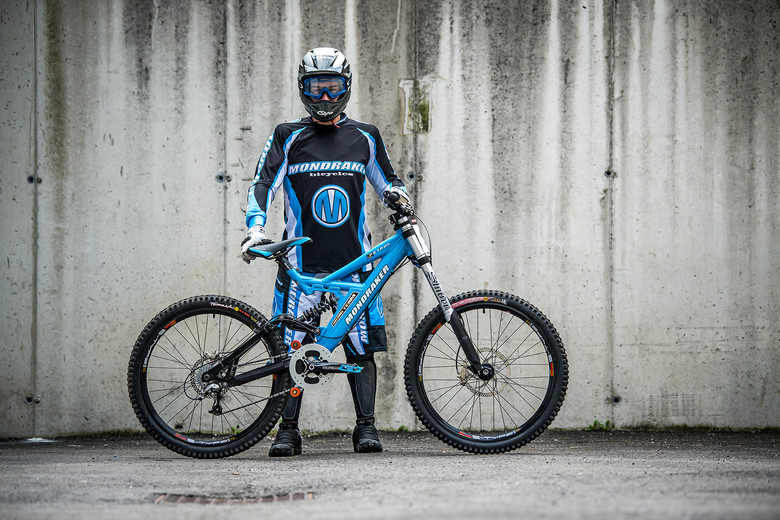 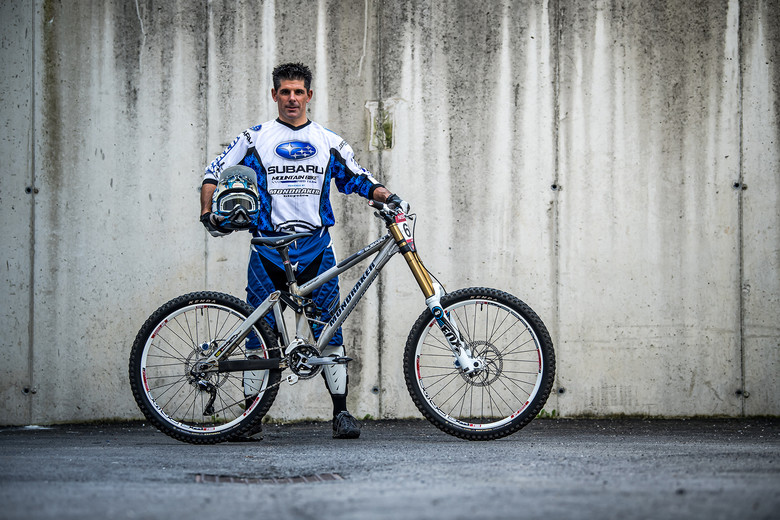 Barel contributed to Mondraker developer Cesar Rojo’s radical design that led to the Forward Geometry concept – reducing stem length and increasing the bike’s front centre measurement – a breakthrough development that went into production in 2012 and would revolutionize mountain bike geometry. That same year, the Summum Pro Team became the lightest bike on the downhill circuit. Four years later, this was surpassed by the even lighter Summum Carbon that was ridden to that unprecedented 1-2-3 clean sweep at the 2016 World Champs, with Danny Hart taking the top step. The Summum Carbon used Mondraker’s cutting-edge Stealth Carbon manufacturing process, first employed in the 2012 Podium Carbon XC bike and on other models including the 2015 Foxy Carbon enduro bike.

Mondraker’s innovative approach has also produced results beyond downhill, including serious success in XC with the agile F-Podium. 2019 saw the F-Podium on the World Cup and World Champs podium five times, including standout performances from Primaflor-Mondraker-Rotor’s Bec McConnell who took home bronze at the XCO World Championships and silver at the Nové Město round of the XCO World Cup. 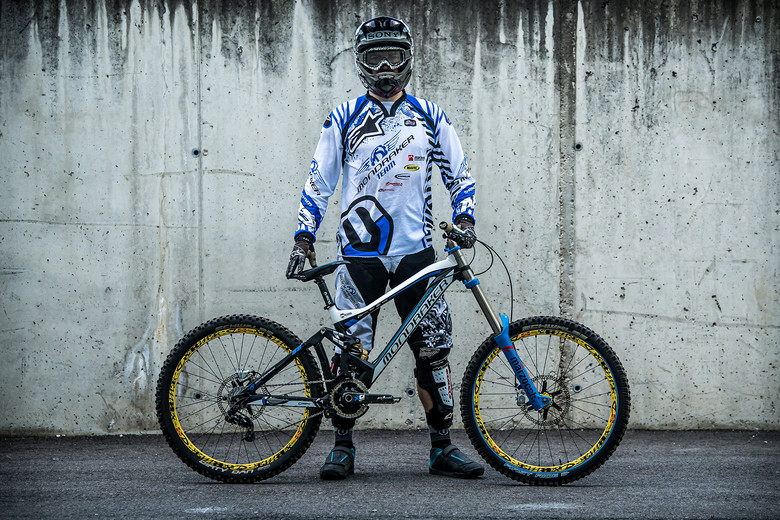 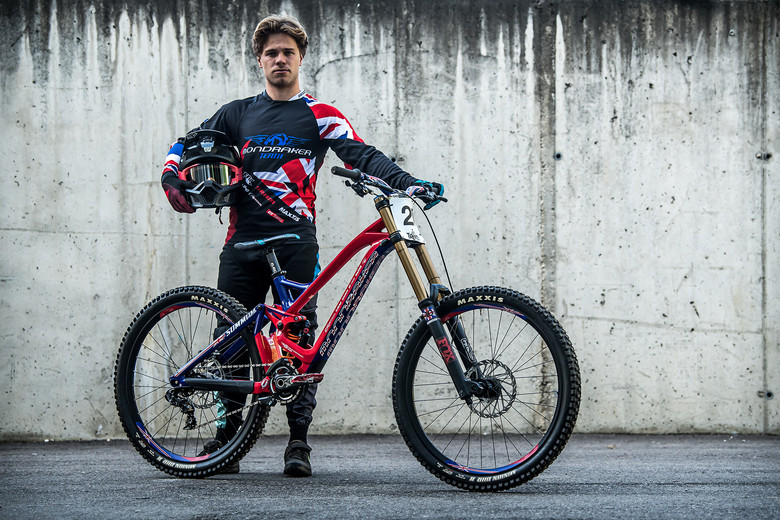 Mondraker launched their first range of enduro-focussed e-bikes in 2015. And five years on, the 2020 Crafty Carbon RR SL is leading the way in modern e-MTB design, weighing just 19.3kg.

Progress hasn’t (and won’t) stop there, as 2020 promises bikes that are stiffer, lighter and faster in every respect across the brand’s entire range, from DH to enduro, trail, XC and beyond. But Mondraker’s story is about more than ‘just’ innovation and results, it’s about the passion, determination and hard work that’s taken them to where they are today – proudly creating boundary-pushing bikes at the apex of every mountain biking discipline. 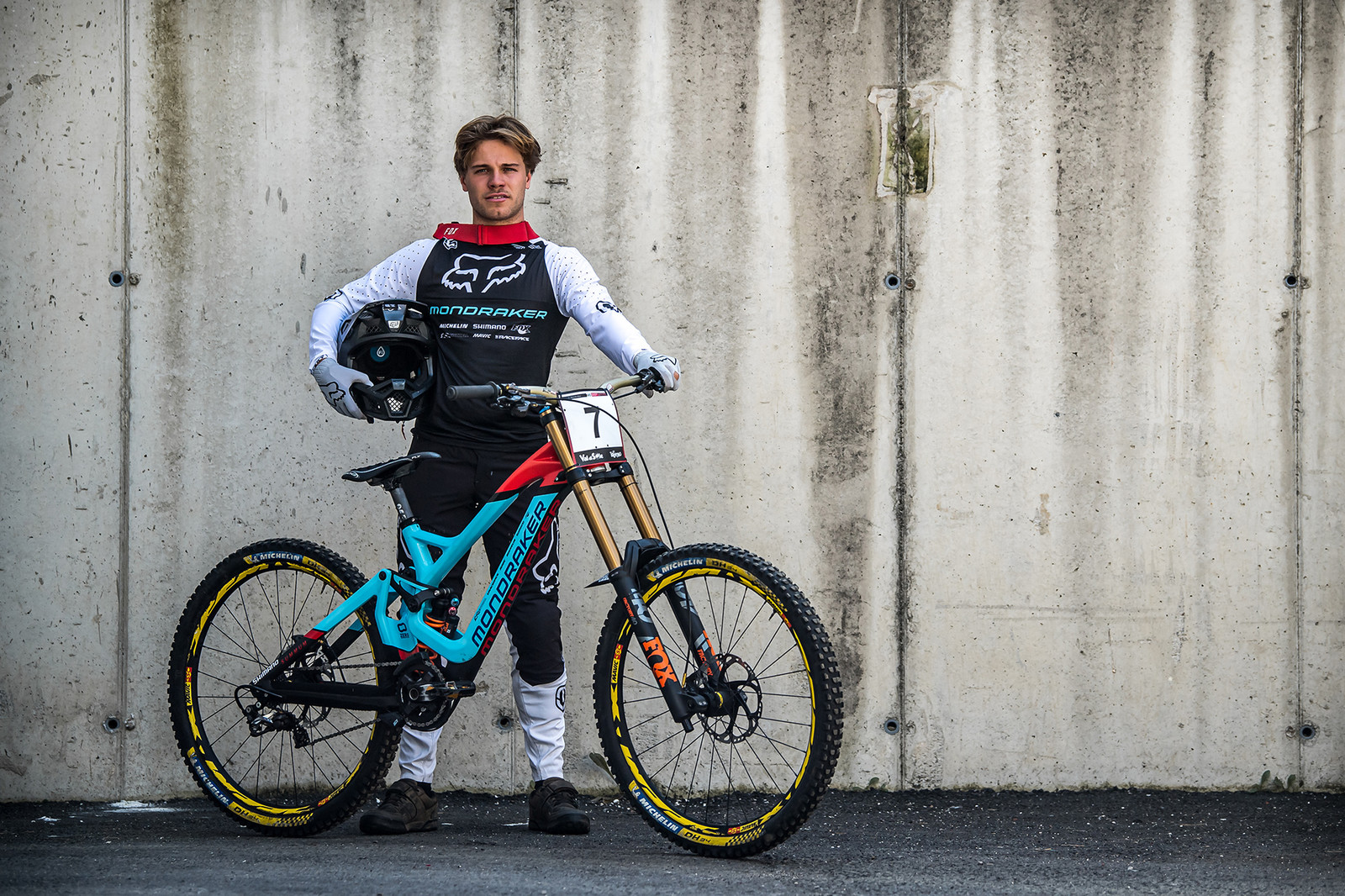 Looking back at two decades of success, Mondraker founder Miguel Pina said: “I’m proud of our achievements and truly excited to share our fantastic ‘20 Years of Winning’ film. The gravity scene has always been Mondraker’s backbone, and the lessons we’ve learned from every downhill season have also shaped the bikes we’ve created for other types of riding: the Super Foxy for enduro, the F-Podium for XC and our entire e-bike range. Here’s to the next 20 years!” 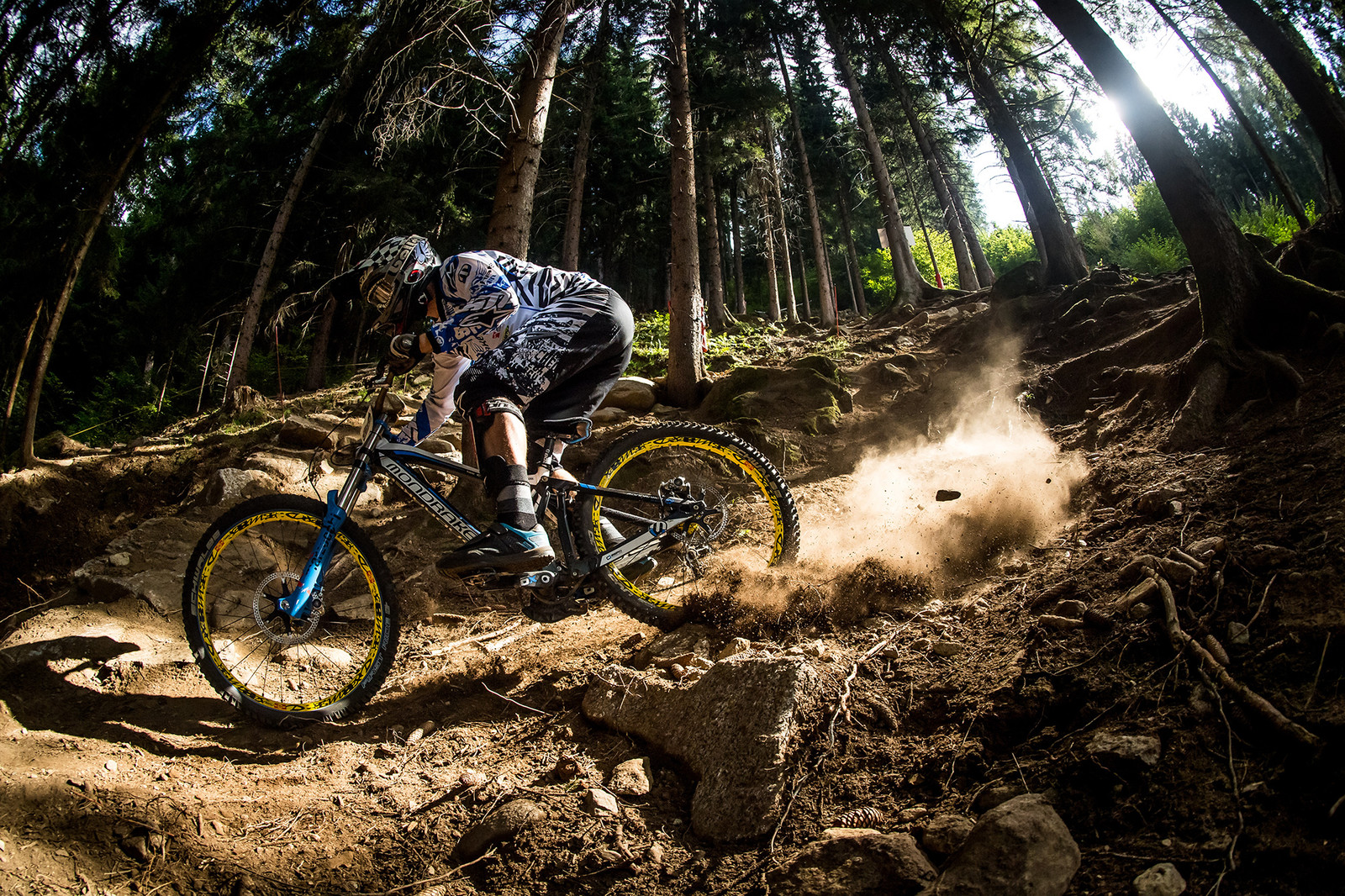