​In light of how successful Ray's Indoor MTB Parks have been stateside, it's perhaps a little surprising that a similar concept has not yet popped up in the UK. With thousands of serious riders and fairly inclement weather conditions most of the year, you would have to think such a project would be met with instant success. Well, that is exactly what the team behind the "Dirt Factory" is betting on. 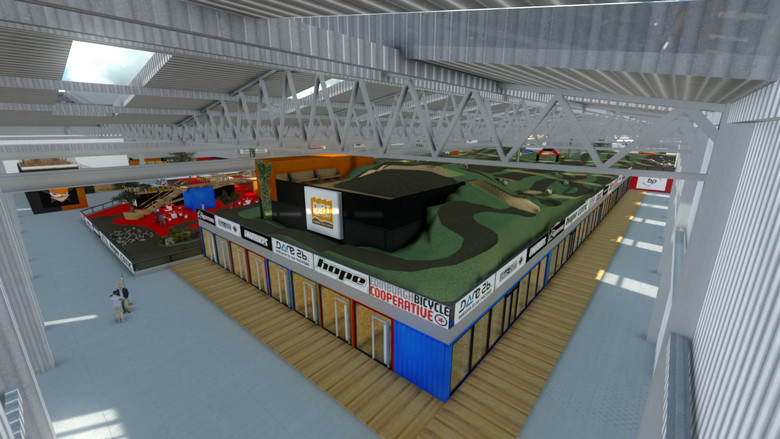 UPDATE: Crowdfunding campaign for the Dirt Factory off to a strong start:

A crowd fund campaign to raise funds for Dirt Factory, the UK’s first indoor bike park, is already past the 50% mark after only seven days.

Dirt Factory indoor bike park will be located in Greater Manchester and designed specifically for mountain bikes and BMXs. The team behind Dirt Factory are aiming to raise £300k via online crowdfunding platform, Crowdcube.

The Dirt Factory crowd fund campaign was officially launched at an event at The Rise Manchester on Sunday 31 January. Over 300 attendees watched a preview of Dirt Factory’s Crowdcube pitch video, met the team and made the first investments.

Dan Makin, is one of the founders and Directors of Dirt Factory. Dan said: “Our launch event was a great success. Despite the rain, many of our supporters, fellow riders and interested investors joined us to learn more about Dirt Factory.”

“We were blown away by the amount of encouragement and interest we had on the day, not to mention the early investments made. Now is the time for people to get behind Dirt Factory and help us reach the start-up target.”

Supporters can pledge anything from £10 and above to get a share of the business and unique investor rewards. Only a week into the campaign, the team have secured investments from over 110 individuals and are already over 50% funded.

On reaching full funding, the team will turn an existing warehouse or distribution centre into a fun filled, sport and recreation centre with indoor bike trails made out of recycled dirt and shipping containers.

Mark commented: “The response from riders, the cycle industry and investors has been fantastic. A facility that is dry, convenient and with high quality trails to practice your bike skills and have fun is something a lot of UK riders are crying out for.”

“Indoor bike parks have proved successful in the USA and we’re starting to see more emerge in Europe. Manchester is the perfect base for Dirt Factory in the UK and it will further enhance the cycle credentials of the city.”

The Dirt Factory crowd fund is live for 30 days until Monday 29 February 2016.

Located in the Greater Manchester area, the Dirt Factory aims to cater to riders of all levels and provide an indoor environment for having fun and progressing on your bike. On the topic of the bike, the Dirt Factory would be open to any bike with at least a back brake and judged to be in "safe condition", in other words it would not be limited to mountain bikes only. 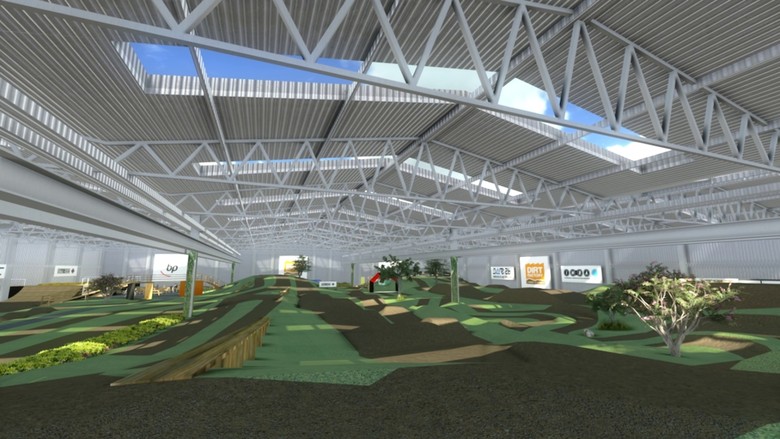 The park would feature trails of different difficulty level as well as specific skills and jump areas. Interestingly, the Dirt Factory aims to use natural dirt where possible to replicate the outdoors trail riding experience as closely as can be done, and also to make it easier to make changes to the layout over time. Of course, the park would feature rental and shop facilities, as well as a lounge area with food and drinks where you could hang out to watch your friends get rad. 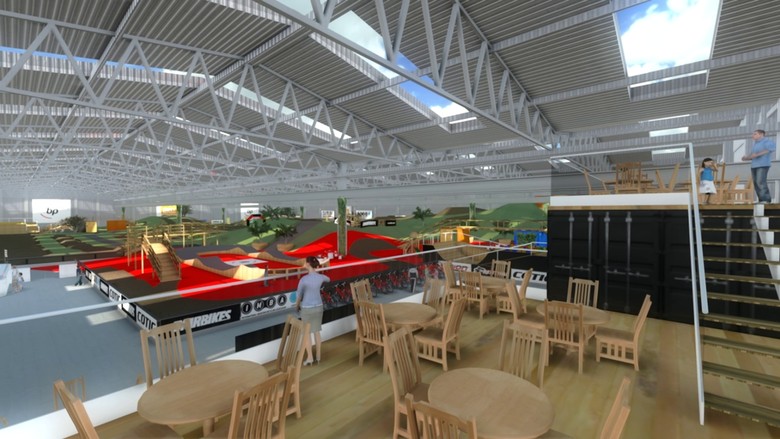 The Dirt Factory is supported by a number of partners already, but aims to raise the rest of the funding required via crowd-sourcing. Unlike many other such projects, the Dirt Factory is offering crowdfunders the opportunity to become co-owners of the park, as opposed to just pre-purchasing entries or supporting the project in general. 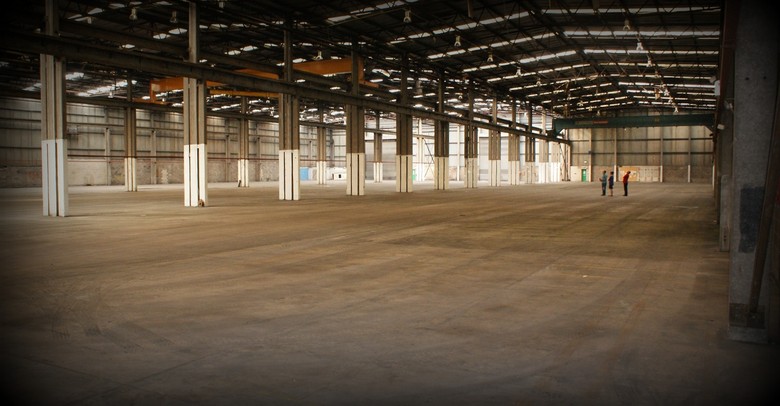 If you are interested in getting involved, visit the website has more information, and the crowd-funding campaign to join in the fun.