The more the merrier! 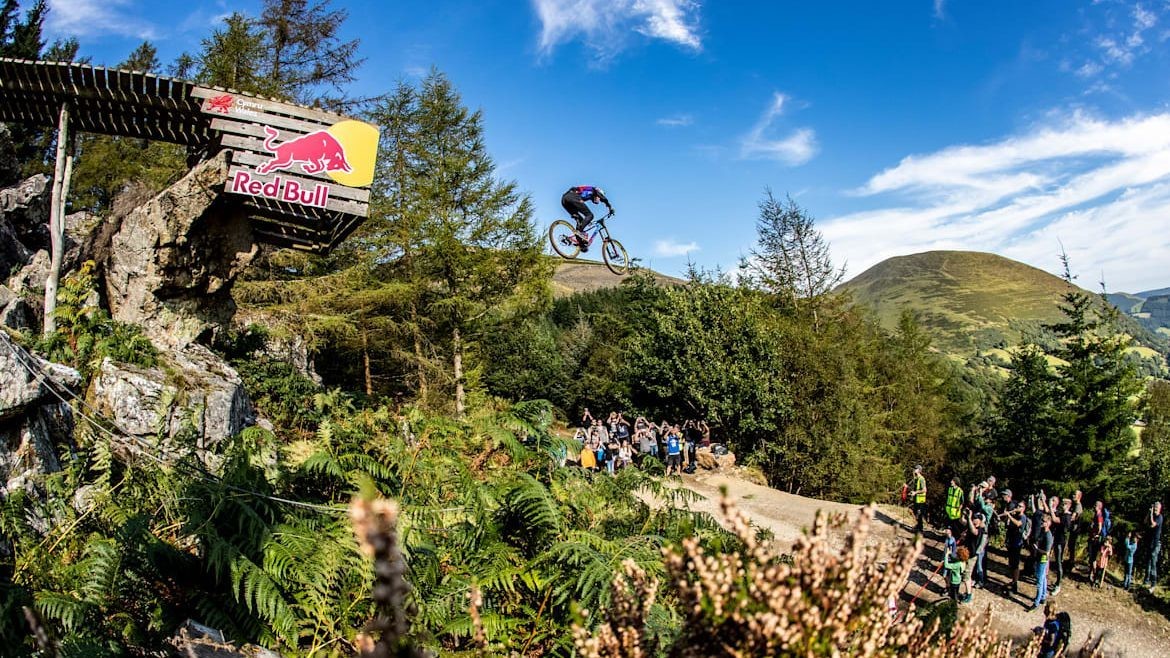 The 2021 edition of Red Bull Hardline is set to go down on July 24-25, and although the event will run spectator-free, it promises to be at least as spectacular as ever. With the addition of a new, 60-ft stepdown, it might be the craziest version yet of Dan Atherton's monster track - it is certainly still the gnarliest test of speed and skill this side of Rampage. 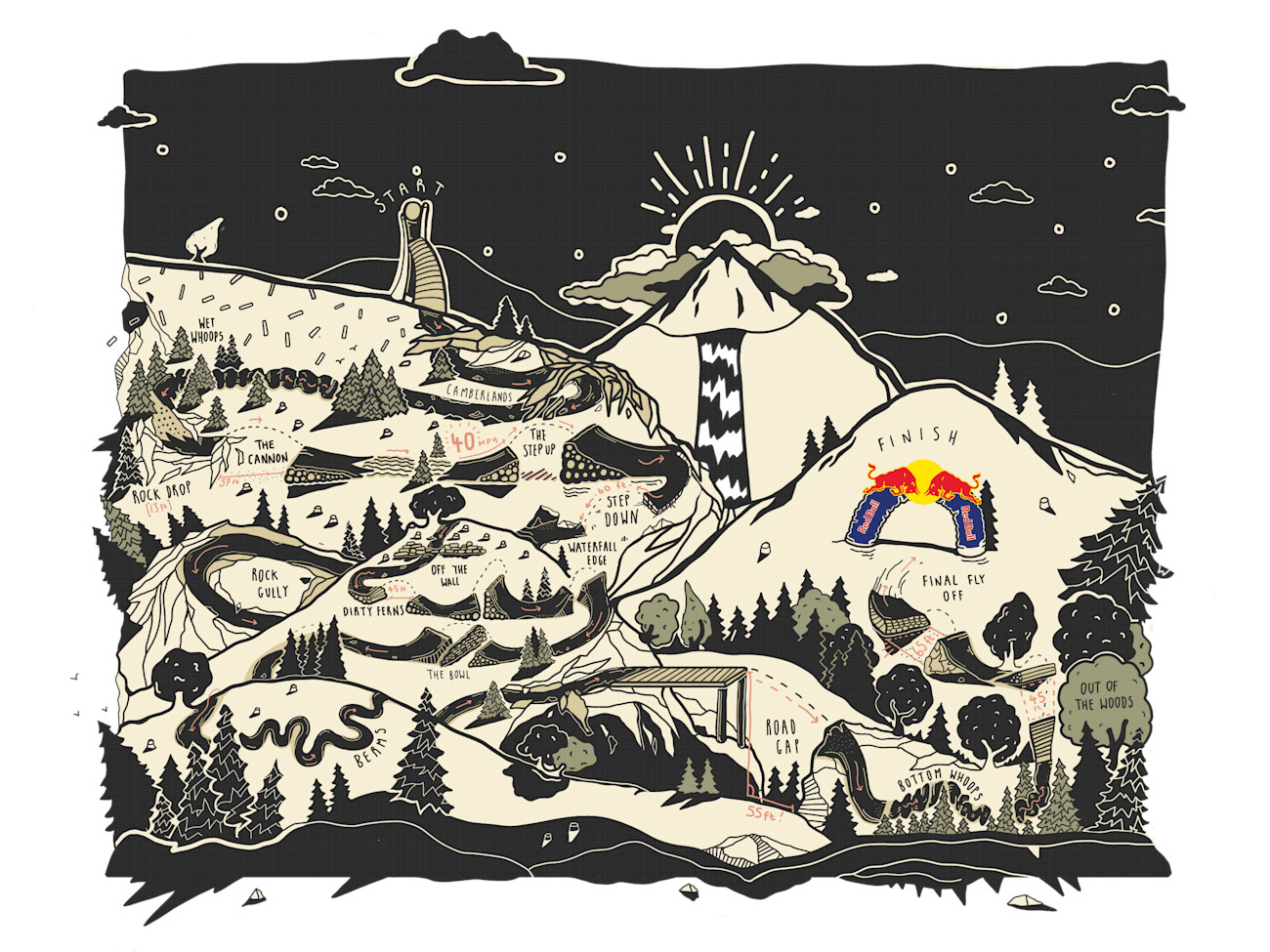 The final wave of riders has just been announced, including more freeriders and racers and everything in between! Only a few more days until the big show kicks off. Hell yeah!