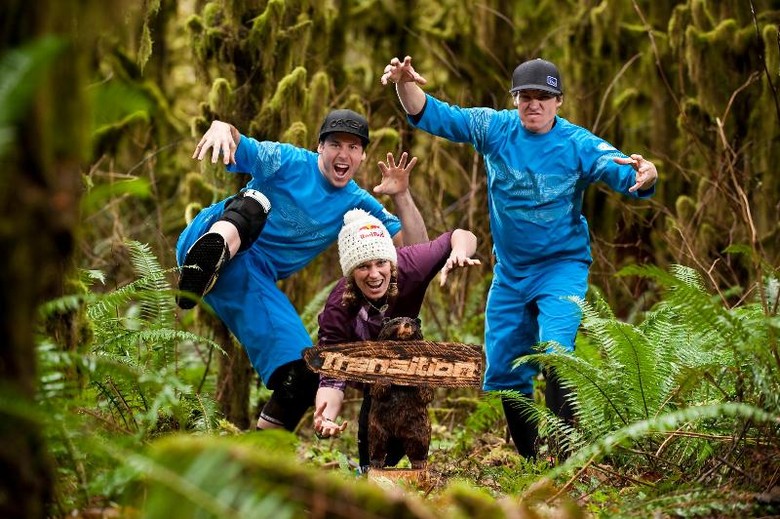 Transition Bikes, December 13 - The last two years have been a whirlwind of success for Transition Factory Racing. Following their first year as prvateers in 2009, team Bryll (as they are affectionately called) were brought into the family of Transition Bikes. The two riders had an existing friendship with TR Team Manager Lars Sternberg, who saw a great opportunity to work with the duo and simultaneously launch Transitions involvement into the DH world. Many victores were secured by the squad over the following two seasons. This year saw highs and lows for the team, and they endured it all together. The three were finally reunited on the trail once again in the beautiful forest of northern Oregons foothills of Mt Hood this August. 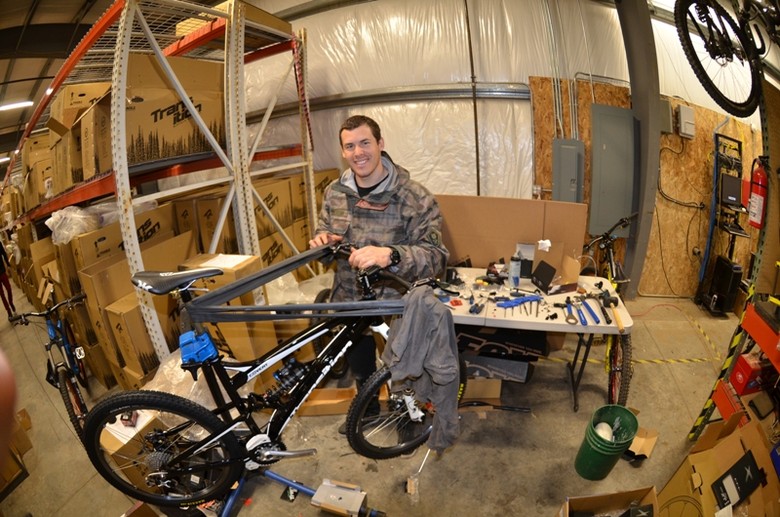 In two seasons the team secured 3 out of 4 of the Elite Mens and Womens PRO GRT Series overall titles and 3 National Championship titles, Jill Kintner's beloved Transition Double went the entireity of the 2011 season without a lost race run, and both Bryn and Lars overcame injuries to head into the 2012 season healthy and strong. 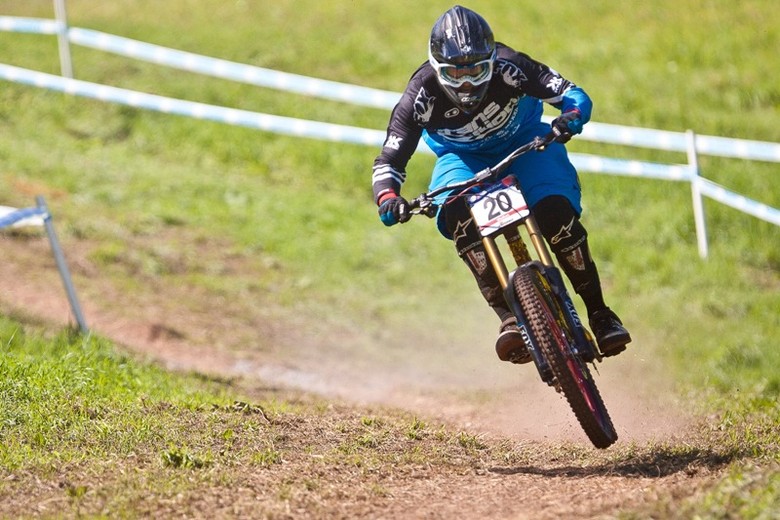 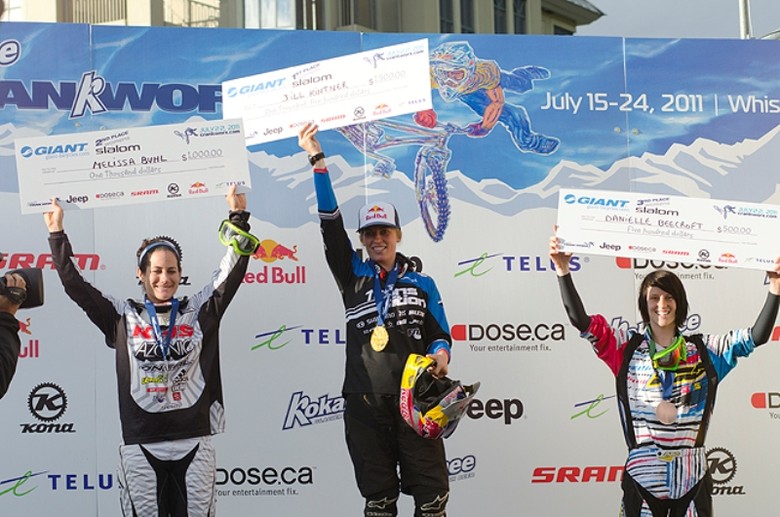 This particular story ends here, but both parties are opening new chapters and have exciting things in store for the future. It was a great run, and we wouldn't change it for the world! Transition Factory Racing would also like to thank all of our sponsors who have supported us through thick and thin. We wouldn't have been able to do it without you! 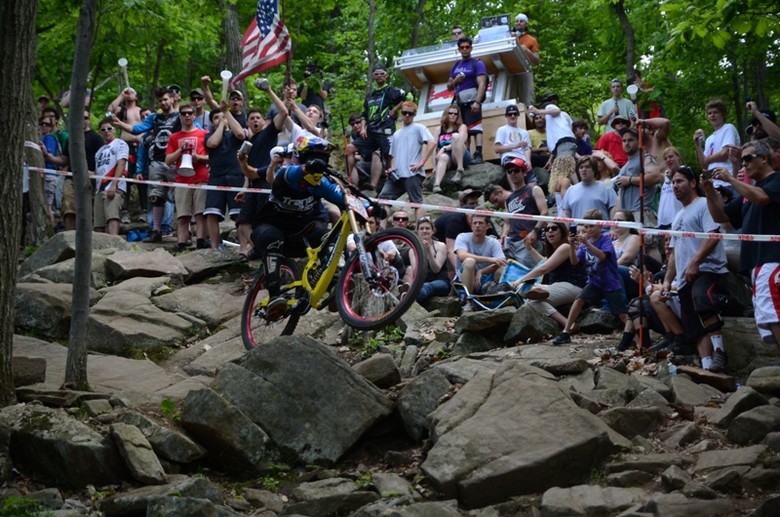 Stay tuned for news about Bryn and Jill's 2012 plans, and keep an eye on the Transition Bikes page for news about the 2012 program.
Transition Racing is supported by FOX Racing Shox, Crankbrothers, KORE, Maxxis, JETT, Shimano, TLD, ODI, 5.10, e.13, Jetlites, Jagwire, Cane Creek, Kinetic, Feedback Sports, Contour HD, and Stans no tubes.
ABOUT TRANSITION BIKES - Transition Bikes is a bicycle company located in Ferndale Washington and is focused on creating trail and gravity oriented mountain bikes. Our philosophy is simple, Rider Owned for Life since 2001. It is not a slick marketing slogan but something that defines who we are as a company. Connecting with our dealers and customers from a rider standpoint is our number one concern. Through outstanding and responsive customer service, and unique niche product design, we create and build relationships with our customers that are important to everyday riders and forgotten by larger companies. When you buy a Transition product you can be assured it has been tested in real world conditions by the same people that design them. We don't believe in using Catalog designs; everything is designed in house by us. Our goal is not to become a huge corporate brand but rather a company the average rider can believe in. Our customers are our family and we get immense joy from seeing them progress their riding to new levels right beside us.