If Braveheart was a downhill mountain bike race. 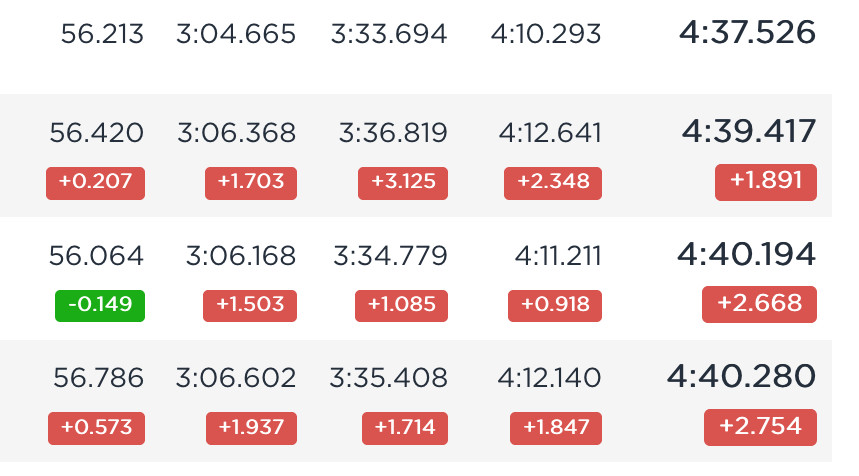 Wind, rain, mud, rocks...it's the UCI World Cup Downhill in Fort William, Scotland. Variable and generally miserable weather conditions challenged riders as much as the long, rock-strewn course. The wind was strong at the top, the rain was on and off, and the track was always changing. Yesterday's qualifying was a painful affair for many of the top riders which meant that pushing for race day took mental fortitude and physical prowess. In front of the classically massive Scottish crowd, the racers gave it their all and the results are now official.

Anna Newkirk, #USDH, takes her first win in the Junior Women's category. Vali Holl reportedly had a crash and ended her long-time win streak in the category with 2nd place today.

Thibaut Daprela backs up his Maribor win with a victory in Fort William today in Junior Men. The field of young up-and-comers is deep with new faces on the podium this weekend.

Rachel Atherton took a less-than-stellar start to the weekend and turned it into victory. Tracey Hannah, 1st place qualifier, finished in 2nd place in today's race. She and Rachel are battling in the overall with just 30 points separating the two. Elite Women's favorite, Tahnee Seagrave suffered a crash in training, injuring her shoulder and did not compete.

The Elite Men's event weekend was more of a war than a bike race. We're used to crashes at a downhill race, but Fort William took the best in the world and literally threw them on their faces. 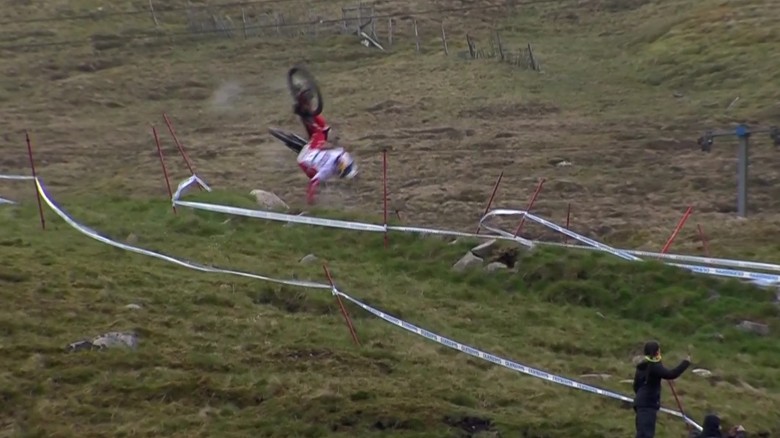 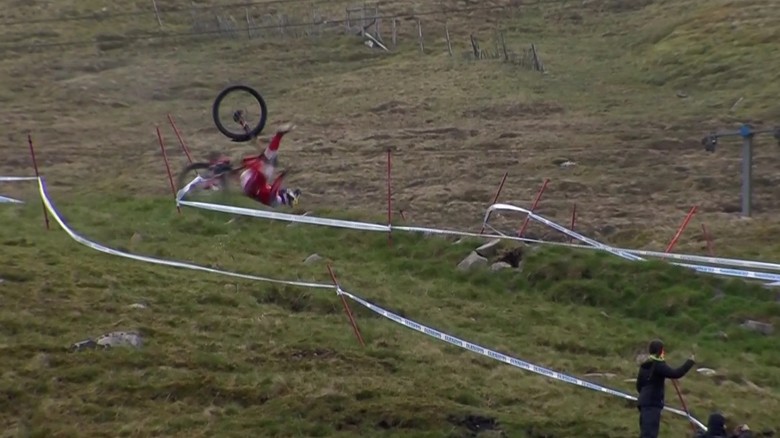 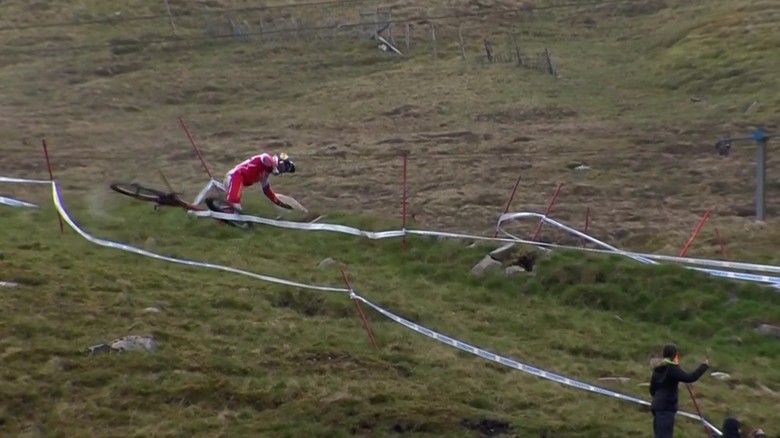 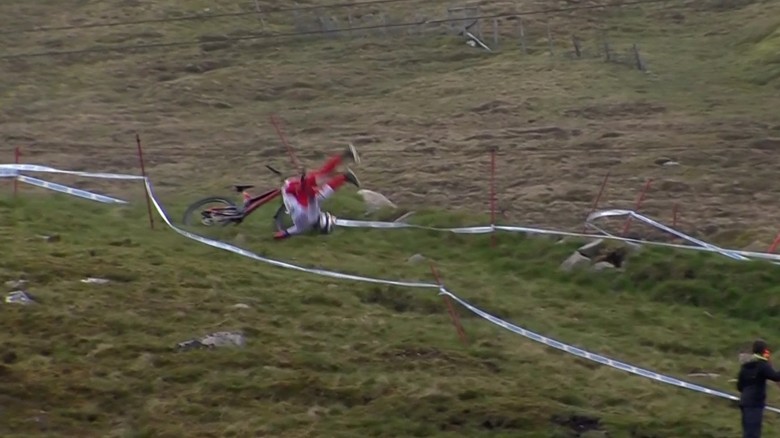 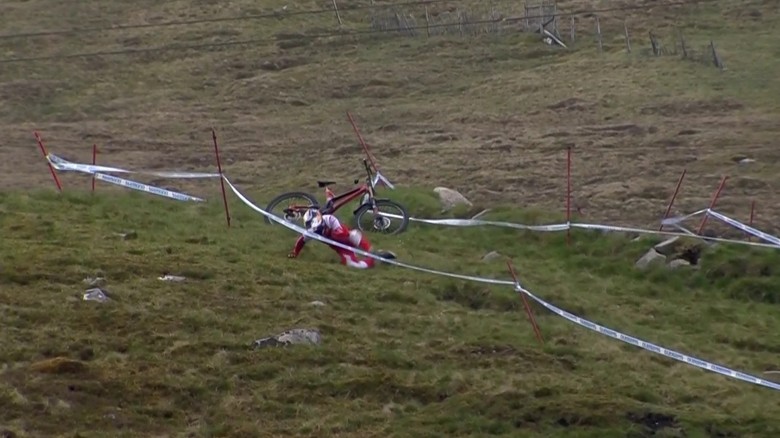 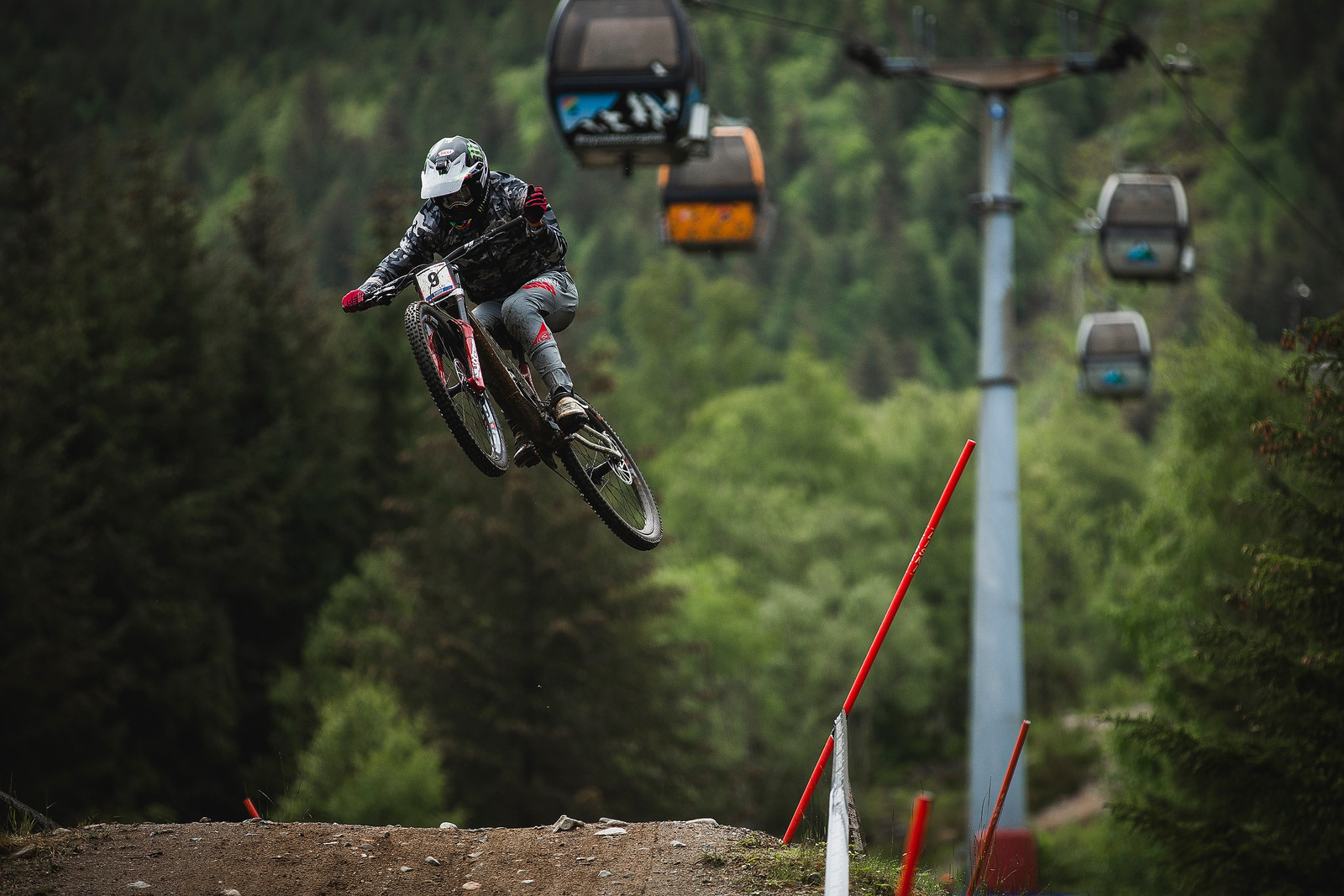 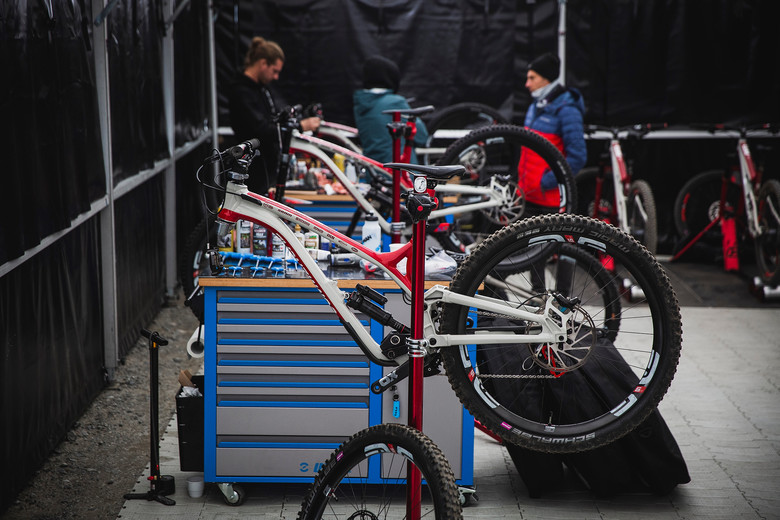 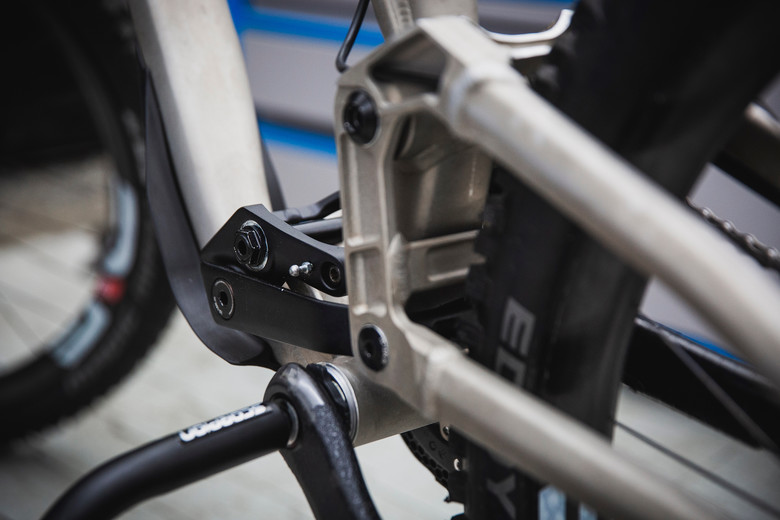 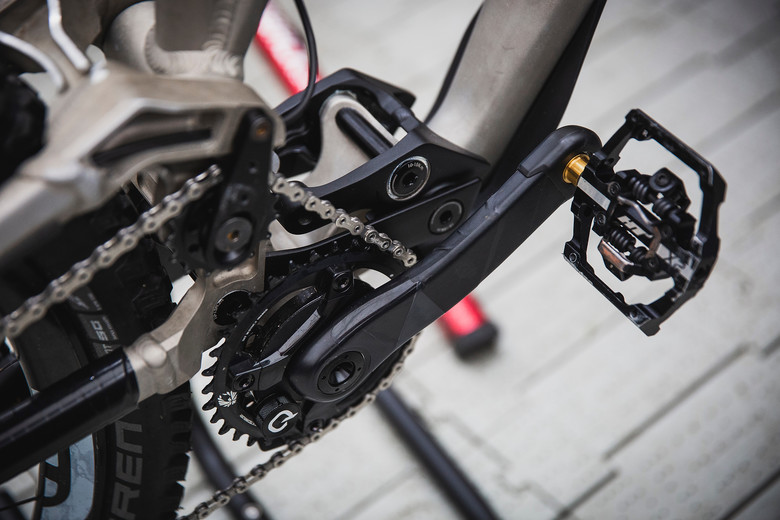 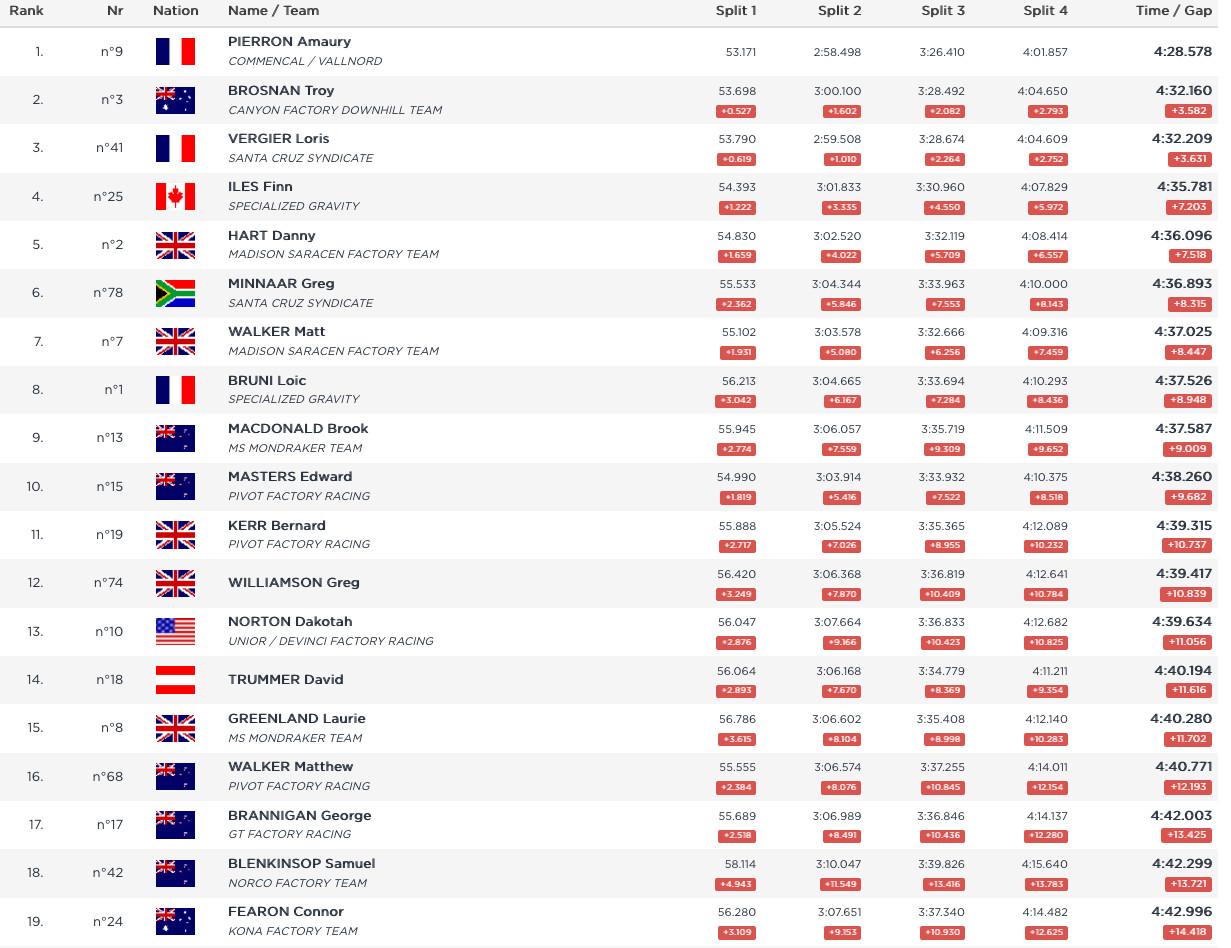 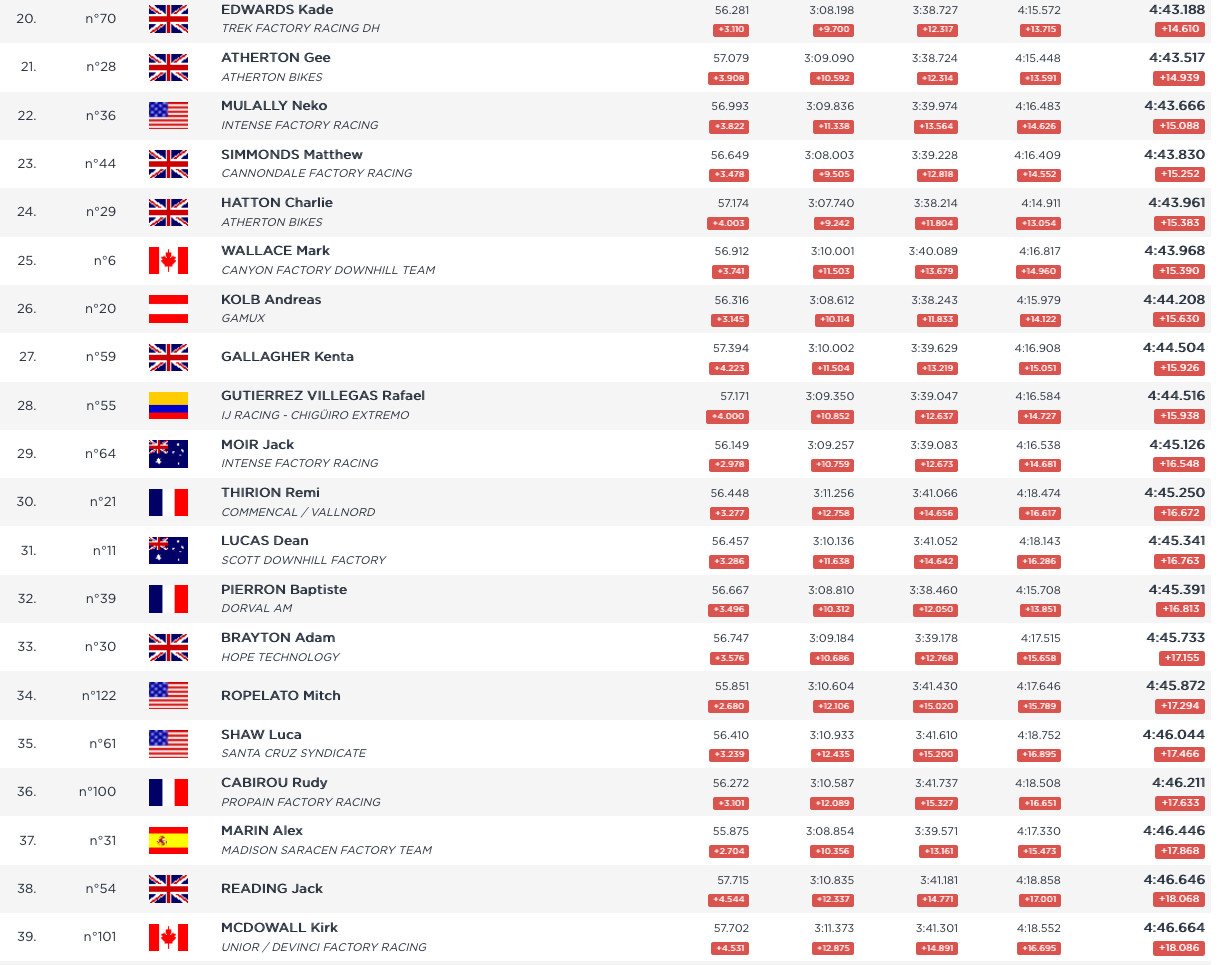 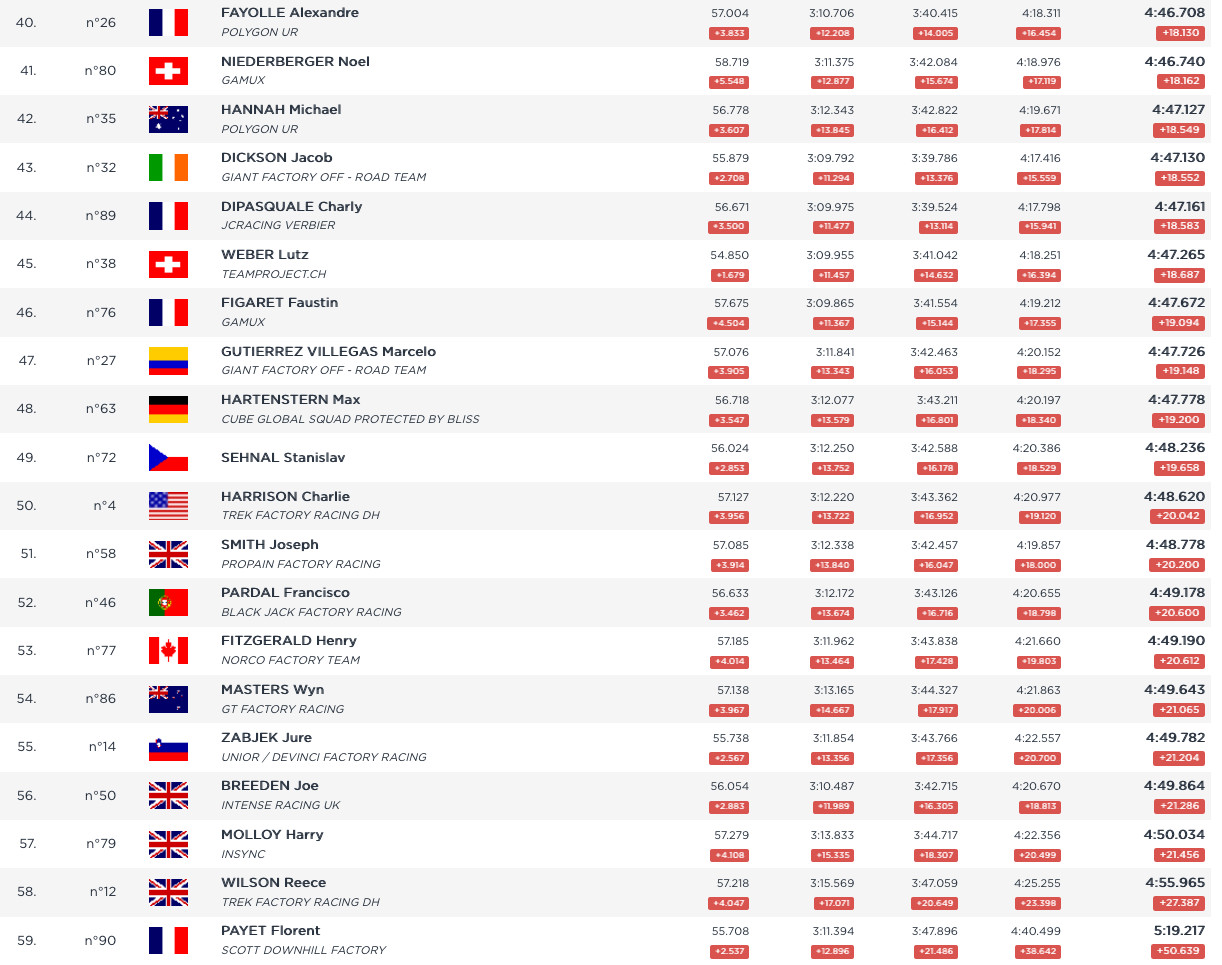 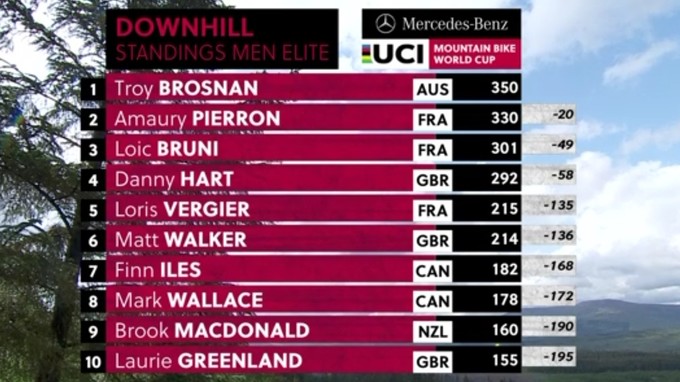 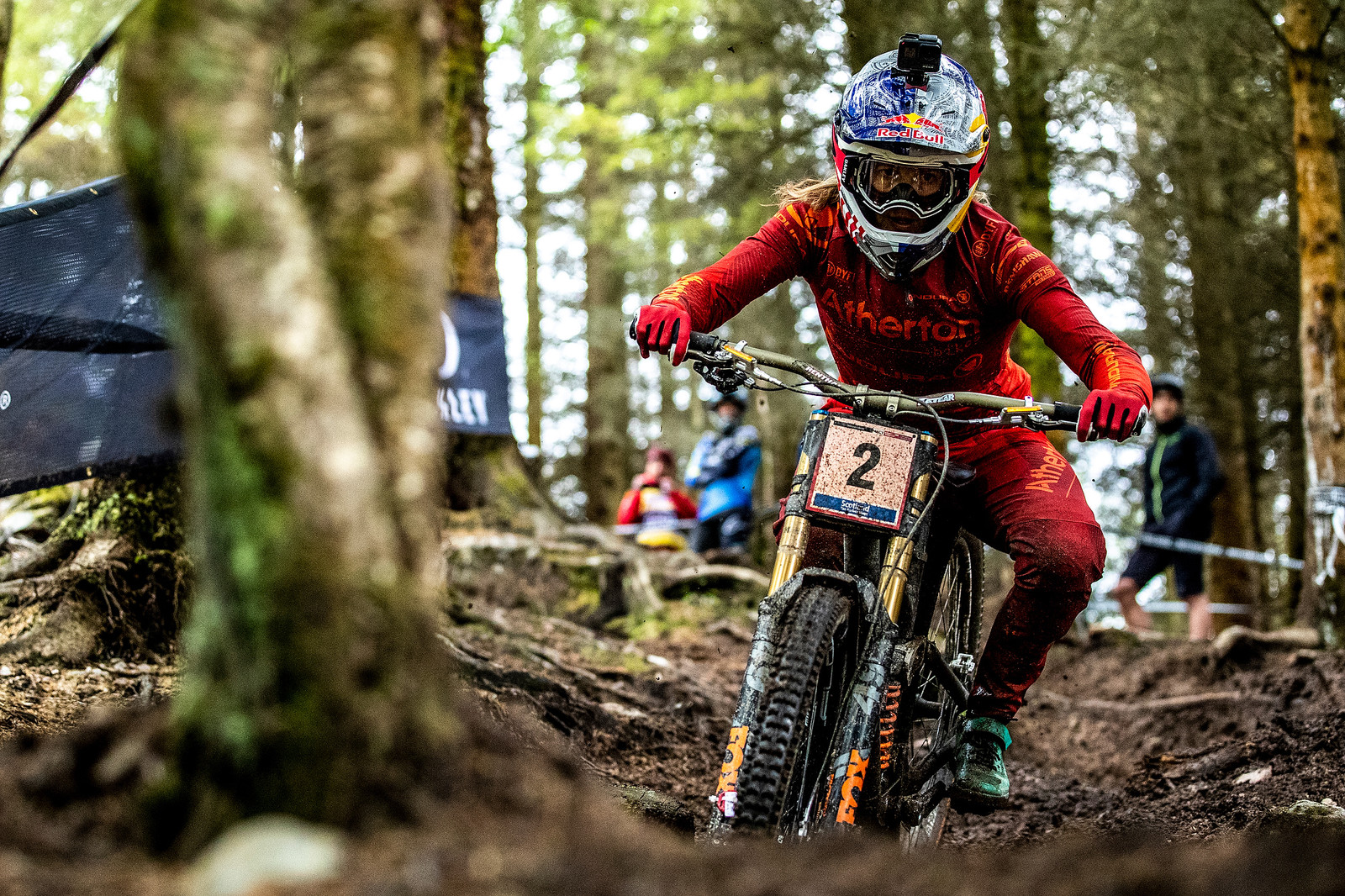 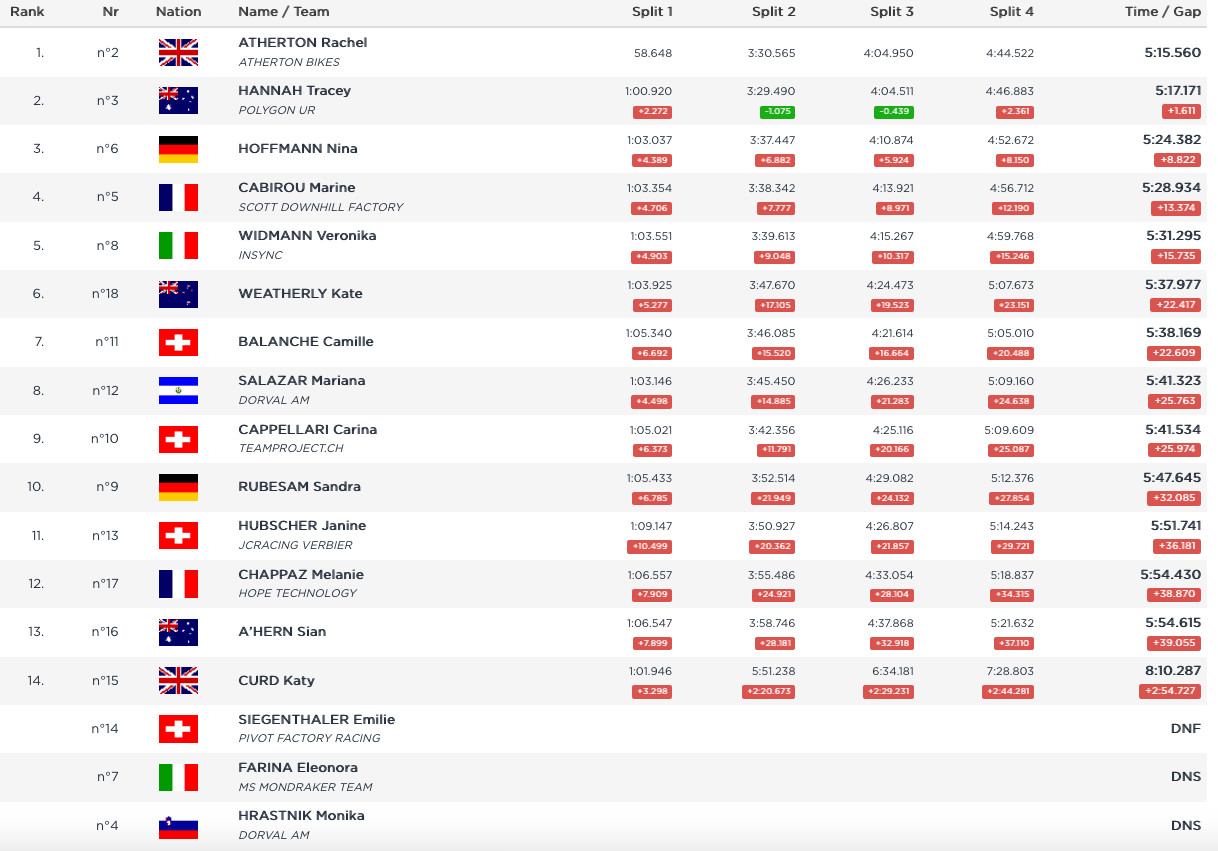 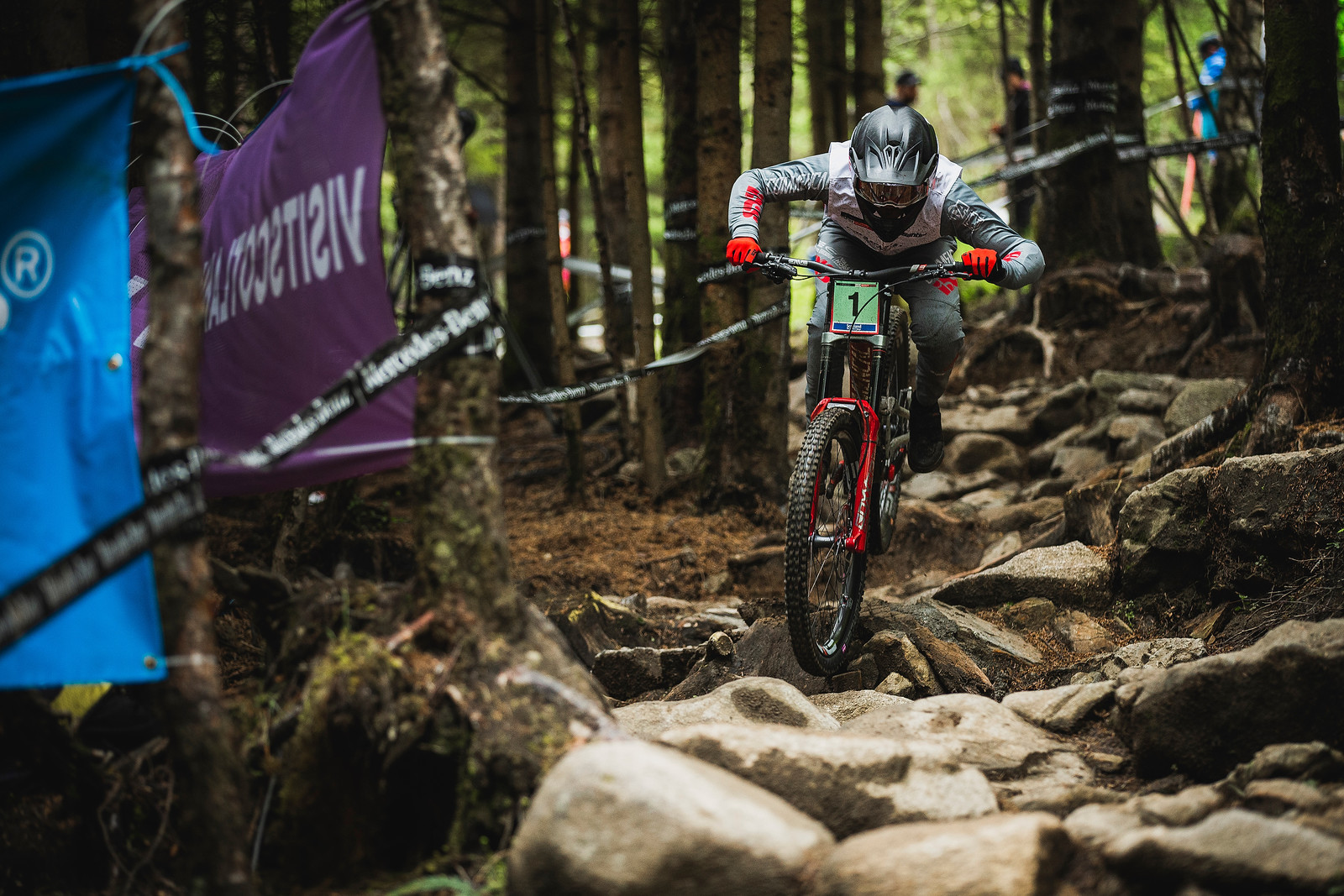 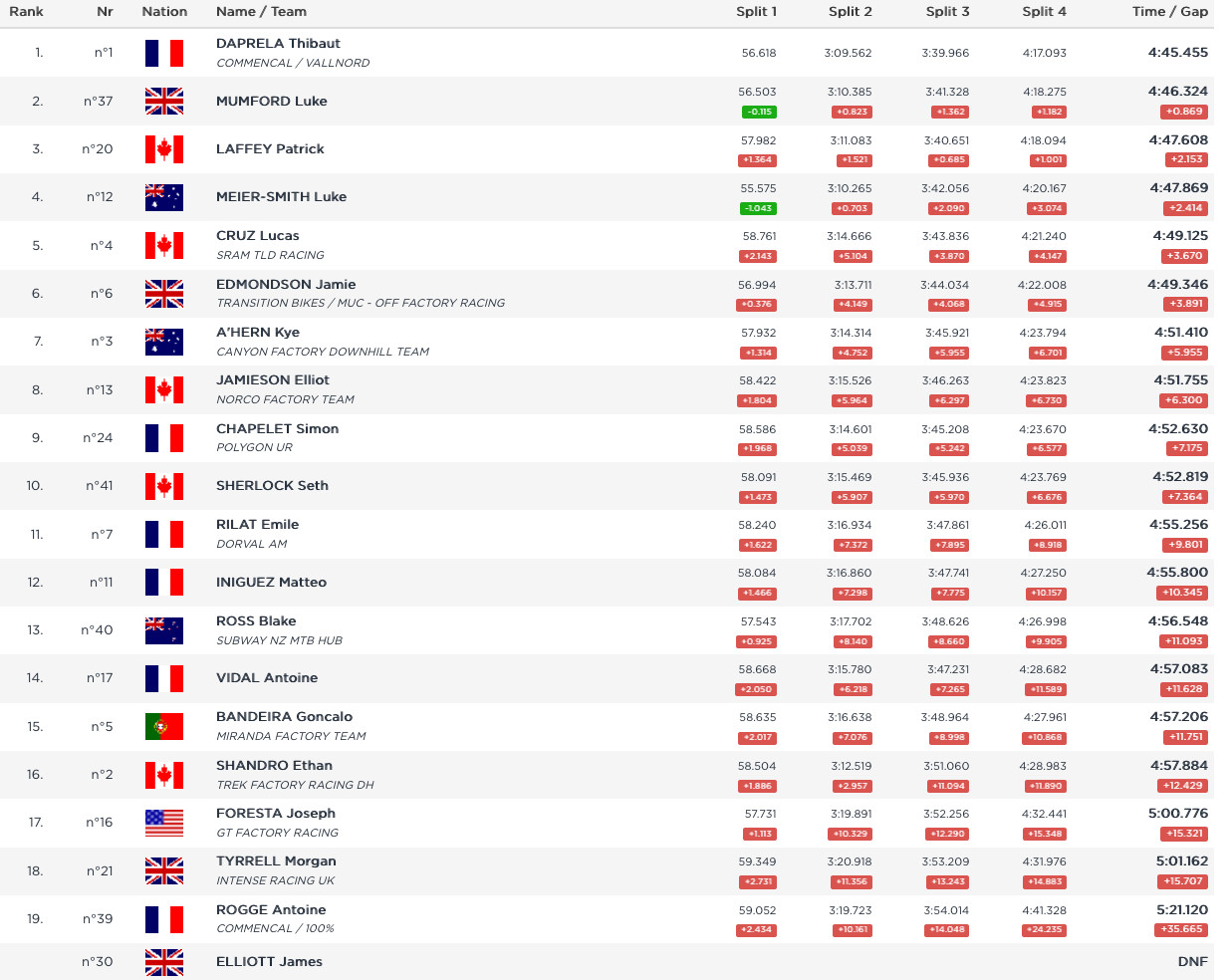 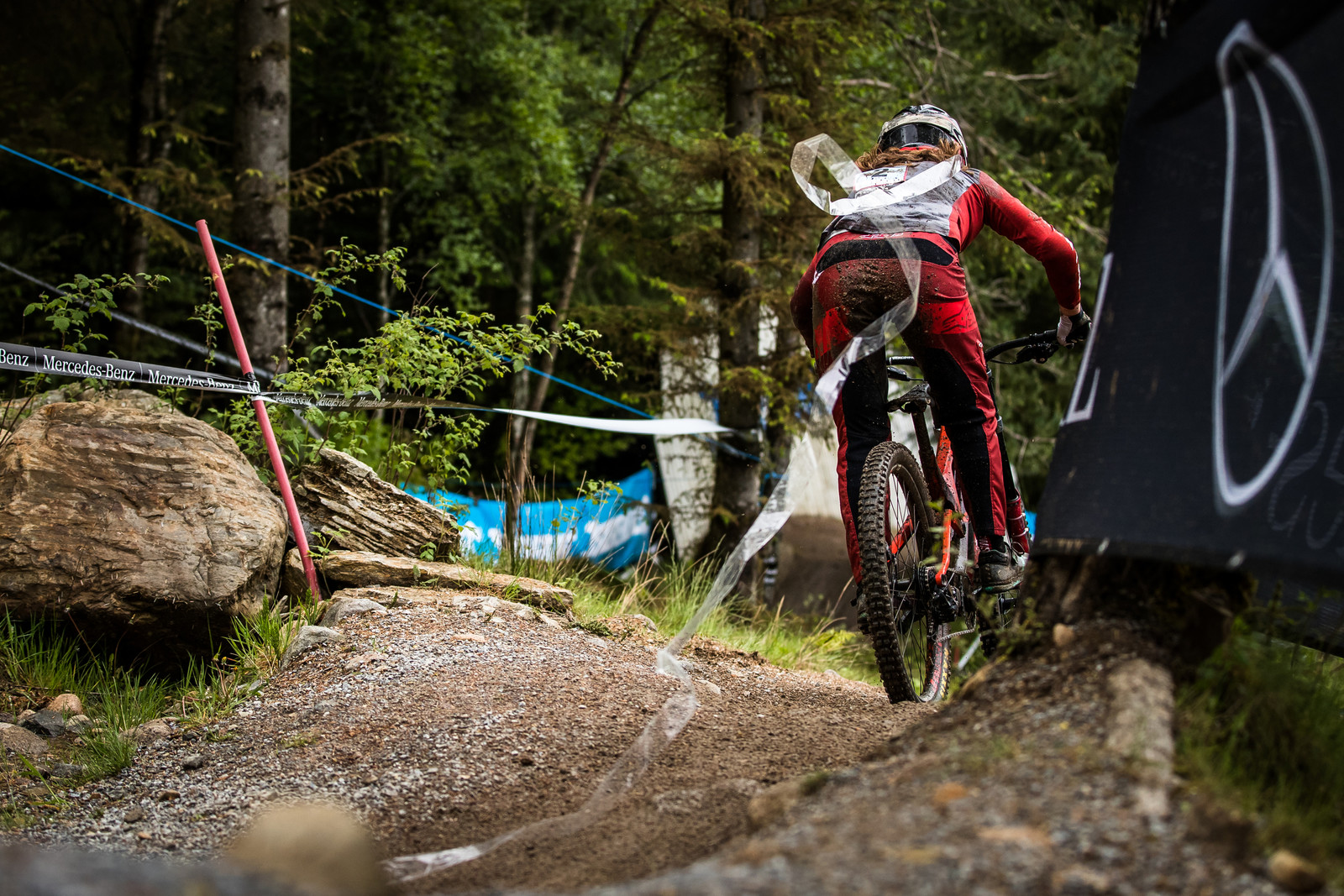